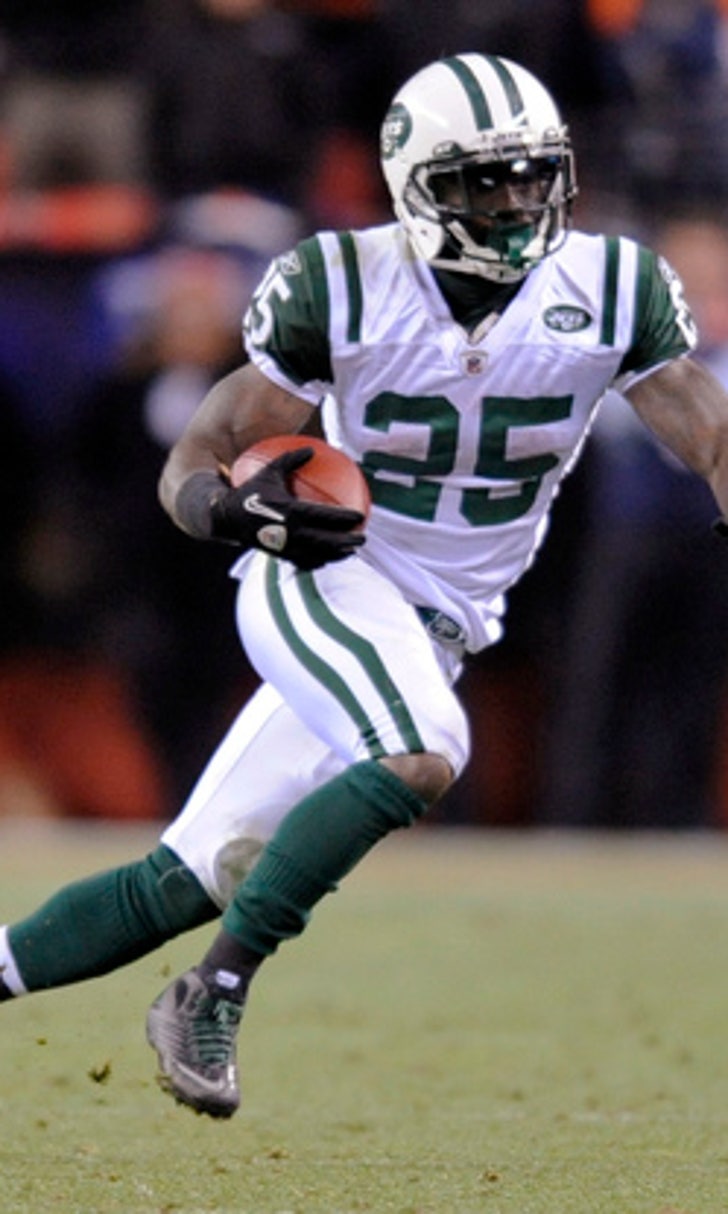 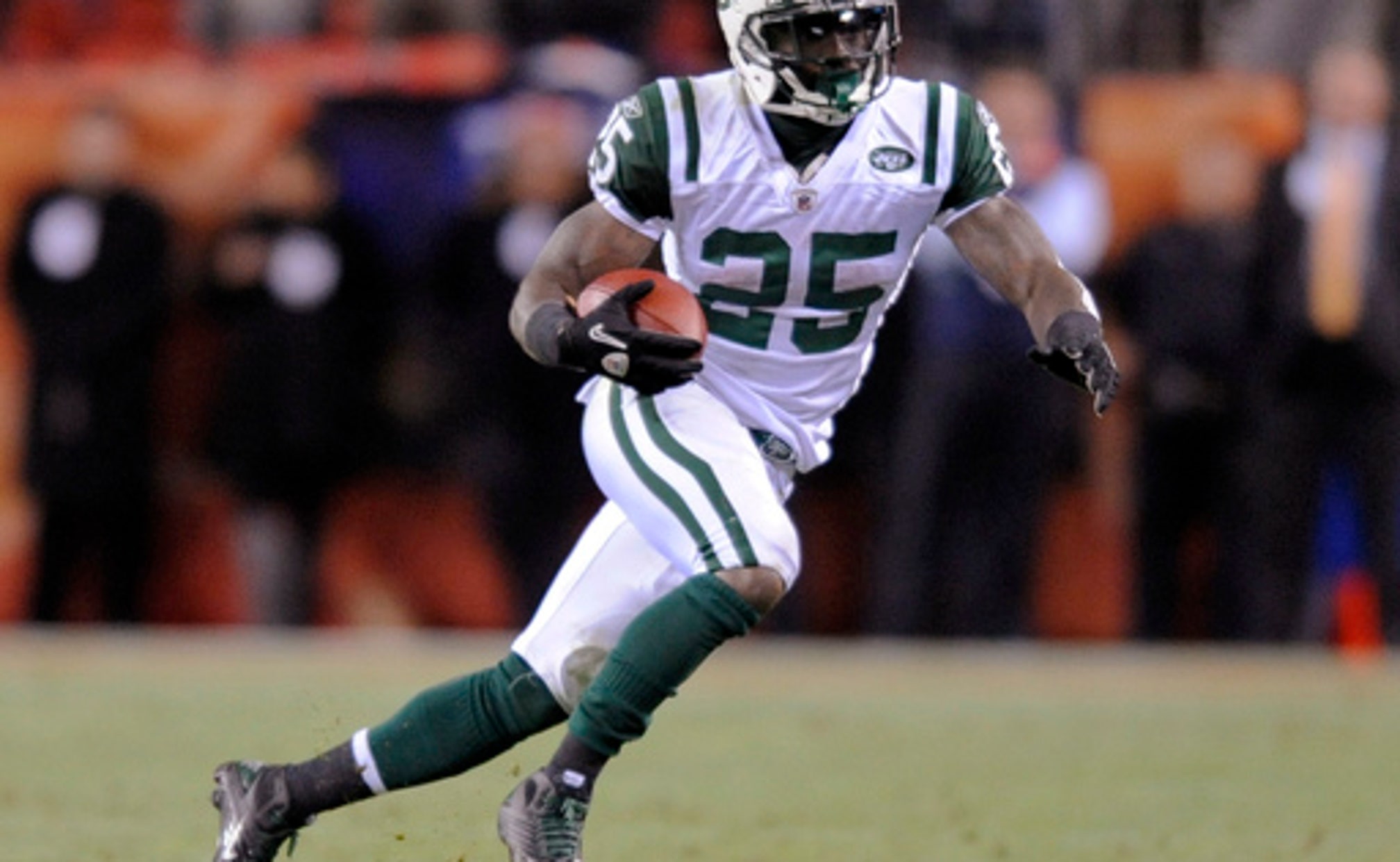 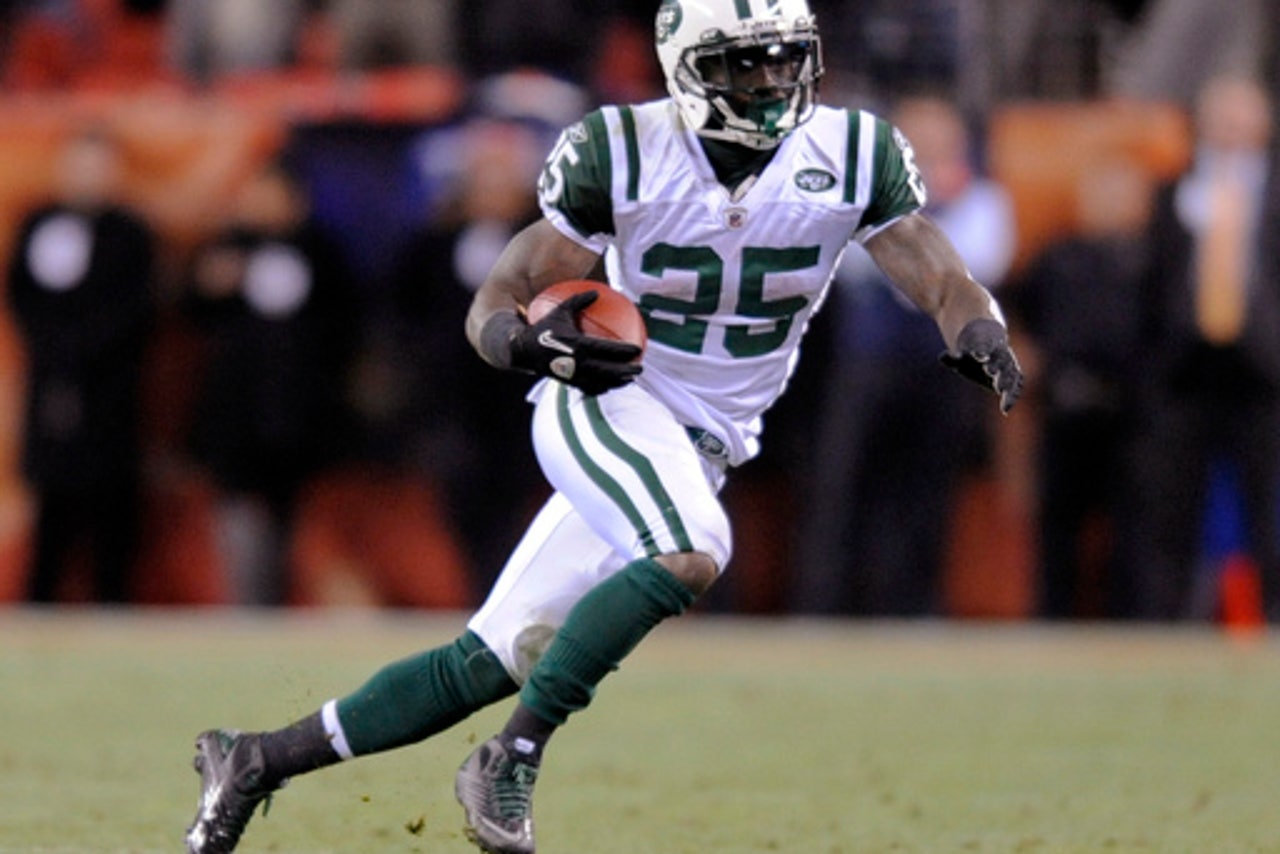 HARVEY, La. (AP) The shooting death of an ex-NFL player in a New Orleans suburb was a ''road rage'' incident that started on a nearby bridge, a sheriff said Friday, as he urged against a rush to judgment and defended his handling of the case.

Joe McKnight was shot and killed Thursday afternoon in the community of Terrytown, just across the Mississippi River from New Orleans. Authorities have identified 54-year-old Ronald Gasser, who stayed at the scene, as the shooter and he was released overnight, sparking criticism.

During a news conference Friday, Jefferson Parish Sheriff Newell Normand said the altercation that ended with McKnight's death started on a nearby bridge - possibly when one of the two men cut the other off - and then proceeded into nearby streets in the New Orleans suburb. He did not say which driver cut off the other.

Authorities said Gasser shot McKnight three times from inside his car with a semi-automatic handgun while McKnight was standing outside. Witnesses said the two had been in a heated argument, according to the sheriff.

Normand defended his handling of the case, saying the investigation was ongoing. No charges have been filed. Protesters upset at Gasser's release gathered outside the sheriff's office earlier Friday.

Speaking of Gasser's release, the sheriff said the state has certain ''statutes'' that provide a defense to certain crimes but did not go into further detail.

''The easiest thing for me would have been `Book him Danno.' Right?'' Normand said, referring to the police saying made popular on Hawaii Five-0. But Normand urged caution.

''Mr. Gasser is not going anywhere. He has been completely cooperative with us in every request we have made,'' Normand said. ''We will do a very through and deliberate investigation.''

McKnight's grandmother said family members are still seeking information on his death and why Gasser was released. Barbara Franklin told The Associated Press by phone Friday that relatives are ''trying to find out our own selves'' more about what happened.

She said relatives haven't had any communication with the sheriff's office about Gasser's release, saying she learned of it through a radio broadcast Friday.

''He might be released now, but God is going to bring about justice in it,'' Franklin said of the release.

McKnight is the second former NFL player this year to die in the New Orleans area as a result of an apparent road rage incident. Former New Orleans Saints player Will Smith was killed in April in a shooting that was sparked by a traffic altercation.

Normand said no gun was found outside either vehicle. A sheriff's office spokesman, Col. John Fortunato, said authorities are currently searching both vehicles.

Gasser couldn't immediately be reached by The Associated Press.

Gasser's release immediately raised questions about what exactly led to the shooting. Arthur A. Lemmann, a New Orleans-based attorney who was not connected with the case, cautioned that it was too early to tell but it could indicate Gasser says he acted in self-defense.

''It's not the end of the matter. They can continue to investigate. They can always bring charges but what it indicates to me is that there was some basis to believe that the homicide was justified. And the most typical justification of a homicide is self-defense,'' Lemmann said.

McKnight played three seasons for the New York Jets and one with the Kansas City Chiefs. He spent this season in the Canadian Football League, playing two games for the Edmonton Eskimos and three for the Saskatchewan Roughriders.

McKnight was considered the nation's No. 1 running back recruit when he came out of John Curtis Christian School in Louisiana in 2006 and signed with the University of Southern California. After a sometimes-spectacular college career, McKnight was drafted by the Jets in the fourth round in 2010.

His NFL career got off to a shaky start with McKnight seeing limited first-season action. But he started the regular-season finale and rushed for 158 yards on 32 carries.

McKnight assumed the role as the Jets' primary kick returner in 2011, and led the NFL with a 31.6 yard kickoff return average that season. That included a franchise-record 107-yarder in 2011 against Baltimore that also stands as the team's longest play.

He was released by the Jets in their final cuts after training camp in 2013 and spent that season out of football. McKnight signed with Kansas City in January 2014 but later tore his Achilles tendon and missed the rest of the year.