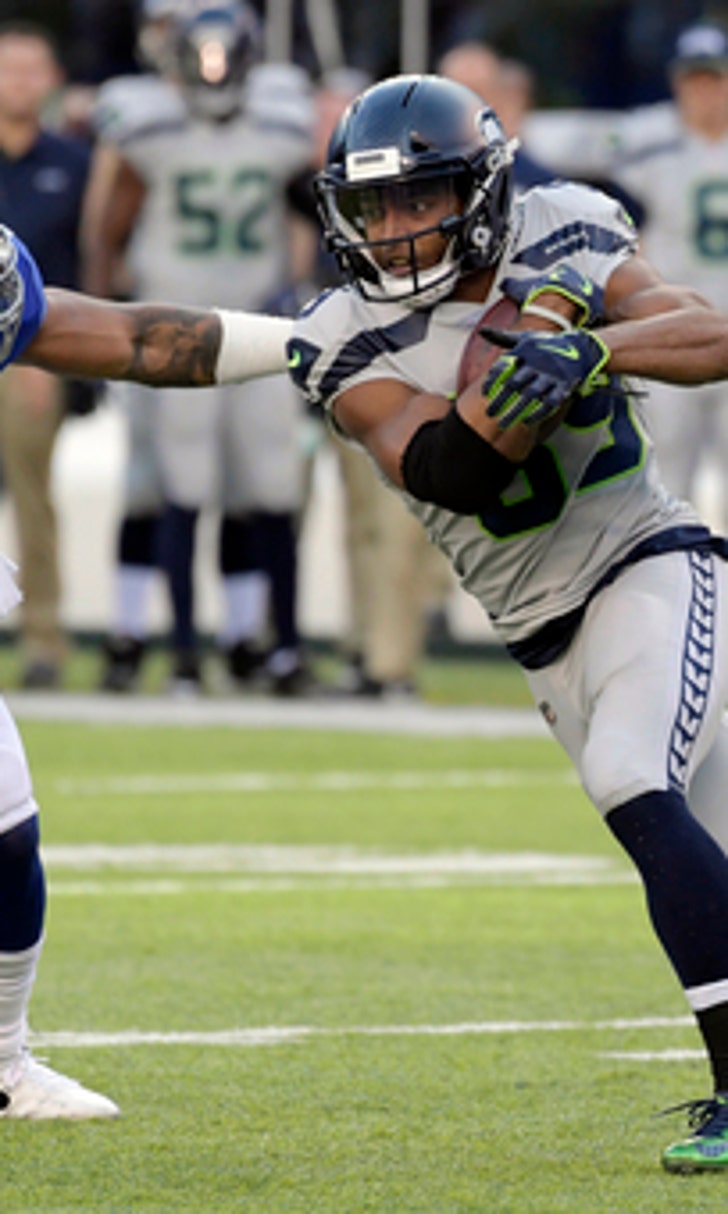 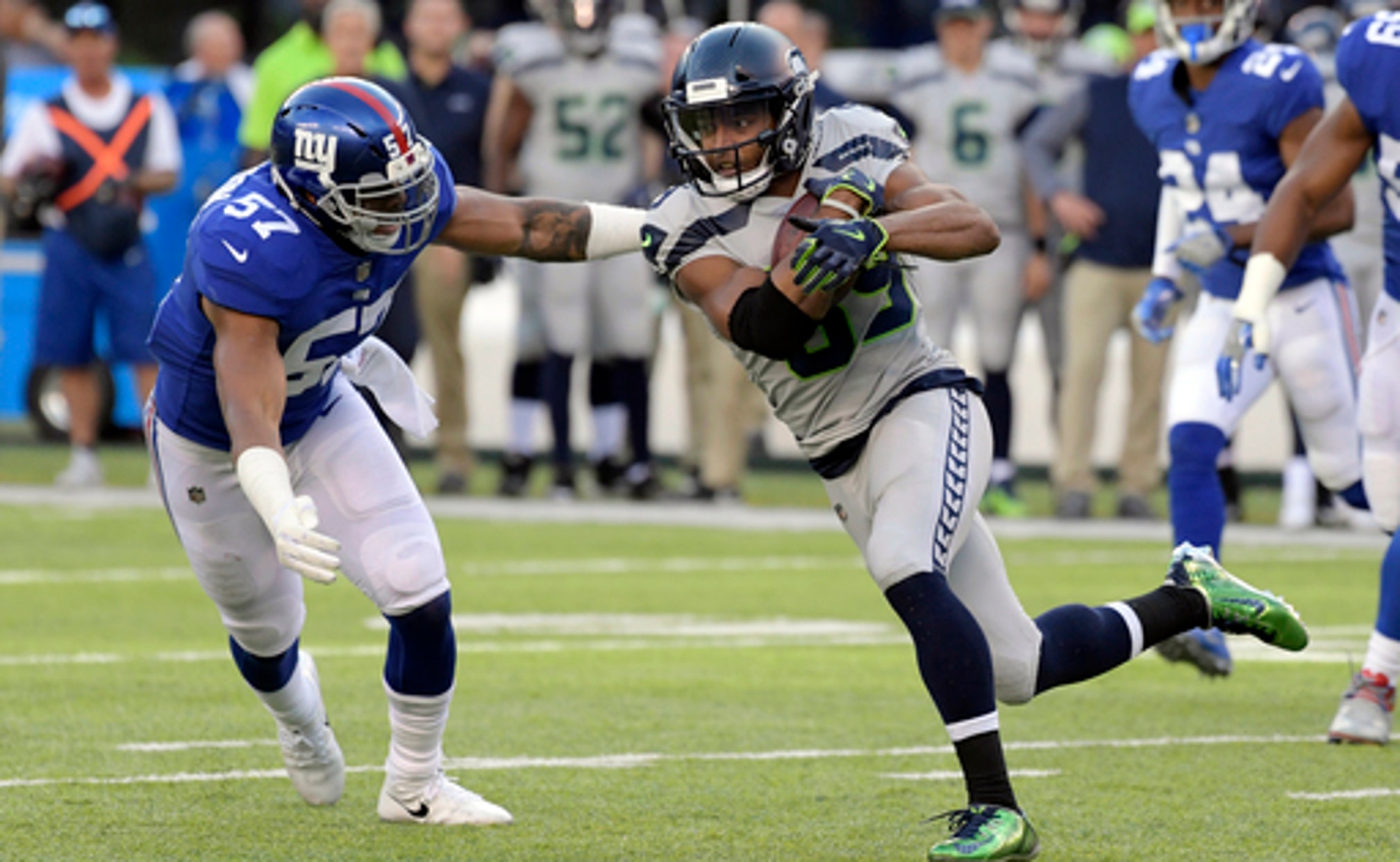 After the game, Baldwin took full responsibility and apologized to Cable. He said he was frustrated how the offense was playing in the opening half.

Seattle coach Pete Carroll had told Cable to talk to the offense but Baldwin pushed him away because he wanted quarterback Russell Wilson to be the voice addressing the team's offensive woes.

''I lost my cool, 100 percent my fault," Baldwin said. ''At that moment I was really frustrated with the team as a whole, as an offense as a whole. Not the coaching staff but the players. It goes back to our X's and O's. We had the play calls. We just didn't execute.''

Carroll said he instructed Cable to get involved.

''Russ started talking and Doug wanted to let Russ do the talking,'' Carroll said. ''I had told Tom to go ahead and get in the middle of the offense. He (Baldwin) was just trying to hold him off because he wanted Russ to have his chance.''

Baldwin said there were no residual hard feelings.

''You all know I love Cable to death,'' Baldwin said. ''We have one of the best relationships from coach to player. That was 100 percent my fault and I already apologized to him.''