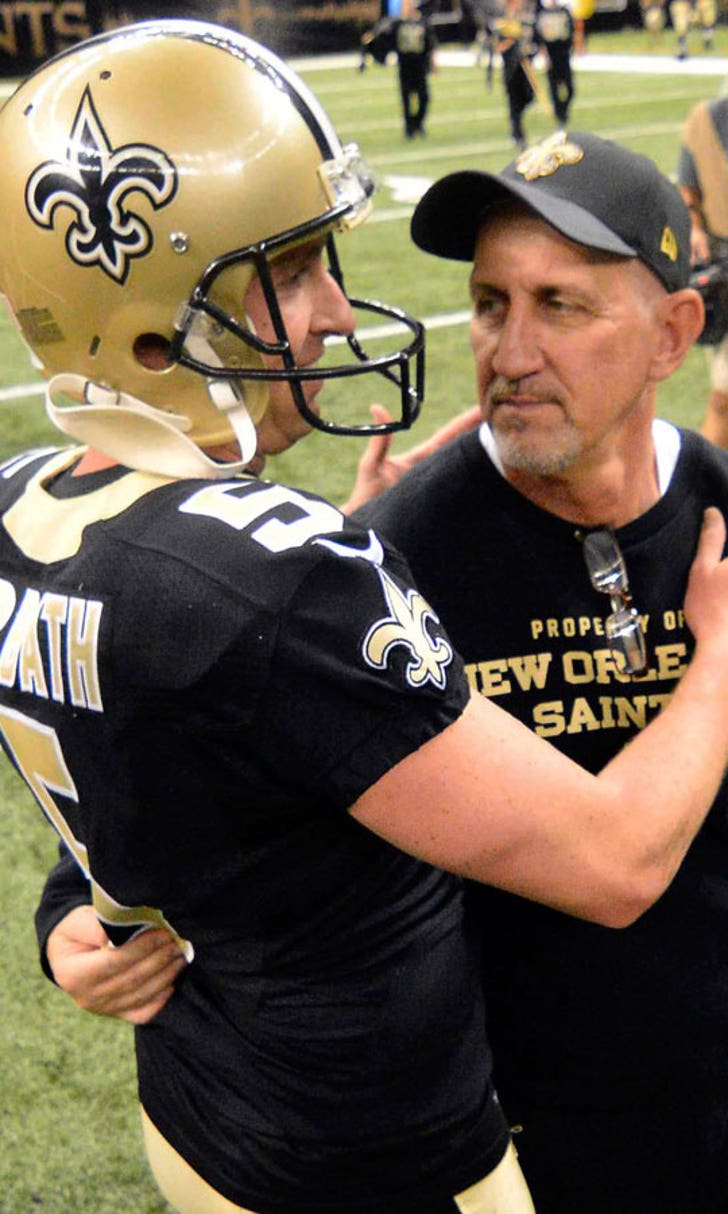 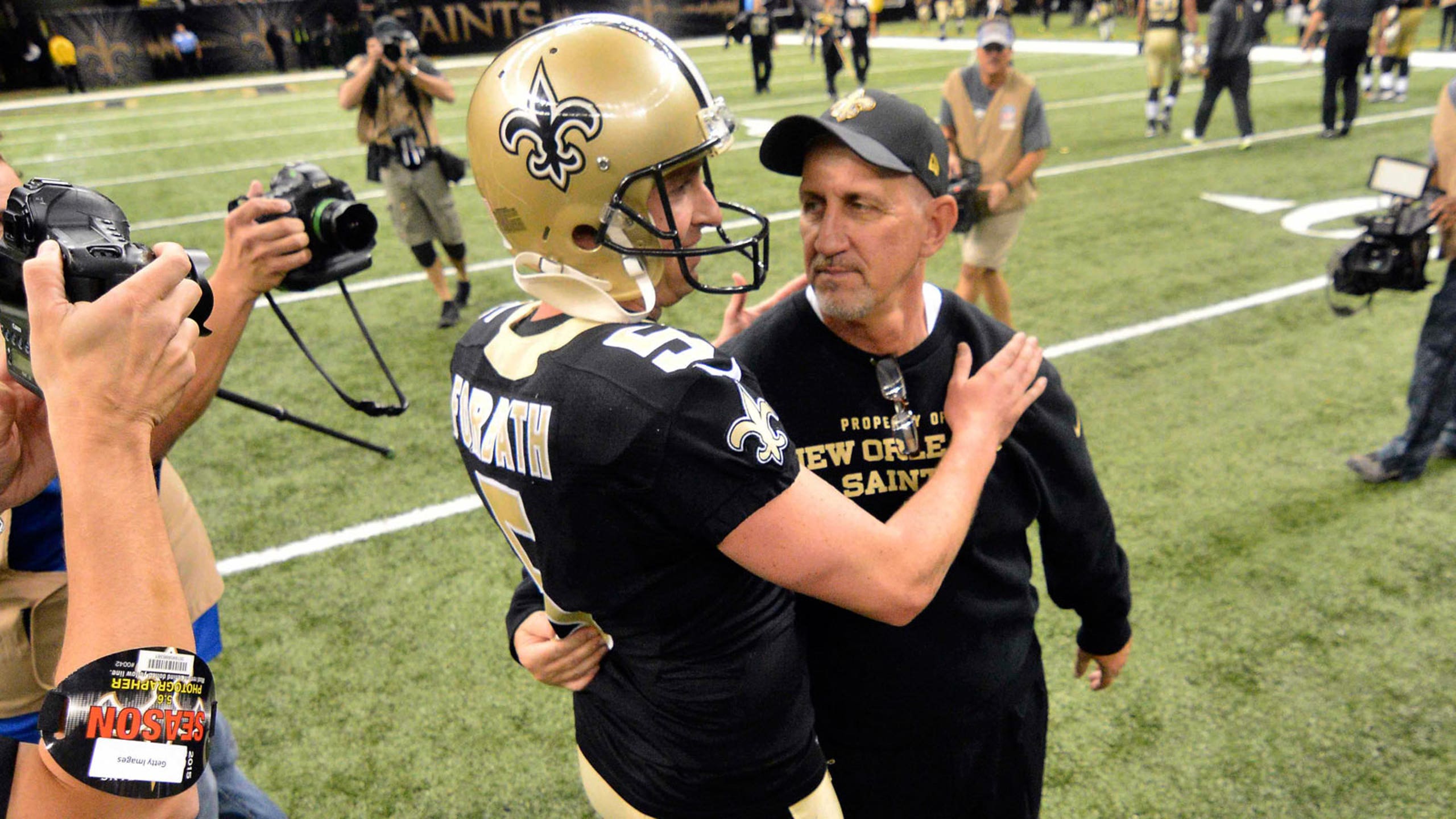 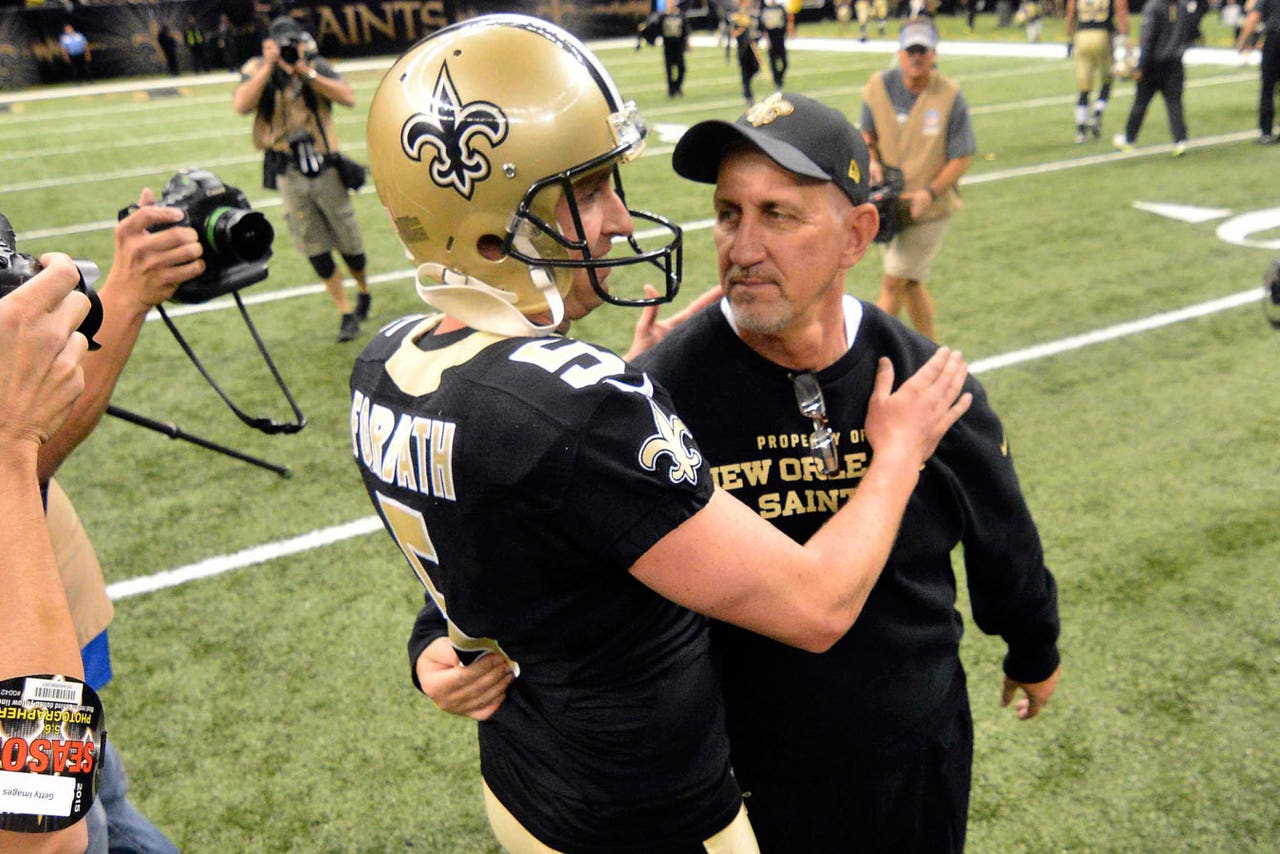 When it comes to special teams, Sean Payton doesn't mess around.

Even after his star quarterback, Drew Brees, tied the NFL record for most passing touchdowns in a game during Week 8's 52-49 victory over the New York Giants, Payton said the game ball would go to someone else.

The man who got the nod for the game ball? None other than their new kicker, Kai Forbath, according to Mike Triplett of ESPN.

"It was outstanding. Outstanding. It was his first kick, right?" Payton said to ESPN of Forbath's first field goal attempt since he signed with the Saints two weeks ago. "Shoot, Brees had seven touchdowns and we told him the game ball was going to the kicker."

Pretty incredible, but Forbath's 50-yard game winner was simply stellar. Even on that note, I'm not sure we can call it nearly as incredible as a seven-touchdown performance. Fortunately, Brees cared very little about who received the game ball, but instead was just ecstatic about the win.

Well, there you go, everyone's happy after such an incredible victory. As for the game ball, that's pretty much irrelevant at this point, because all that matters is that the Saints are sitting at 4-4 after an impressive past few weeks.

Three Ideas For Russ & The Seahawks
Martin Rogers presents three options to address Russell Wilson’s displeasure with the way things are being handled in Seattle.
6 days ago

The Brady Plan
Before he released a workout video, Saints QB Drew Brees' retirement seemed like a done deal. Instead, might he follow Tom Brady's path?
6 days ago
those were the latest stories
Want to see more?
View All Stories
Fox Sports™ and © 2021 Fox Media LLC and Fox Sports Interactive Media, LLC. All rights reserved. Use of this website (including any and all parts and components) constitutes your acceptance of these Terms of Use and Updated Privacy Policy. Advertising Choices. Do Not Sell my Personal Info