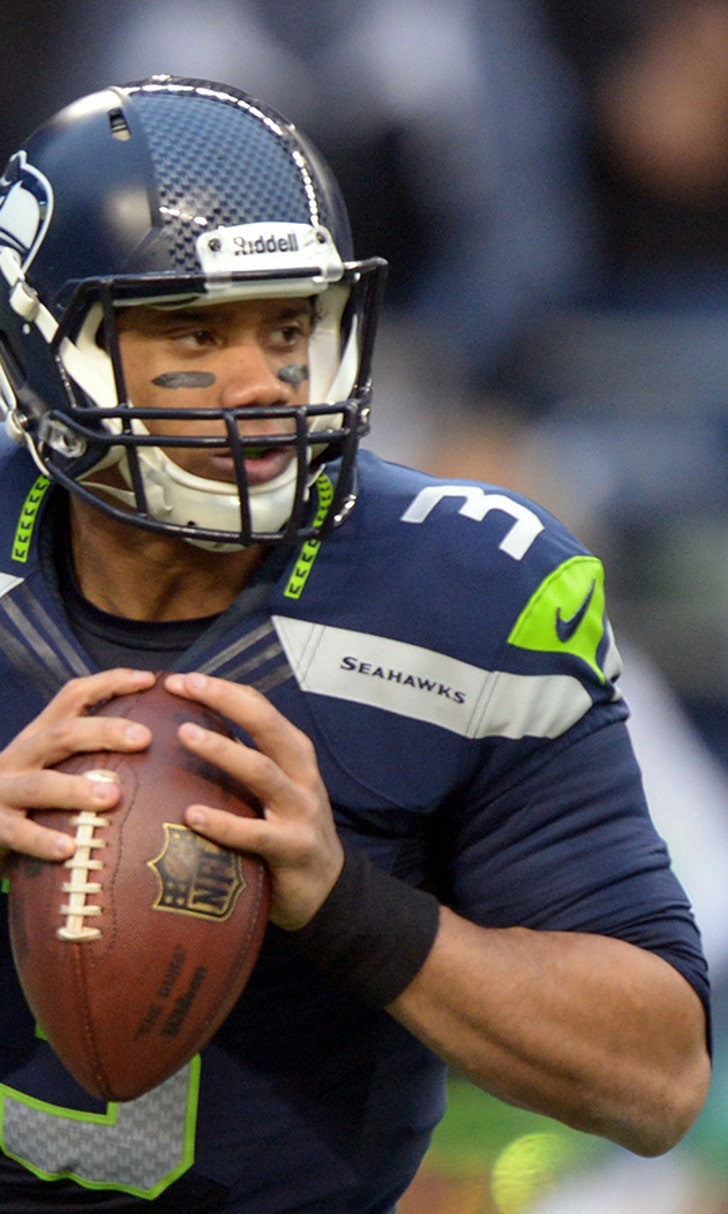 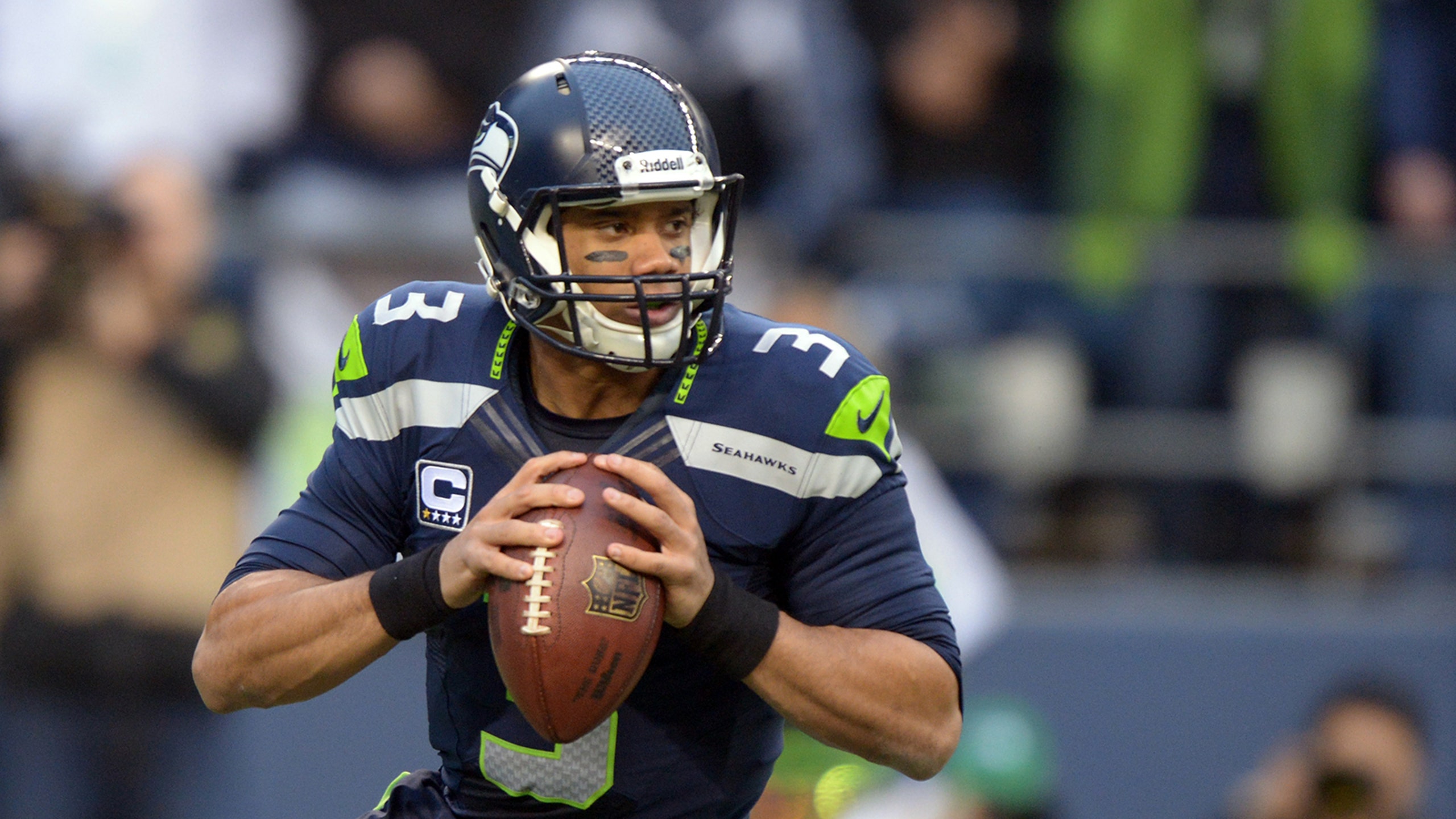 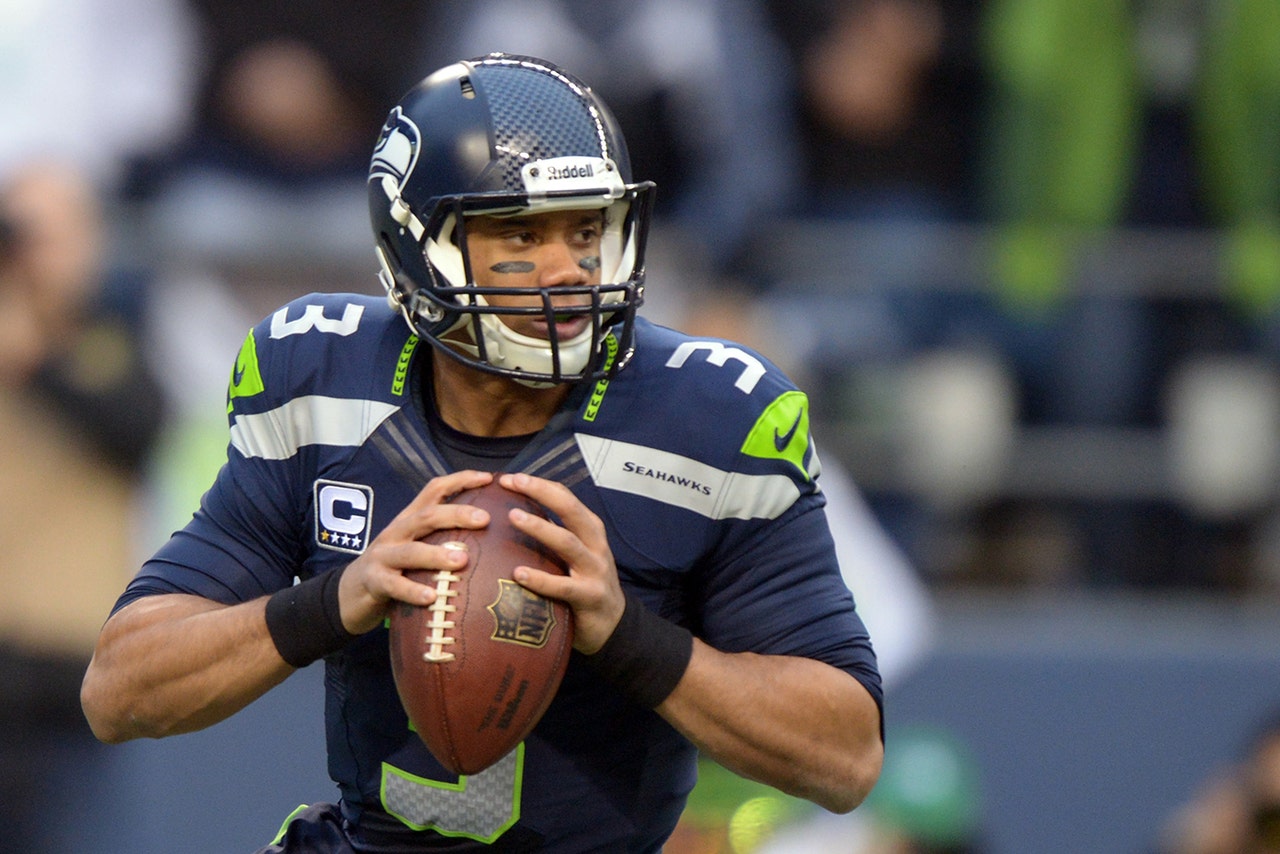 Russell Wilson was on pace for a season low in rushing attempts Sunday, but he turned to his legs when his team needed him most.

With the Seattle Seahawks trailing by two points and just over 6 1/2 minutes to play in Sunday's game against the Dallas Cowboys, Wilson directed a 17-play drive that culiminated in the game-winning 24-yard field goal by Steven Hauschka in the 13-12 victory.

Wilson accounted for 73 of Seattle's 79 yards on the decisive drive. He had only two carries for two yards until the final possession but rushed for 30 yards on four runs to set up Hauschka's kick.

“He’s a gamer and we have that luxury .. where all of a sudden he brings his legs alive,” Seahawks offensive coordinator Darrell Bevell said.

Wilson ran for eight yards to the Cowboys' 20 on a second-and-7 and converted a third-and-7 by scrambling for 10 yards to the 7-yard line. It was the 16th game-winning drive in the fourth quarter or overtime by Wilson - the most in the NFL since 2012.

“We appreciate Russell putting his body on the line, running the football like that,” Pro Bowl cornerback Richard Sherman said.

This was the 16th game-winning drive in the fourth quarter or overtime of Russell Wilson's career. Most in NFL since 2012. #Seahawks

Three Ideas For Russ & The Seahawks
Martin Rogers presents three options to address Russell Wilson’s displeasure with the way things are being handled in Seattle.
4 days ago