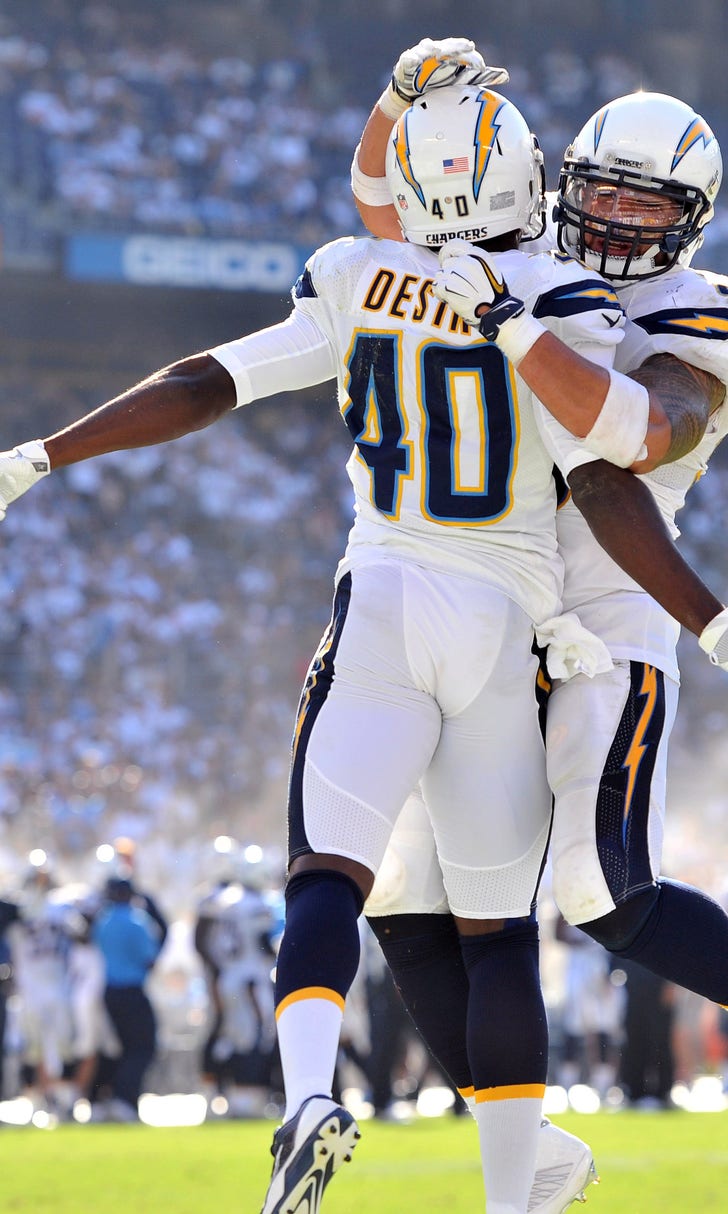 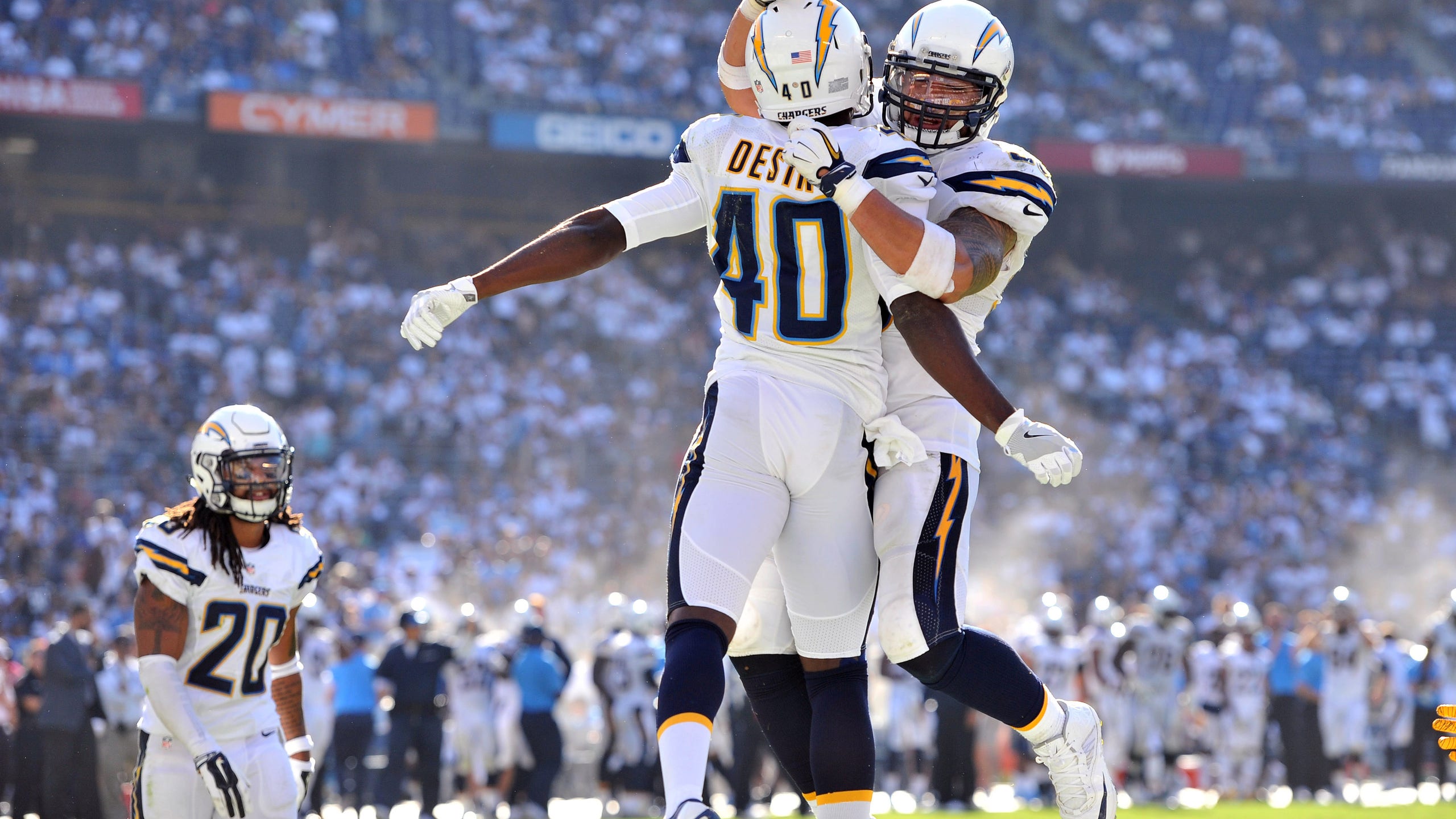 Cornerback will be a position to watch at this Seattle Seahawks offseason progresses, but the team believes Pierre Desir could be the answer they need.

One of the offseason priorities for the Seattle Seahawks is to add both talent and depth and cornerback. With Deshawn Shead’s ACL injury, the talent level drops off very quickly after Richard Sherman.

Part of the answer at cornerback may already be on the roster, and many Seahawks fans likely have no idea who he is. Seattle added a significant player in Pierre Desir in a move that went completely under the radar.

Desir has all the makings of a Seahawks corner. He’s tall (6-1) with long arms giving him the length Seattle loves. He’s also a great overall athlete, posting a 133 inch broad jump, a 6.86 three cone, and an 11.6 second 60-yard shuttle at the NFL Combine in 2014. Thrown in good hands, smooth hips and a great work ethic, and there’s very little not to like.

Unfortunately for Desir, he had the misfortune of being drafted by the Cleveland Browns, who have a way of sucking the life out of football. After a promising rookie campaign, Desir settled into a role as a nickel corner in year two.

After that, Desir was part of the Cleveland talent purge that saw other good players like Taylor Gabriel and Alex Mack leave town for other teams. Desir landed with San Diego, who couldn’t decide if he was a CB or a safety. After 5 weeks, they released him hoping to move him to their practice squad.

Instead, the Seahawks poached him and added Desir to their practice squad. He spent the rest of last season learning Seattle’s defensive scheme and the kick-step technique they require from their cornerback.

According to his agent, Desir had 8 teams who wanted him after the 2016 season, but Pete Carroll and John Schneider convinced him to stay in Seattle. Desir impressed the coaches last season, and he as promised a chance to compete for the starting job opposite Sherman in training camp.

The Seahawks believe they have their “next DeShawn Shead” already on the roster. That likely means they won’t view CB as a huge priority like most fans do.

Flipping The Switch
The Chiefs struggled against the spread to close the season. But the playoffs are an entirely different ballgame, Sammy P writes.
9 hours ago