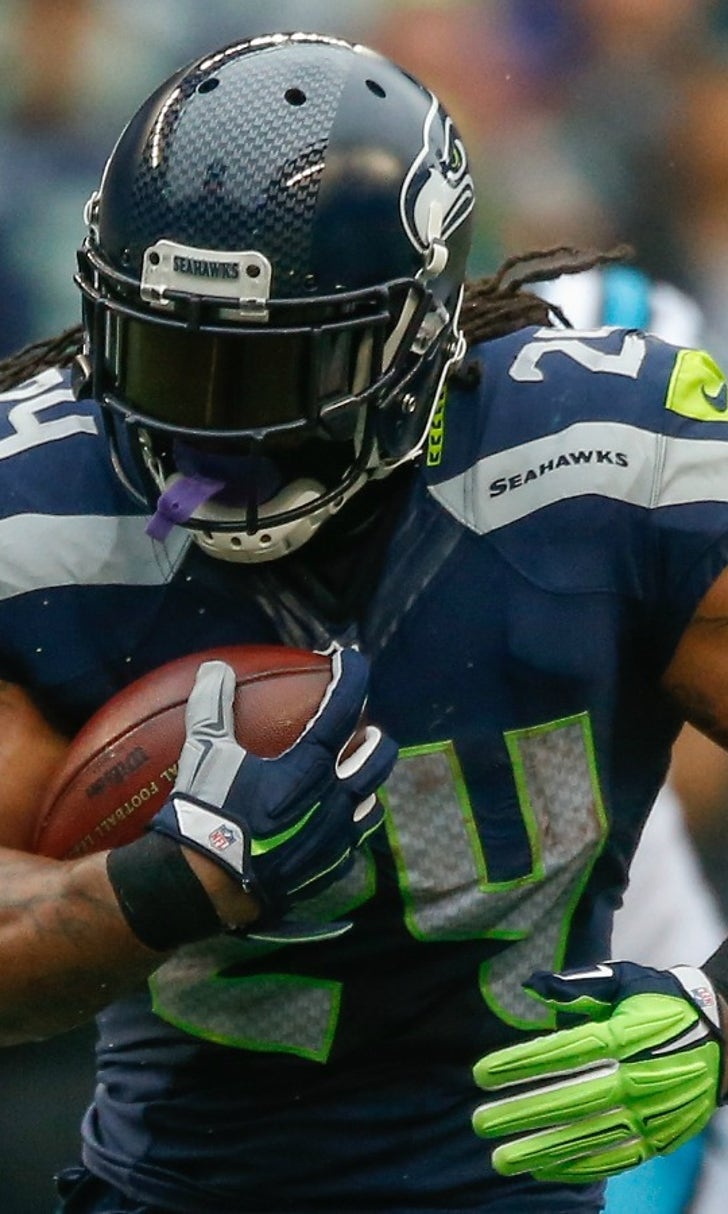 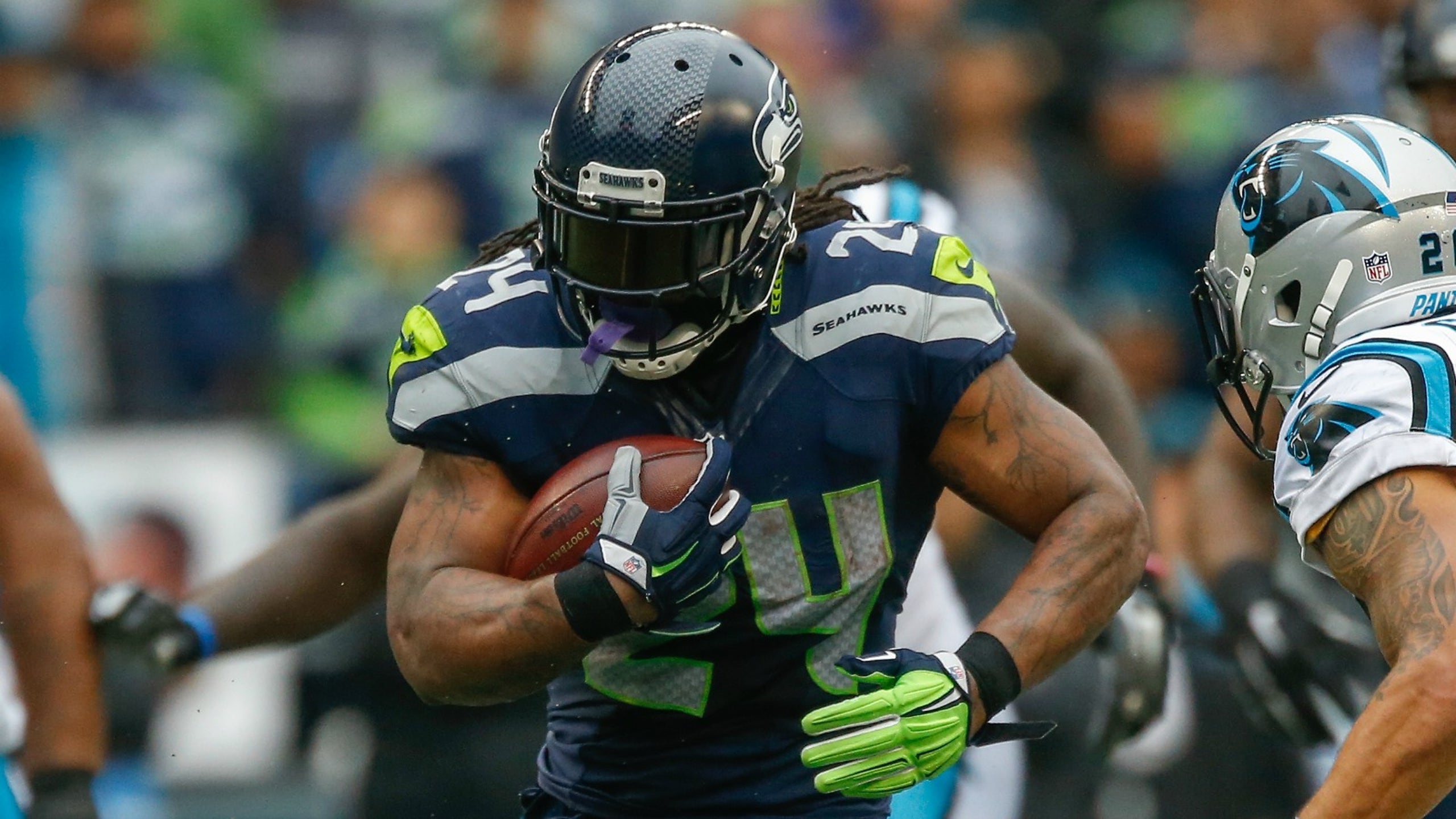 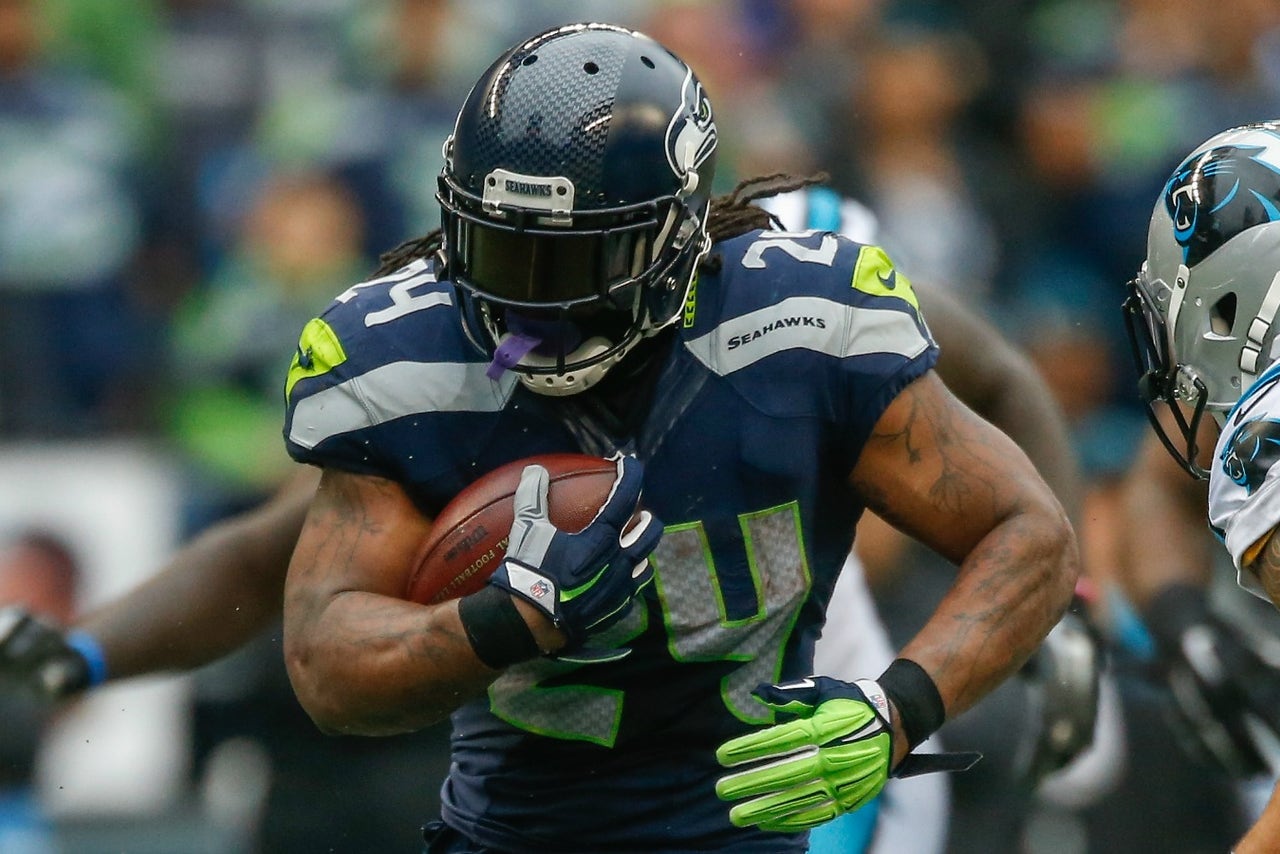 Beast Mode is in retirement mode.

The Seattle Seahawks placed running back Marshawn Lynch on the NFL's reserve/retired list Thursday, making official what was implied in February when Lynch indicated he was ready to end his football career.

The star running back was placed on the list Thursday. It was a procedural step, but one that needed to be taken to make Lynch's intended retirement official.

Lynch stole attention from the fourth quarter of the Super Bowl in February when he posted a picture on Twitter with a pair of green football cleats hanging from a telephone or electrical wire. His agent confirmed a day later that Lynch intended to retire.

Seattle made a series of moves this offseason that indicated the running back who led the Seahawks to their first Super Bowl title was ready to step away, including picking three running backs in the NFL draft last week. Lynch would have been an $11.5 million cap hit if he remained on Seattle's roster for the 2016 season. The Seahawks will save $6.5 million with Lynch's retirement.

Lynch has spent the offseason promoting his clothing line, traveling to Egypt to participant in a football camp and ride camels, and doing relief work in Haiti. Basically doing everything but get ready for the upcoming NFL season.

When Lynch was brought to Seattle early in the 2010 season, he was acquired because the Seahawks desperately needed a running back. What he ended up providing was an attitude and style that became the foundation for bringing that first Super Bowl title to the franchise.

And for that, Lynch will forever hold a special place with the Seahawks. He may have been more of a headache off the field than anyone let on during his time in Seattle, but he'll ultimately be lauded as the running back that got the Seahawks to a place they had never been.

Lynch will step aside after nine seasons in the league. Six of those came in Seattle, where he played in the postseason five times. He's second all-time in Seattle history for rushing touchdowns and fourth in yards rushing. He tied for the NFL lead in rushing touchdowns in 2013 and 2014 and is No. 8 all-time in total yards rushing during the postseason. He was an All-Pro, a Pro Bowl selection, and perhaps the most revered Seahawks player in the opinion of their fans.

Lynch concluded his career with 9,112 yards rushing and 74 touchdowns in the regular season, and another nine touchdowns in the postseason. He caused seismic activity with his tackle-shedding run against New Orleans in the 2010 playoffs and was rarely brought down by just one defender.

"Since I've been here he's been the heart and soul, the engine of our offense. A vocal leader. A great influence and one of the best teammates I've ever had," Seattle wide receiver Doug Baldwin said last month of Lynch. "I can't say enough about him."

Along with what Lynch provided on the field came his peculiarities when he wasn't carrying the ball. His contract disputes. His avoidance of the media. His memorable performances during two Super Bowl weeks that became as much a topic as the game itself: "I'm just here so I won't get fined." And during his injury-filled final season, ruling himself out of Seattle's NFC wild-card game at Minnesota just minutes before the team left for the airport.

There was almost certainly going to be a separation between Lynch and the Seahawks after the 2015 season for financial and evolutionary reasons. Seattle was always going to become Russell Wilson's team moving forward — the nature of a quarterback with a long-term contract agreement — and Wilson's performance last season showed the evolution was in process.

But Lynch's will always be responsible for setting the foundation for what coach Pete Carroll wanted to create with the Seahawks.

"He's a dog. His whole demeanor," Seattle safety Earl Thomas said before Super Bowl 49. "He's a man (among) boys out there."