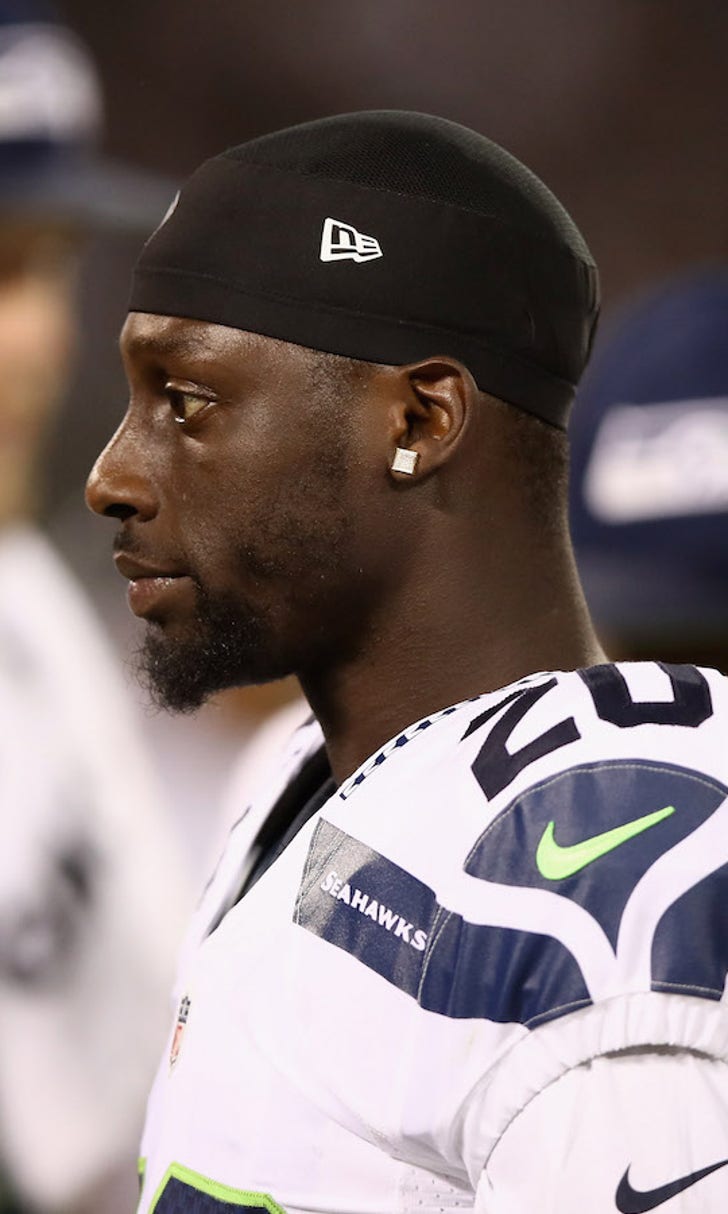 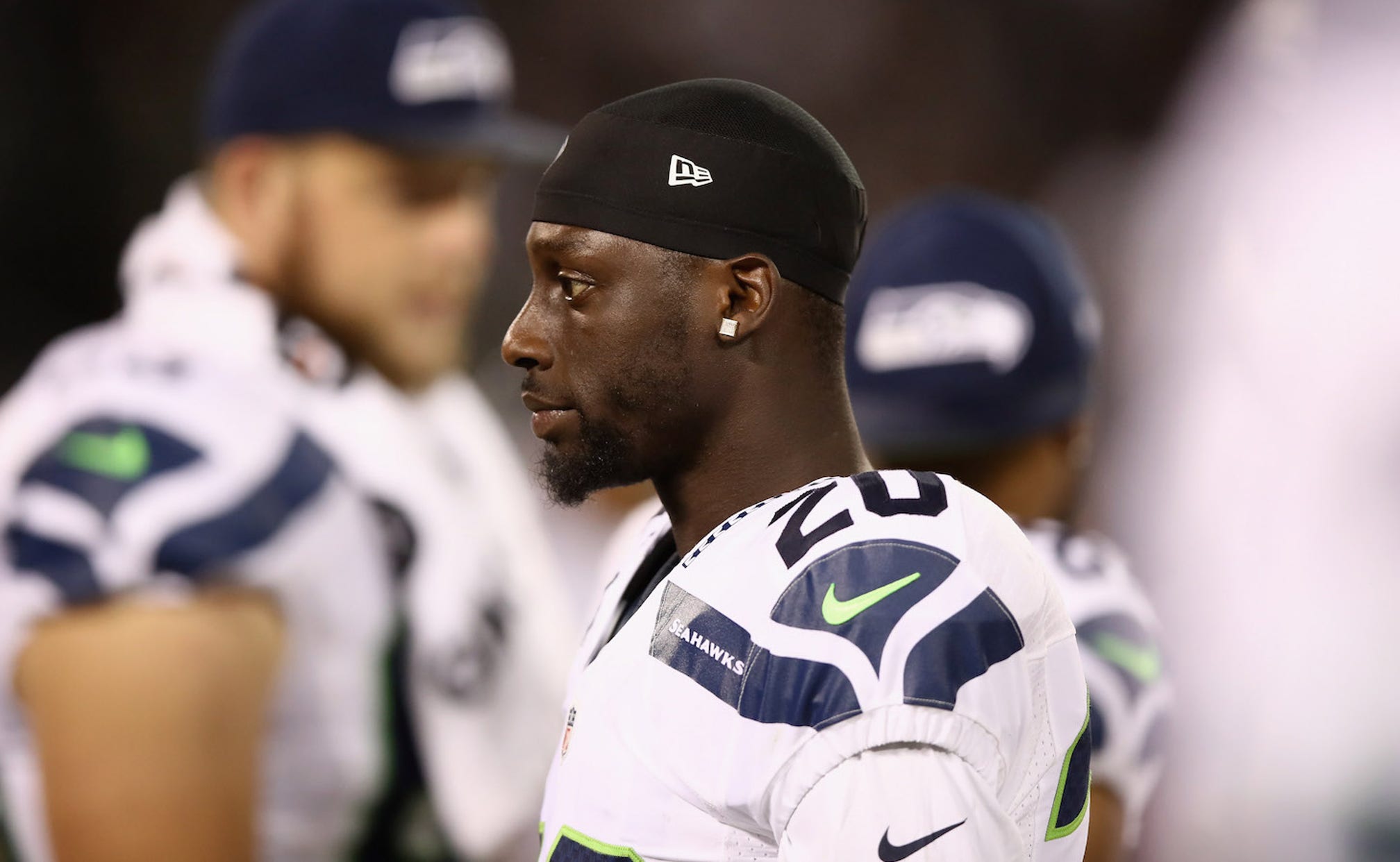 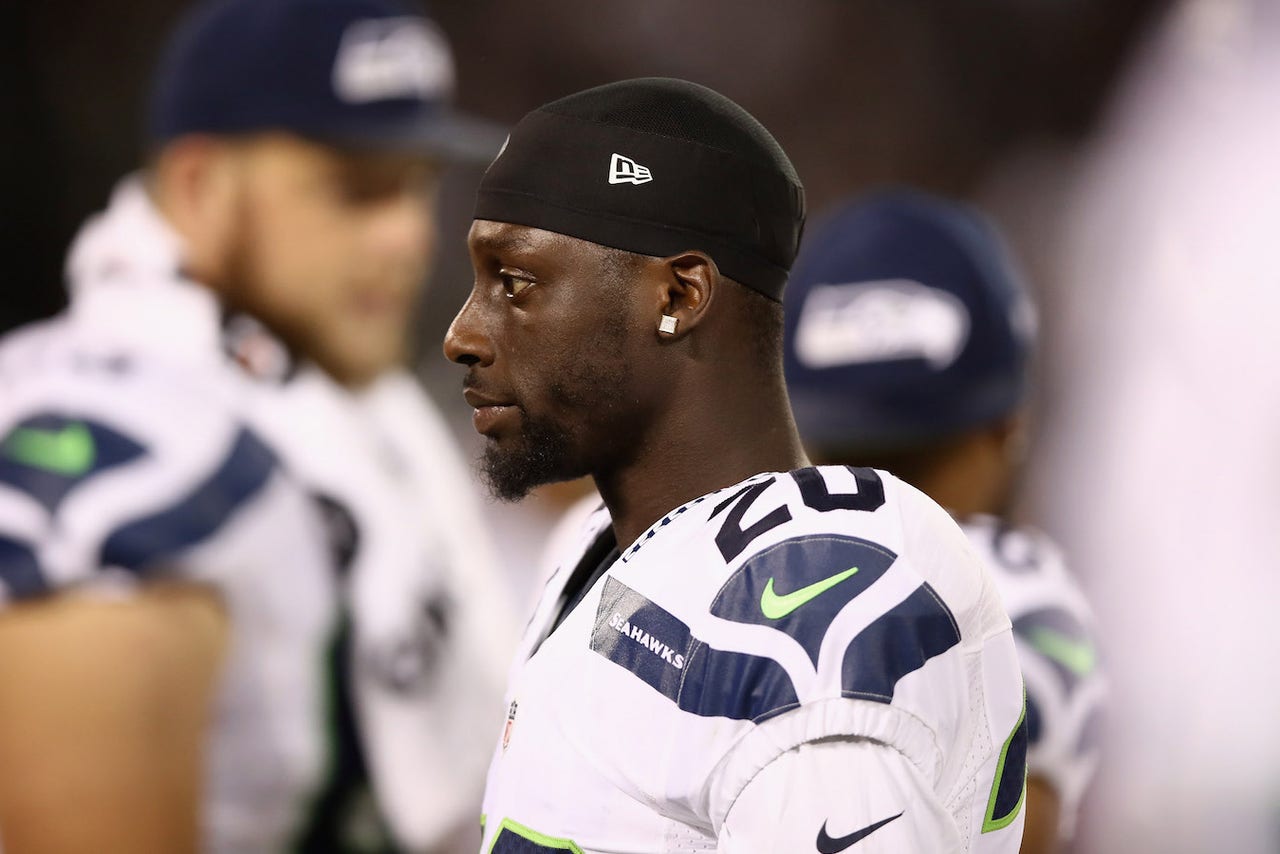 "I just like what he's doing, and I'm standing behind him," Lane said, according to ESPN. "It's something I plan on keep on doing, until I feel like justice is being served."

Kaepernick sparked a heap of controversy and debate when he elected to sit out the national anthem last week as a way of protesting the racial injustice in America.

"I am not going to stand up to show pride in a flag for a country that oppresses black people and people of color," Kaepernick said following the game last Friday. "To me, this is bigger than football and it would be selfish on my part to look the other way. There are bodies in the street and people getting paid leave and getting away with murder."

The 49ers quarterback doubled down and took a knee during the anthem prior to Thursday night's preseason game in San Diego. This time, he was joined by teammate Eric Reid. 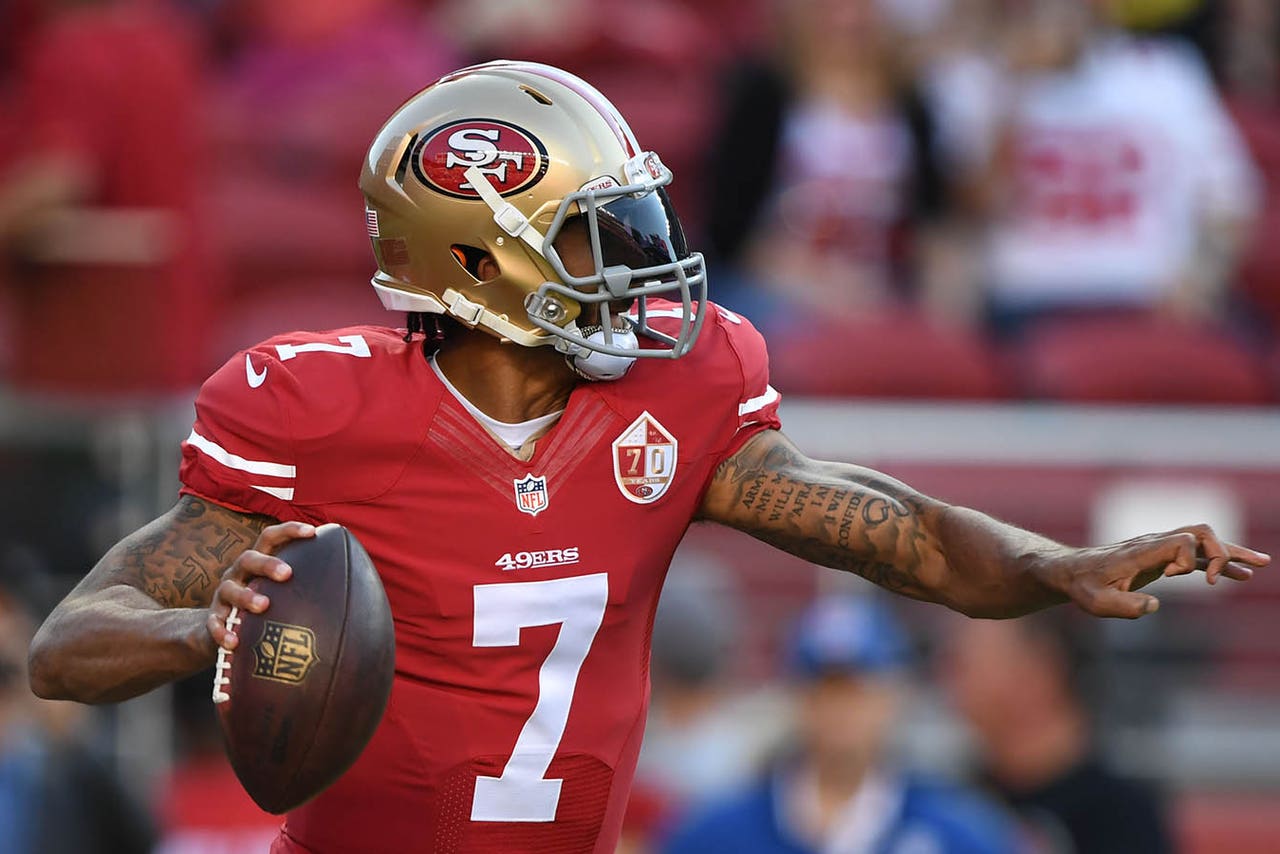 Lane says he's not friends with Kaepernick, but he appreciates and supports the message of protest that the quarterback is trying to send. The Seahawks cornerback also says he's ready to deal with any backlash that comes following his show of solidarity.

"I'm prepared for it," Lane said. "And I don't mean no disrespect to anybody, but I'm just standing behind what I believe in."

Neither Lane's teammates nor his coach, Pete Carroll, knew of his intentions to protest during the anthem, but Carroll reportedly spoke with the cornerback following the game and said he's "proud of the progress we're making in the conversation."

Worth The Risk?
Antonio Brown's name is being attached to the Seahawks. Should Russell Wilson & Co. roll the dice on the mercurial wideout?
2 days ago

Don't Count Out The Cowboys
Fans have a chance to win $1 million this week. And Jason McIntyre believes Dallas has a chance to prove the doubters wrong.
3 days ago
those were the latest stories
Want to see more?
View All Stories
Fox Sports™ and © 2020 Fox Media LLC and Fox Sports Interactive Media, LLC. All rights reserved. Use of this website (including any and all parts and components) constitutes your acceptance of these Terms of Use and Updated Privacy Policy. Advertising Choices. Do Not Sell my Personal Info