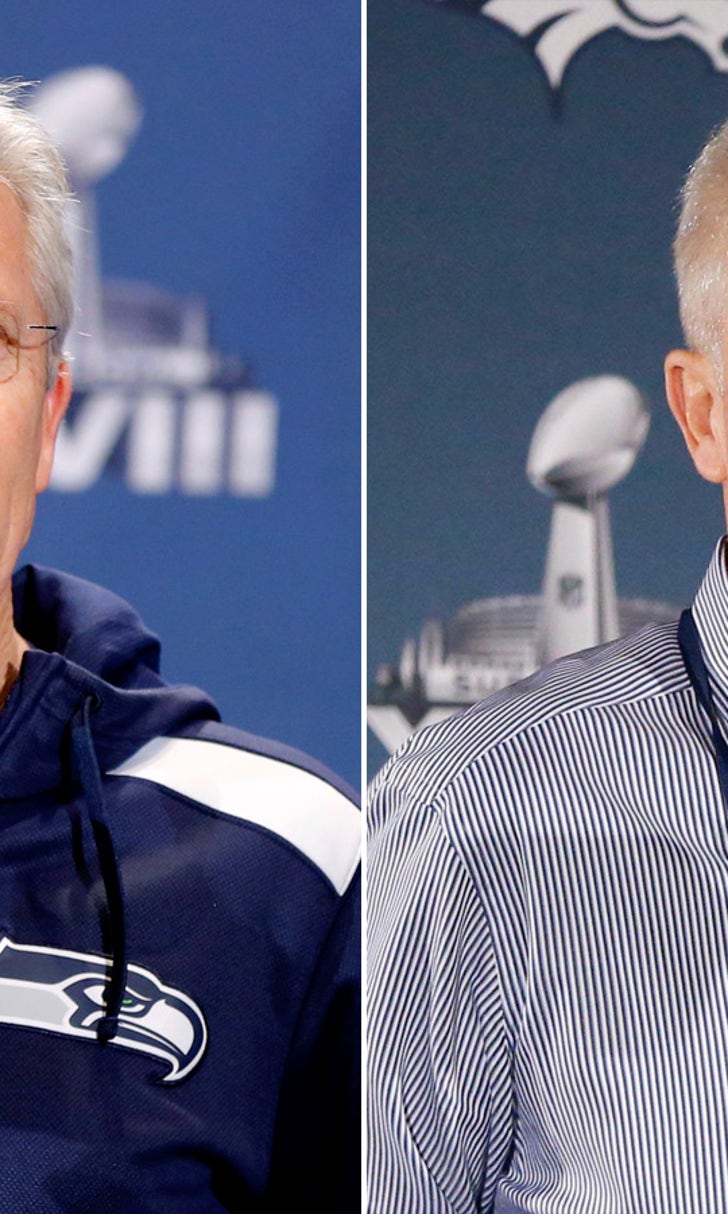 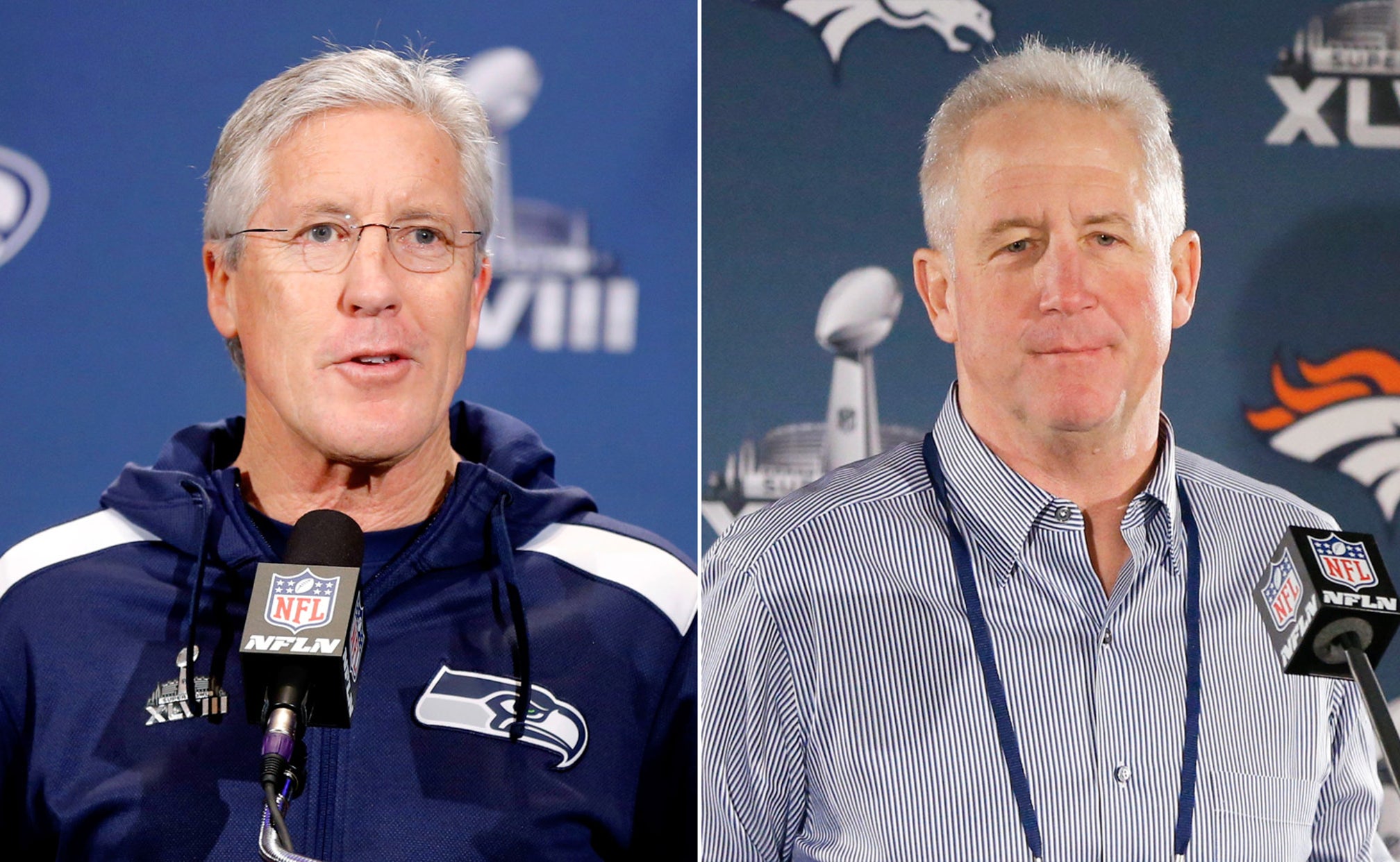 Seahawks, Broncos prepare for cold weather in their own way

Weather has been the popular talking point coming into Super Bowl XLVIII.

Both teams went about preparing for the elements differently on Monday.

The Broncos conducted their workout outside, opposed to using the Jets' indoor facility, according to ESPN via Pro Football Talk.

The Seahawks, on the other hand, decided to practice indoors, Pete Carroll said. The Seahawks head coach also noted that they won't be intimidated by the cold temperatures on game day, as they come from the Pacific Northwest.

"We play in an area that has inclement weather occasionally, so it's not something we're bothered by," Carroll said. "The normal issues arise, you know the ball being a little bit harder to handle and the wind blowing, things like that do change the factors somewhat, but for us it's no big deal."

The Super Bowl forecast is a high of 36 degrees with possible snow showers, according the AccuWeather. It appears that the idea of a Super Bowl blizzard will need to be put on ice.

Holding The Door Open
Four women will make NFL history on Sunday. Charlotte Wilder sat down with them to discuss representation, criticism, and more.
just in

Dak vs. Russ: A Money Matchup
Dak Prescott has an ideal opportunity to show he’s worth the money his Week 3 opponent is making, Martin Rogers writes.
5 hours ago

Ready to Roll
Alabama RB Najee Harris is Reggie Bush's second Playmaker of the Week, despite having not taken the field yet this season.
6 hours ago

Fitz-Magic Outduels Minshew
The Miami Dolphins earned a victory in 'The Florida Bowl' on Thursday night behind the arm of Ryan Fitzpatrick.
23 hours ago

The Hopefuls And The Hope-Nots
Two weeks into the NFL season, Charlotte Wilder breaks down the 5 fan bases with the most optimism ... and the 5 without.
1 day ago
those were the latest stories
Want to see more?
View All Stories
Fox Sports™ and © 2020 Fox Media LLC and Fox Sports Interactive Media, LLC. All rights reserved. Use of this website (including any and all parts and components) constitutes your acceptance of these Terms of Use and Updated Privacy Policy. Advertising Choices. Do Not Sell my Personal Info