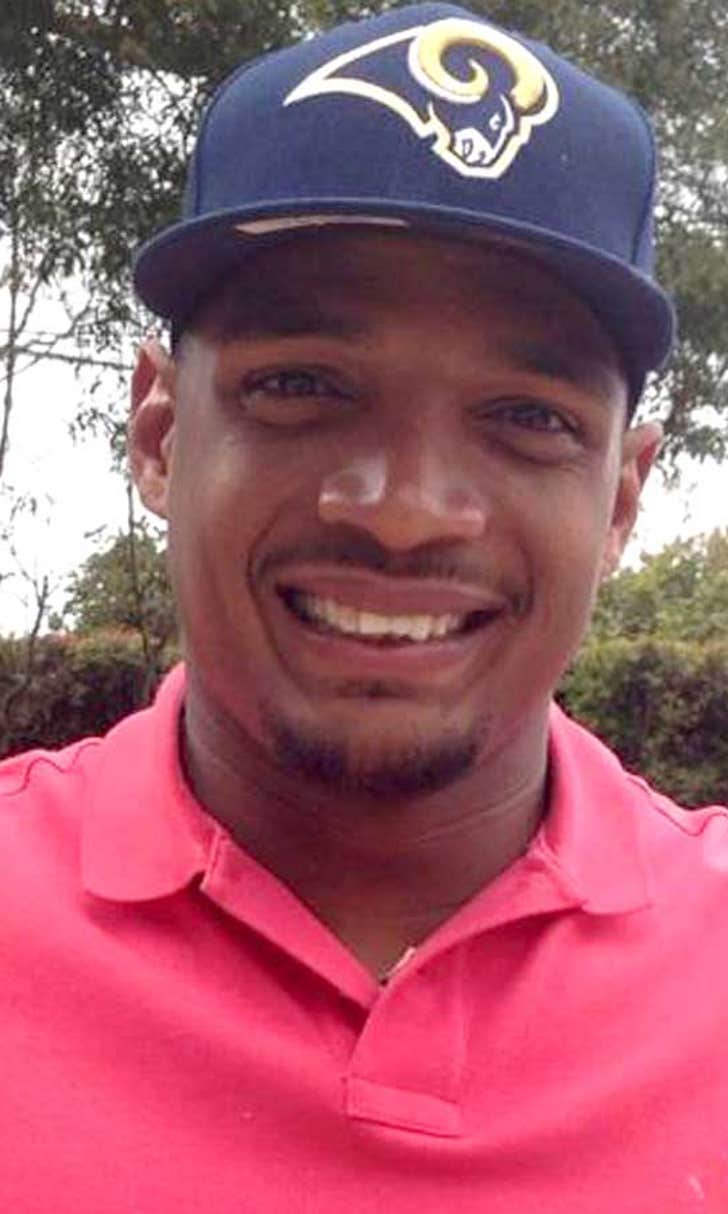 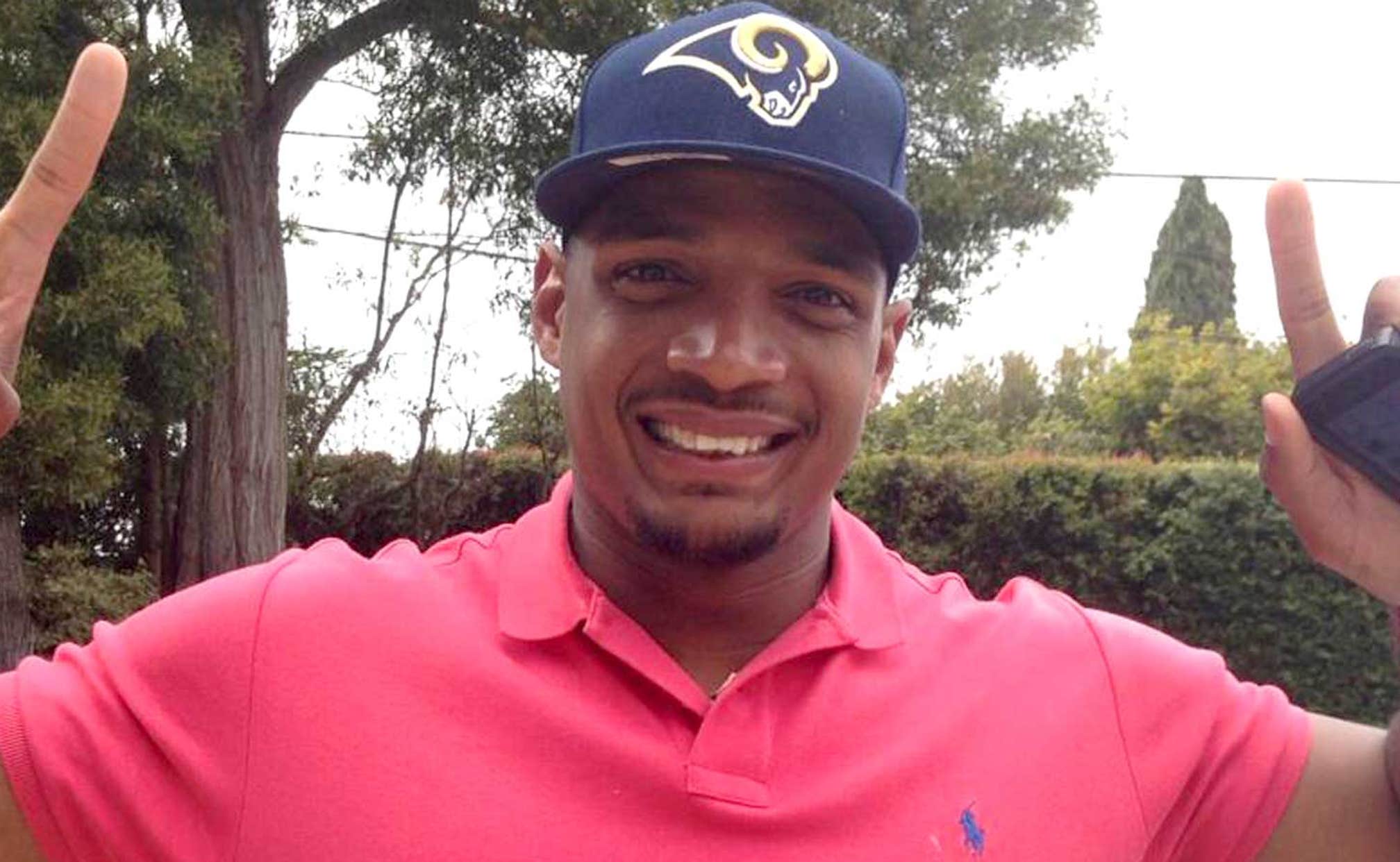 Sam's adviser: He has 'right stage and right place' for success 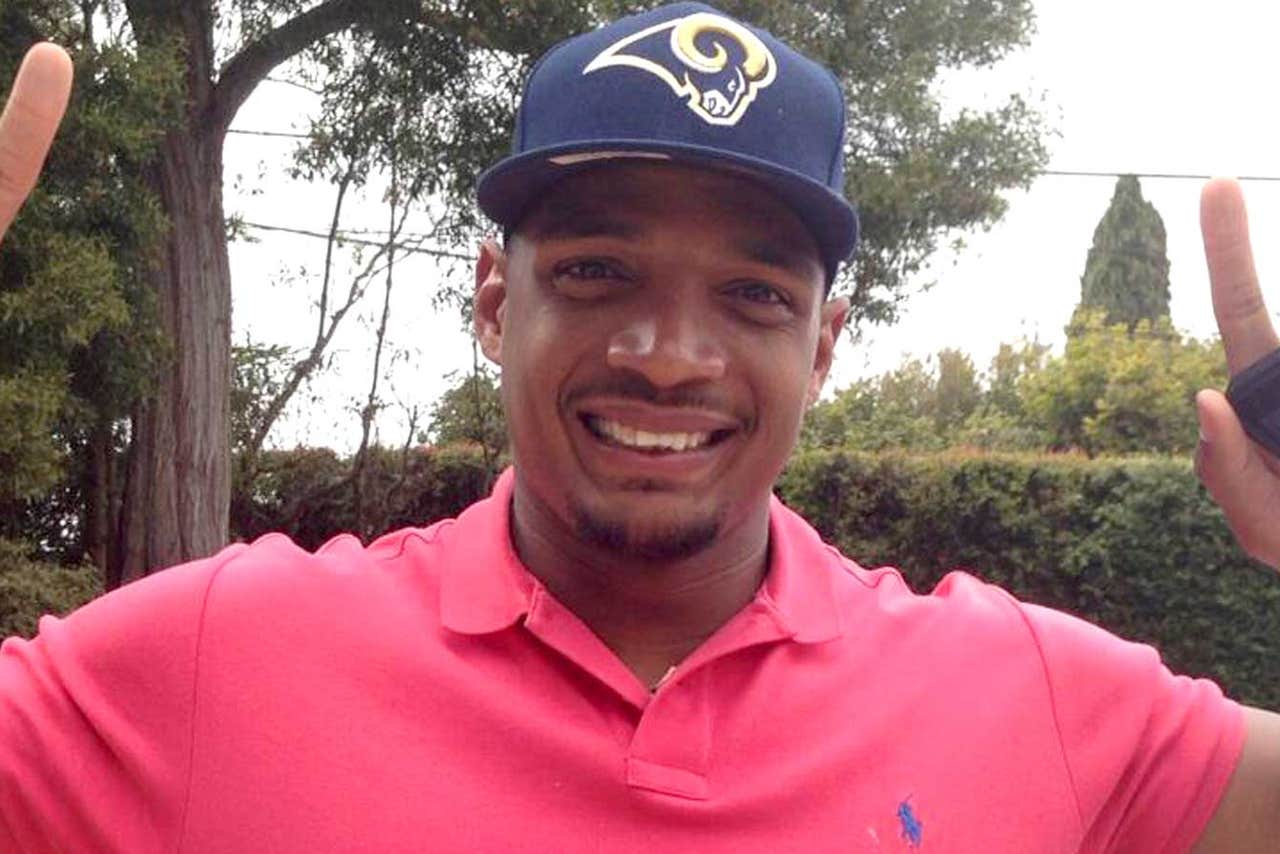 In St. Louis, Michael Sam might have found the perfect spot to pursue an NFL career and try to become the league's first openly gay player.

He'll have three former Missouri teammates with him on the Rams, including fellow draft pick E.J. Gaines. Sam will be playing for a team with many fans that rooted for him when he was in college, and supported him when he publicly came out. And in coach Jeff Fisher, he'll be playing for someone who didn't shy away from being part of NFL history.

Maybe more than any other place in the NFL, Sam will be allowed to concentrate on playing football and making the team, which is no guarantee for a seventh-round draft choice.

''I think Michael and his entire team feel he went to what was ultimately the right stage and the right place, with the right coach and the right system,'' said Howard Bragman, a public relations expert who has been working with Sam. ''Any rookie already has pressure and Michael has added pressure.''

Sam was picked by St. Louis near the end of the seventh round Saturday, with the 249th overall pick.

He'll join former Missouri players T.J. Moe, a receiver, and Tim Barnes, a center, along with Gaines, when the Rams start preparing for the 2014 season. Moe and Sam were in the same recruiting class at Missouri.

''I'll certainly do my best to make him feel right at home,'' Moe said. ''It's much bigger deal to the media than it is to the players. Here it's all about football.''

An NFL.com writer was in the Rams' draft room and reported late Saturday night that Fisher unexpectedly suggested taking Sam, a player the team had not given much consideration to before.

Fisher is going into his third season with St. Louis after spending 17 seasons with the Titans franchise.

''We're in an age of diversity. Players understand that, they know that,'' Fisher said. ''People will try to make it a distraction but it's not a distraction.''

Wade Davis, who is gay and came out publicly well after his playing days, was in training camp with the Tennessee Titans twice when Fisher was their coach.

''As someone who played for Coach Fisher, Michael Sam couldn't be going to a better place,'' said Davis, who is now the executive director of the ''You Can Play Project,'' an advocacy group that works to take homophobia out of sports.

Davis said that while Sam is breaking new ground as an openly gay athlete entering a major male professional sports league, he won't be the first gay athlete whose teammates knew he was gay.

Davis added the bond and intimacy that comes from being a teammate, and the hard work it requires, makes pro sports a better place than most to integrate a gay co-worker.

''I'm a firm believer that sports team, unlike any other job, are more accepting of differences because you put them aside to pursue a common goal,'' David said.

Missouri coach Gary Pinkel lived through that scenario. Sam came out to his teammates and coaches before the Tigers' 2013 season. They went on to play in the Southeastern Conference championship game. Sam was the conference's defensive player of the year.

''It's amazing how sports can have influence on everything,'' he said. ''I think sports will have such a big influence that one day this will not be big news. My whole thing is, everybody's different. Just respect people.''

At Missouri, students and the Columbia community rallied around Sam after he came out. In February, Sam and the rest of the football team were honored at halftime of a Missouri basketball game. An anti-gay group held a protest outside the arena. Fans and students surrounded the arena, many wearing T-shirts with the slogan ''Stand With Sam'' on them, to ensure the protesters didn't get too close.

Columbia is about 2 hours from St. Louis, pretty much halfway between St. Louis and Kansas City on I-70. There is plenty of overlap between Missouri fans and Rams fans.

Sam's story has been told in detail in the St. Louis market and he was allowed to come out on his own schedule.

''The media knows him and has protected him in the past,'' Bragman said. ''He feels perfectly comfortable, with a support system in place. That's huge.''

St. Louis is a relatively small media market and the Rams, a promising team, but one coming off consecutive 7-9 seasons, are not one of the NFL's marquee teams. Bragman said Sam, who grew up in Galveston, Texas, should have some space and comfort in St. Louis that he wouldn't have elsewhere.

''He's not a particularly worldly kid. Now all of sudden, he's in Seattle or San Francisco, far away from home. Or in New York, with Page 6,'' said Bragman, referencing the New York Post's famous gossip page.

That's not a problem in St. Louis.

''I don't think there could have been a better situation,'' Bragman said.

NFC South Rivals Meet Thursday Night
The Falcons and Panthers will finish off their division series tonight. Here's some insight on how to bet their matchup.
12 hours ago
those were the latest stories
Want to see more?
View All Stories
Fox Sports™ and © 2020 Fox Media LLC and Fox Sports Interactive Media, LLC. All rights reserved. Use of this website (including any and all parts and components) constitutes your acceptance of these Terms of Use and Updated Privacy Policy. Advertising Choices. Do Not Sell my Personal Info