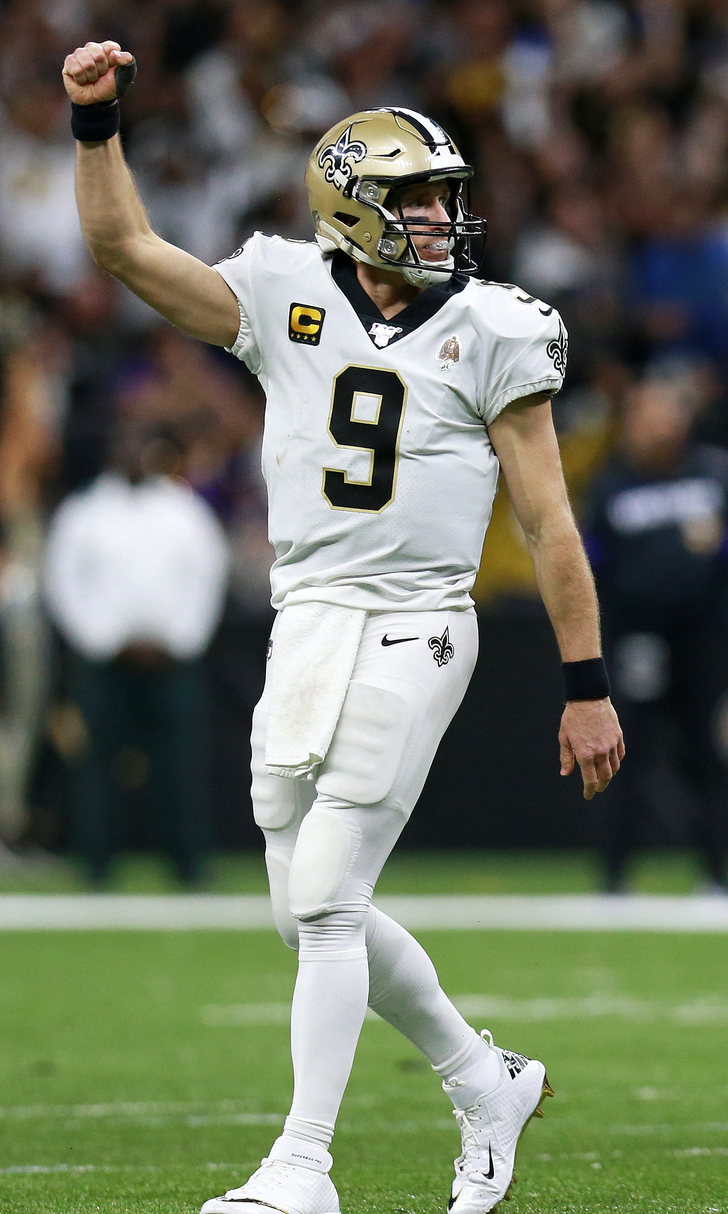 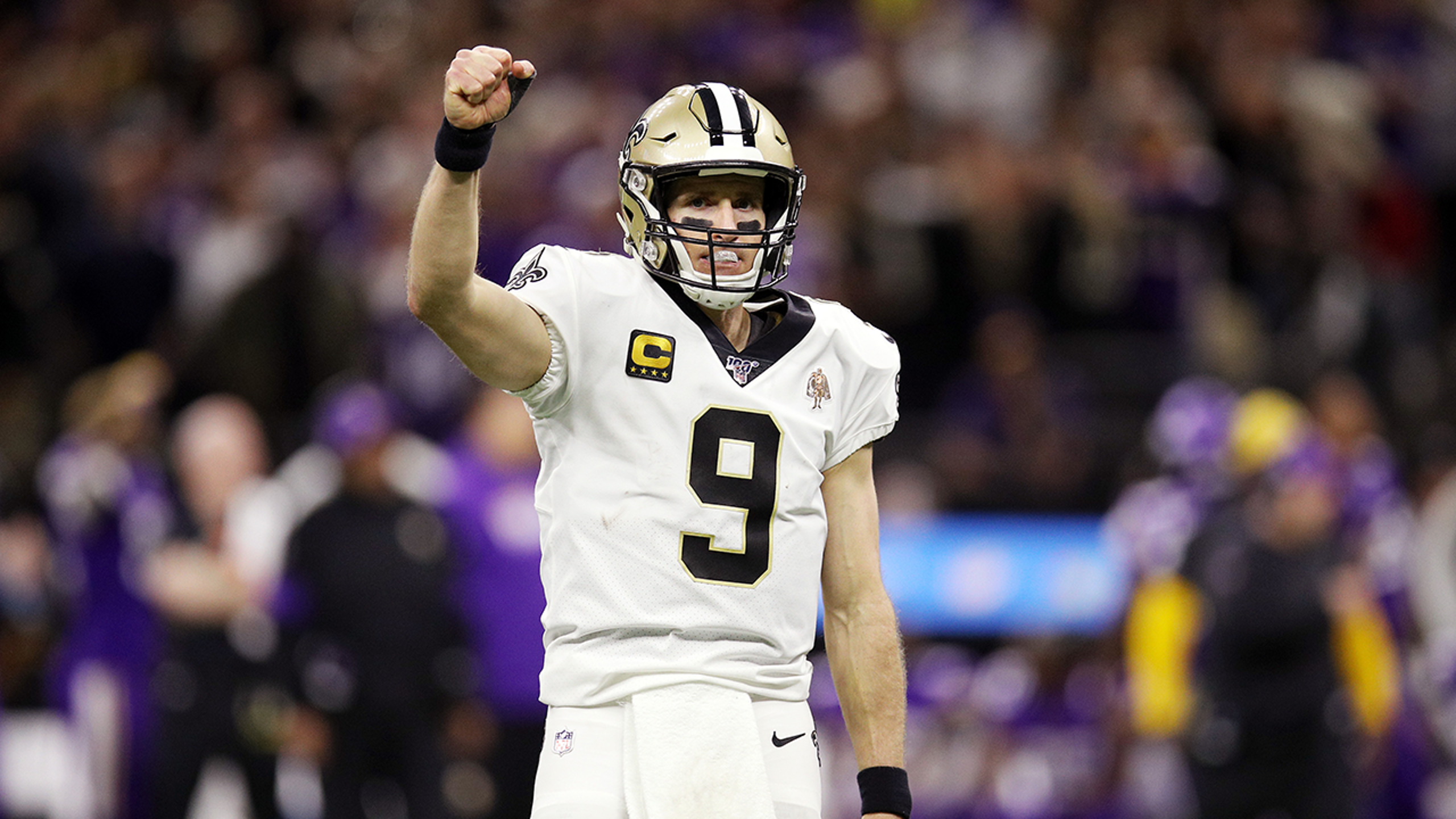 Drew Brees is in that category.

On Thursday, New Orleans Saints quarterback Drew Brees and his wife, Brittany, announced on Instagram that they would commit to donating $5 million to the state of Louisiana over the course of 2020.

The Brees family is responding to the coronavirus pandemic that is affecting communities across the nation.

In the Instagram message, Brees comments that his family will further their partnerships with several organizations, including Second Harvest Food Bank, Jimmy Johns and Waitr, among others.

The goal will be to prepare and deliver 10,000 meals per day throughout Louisiana during the COVID-19 outbreak. The meals will feed children and families, as well as seniors.

Brees arrived in New Orleans as a free agent in 2006 and has served as the starting quarterback for the franchise ever since. And in that time, he has enjoyed one of the great quarterback runs in NFL history.

In his first season with the Saints, Brees was named First-Team All-Pro and received the Walter Payton NFL Man of the Year award. And since 2006, he has been named to 12 Pro Bowls and was twice tabbed the NFL Offensive Player of the Year.

He's also led the NFL in passing yards 7 times and in touchdown passes 4 times since his arrival in New Orleans.

However, arguably his greatest accomplishment came in 2009, when he led New Orleans to its lone Super Bowl title and was named Super Bowl MVP, just four years after Hurricane Katrina ravaged the city of New Orleans.

For his efforts in supporting New Orleans after Hurricane Katrina, he was named Sports Illustrated Sportsman of the Year in 2010.

Texas Justice
Earl Campbell is arguably the greatest Longhorn ever. He might not have gotten there without one judge's courage, RJ Young writes.
12 hours ago

Dak Drama
The waiting game continues in Dallas as the Cowboys have yet to negotiate a deal with franchise quarterback Dak Prescott.
1 day ago
those were the latest stories
Want to see more?
View All Stories
Fox Sports™ and © 2021 Fox Media LLC and Fox Sports Interactive Media, LLC. All rights reserved. Use of this website (including any and all parts and components) constitutes your acceptance of these Terms of Use and Updated Privacy Policy. Advertising Choices. Do Not Sell my Personal Info