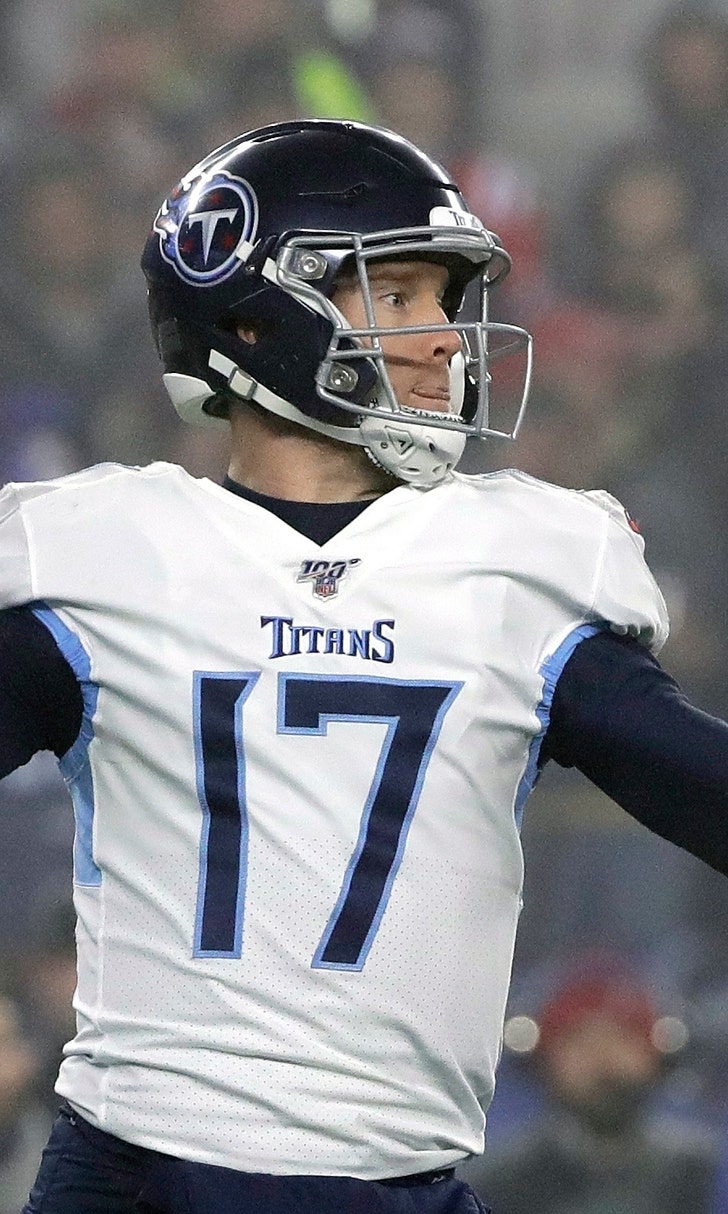 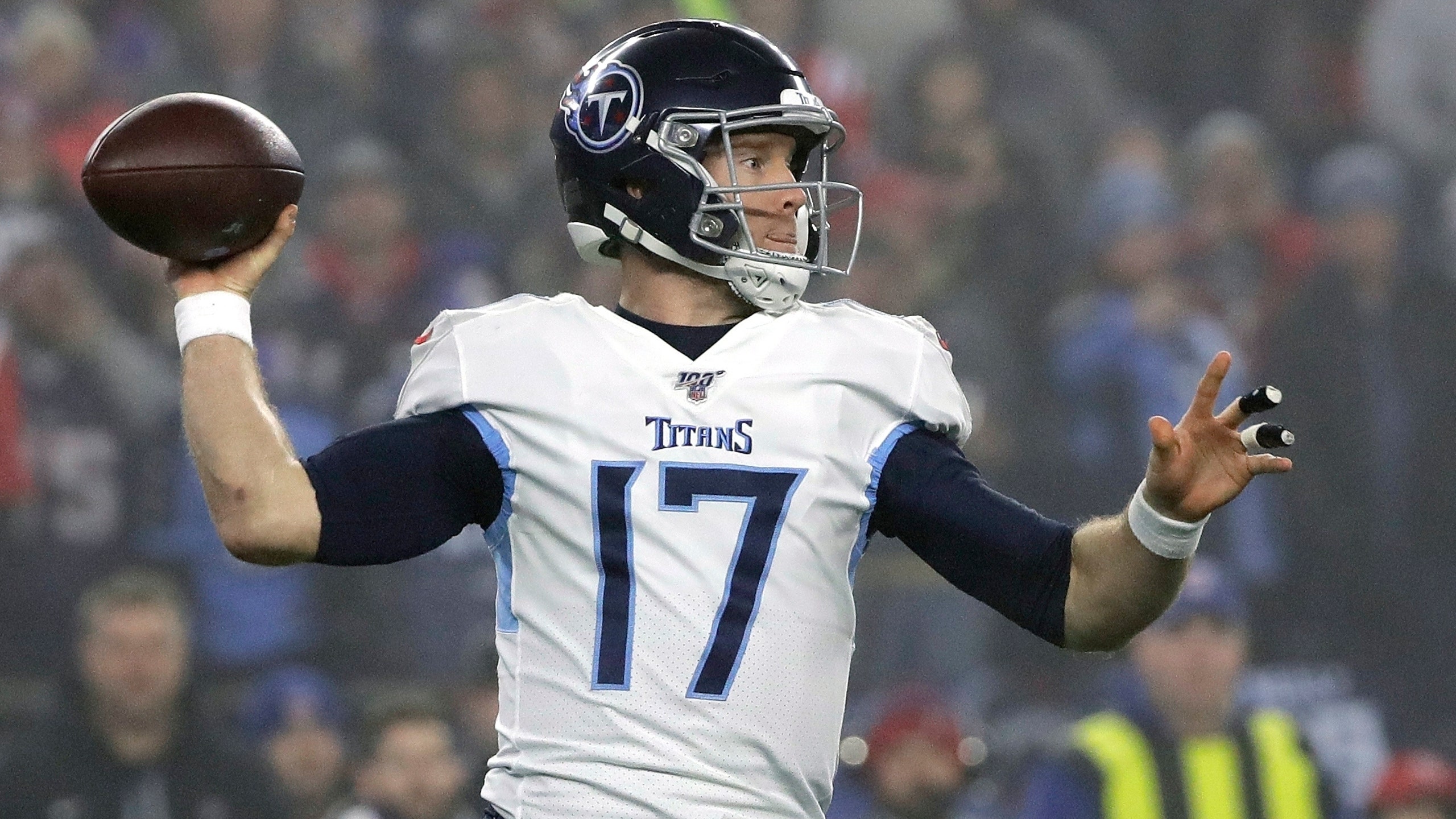 previous story
Hales falls ill, sparks postponement of PSL amid virus
next story
Some soccer teams and players use time off to heal injuries

NASHVILLE, Tenn. (AP) — Ryan Tannehill is living proof of just how much difference a year can make.

Traded away by Miami a year ago, Tannehill has gone from backup and starter once again to now landing a four-year, $118 million contract with a very secure future with the Tennessee Titans.

All exactly a year apart.

"It's pretty crazy how things have changed in the past year ...," Tannehill said Tuesday on a conference call with reporters. “Been through a lot of ups and downs through the past year, a lot of emotions, a lot of hard times, and also a lot of good times.”

Tannehill and the Titans agreed to the deal Sunday, a year to the day they traded for the quarterback. That gave the veteran relief at avoiding more change and staying in Tennessee. This is the team Tannehill came off the bench for in mid-October and helped lead to their first AFC championship game in 17 years.

The quarterback said the Titans started something special in 2019 and have unfinished business after a 35-24 loss to Kansas City in the AFC title game.

“At this point in my career, I want to win," Tannehill said. “I want to be in a winning organization and a winning team, guys that love football that want to get better each and every day, and go out and compete and win games. I think the Titans organization is full of guys like that, full of people like that, and that played a huge factor in where I wanted to be.”

Tannehill went 9-4 overall as a starter, 7-3 over the final 10 games of the regular season after the Titans benched Marcus Mariota in mid-October. Tannehill led the NFL with a career-best 117.5 passer rating, the fourth highest in NFL history and a franchise best. Tannehill earned his first Pro Bowl nod and was The Associated Press NFL Comeback Player of the Year.

That didn't stop speculation that the Titans might be a destination for Tom Brady, especially with coach Mike Vrabel being a friend and former teammate. Tannehill, 31, couldn't tune out all that talk.

“At the same time, I just try to take a step back and trust in God," Tannehill said.

Not only does Tannehill have that new contract, the Titans also will have the NFL's leading rusher around at least for 2020 with Derrick Henry tagged as their franchise player. Tannehill said he hopes a long-term deal is worked out with Henry too.

Tannehill and the Titans will return their starting lineup nearly intact with the lone exception being right tackle Jack Conklin, who has agreed to terms on a deal with Cleveland. Combined with the NFL delaying offseason programs indefinitely, Tannehill said that should give the Titans an advantage when they are allowed to get to work together.

“Going into Year 2 together as a group, being able to build on what we did last year is huge,” Tannehill said.

The Titans re-signed offensive tackle Dennis Kelly to a three-year deal on Monday. The 6-foot-8, 321-pound lineman has started 16 of 58 games since the Titans acquired him in a trade with Philadelphia.

Kelly credits Tennessee with keeping him in football when he was scouring for jobs outside the sport late in his tenure with the Eagles. Now he has job security at right tackle, and Kelly said it's exciting to know they have a lot of chemistry in an offense that was third scoring at 30.4 points over the final 10 weeks of the regular season.

“To be able to keep a lot of that chemistry will be really, really vital,” Kelly said. “You look at the ... coronavirus, there might not be as much time in the offseason to build on that chemistry, so it's really good for Tennessee that we have a lot of guys coming back.”

NOTES: The Titans also agreed to terms on a one-year deal with Atlanta defensive end Vic Beasley, a person familiar with the agreement said Tuesday. The person spoke to The Associated Press on condition of anonymity because the deal cannot be completed until the new league year starts Wednesday.