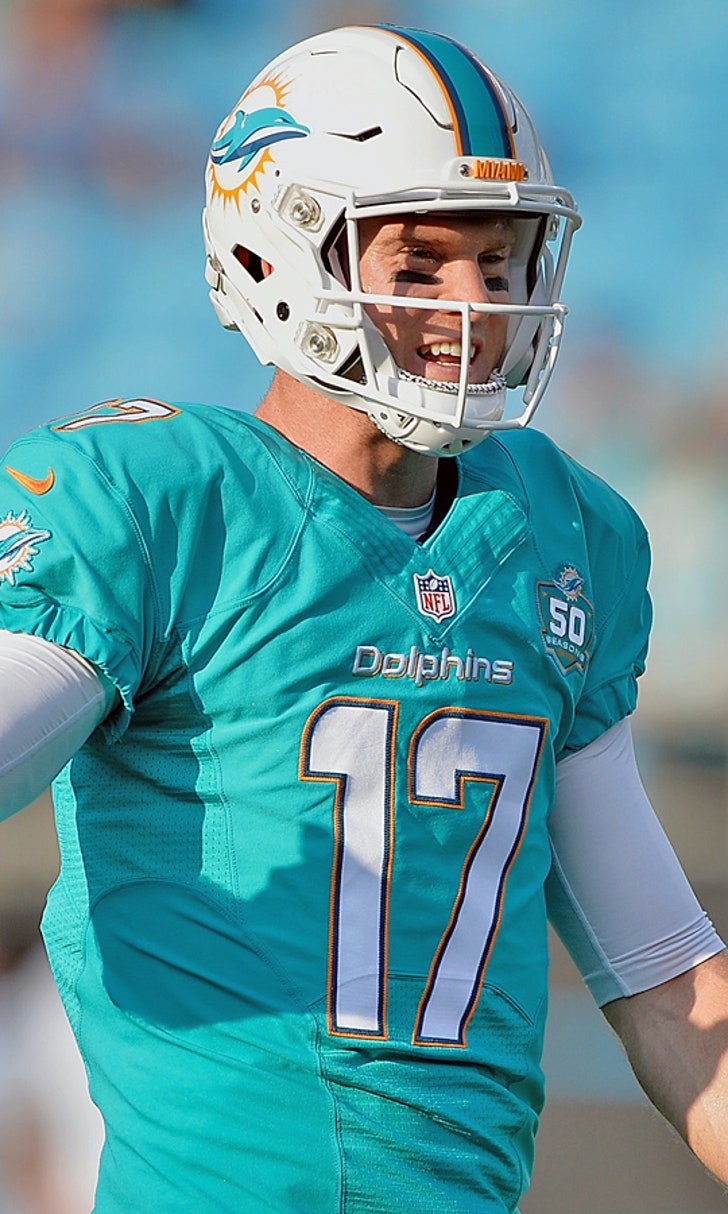 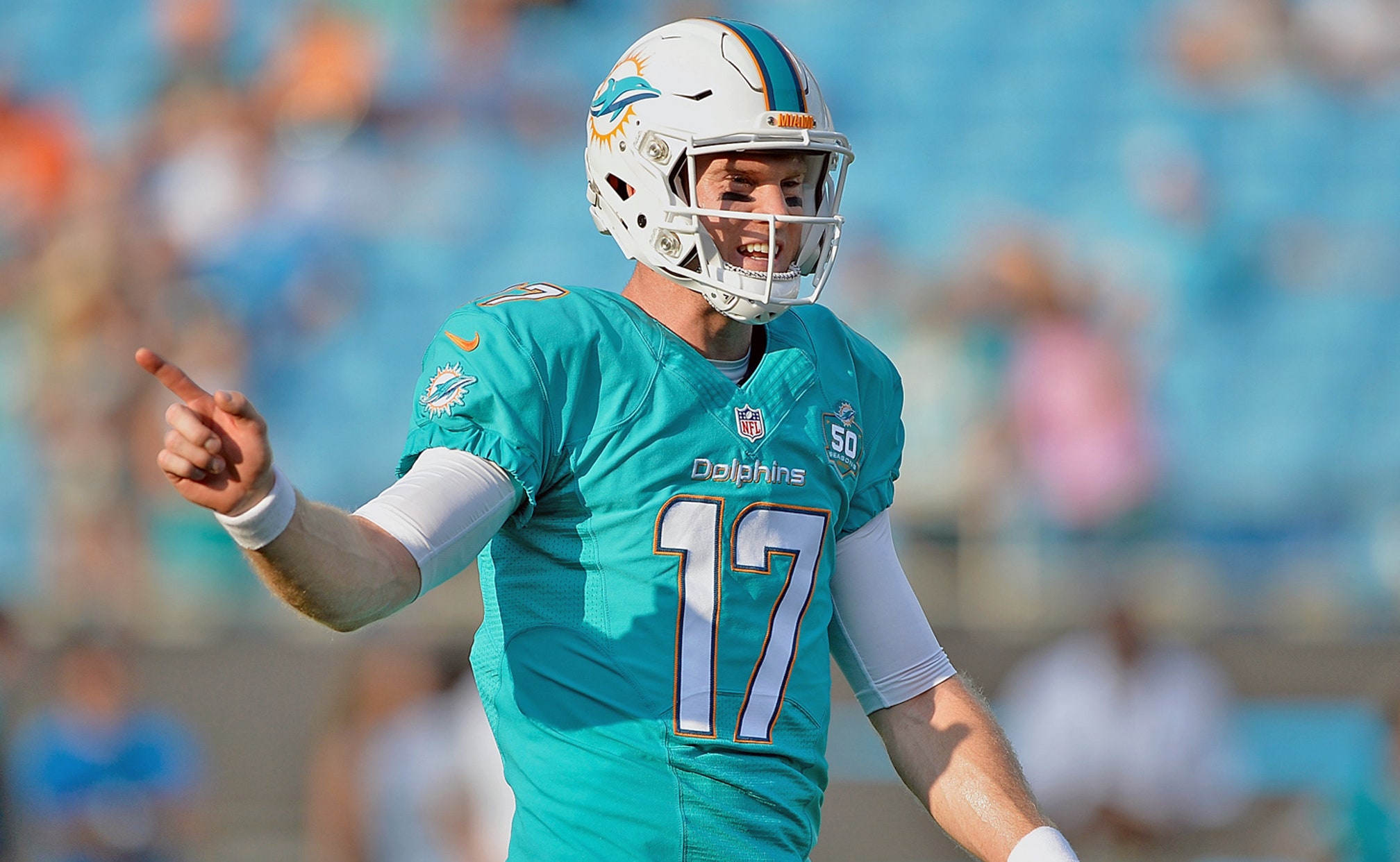 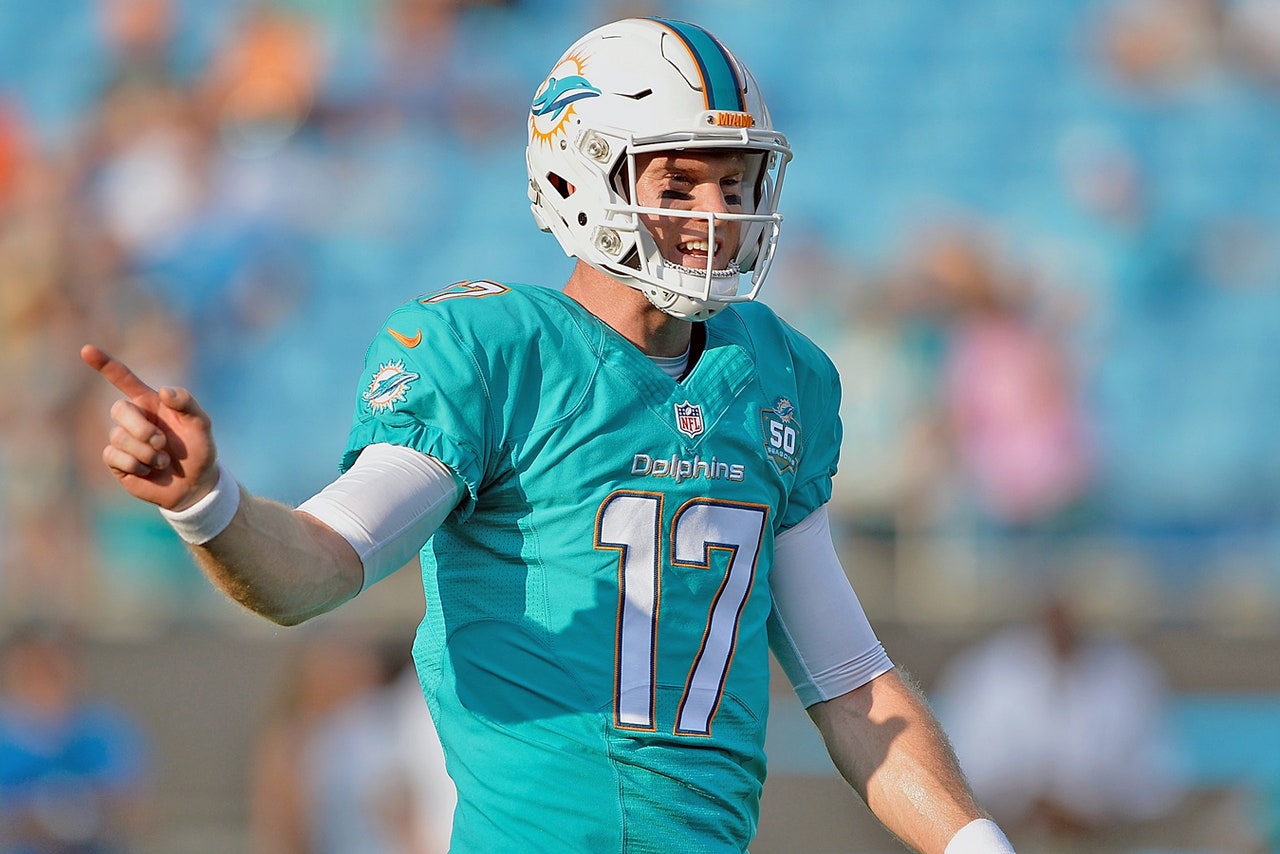 Prior to this season, Ryan Tannehill had improved in each succeeding year since coming into the league in 2012. In 2015, though, he's seemingly taken a step back and hasn't been able to lift the struggling Miami Dolphins offense to another level. Despite not being able to post better numbers this season, Tannehill remains very important for the Dolphins going forward.

They haven't had a different quarterback start a single game since Tannehill was drafted in the first round, but Sunday's game against the New England Patriots could change that. Tannehill injured his left leg in the first half Sunday but was able to finish the game. He was reportedly walking with a noticeable limp in the locker room after the loss and is "day-to-day" right now.

Here's what Dan Campbell said of the injury, via James Walker of ESPN.

"He’s a tough kid, and if he can go, he’s going to go," Campbell said. "I’ve been saying it all year: We have to find a way to protect him better. ... I think we have to take [the injury] day to day. My gut tells me he should be ready to go, but we will see what he looks like Wednesday."

Tannehill hasn't missed a single game in his career, so backup Matt Moore hasn't seen the field much in recent years. He's attempted just 30 passes since 2012, completing 16 of them with one touchdown and zero interceptions. Campbell seems confident that Tannehill will be able to play this week, but Moore will likely get the call if he's unable to go.

Sizing Up Tua
Days before his first NFL start, everyone wants to know: How will Tua Tagovailoa measure up in Miami?
3 hours ago

Mining for gold in Week 8
Geoff Schwartz explains why he likes the Niners to keep rolling in Seattle, and why you can trust Baker Mayfield, but not Tua.
22 hours ago