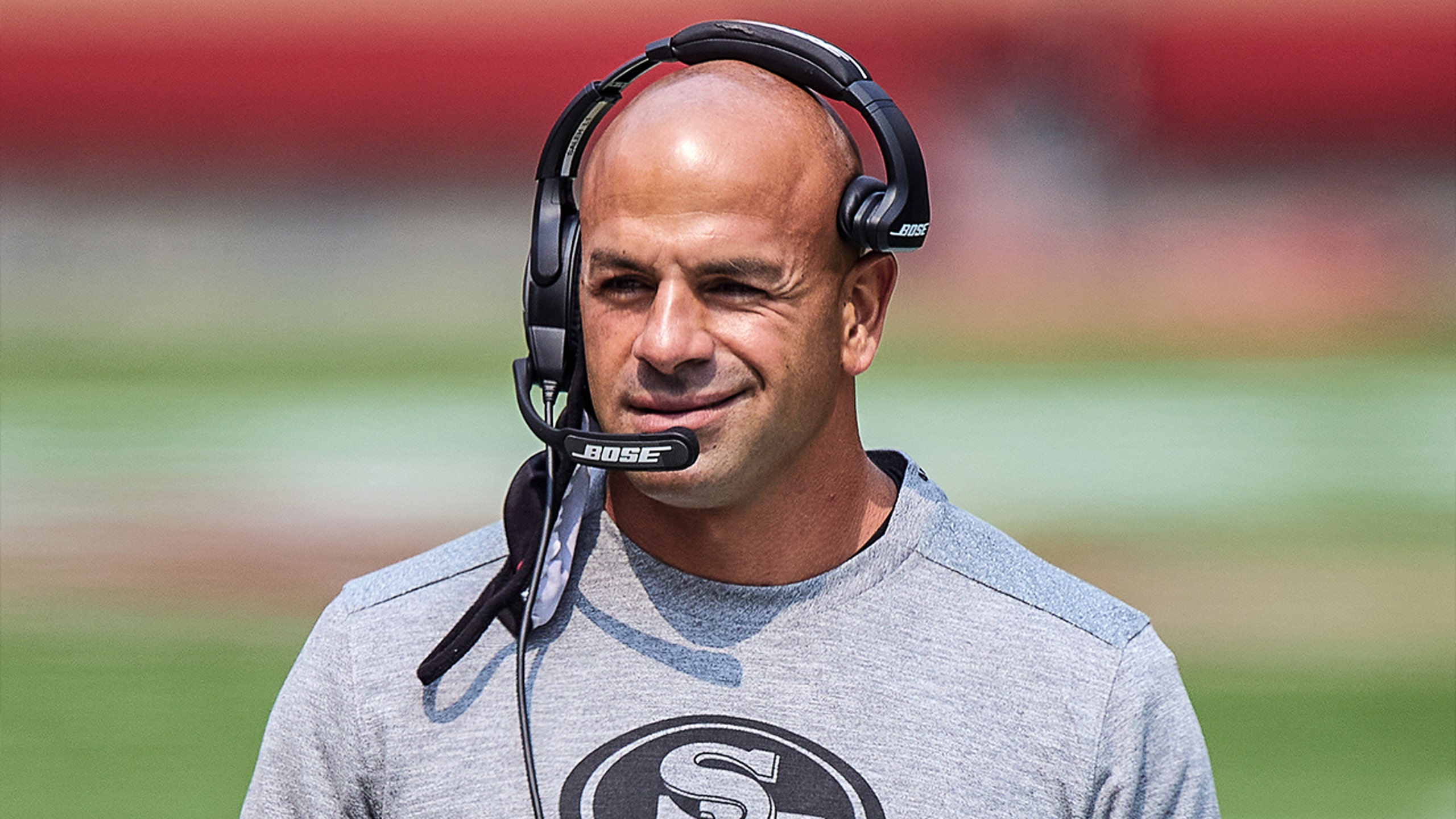 The Jets are coming off a 2-14 campaign under former head coach Adam Gase, losing 13 consecutive games to begin the season before winning two of their last three.

New York parted ways with Gase on Jan. 3 after just two seasons. He compiled a 9-23 record in 32 games.

New York completed its second interview with Saleh on Wednesday before announcing his hiring on Thursday.

Saleh spent four seasons under Kyle Shanahan with the Niners, and in 2019, San Francisco finished with the second-ranked defense in the NFL, allowing just 281.8 yards per game.

This past season, the Niners finished the regular season with the fifth-ranked defense, surrendering 314.4 yards per game.

Saleh was hired as a defensive intern for the Houston Texans in 2005 and served in multiple roles with the franchise before taking over as defensive quality control coach for the Seattle Seahawks from 2011-2013.

He then served as the linebackers coach for the Jacksonville Jaguars from 2014-2016 before making his way to San Francisco.