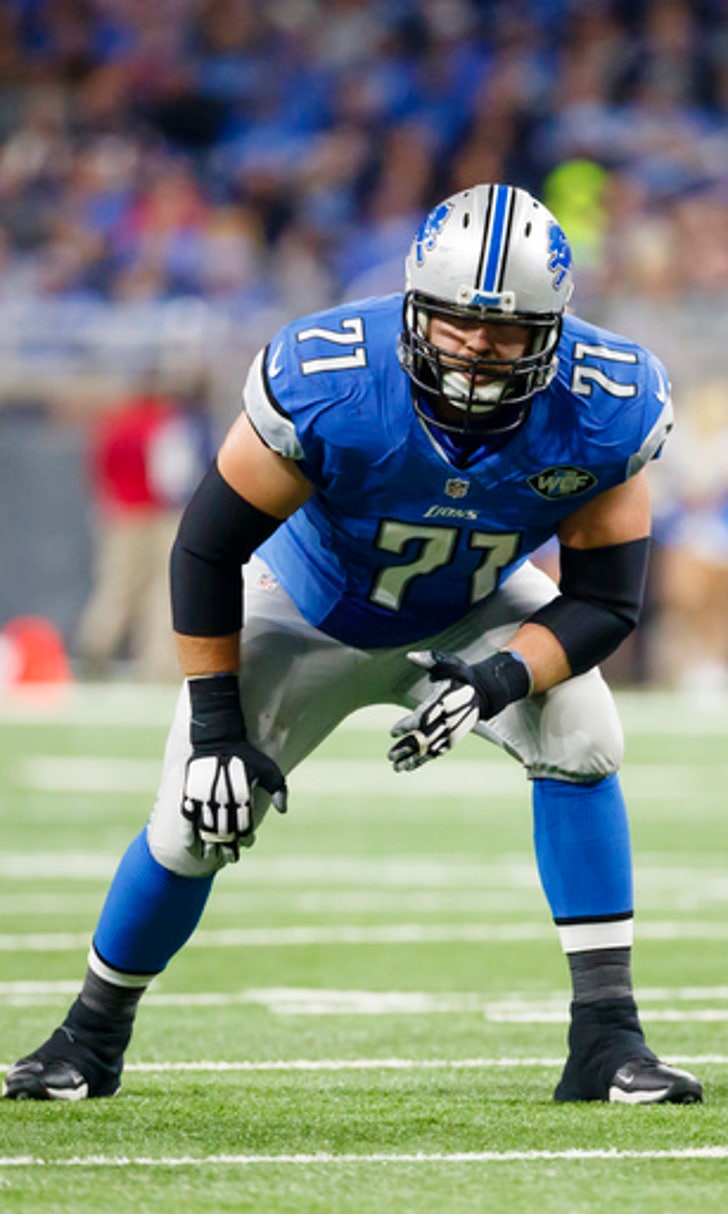 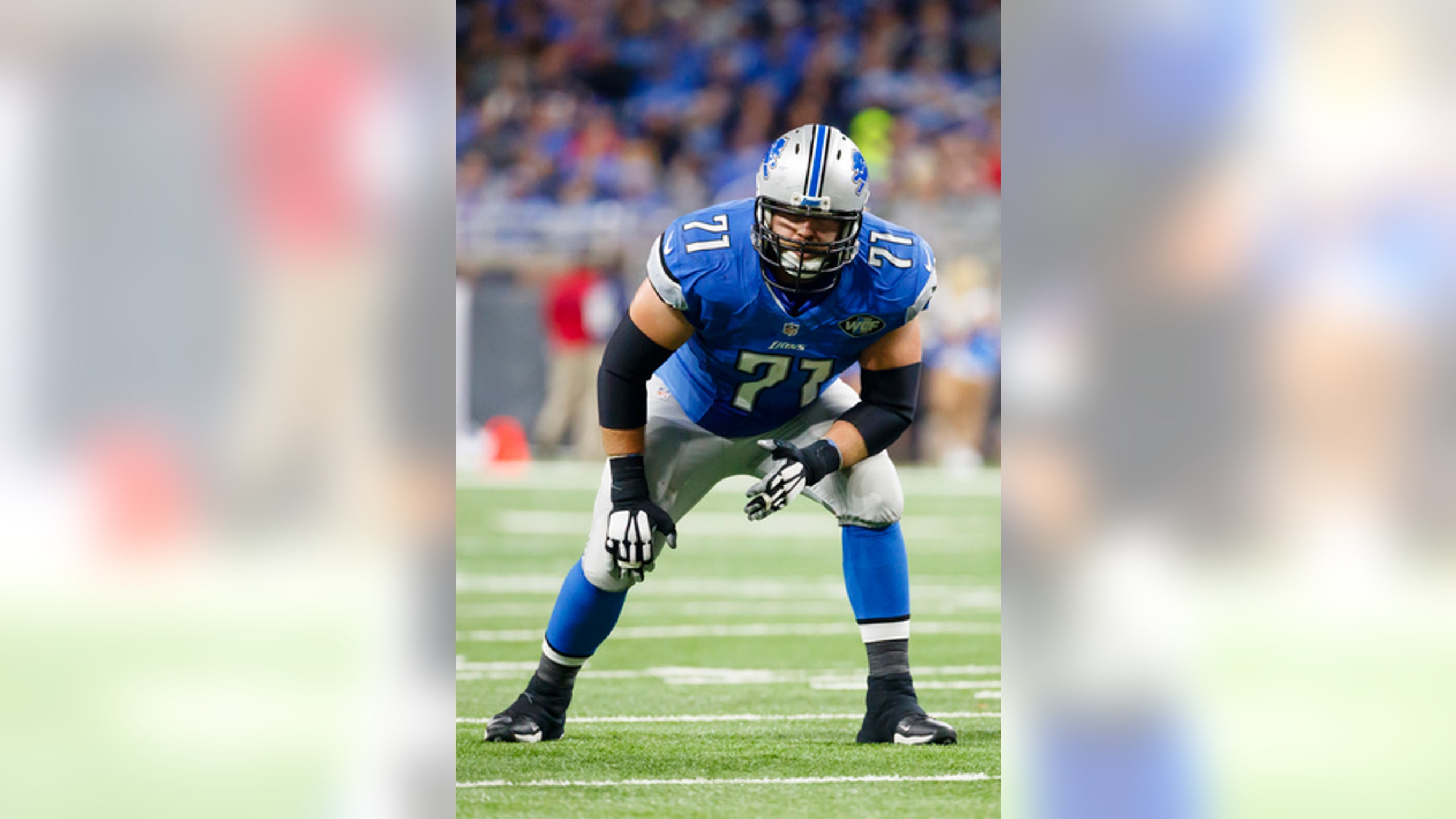 Riley Reiff has been a bulwark at left tackle for Vikings

EDEN PRAIRIE, Minn. (AP) The changes made to the offense in Minnesota for this season have helped propel the Vikings toward the top of the NFL, from a reimagined scheme to the running back replacements to a revamped line.

There's been no better enhancement than Riley Reiff. The hefty contract the Vikings gave him in free agency has been well worth the salary cap space for a left tackle who has started all 10 games and has yet to allow a sack.

''That's what Riley's got for us. He kind of leads the room that way, and we kind of all follow that leadership. I think we've got a good room that just kind of plays together well.''

Reiff took over as Detroit's left tackle midway through his rookie year in 2012, when he was drafted in the first round out of Iowa. He kept that spot until last season, when the arrival of rookie Taylor Decker, another first-round draft pick, triggered a move to right tackle.

The Lions let his contract expire, and the Vikings, so desperate to upgrade their most problematic position in 2016, gave him a five-year deal in free agency worth as much as $58.75 million.

Reiff will play his first game at Ford Field on Thursday as a visiting player, when the Vikings take on the Lions in a pivotal NFC North game.

''I've got a lot of good friends up there. It's a tough place to play. I'm excited to go up there,'' said Reiff, who's the softest-spoken member of an offensive line that's as low-key and spotlight-averse as can be.

Reiff was hardly Detroit's trash, solidifying a critical position for one of the league's most potent passing attacks, but he sure has been Minnesota's treasure.

''We're going up there trying to win a game. That's about it,'' said Reiff, dismissing any questioning from reporters about a desire to take it to a team that no longer wanted him. ''We've got a short week and a lot to prepare for.''

The Vikings (8-2) have already faced the Lions (6-4) this season. The 14-7 defeat at home on Oct. 1 was Minnesota's last loss, actually, thanks to three lost fumbles and a ferocious performance by Detroit's defense that featured two sacks by Anthony Zettel.

Pressure such as that on the quarterback last season was the primary reason why the Vikings collapsed following a 5-0 start. They used five different left tackles, with season-ending injuries sidelining Matt Kalil and Jake Long and opposing pass rushers overwhelming T.J. Clemmings. Jeremiah Sirles and Rashod Hill also saw time there.

Reiff's presence as the bulwark protector of Case Keenum's blind side has set the tone for this vast improvement by the group, with rookie center Pat Elflein also manning a key role and the 13-year veteran Berger playing as well as ever.

Offensive coordinator Pat Shurmur has engineered a shift toward more zone blocking than man-to-man assignments, and an overall increase in athleticism for this unit has helped fuel a resurgence by the running game as well.

''The offensive line, thank goodness it's been the strength of our football team this year,'' coach Mike Zimmer said. ''I just like their toughness and their mentality and their grit and the way they go about their business.''

The protection of Keenum, who dodged a couple of likely sacks with his own awareness and mobility, helped the Vikings fend off one of the best players in the NFL in Aaron Donald and a dangerous Los Angeles defense on the way to a 24-7 victory on Sunday over the Rams.

The Vikings have the league's best sacks-per-pass-attempt rate at 2.91 percent, with only 10 allowed in 344 opportunities. Since Keenum replaced the hobbled Sam Bradford late in the first half at Chicago on Oct. 9, he has only been sacked once in 5+ games.

''Case does a good job of getting rid of the ball, and he's pretty squirrely, squirmy,'' Reiff said, adding: ''Receivers are getting open, running backs and tight ends are blocking. It's a group effort.''