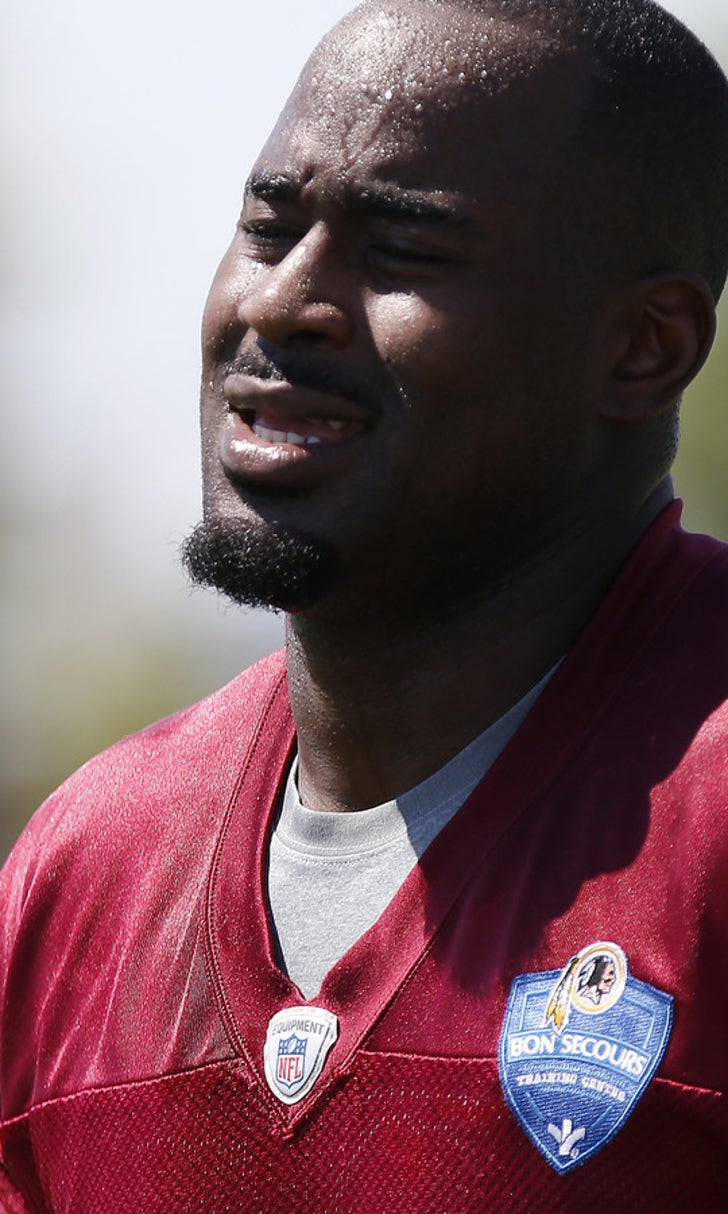 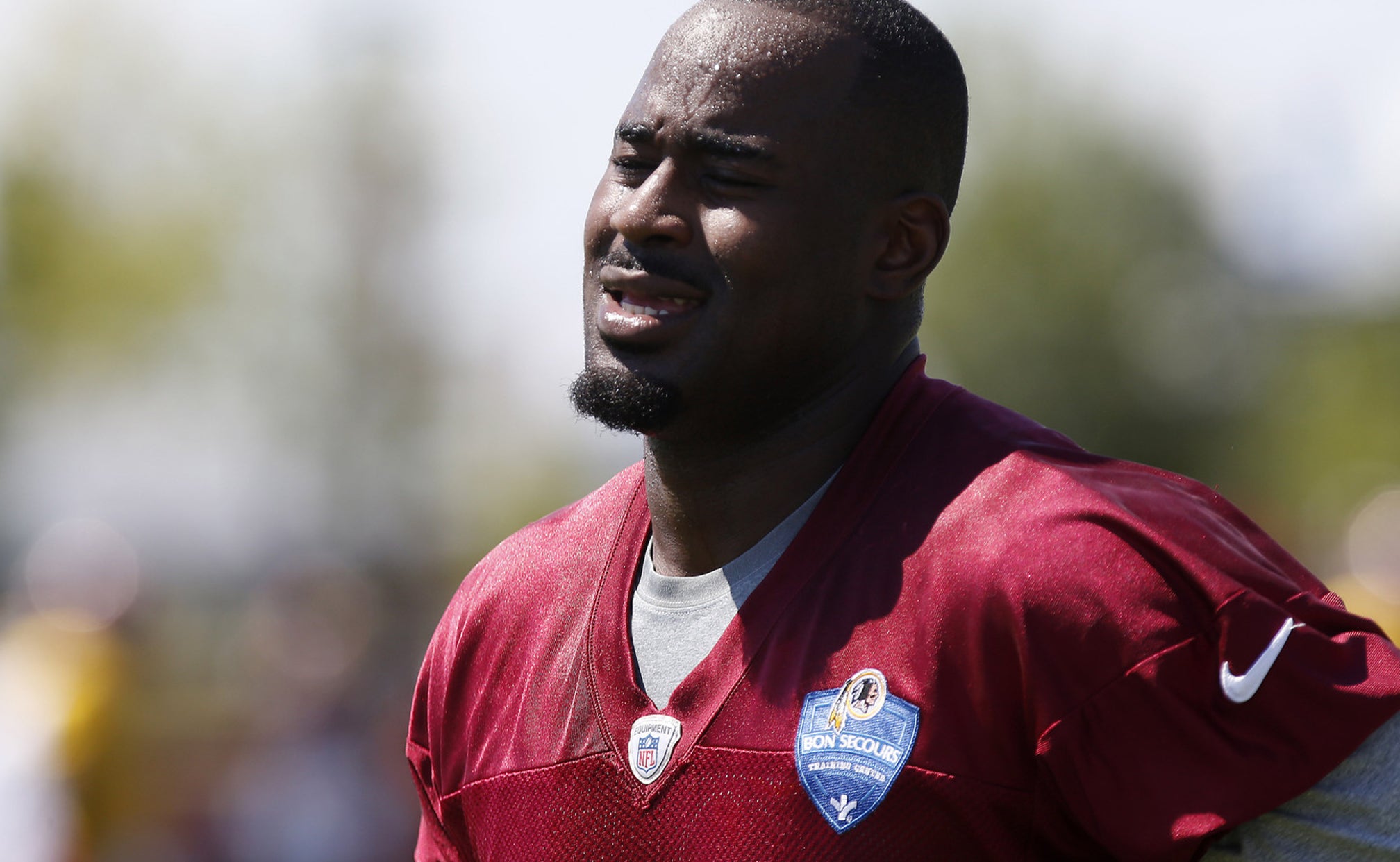 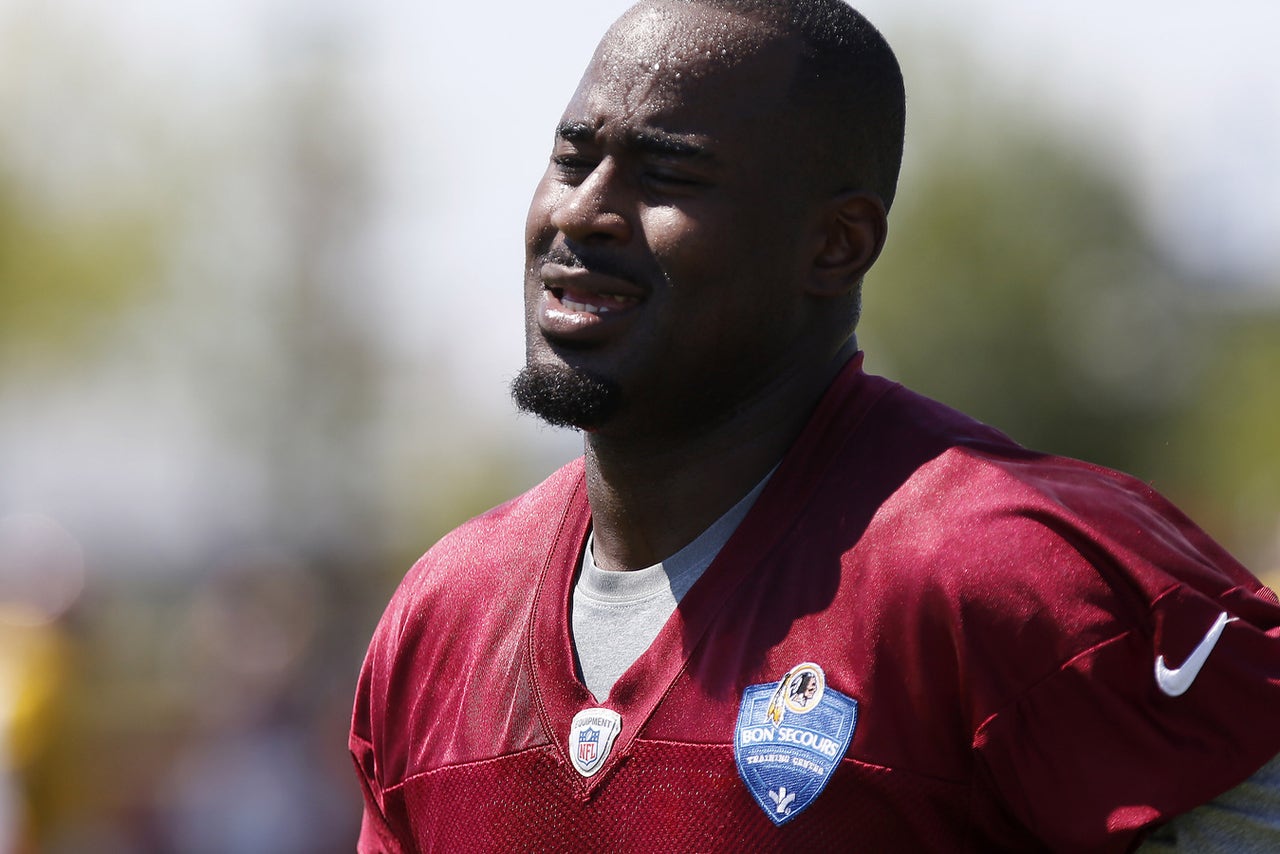 The team will give him another chance for next season.

The Redskins signed the pass-rushing linebacker to a $4 million, one-year contract, according to a person directly involved with the negotiations. The person spoke to The Associated Press on condition of anonymity because the team had not announced the deal.

The 27-year-old pass rusher has 128 tackles and 31 sacks in his career, all with the Saints.

On his Twitter account Tuesday, Galette posted a picture of himself as a child wearing a Redskins cap with the message: "Blessed....Feels like I started over but with a Head Start."

Galette said in January he was 70 percent healthy and was aiming to be 100 percent by the time offseason team activities got under way.

Phone was dead in movies but thank you so much for the Love You Guys Truly are the BEST FANS in the WORLD! I will give it my ALL #Blessed

On top of more blessings lil bro lets go get it man it's gone be different this time around https://t.co/mUvFnzyGAU

The Redskins signed him last summer four days after the New Orleans Saints released him for off the field issues. Galette said general manager Scott McCloughan had his back and the two have each other's trust.

At the time, Galette said he was not worried about his money but instead his reputation.

"I'm worried about getting my name back to a place where people can say that's a mature young man that is a professional," Galette said. "I'm worried about my son being able to search my name three, four years from now and there's nothing negative about me.