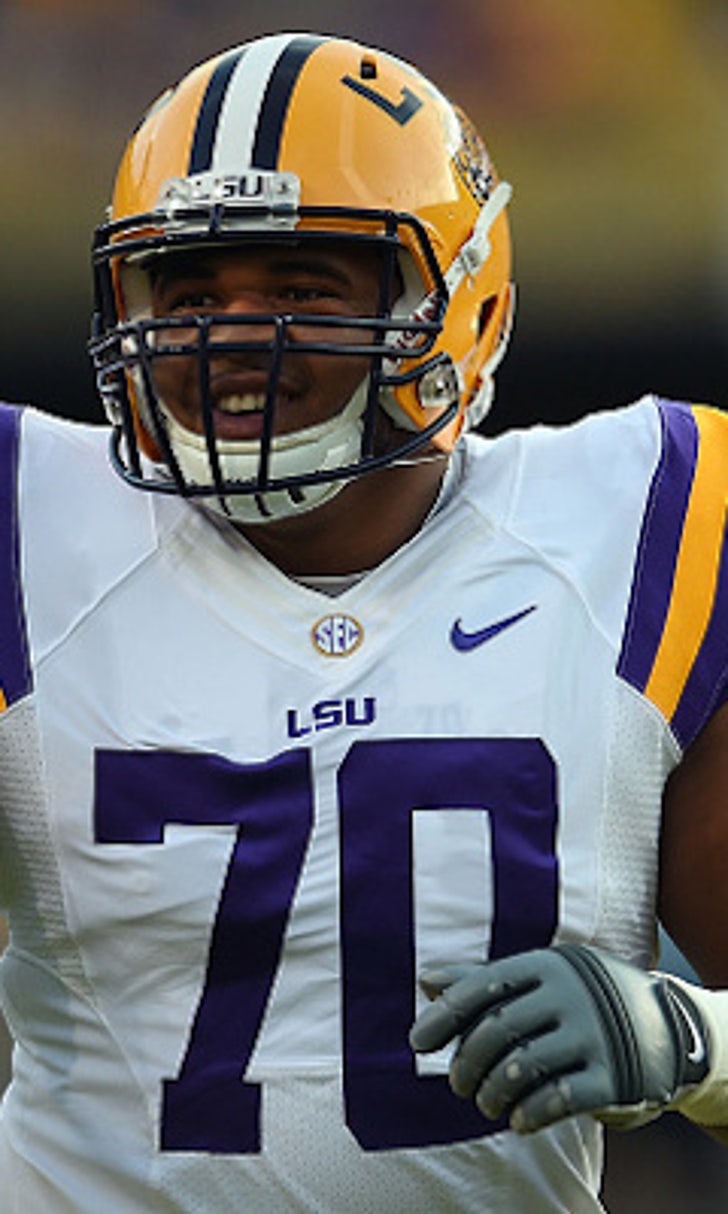 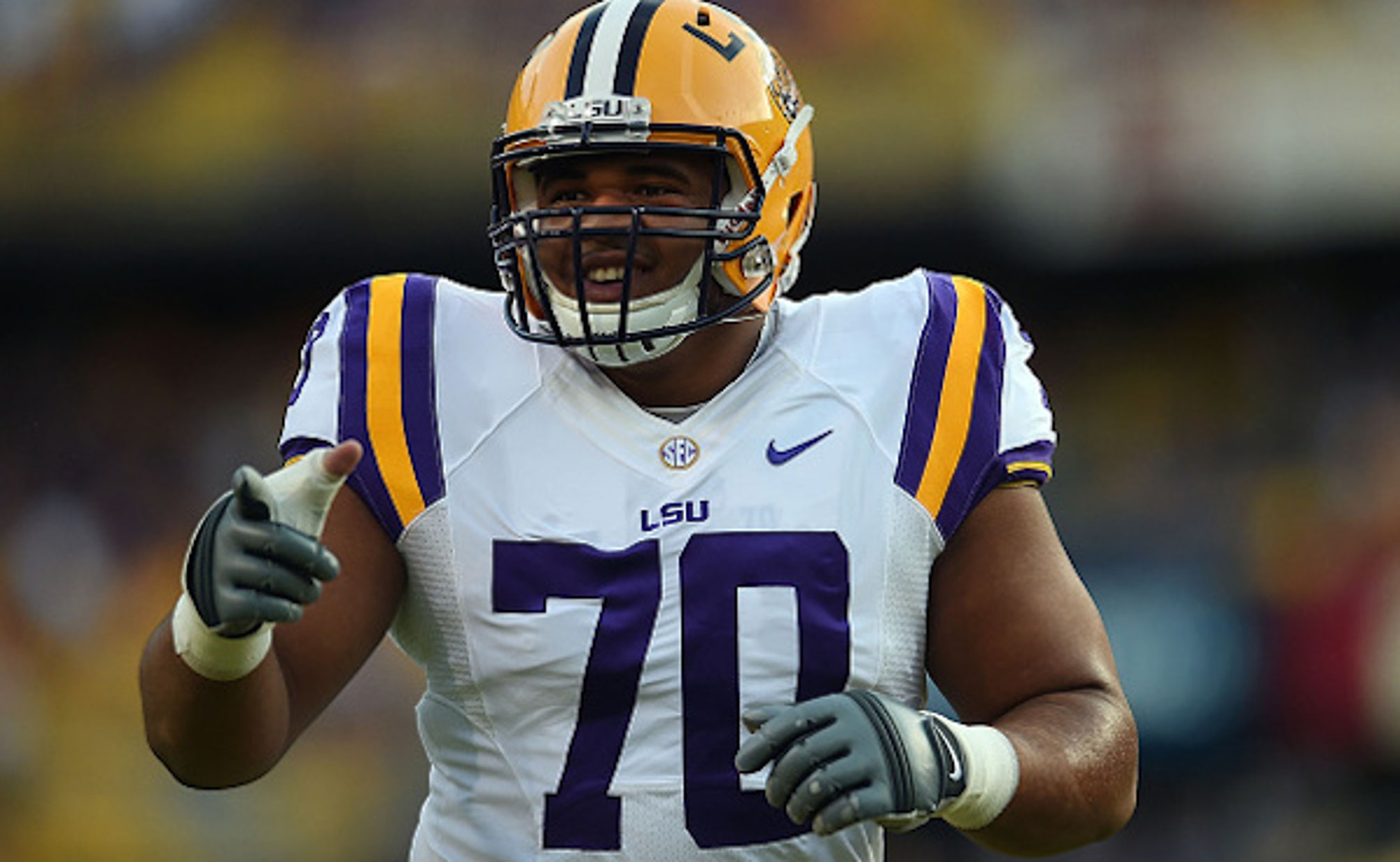 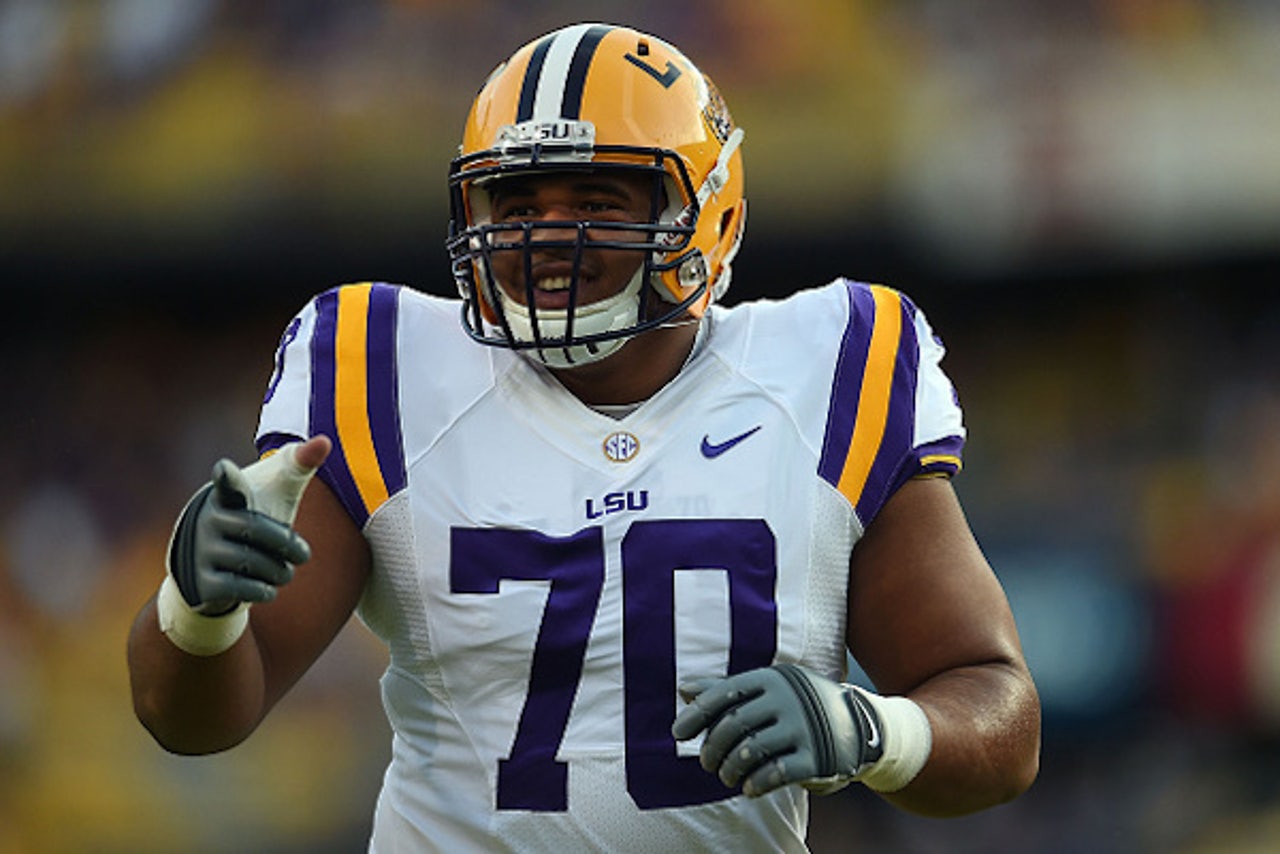 That didn’t take too long. A day after it was reported that former Louisiana State offensive lineman La’el Collins was set to meet with the Dallas Cowboys, a recent report suggests that he has signed with the team.

Charean Williams of the Fort Worth Star-Telegram is reporting that Collins has indeed picked Dallas over a multitude of other suitors.

He was slated to be a top-15 pick in the 2015 NFL draft last week before a murder investigation surrounding the death of his pregnant ex-girlfriend surfaced. While Collins wasn’t being viewed as a suspect at that time, the police in Louisiana wanted to speak with him. This forced all 32 teams to look the other way when it came to potentially selecting the offensive lineman during the three-day event.

Then, earlier this week, a paternity test indicated that Collins was not the father of the child, who sadly passed away after the attack on Collins’ ex-girlfriend. That same report indicated that the former top prospect hadpassed a polygraph in relation to the murder case.

This pretty much cleared Collins, who was never a suspect, of wrongdoing. It also led Buffalo Bills head coach Rex Ryan to meet with him earlier this week.

However, Collins first official meeting came with the Cowboys on Wednesday night — a meeting that has reportedly ended in him signing with the team.

Considering Dallas already boasts one of the best offensive lines in the NFL, this is an absolute coup for Jason Garrett and company. With an ability to play both tackle and guard, Collins could make an immediate impact on the football field. There’s a good chance that Collins could replace Ronald Leary at left guard this year before eventually taking over for Doug Free at right tackle down the line.