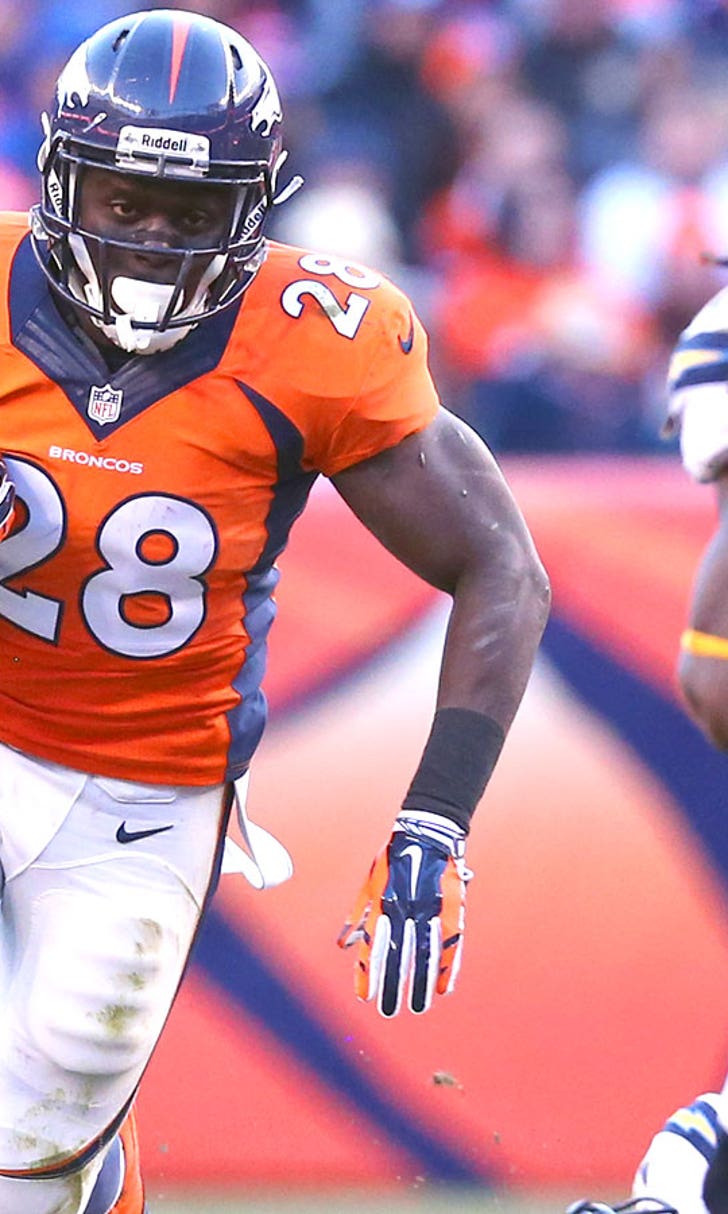 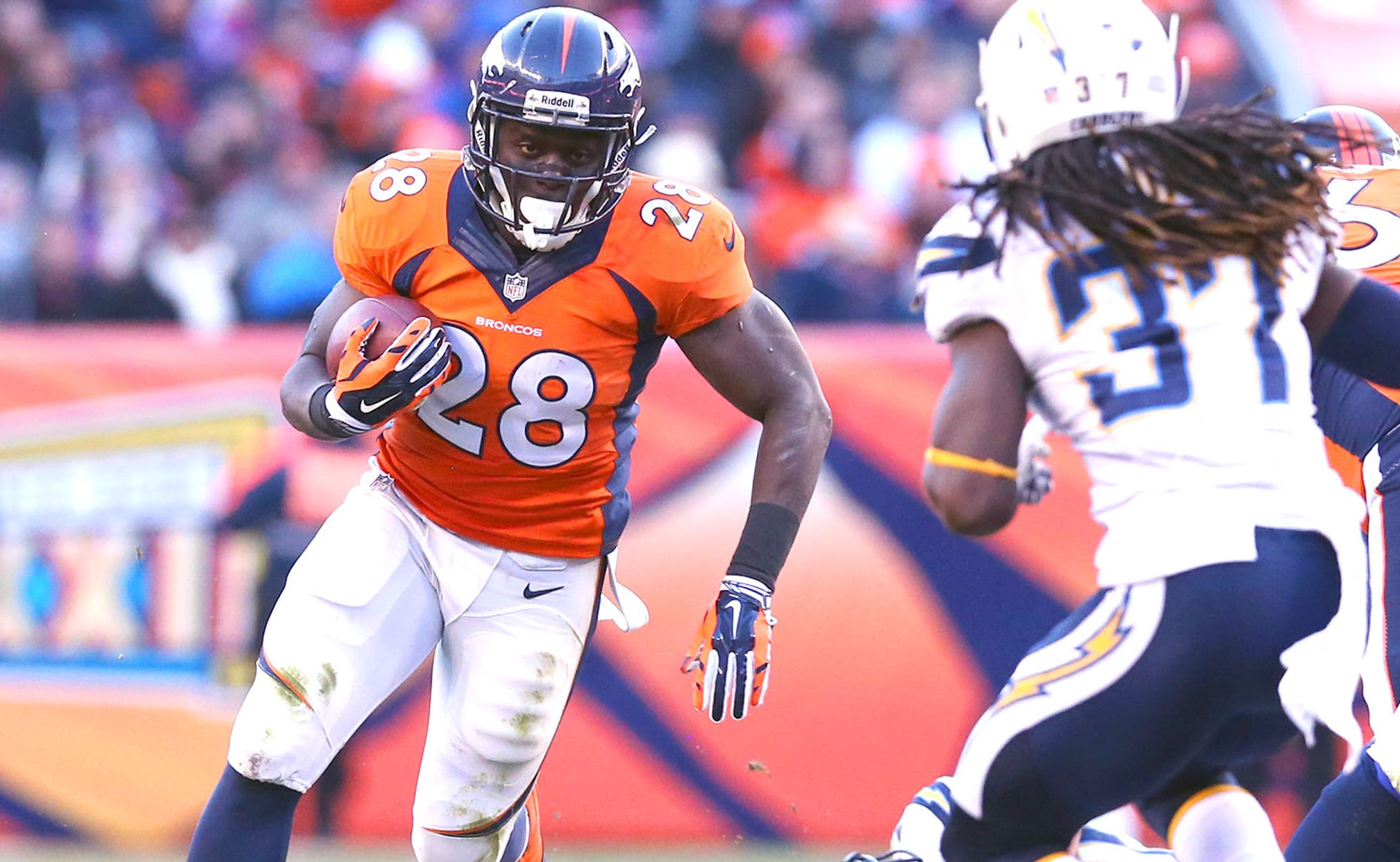 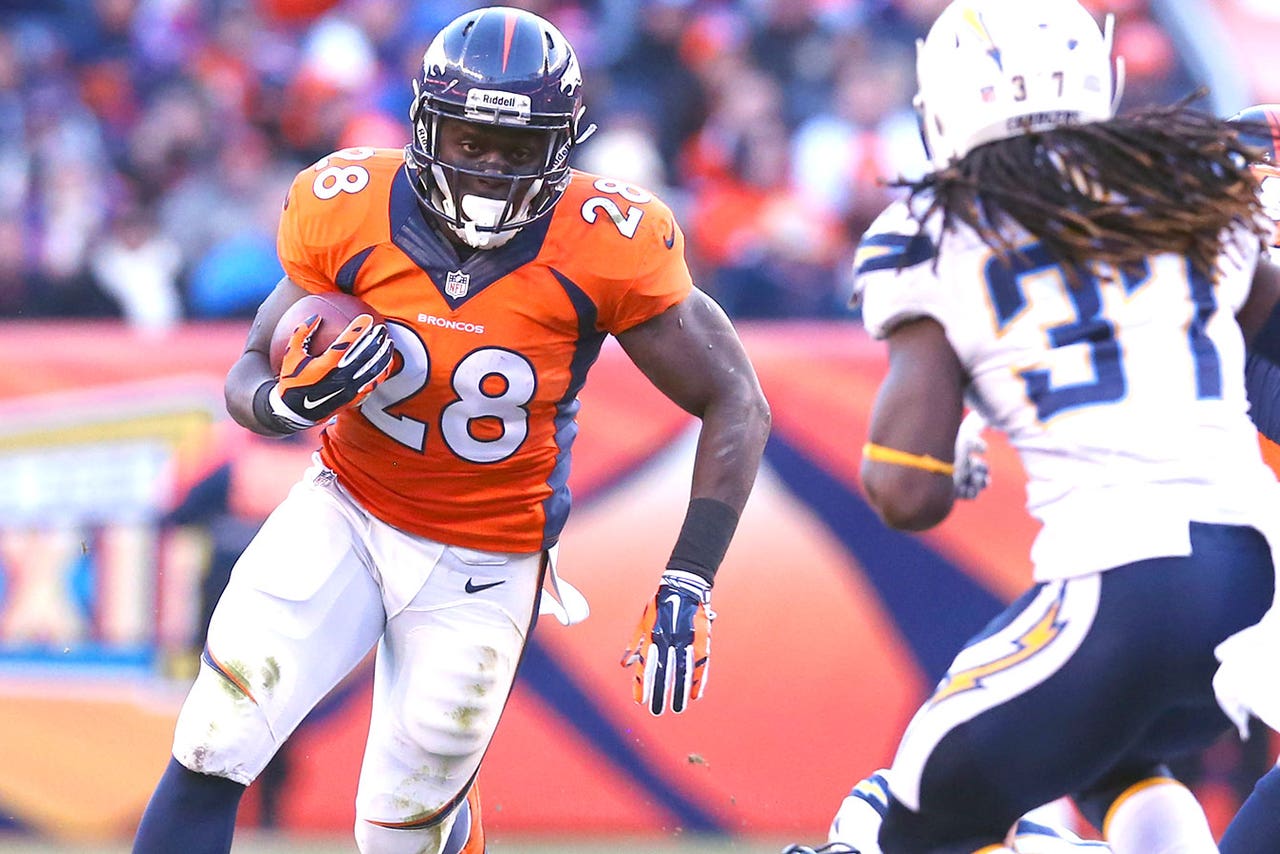 The Cleveland Browns are perilously thin at running back as they get ready for Sunday's season opener against the New York Jets. Former Bronco Montee Ball could become part of the equation, especially if Duke Johnson is unable to get through a week of practice.

Ball, a second-round pick in 2013, was released by Denver on Sunday and cleared waivers. The Browns are among several teams that have expressed interest in Ball, according to Cleveland.com's Mary Kay Cabot. Ball's stock has fallen after plummeting from starter to virtual nonfactor last season. Ball had just 172 yards on 55 carries for the Broncos in 2014.

The weekend trade of Terrance West left Cleveland with Isaiah Crowell as the team's top rusher, with Johnson the only other back on the active roster. Johnson has battled injuries throughout the summer, the latest a concussion he suffered in his only preseason action of the season. Johnson was back at practice Wednesday after passing the NFL's concussion protocol.

Head coach Mike Pettine said that Johnson could have a significant workload Sunday if he can have a good week of practice. Regardless, the Browns will likely need a third running back as insurance.

Nothing is imminent with Ball, according to Cleveland.com, meaning the Browns may end up promoting Shaun Draughn from the practice squad to backup Crowell and Johnson this Sunday.

Former #Broncos RB Montee Ball has spoken to several teams, including #Browns. It's uncertain which one he'll sign with at this point.

Latest on Andy Dalton, OBJ Injuries
Two big-name players and franchises suffered injuries on Sunday. Here's what you need to know.
1 day ago

As Odell's World Turns
Odell Beckham Jr. has never been one to shy away from the spotlight. And this week has been no different.
4 days ago

Bounce Back For The Pack?
After their embarrassing loss to the Bucs, Jason McIntyre's backing Aaron Rodgers & Co. this week. Here's why.
6 days ago
those were the latest stories
Want to see more?
View All Stories
Fox Sports™ and © 2020 Fox Media LLC and Fox Sports Interactive Media, LLC. All rights reserved. Use of this website (including any and all parts and components) constitutes your acceptance of these Terms of Use and Updated Privacy Policy. Advertising Choices. Do Not Sell my Personal Info