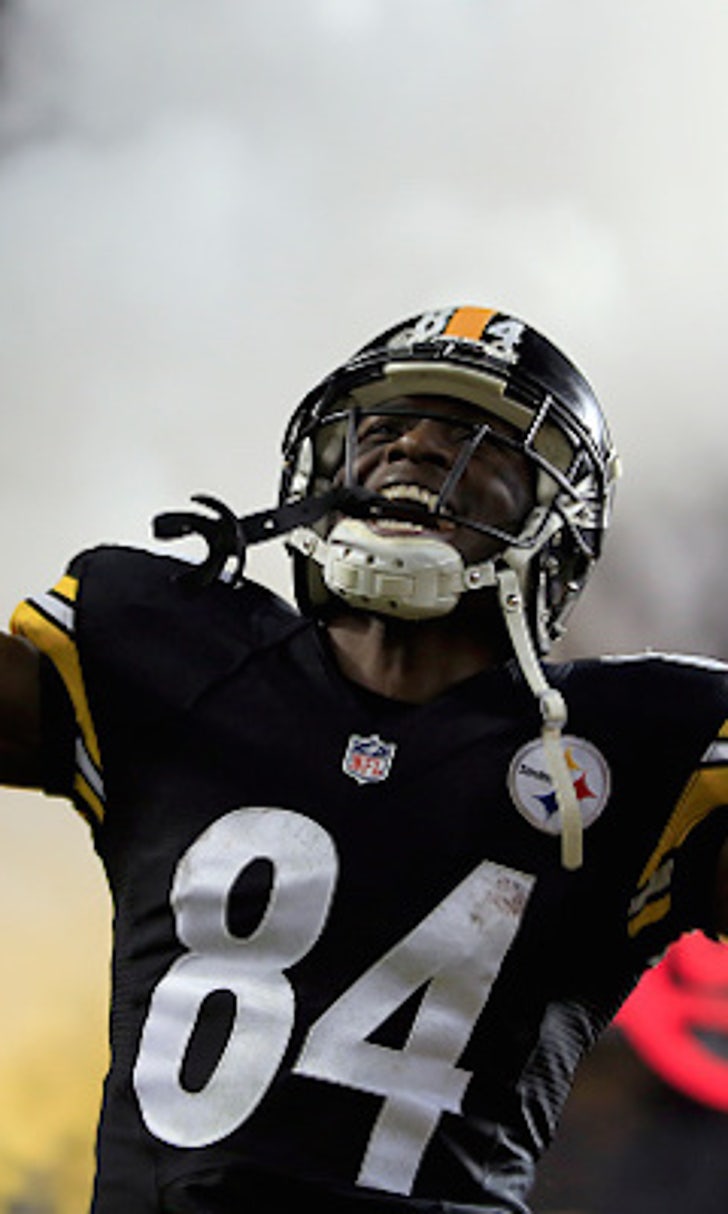 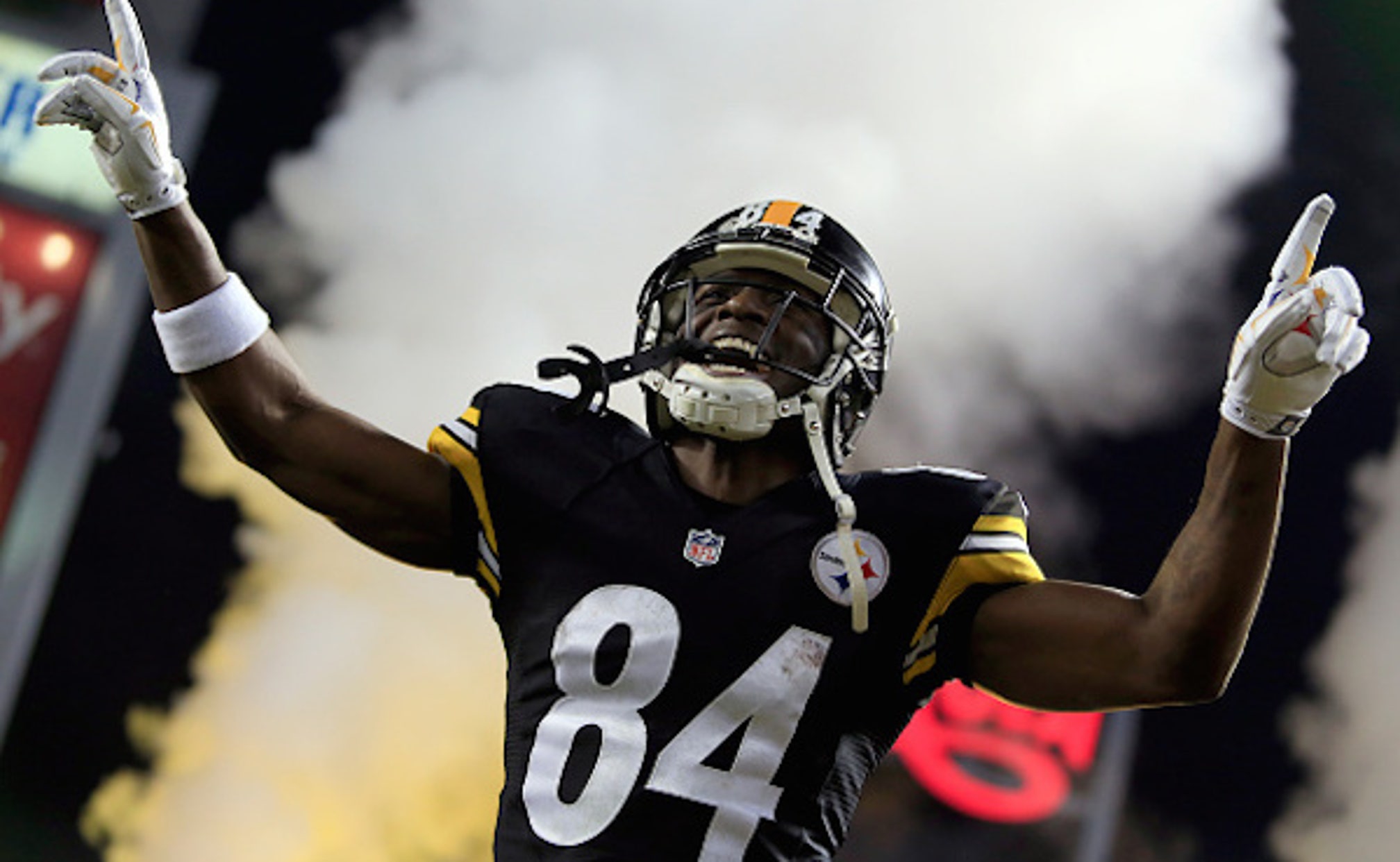 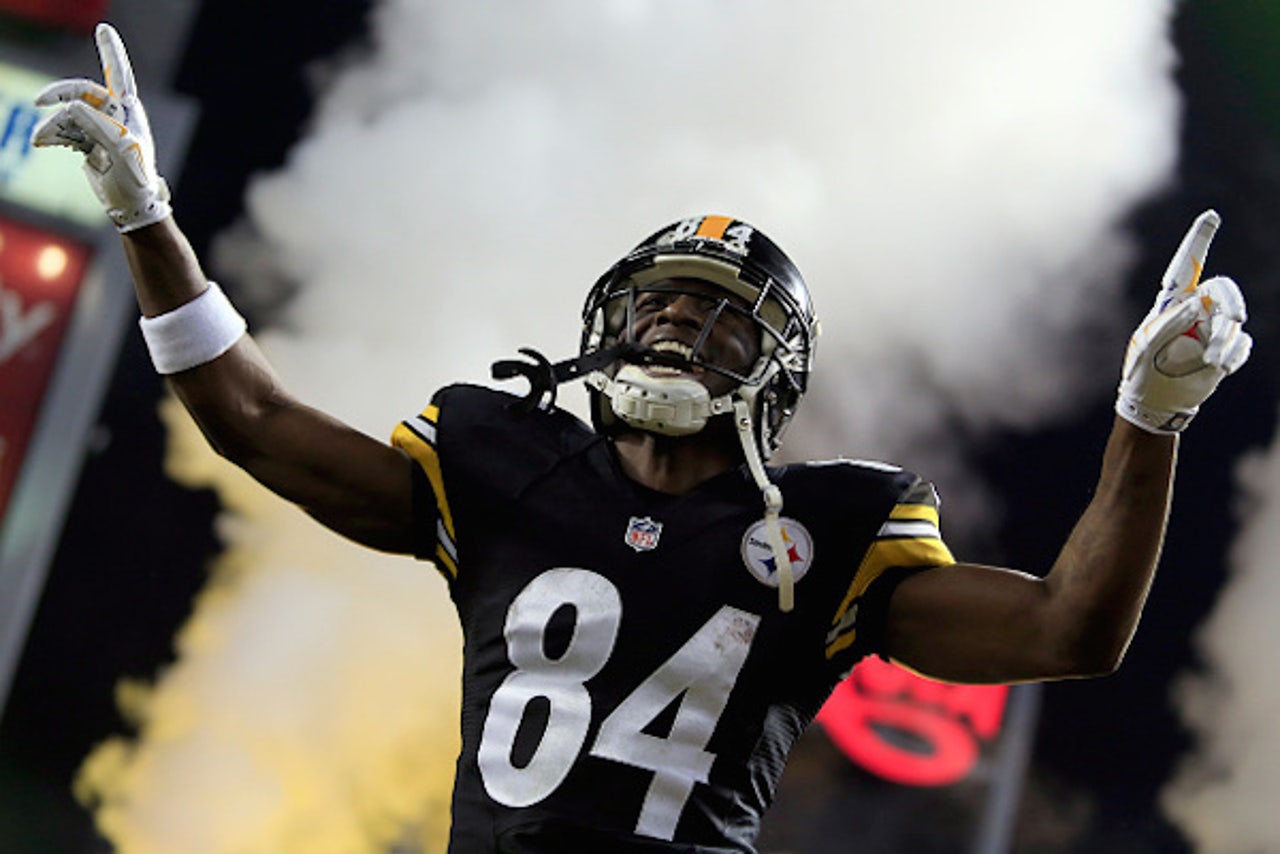 Antonio Brown established himself as one of the NFL’s elite wide receivers during the past two seasons, and now he wants to be paid like one.

According to Mike Garafolo of Fox Sports, Brown will not report to the team’s facility when voluntary offseason workouts begin on Monday.

The All-Pro wide receiver … will be skipping the voluntary workout program and is mulling sitting out mandatory minicamp and perhaps even training camp in an attempt to secure a new contract, sources have told FOX Sports.

Brown and his camp have already spoken to team management about redoing his deal and told them his absence this spring will be related to the deal.

Brown signed an extension in 2012 after a pair of solid seasons as the No. 2 wideout, but his production skyrocketed, beginning in 2013. He’s caught at least five passes in a league-record 32 straight games, racking up 239 receptions, 3,197 yards and 21 touchdowns.

Garafolo notes Brown has no workout bonuses in his contract and can’t be fined unless he misses minicamp from June 16-18, so this is a smart move by the 26-year-old receiver. Brown doesn’t risk anything other than a few disappointed words behind his back.

If the Steelers cave immediately, Brown will likely be earning eight figures per season. If Pittsburgh doesn’t throw money at him immediately and he indeed elects to hold out, then Martavis Bryant will have a chance to shine in Brown’s presumably temporary absence.

Herd Hierarchy: Week 13
The Titans and Seahawks are the biggest movers in Colin Cowherd's latest rankings. As for the Chiefs? Not much has changed.
1 hour ago