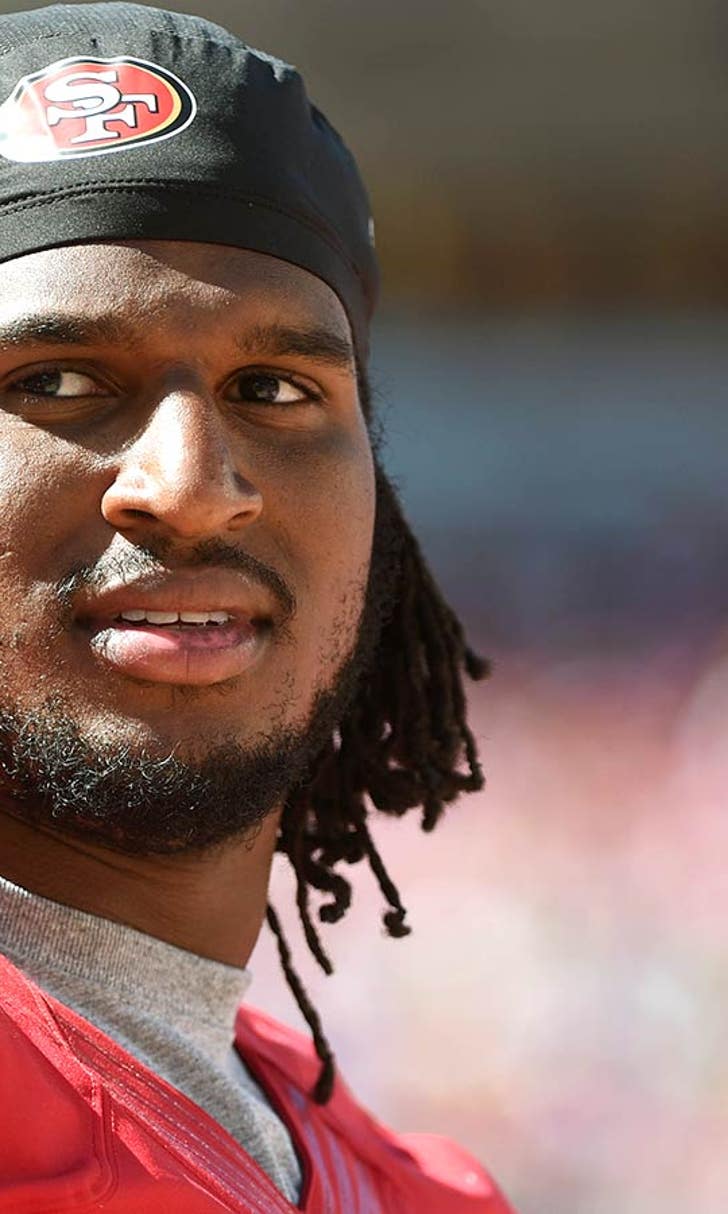 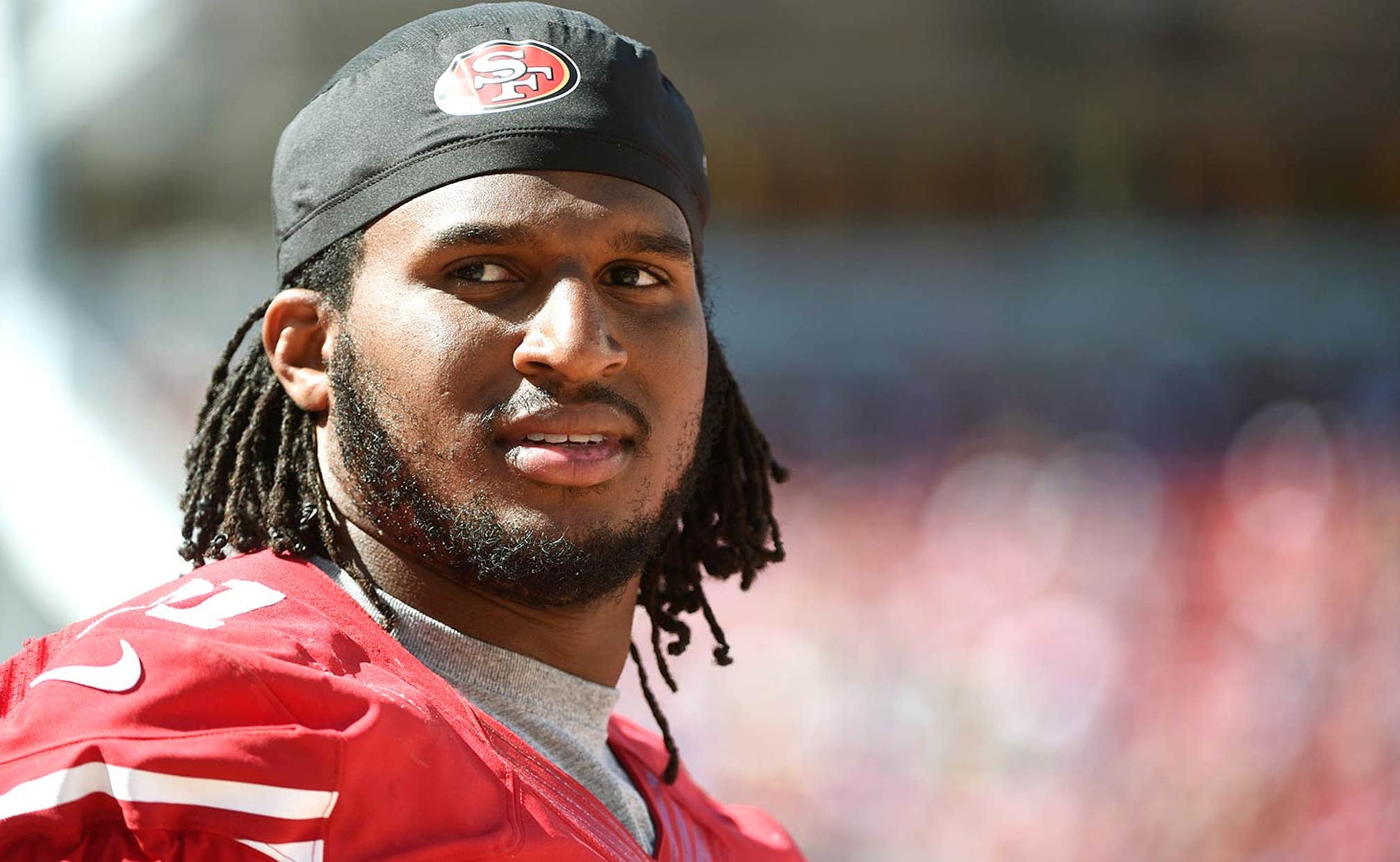 Report: 49ers could cut Ray McDonald if he is charged 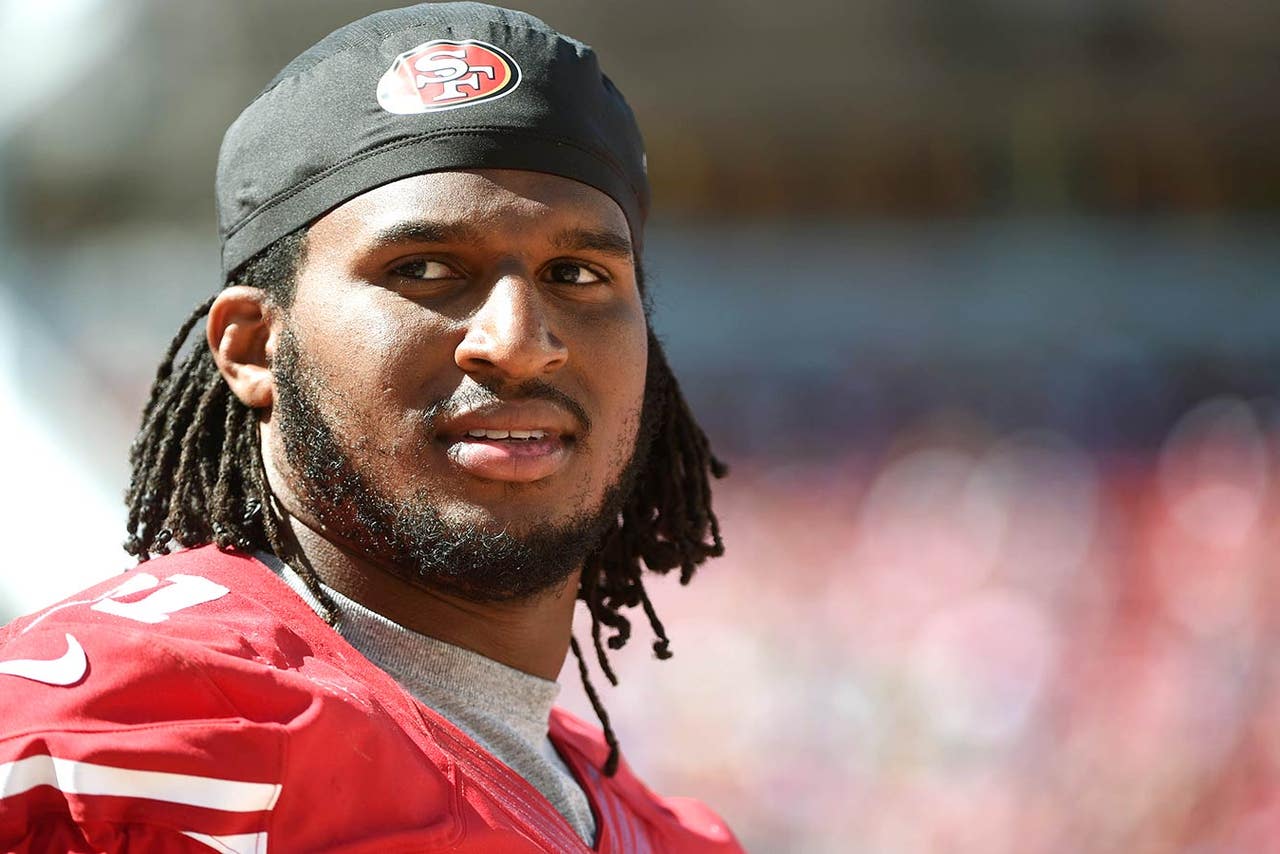 San Francisco 49ers defensive end Ray McDonald will make his fourth consecutive start Sunday against the Philadelphia Eagles as he awaits word from the Santa Clara County district attorney on whether he will be charged following a domestic violence arrest last month.

McDonald’s status with the team could change, however, if he ends up facing charges, with league sources telling ESPN that the 49ers are “prepared to discipline McDonald with a suspension or termination of contract” if he is charged or if other damaging evidence comes to light.

Such a move would be in line with the actions of the Ravens, Vikings, Panthers and Cardinals, who have all suspended or released players in the wake of domestic violence incidents this season.

McDonald was arrested at his home in San Jose, California, on Aug. 31 after an alleged altercation with his pregnant fiancee at his birthday party. According to the Sacramento Bee, McDonald’s fiancee showed police “minor bruises on her neck and arms” at the time of the arrest. McDonald was released a few hours later on $25,000 bond.

An arraignment hearing in McDonald’s case was previously scheduled for Monday, but on Friday, the DA’s office canceled the hearing, which will not be rescheduled unless McDonald is charged.

McDonald has previously denied the allegations against him, telling reporters after he made bail: “I can't say too much, not right now, but the truth will come out.”

Can You Smell What Russ Is Cooking?
Russell Wilson is enjoying an MVP-caliber season. But, he’s going to need some help along the way, Martin Rogers writes.
9 hours ago

Mining for gold in Week 8
Geoff Schwartz explains why he likes the Niners to keep rolling in Seattle, and why you can trust Baker Mayfield, but not Tua.
12 hours ago

NFC South Rivals Meet Thursday Night
The Falcons and Panthers will finish off their division series tonight. Here's some insight on how to bet their matchup.
14 hours ago
those were the latest stories
Want to see more?
View All Stories
Fox Sports™ and © 2020 Fox Media LLC and Fox Sports Interactive Media, LLC. All rights reserved. Use of this website (including any and all parts and components) constitutes your acceptance of these Terms of Use and Updated Privacy Policy. Advertising Choices. Do Not Sell my Personal Info