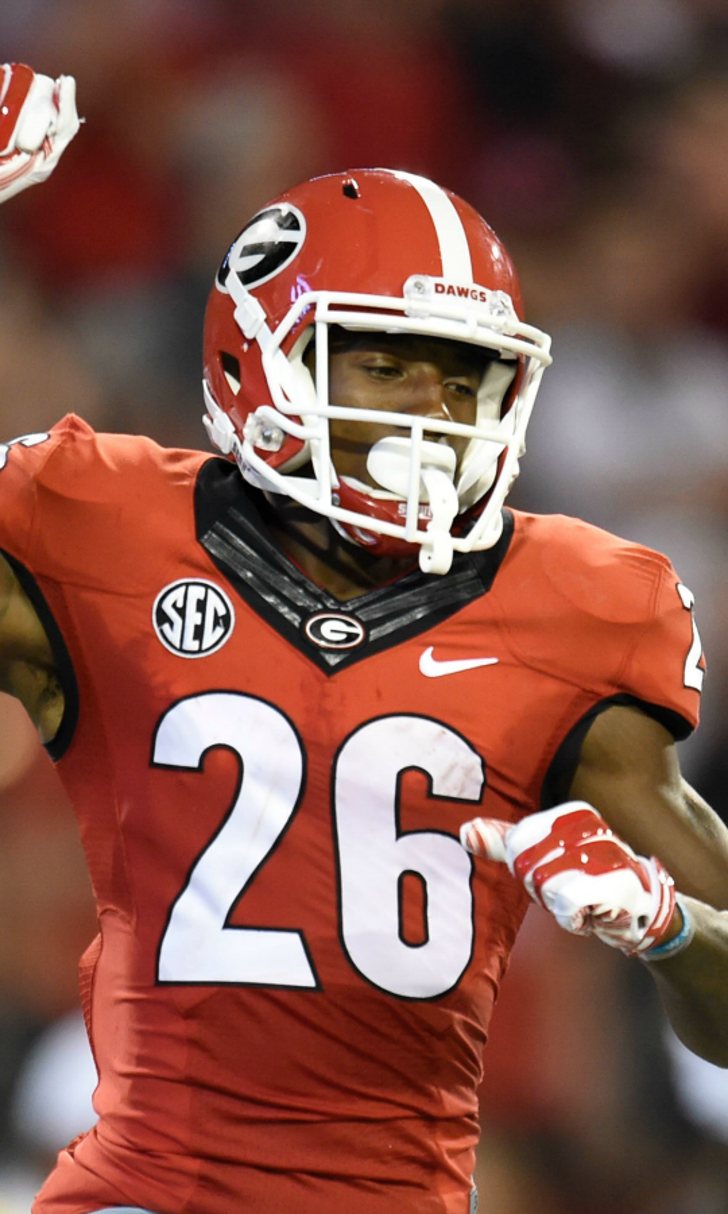 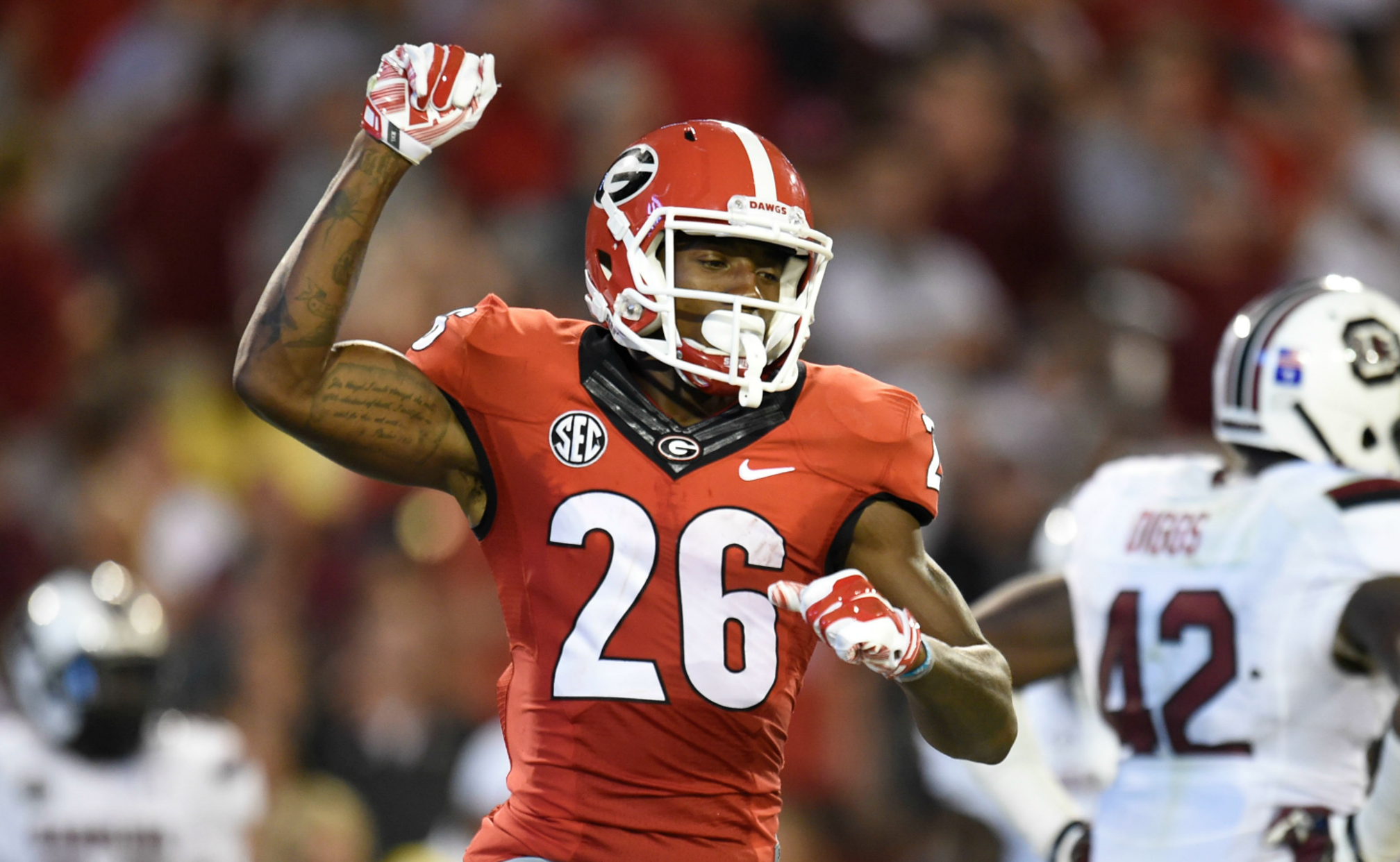 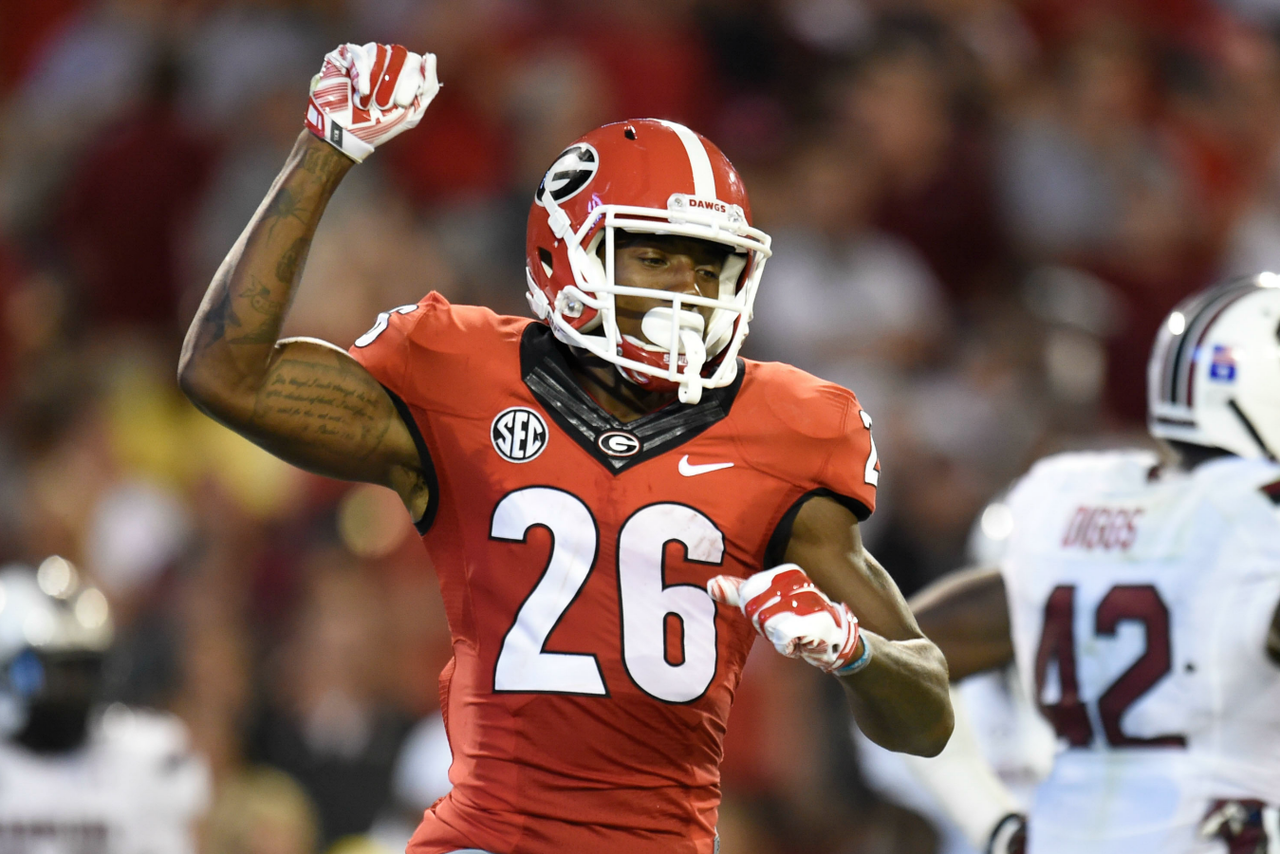 The NFL Draft produces many plenty of great stories every year, and many have nothing to do with football. We learned that once again this year when the touching background of new Patriot Malcolm Mitchell was discussed during the draft process.

For those who aren't aware, Mitchell is a fantastic receiver on the field (he caught 58 balls last year for Georgia), but off the field he's a coach's dream as well. Malcolm actually struggled academically at the beginning of his career, but began to take school seriously, and by the end of his time in Athens, was actually a published author. His book, "The Magician's Hat" is now available online.

It's an incredible story, one that was told, and retold throughout the draft process, and caught the attention of one, major celebrity in particular.

That would be Reese Witherspoon, who offered up an invite to Mitchell to join her book club a few days back.

Mitchell accepted, and from there, a friendship appears to have blossomed.

Thank you @RWitherspoon. I'd love to join! What are you reading now? https://t.co/uGB4zXBfvR

Thank you! I will definitely check it out. Have you read Sharp Objects by Gillian Flynn? I think you will enjoy it! https://t.co/VNLckWijsZ

Agreed, Luckiest Girl Alive is a #greatbook. The Girl On The Train by Paula Hawkins is definitely a must read too. https://t.co/Kck7eyn5B8

What Is Rams vs. Packers? An Elite Clash
He'll soon fill in for Alex Trebek (no, really). First, Aaron Rodgers and the Packers must face down the NFL's top defense.
11 hours ago

How To Win $250,000 On Rams-Packers
Will the Rams be able to slow down the Pack? If you make the right choices, you could win big in the Super 6 contest.
11 hours ago

A Problem in Houston
Deshaun Watson is not happy with the Texans, and his days might be numbered in Houston. How did we get to this point?
11 hours ago
those were the latest stories
Want to see more?
View All Stories
Fox Sports™ and © 2021 Fox Media LLC and Fox Sports Interactive Media, LLC. All rights reserved. Use of this website (including any and all parts and components) constitutes your acceptance of these Terms of Use and Updated Privacy Policy. Advertising Choices. Do Not Sell my Personal Info