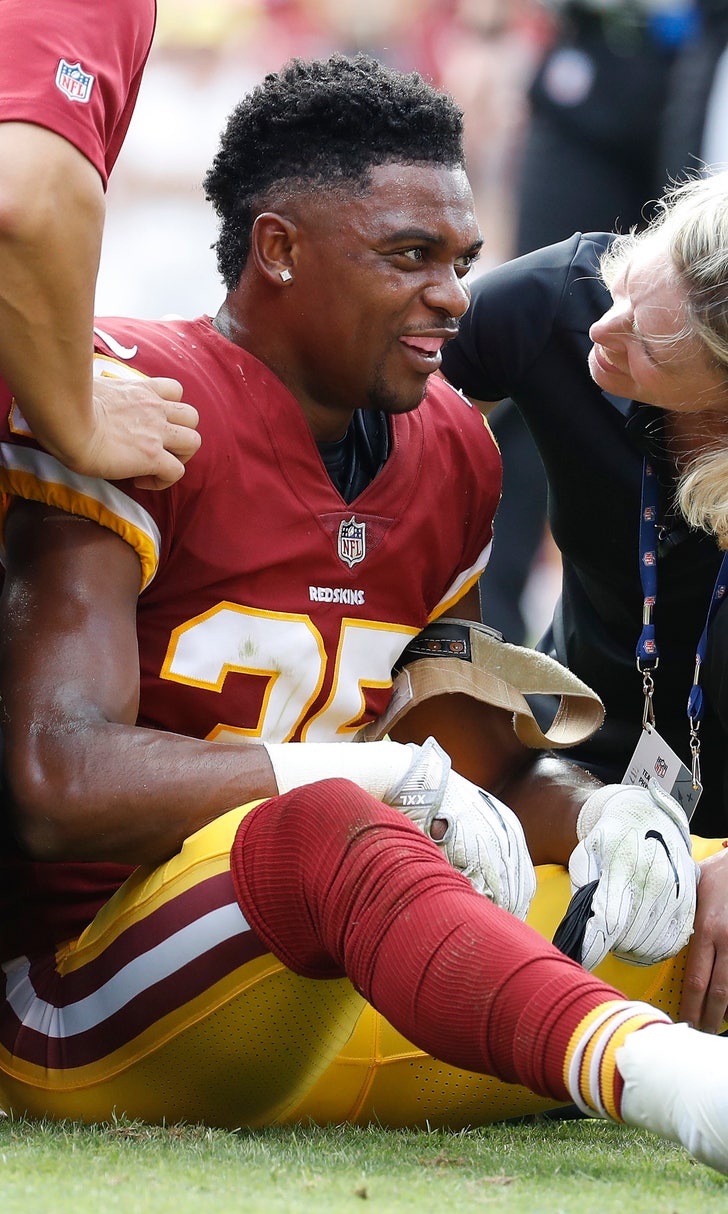 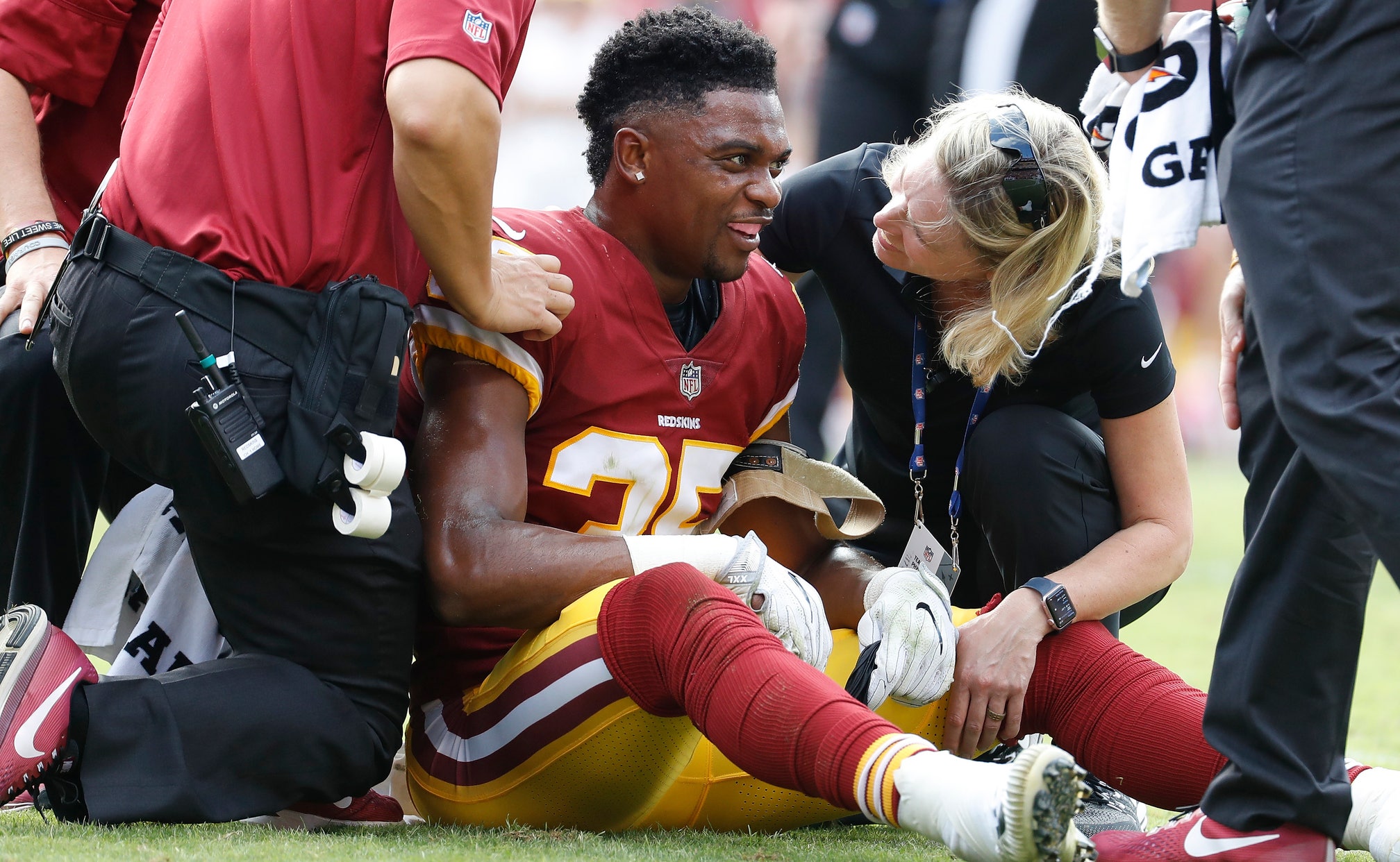 Nicholson was arrested early Tuesday morning and charged with assault and battery and being drunk in public stemming from a fight at a restaurant and retail complex near the team's practice facility in Ashburn, Virginia. Loudoun County Sheriff's Office spokesman Kraig Troxell confirmed Nicholson's arrest and said Tuesday the 23-year-old had been released on $2,500 bond.

Police say Nicholson and 24-year-old Sydney Maggiore were involved in a verbal altercation that escalated to a physical assault of two victims, one man and one woman.

Coach Jay Gruden said after practice the team was still discussing what to do with the second-year player from Michigan State. Hour later, he was put on the non-football injury reserve list.

"Every week it's something," said Redskins cornerback Josh Norman about dealing with all of the changes in the secondary this season.

"Injuries, sit outs, illness . the little engine that could train. We're going to be at the game and we're going to fight hard."

A 2017 fourth-round pick, Nicholson has played in all 14 of Washington's games and is 10th on the team with 41 tackles. He started the first seven games of his second NFL season before moving to a backup role for the past seven after the Redskins traded for Ha Ha Clinton-Dix.