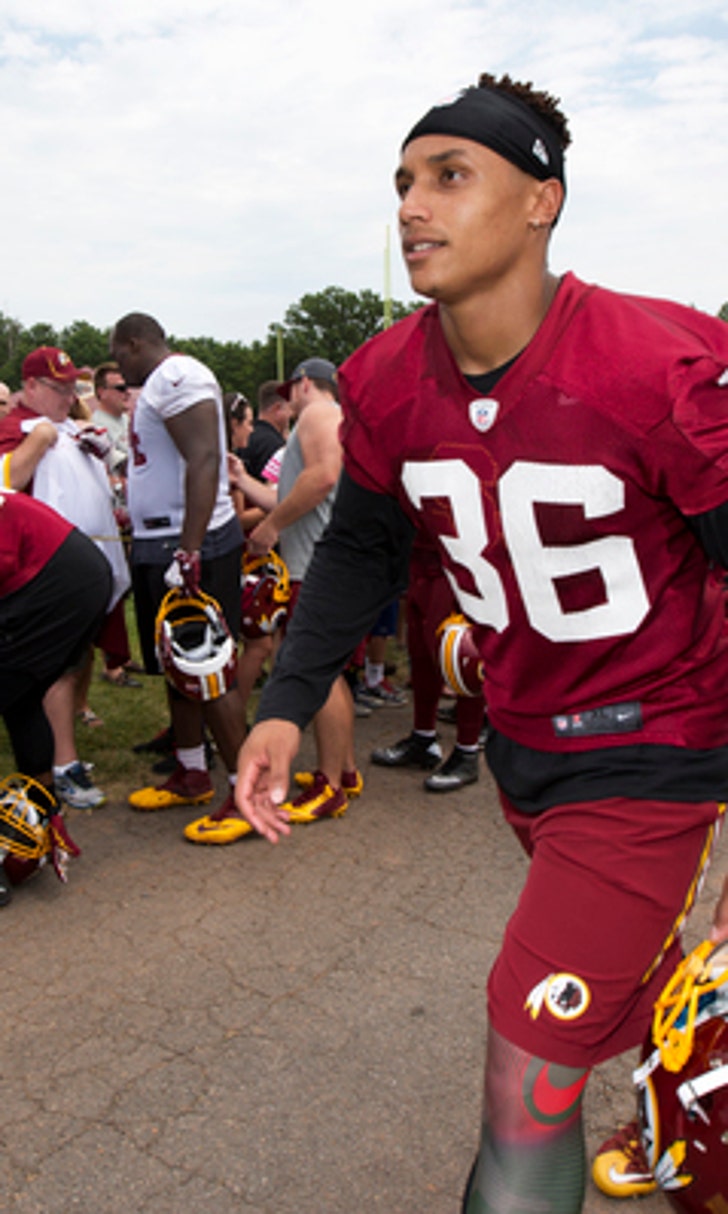 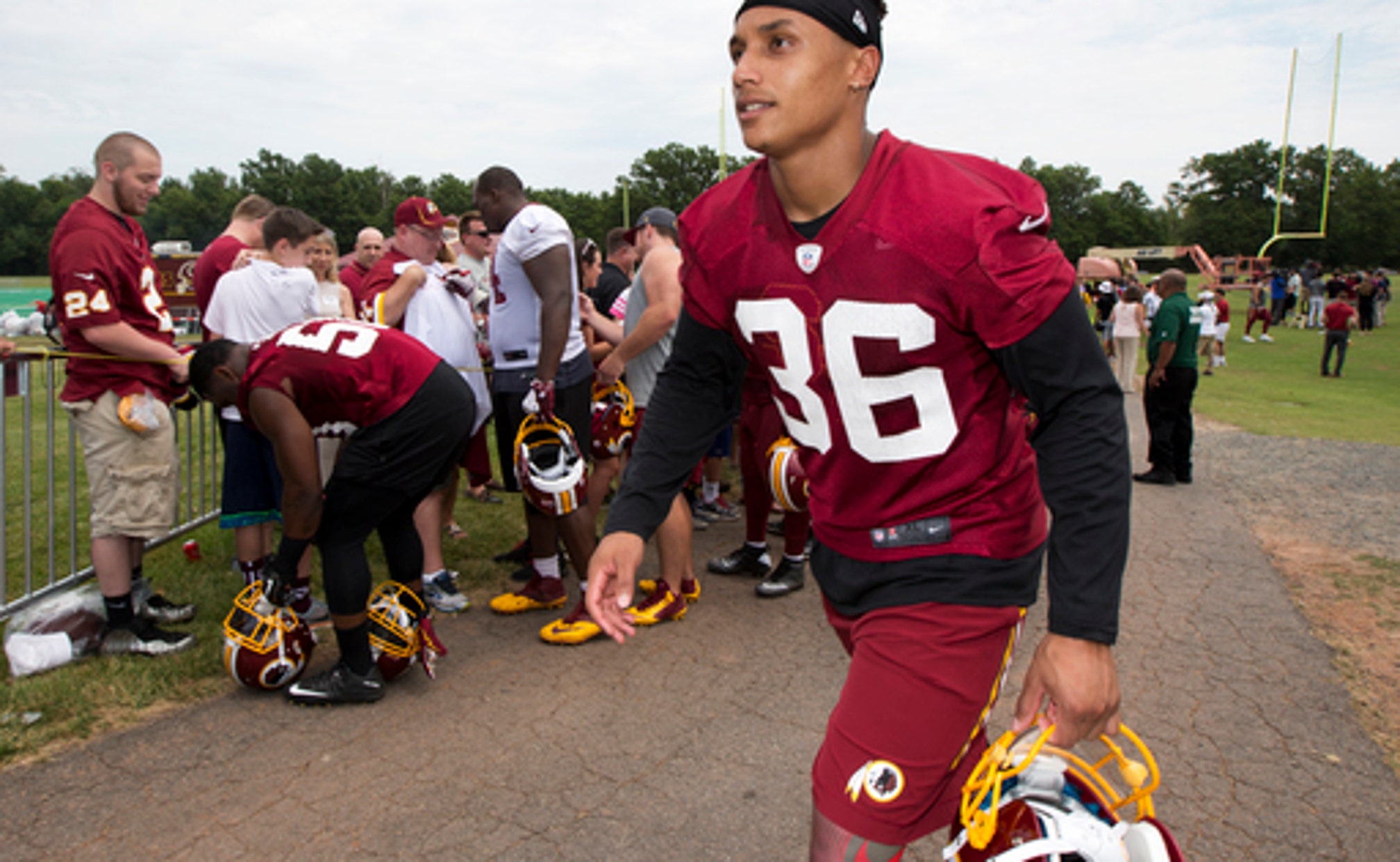 Redskins' Everett gets his shot as Cravens mulls retiring

ASHBURN, Va. (AP) Deshazor Everett's chance has come. And in a most unexpected way.

The special-teams ace has been thrust into the Washington Redskins starting lineup following the shocking news that Redskins safety Su'a Cravens is considering retiring from the NFL at age 22.

Everett scrapped and clawed his way onto the Redskins' roster during training camp two years ago, only to be immediately cut the next day. On Sunday he'll start against the Philadelphia Eagles.

''The opportunity that I've been wanting is presenting'' itself, Everett said. ''I've just got to go out there and make the best of it. I've been working hard, trying to get better. Obviously it's paying off.''

Cravens informed team president Bruce Allen on Sunday that he wanted to retire but was convinced to take his time before making that decision final as the Redskins placed Cravens on the exempt/left squad list. That gives the two sides a month to decide on a course of action.

If Cravens holds to his position to leave the sport and is shifted to the reserve/left squad list, then he can't return this season. And if that thinking remains, several teammates said they don't want Cravens back for his own good.

''This game tests your wits in every form and every facet of your body,'' cornerback Josh Norman said. ''Because if you're not ready to come back and play and give it your all and your heart isn't in it, then you're seriously going to go out there and get hurt. I mean like, seriously. Because this is no game. This is no child's-play game. This is a grown man's sport. Grown men are colliding amongst each other. It can be deadly.''

The move has left coaches and teammates stunned. Cravens was Washington's second-round pick in 2016 and was supposed to be the starting strong safety before an Aug. 10 knee injury required surgery.

The Redskins still expected him to return to practice this week. Instead, Everett, 25, shifts into that role - for now.

''I've got total confidence in Shaz,'' said Washington safety D.J. Swearinger, a free agent who played last season with Arizona and who will start next to Everett. ''Since Su'a got hurt, he's been in there, making good plays, making good strides, getting better week-to-week, play-to-play.''

It's a long way from Everett's first training camp in 2015. Undrafted after a four-year career at Texas A&M, Everett was cut just days into camp with Tampa Bay.

He signed with the Redskins as a cornerback and took advantage of a rash of injuries then, too. His special-teams play helped secure a roster spot. But final cuts weren't so final.

One day after stepping outside of his hotel room to tell his mother that he'd made the squad - Everett didn't want to hurt roommate Trey Williams, a Texas A&M teammate who'd been cut that day by the Redskins - Everett was cut and landed on the practice squad.

But Everett was promoted to the roster in Week 4 and appeared in 11 games in 2015 and all 16 last year as a reserve after switching to safety. His most important adjustment though came last year when he found out he was a father of a boy who lives with his mother in Everett's native Louisiana.

Everett met Aiden, now 5, for the first time this summer. He FaceTimes with his son every day now, gently chiding him to clean his room and listen to his mom.

''It's a role you either accept or you don't,'' Everett said. ''There's a lot of parents that's out there not handling their parenting role very well. But I do everything I can with me being here and him being back home. ...I'm the image that he sees and wants to be and I have to live up to that now.''

Living up to and exceeding expectations is nothing new for Everett, who has a fan in Redskins coach Jay Gruden.

''He is a very passionate guy about the game,'' Gruden said. ''It's just a matter of lining up correctly, getting the calls, communicating with D.J. and making plays. I know the one thing he can do - he can tackle. He's not afraid. He's got good ball skills. That's a good combination for a safety.''