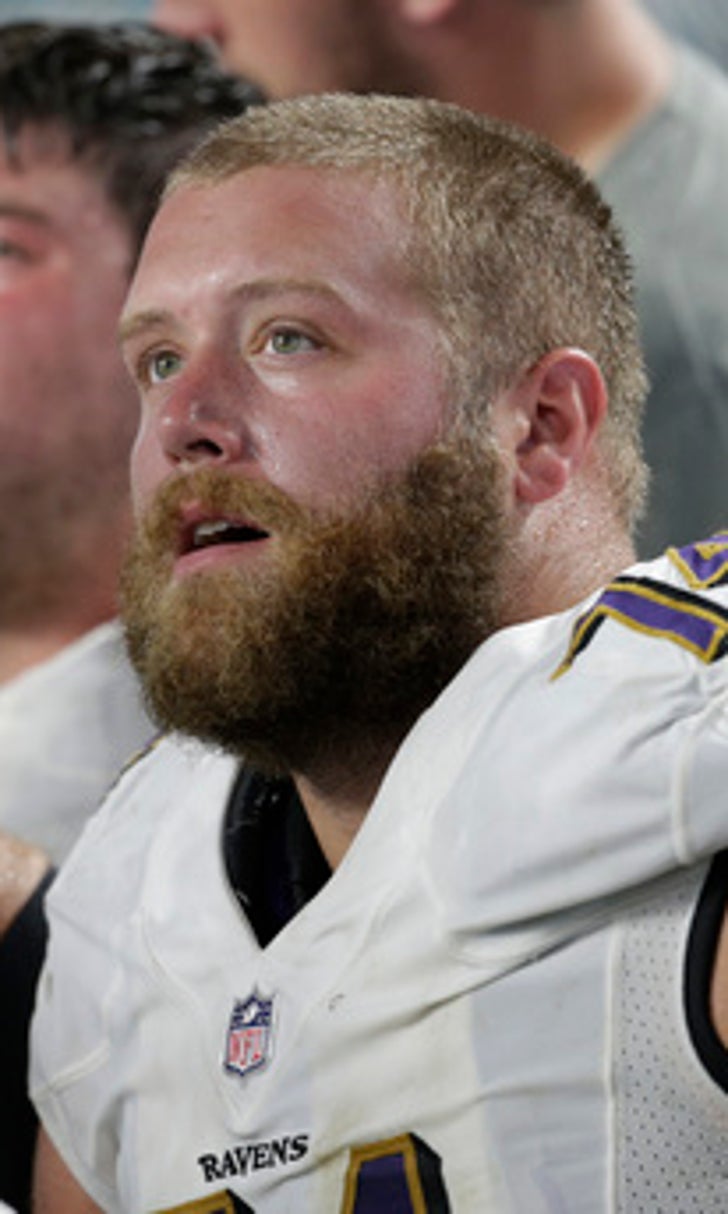 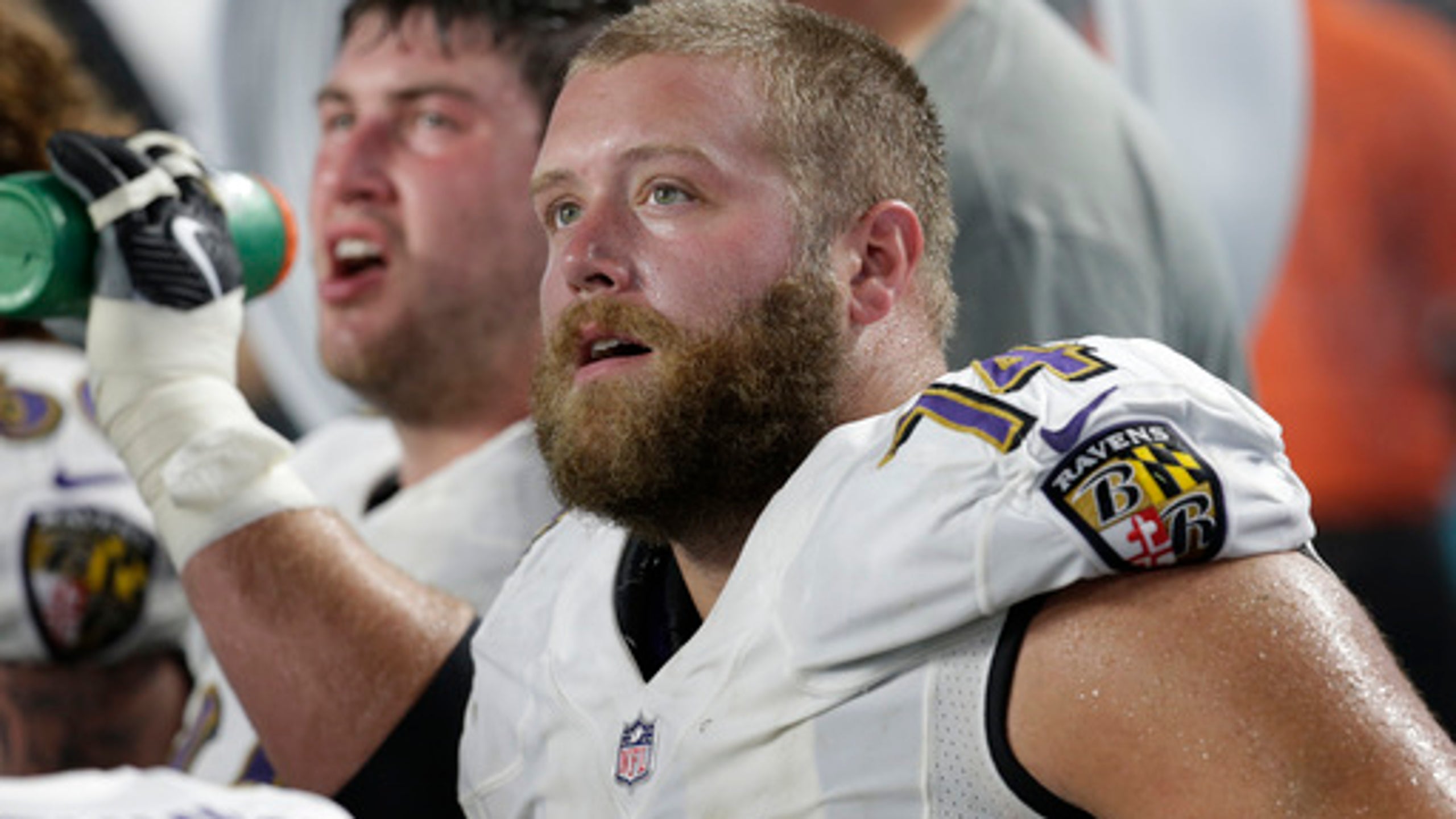 Hurst started all 16 games in 2017, the fourth consecutive season he played in every game with Baltimore. He started at left guard in 15 games and at left tackle on Nov. 19 against Green Bay, subbing for the injured Ronnie Stanley.

Signed as a rookie free agent in 2014, the 26-year-old Hurst has been used at guard, tackle and on special teams.

''This is good news for our football team,'' coach John Harbaugh said. ''James is a reliable, tough and versatile player who has played a lot of football for us. He has started at both tackle and guard, and all he has been is productive and someone who has made us better.''

In 2017, the 6-foot-5, 317-pound Hurst was part of an offensive line that allowed only 27 sacks, tied with Minnesota for seventh fewest in the NFL.

By signing Hurst, the Ravens now have 10 unrestricted free agents.

''This feels great,'' Hurst said. ''I've been here four years already, so I'm really excited to come back for four more and build on what we started.''

Webb, who played nine seasons in Baltimore, wrote on Twitter: ''Thank you Baltimore it's been a great run.''