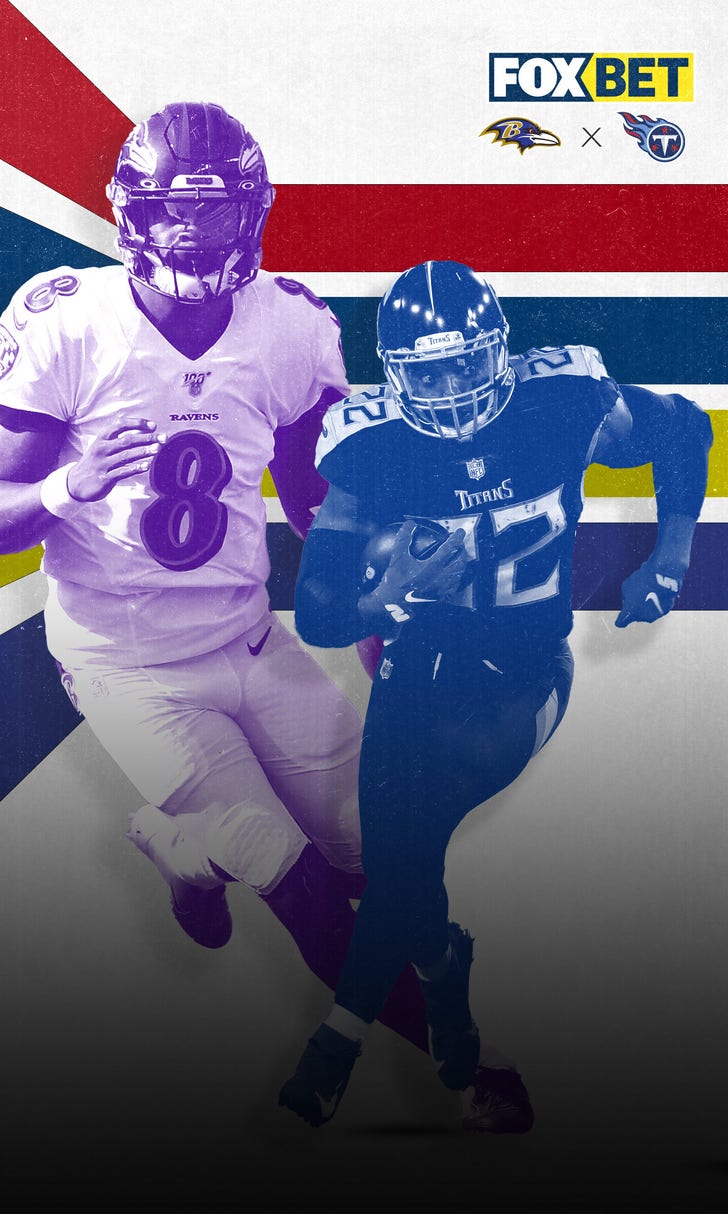 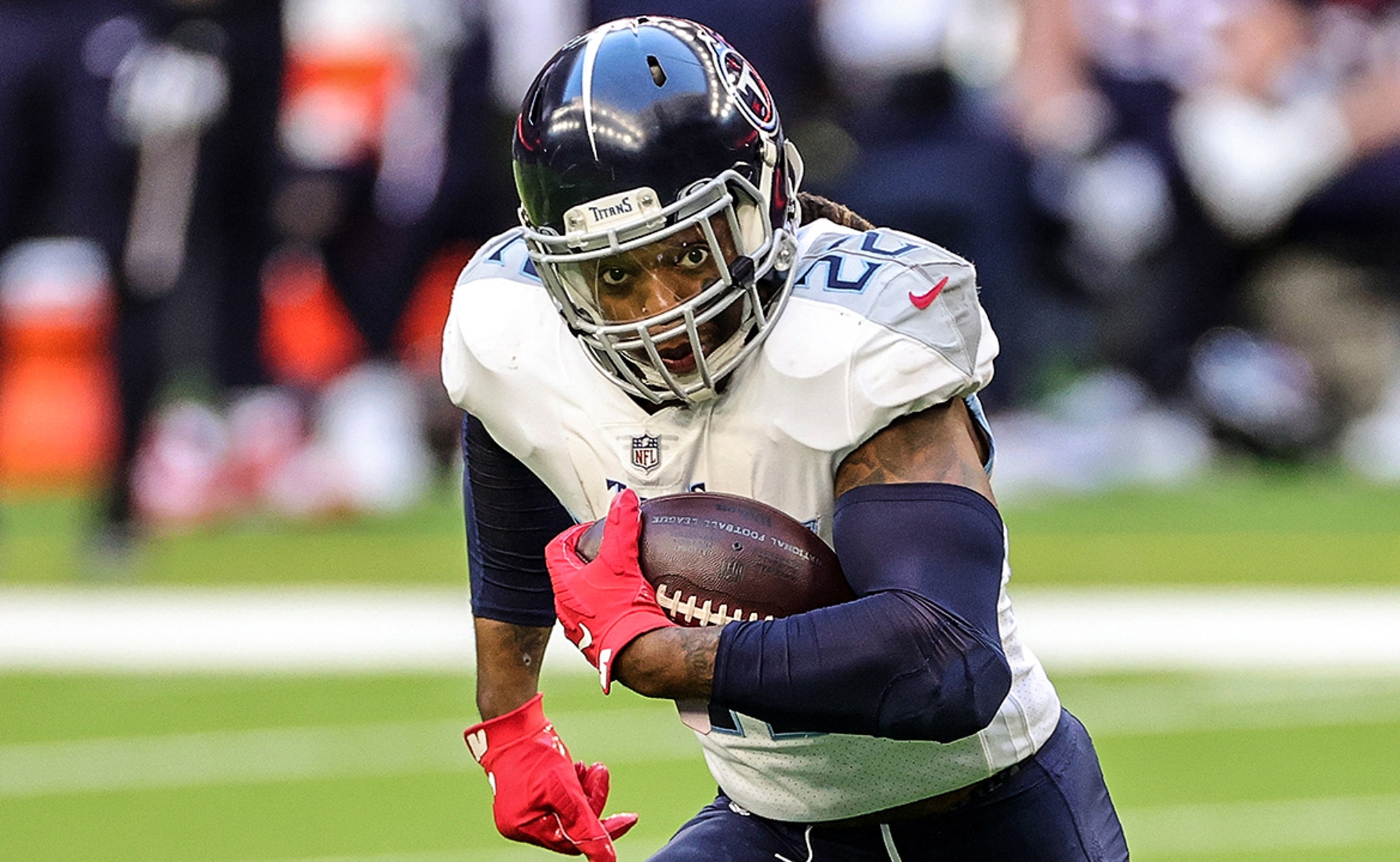 previous story
What Should Dallas Do at No. 10?
next story
Reliving a Wild Cowboys Season
National Football League

Ravens Out for Revenge against Titans

The last two years, the one team that has been the burr under the Baltimore Ravens saddle has not been the Pittsburgh Steelers or the Cleveland Browns.

It has been the Tennessee Titans.

After securing the top seed in the AFC playoffs in 2019, Baltimore saw it all melt away as Derrick Henry rushed for 195 yards in a 28-12 win in last year's divisional round.

Then, in Week 11 of this season, Henry rushed for 133 yards and scored the winning touchdown in a 30-24 overtime victory at Baltimore, a game highlighted by a confrontation between Ravens head coach Jim Harbaugh and the Titans, when Harbaugh got upset after Tennessee players danced on the Baltimore shield at midfield before the game.

If the Ravens truly want revenge, this is the week to get it done. The venue will shift to Nissan Stadium in Nashville on Sunday (1 p.m., ESPN/ABC) when the two sides clash in the 4-5 game in the AFC Wild Card playoff.

On FOXBet.com Sportsbook, Baltimore is a three-point road favorite, one of only two road favorites this weekend as of Wednesday evening. The Ravens are -175 on the money line (a $175 bet is needed to win $100 if Baltimore wins outright.) Tennessee is +150. The over/under total is 55 points.

Baltimore is 10-6 against the spread, while Tennessee is 7-9.

There are plenty of CustomBets, PropBets and other wagers available at FOXBet.com to suit any betters wishes. Check it out today and find the special offers that are in play for this holiday weekend.

This will be the fifth postseason meeting between the two teams since 2000, and that year, the Ravens went to the Super Bowl by knocking the Titans out of the playoffs in the divisional round. The teams have split the other four meetings, 2-2. The Titans have won the last two games overall in the series.

The Ravens are favorites on Sunday despite their road status, mainly because of how well they have played during their five-game winning streak to end the season.

Baltimore has averaged 37.2 points and 430 yards of total offense over the course of that stretch. If there’s been a knock against them, it's that they only faced one playoff team over their last five – the Browns – mixed in with non-contenders in Dallas, Jacksonville, Cincinnati and the New York Giants. The combined record of those four teams is 17-46-1.

Still, Lamar Jackson has turned a corner, while JK Dobbins and Gus Edwards have surrounded him with a solid stable of running options.

Meanwhile, the Titans needed a little bit of luck to survive a 41-38 shootout against Houston in Week 17 that clinched the AFC South. Sam Sloman’s 37-yard field goal hit the upright and bounced through for to win the game at the horn.

The real key to Sunday's game is Henry, who passed the 2,000-yard mark with his 34 carry, 250-yard, two-touchdown performance against the Texans. Remember that Henry had an incredible postseason last year – over 180 yards in wins over the Ravens and Patriots – and a repeat of that would help what is a leaky Titans defense cross the finish line.