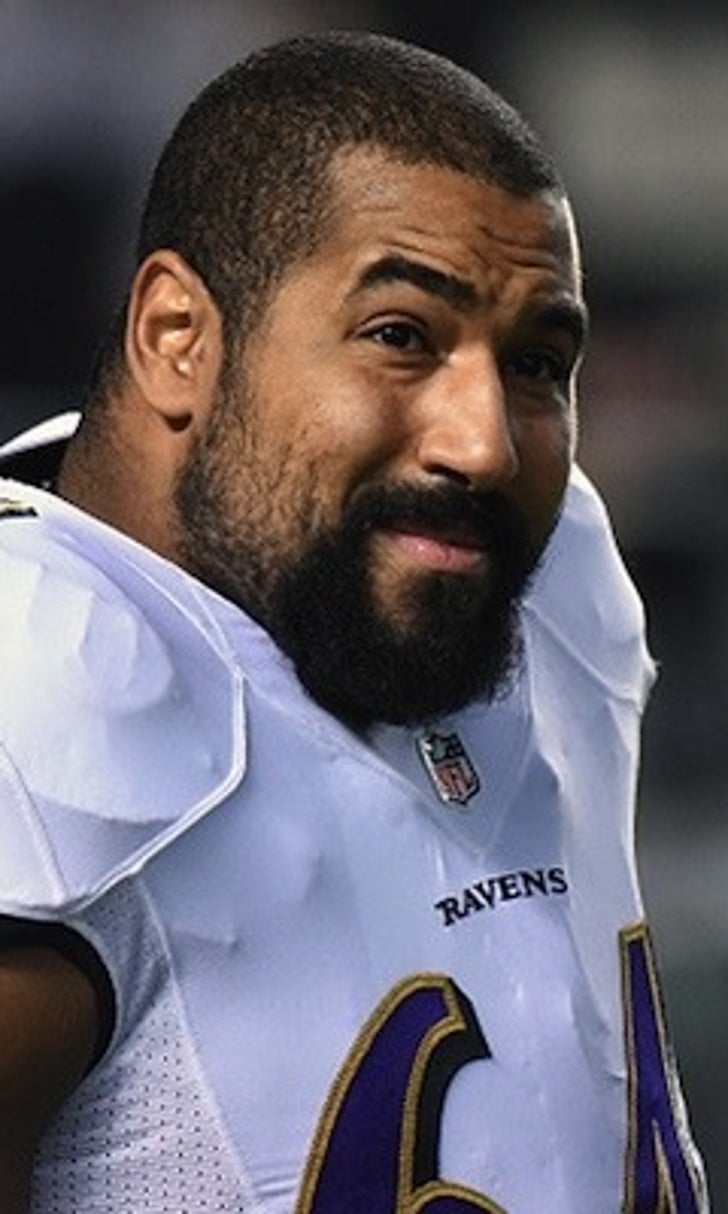 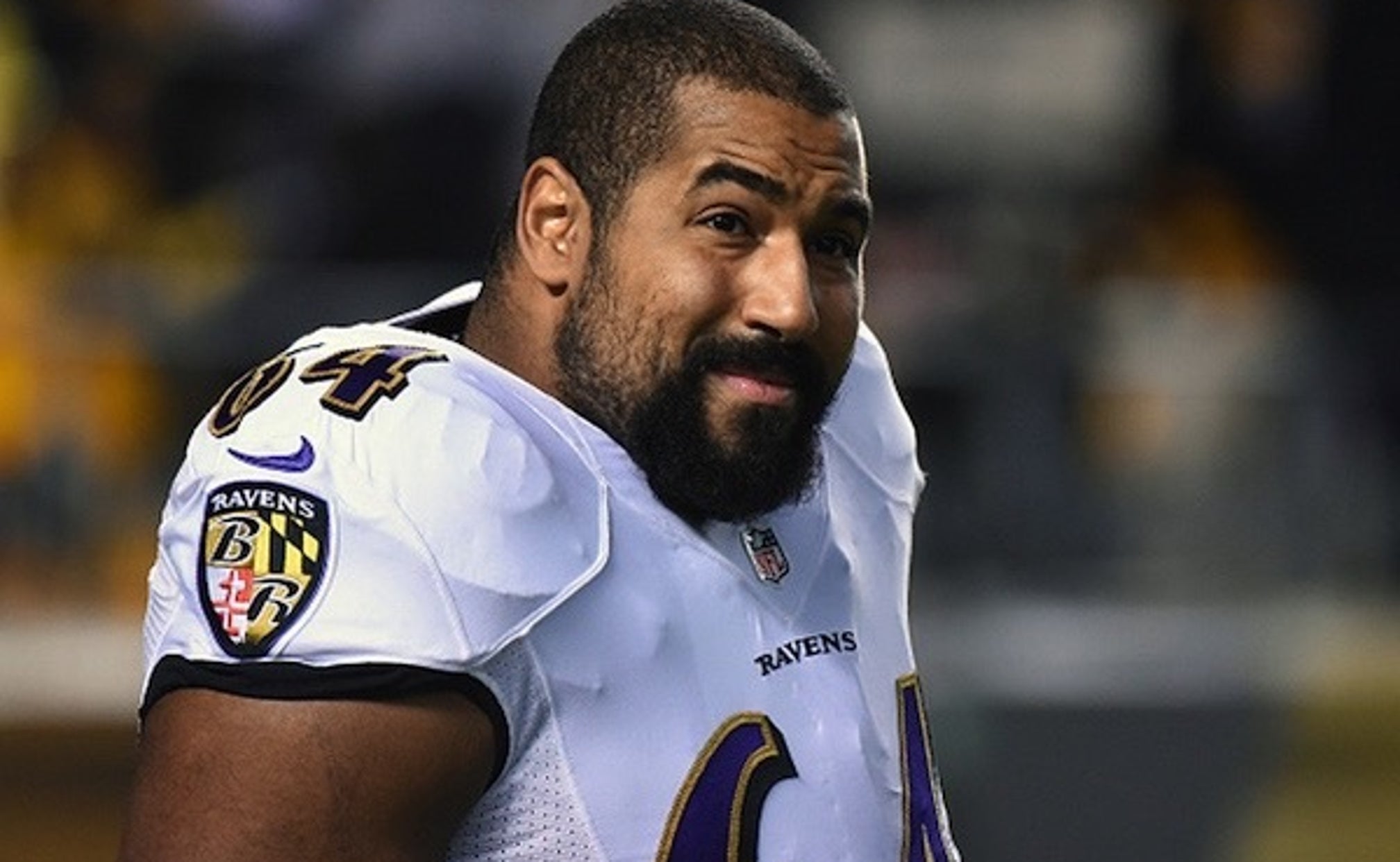 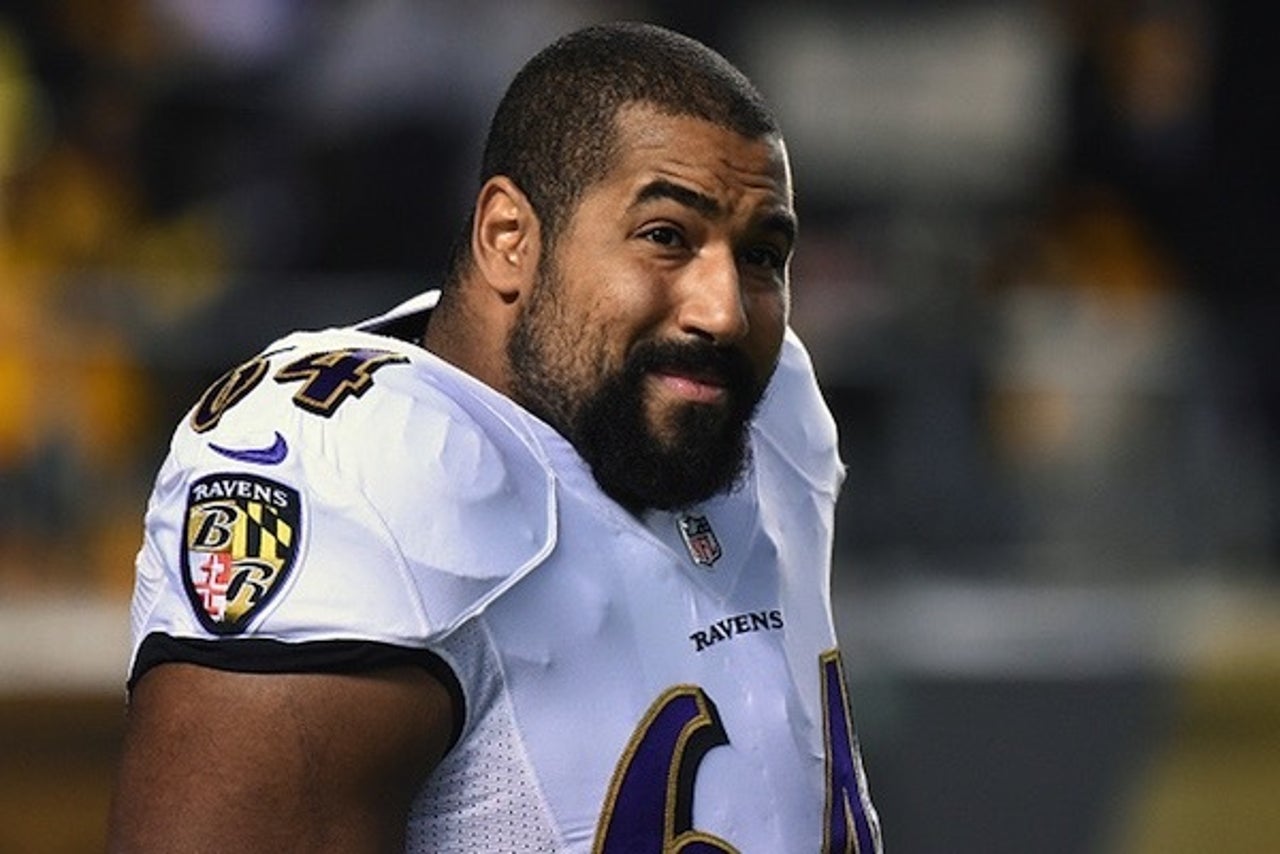 Baltimore Ravens offensive lineman John Urschel is one of a handful of very large men who protect quarterback Joe Flacco and his $20 million average annual salary for a living. He also may be a genius.

No, seriously. As Bloomberg Business pointed out, Urschel recently published an incredibly complex math study in one of those journals that many of us had to cite in college but only a tiny fraction of us understood. You can see a portion of it here.

Urschel was Baltimore’s fifth-round pick in last year’s draft. He carried a 4.0 GPA during his time at Penn State and took home a whole bunch of honors, including being named an Academic All-American twice.

It would stand to reason that a math genius like Urschel could make plenty of money in a profession that is a lot safer than football. So why is he willing to take the risk that one 24-year-old linebacker recently decided is not worth it? Urschel explained that during a recent piece he wrote for The Player’s Tribune.

"I play because I love the game. I love hitting people," he explained. "There’s a rush you get when you go out on the field, lay everything on the line and physically dominate the player across from you. This is a feeling I’m (for lack of a better word) addicted to, and I’m hard-pressed to find anywhere else. My teammates, friends and family can attest to this: When I go too long without physical contact I’m not a pleasant person to be around. This is why, every offseason, I train in kickboxing and wrestling in addition to my lifting, running and position-specific drill work. I’ve fallen in love with the sport of football and the physical contact associated with it.

While we can’t fault Urschel for doing what he loves for a living, we certainly hope he can avoid brain injuries like the ones that have haunted so many former NFL players. It’d be a shame to see a gift like that go to waste.

MVP Watch: Wilson Bolsters Case
Just how good is Russell Wilson? Even in a bye week, the Seahawks quarterback strengthened his claim for the MVP award.
42 mins ago