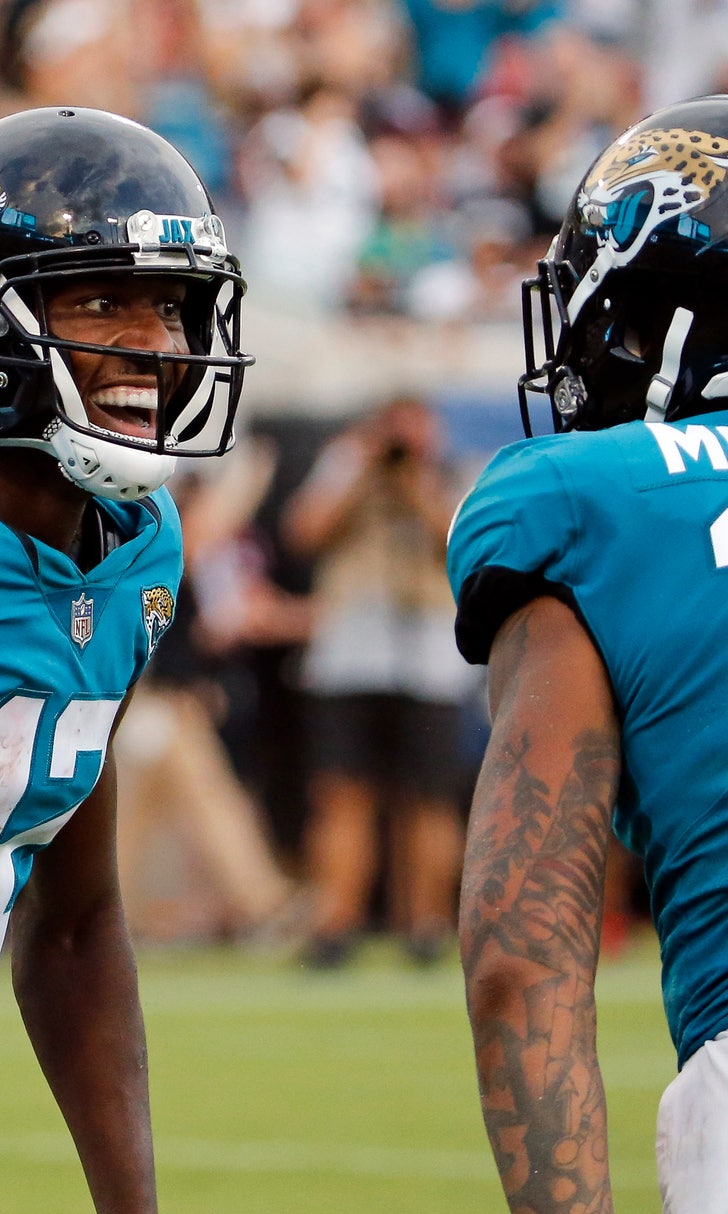 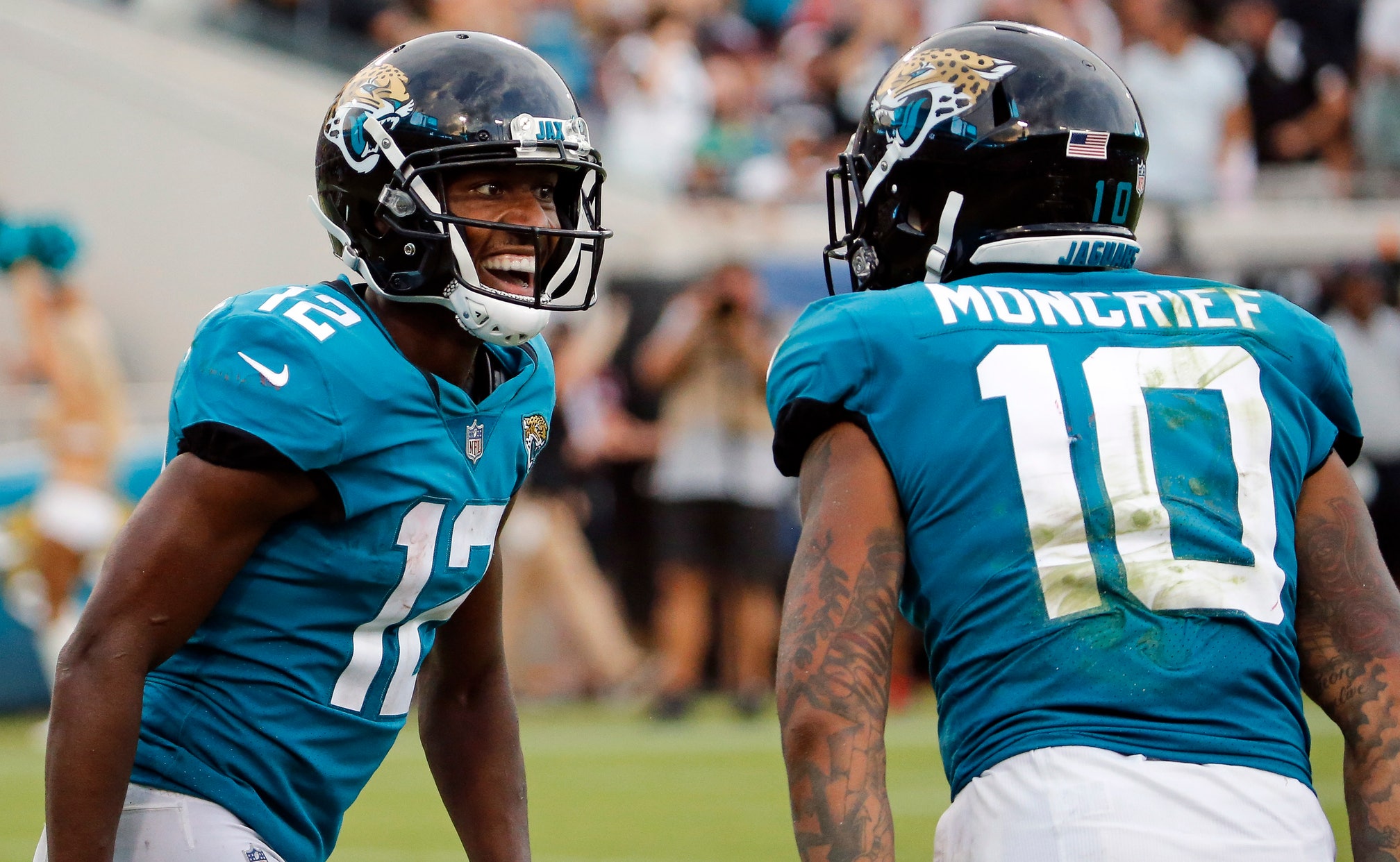 Ratings generally up for NFL in first 2 weeks of schedule

NEW YORK (AP) — Ratings generally have been up for the NFL through the first two weeks of the schedule.

CBS scored its best opening NFL doubleheader game rating in three years with the highest-rated window Sunday on any network, Patriots at Jaguars and Raiders at Broncos in late afternoon. The network drew a household rating of 14.0 and an audience share of 28, up 1 percent from last year (13.8/27) in the measured markets.

For the second consecutive week, "The NFL Today" pregame show earned a double-digit ratings increase, up 14 percent, with a rating of 2.5 and a share of 7.

NBC is averaging a 13.8 overnight rating through its three games to date, down from last year's 14.2. All three of the NBC contests, two on Sunday nights and one on Thursday to open the season, have been the top-rated show in prime time.

The most-recent Sunday night games, Giants at Cowboys, delivered a 13.8 ratings and 24 share overnight, up 10 percent from last year (Packers-Falcons). It was the highest Week 2 overnight for NBC's Sunday night telecast since 2015.

ESPN opened with a Monday night doubleheader that averaged 10.1 million viewers across ESPN, ESPN2 and ESPN Deportes, according to Nielsen. Jets-Lions and Rams-Raiders were the two highest-rated telecasts of the night across all broadcast and cable networks.