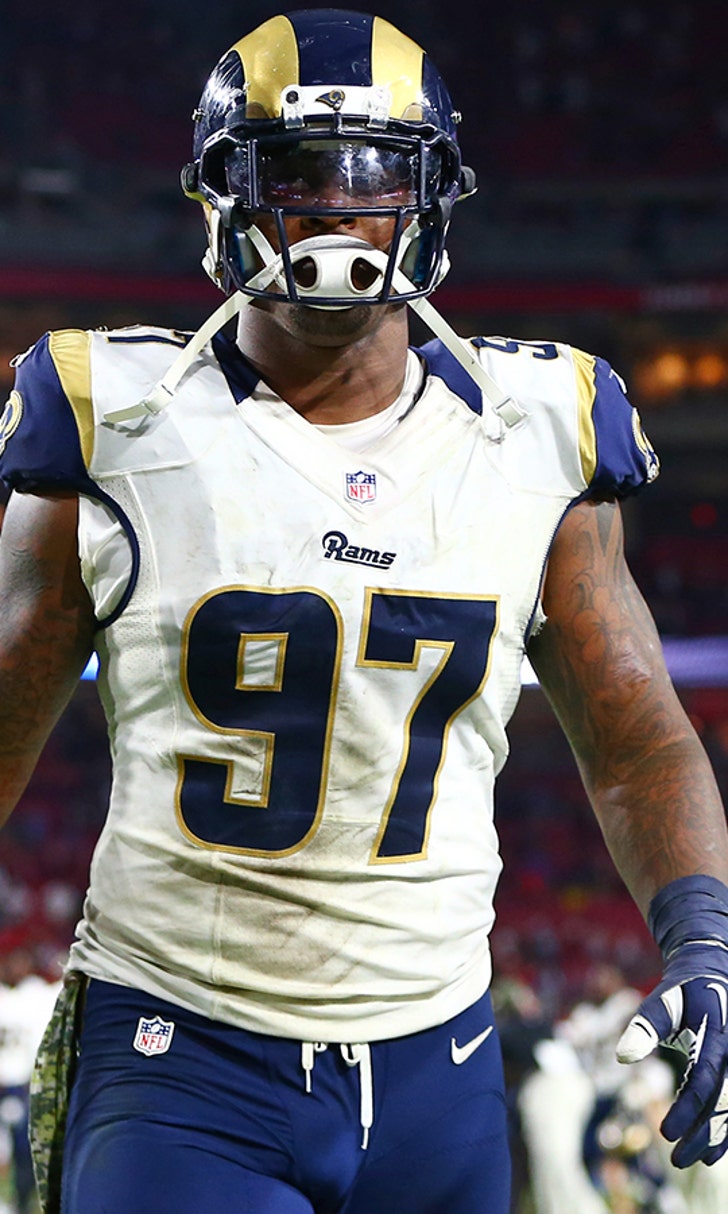 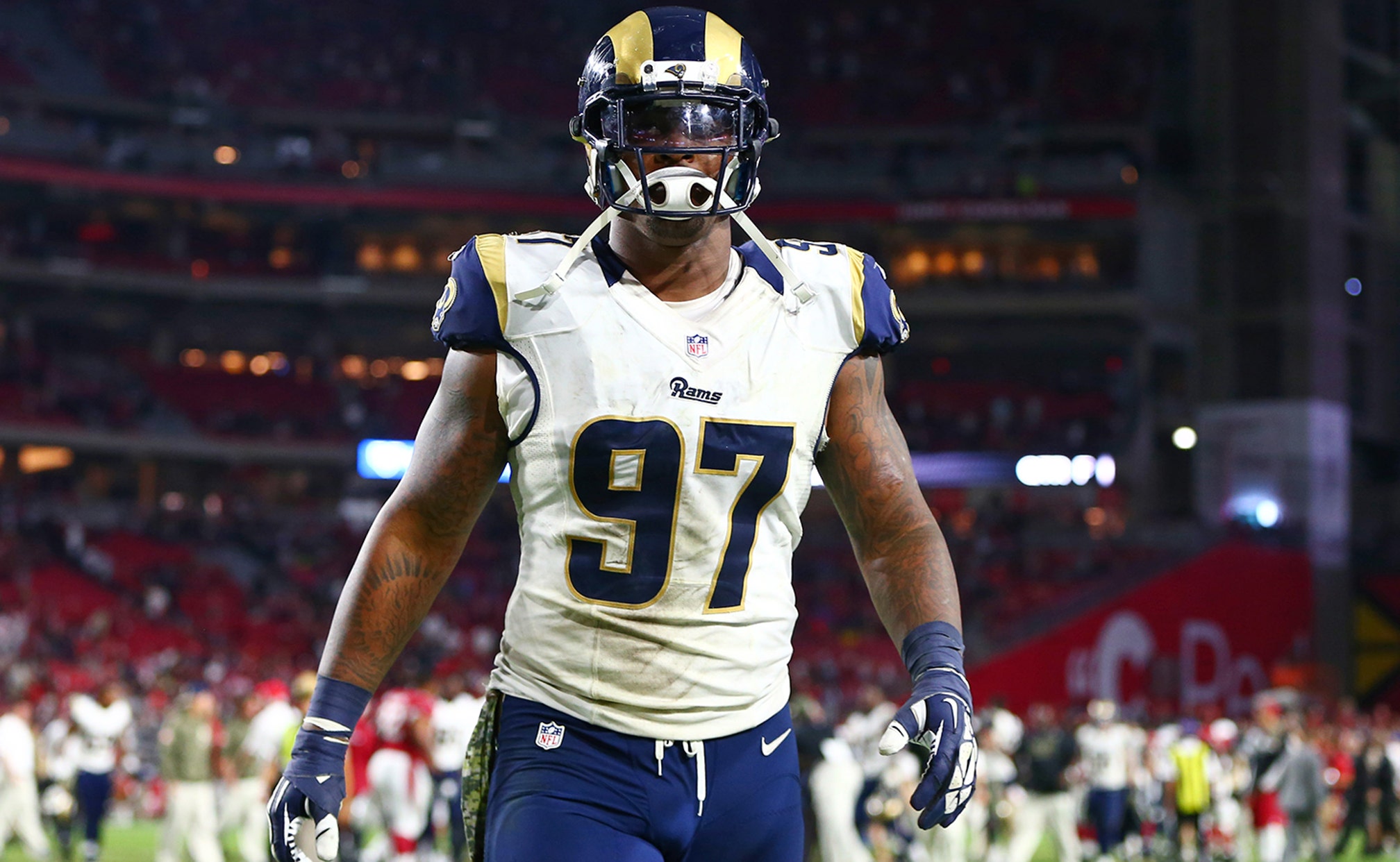 Rams' Sims, Reynolds back at practice for first time since Week 1 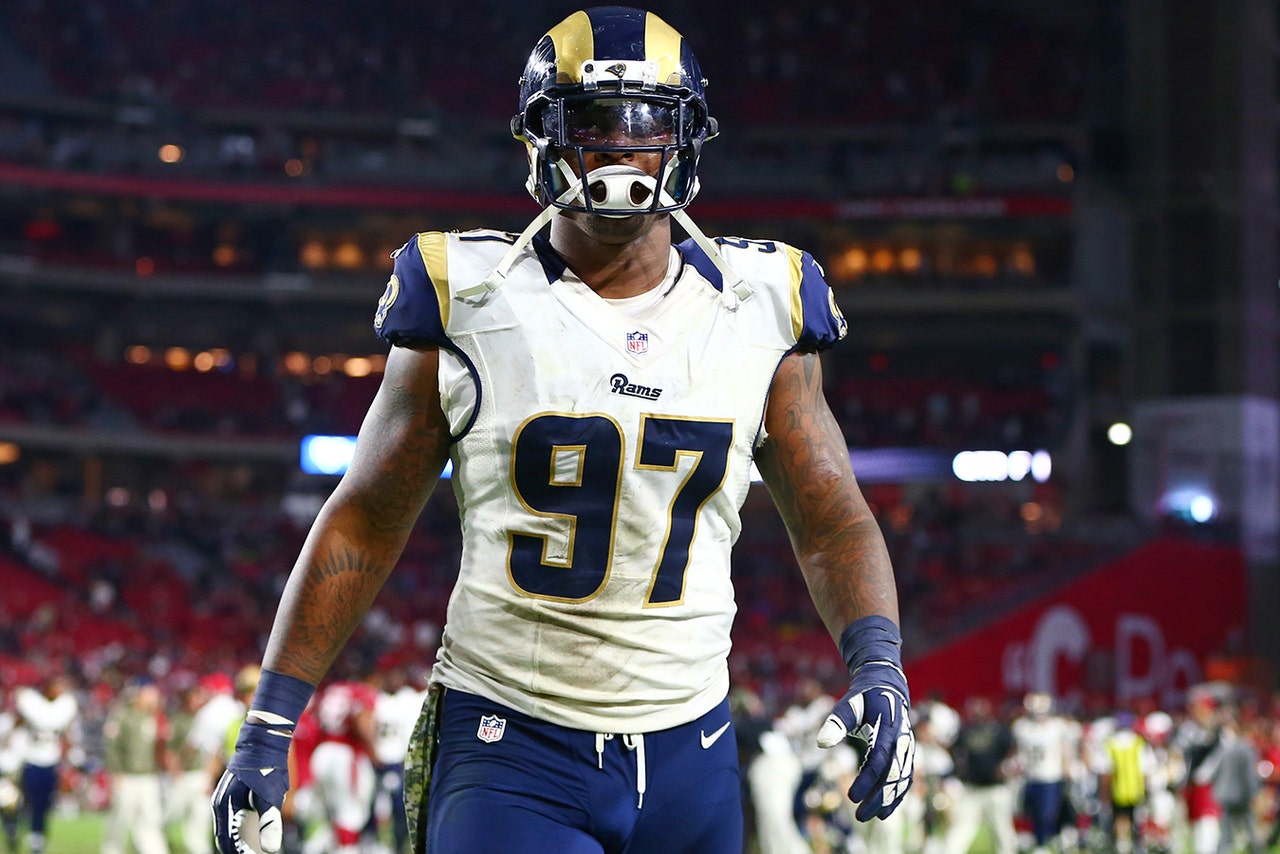 Sims, ironically, was hurt as he made one of the biggest plays of the game in the Rams' season-opening upset of the Seattle Seahawks. He sacked quarterback Russell Wilson at the end of regulation to send the contest into overtime.

“I was pretty happy with the way I played, so sure it was frustrating," Sims said per the St. Louis Post-Dispatch. “But now, it’s just moving forward. ... The leg feels good. Now it’s up to the coaches. If they need me on Sunday, I’ll be ready."

It was the ninth career sack for Sims, who was a full participant at Wednesday's practice. Also back at practice was running back and special teams standout Chase Reynolds, who has been sidelined with a knee injury sustained in the opener.

“It’s tough sitting on the sideline, not being able to contribute, but first and foremost, I knew I had to get healthy and get back with the team," Reynolds said. "I’ll keep working hard and hopefully be out there again on Sunday."