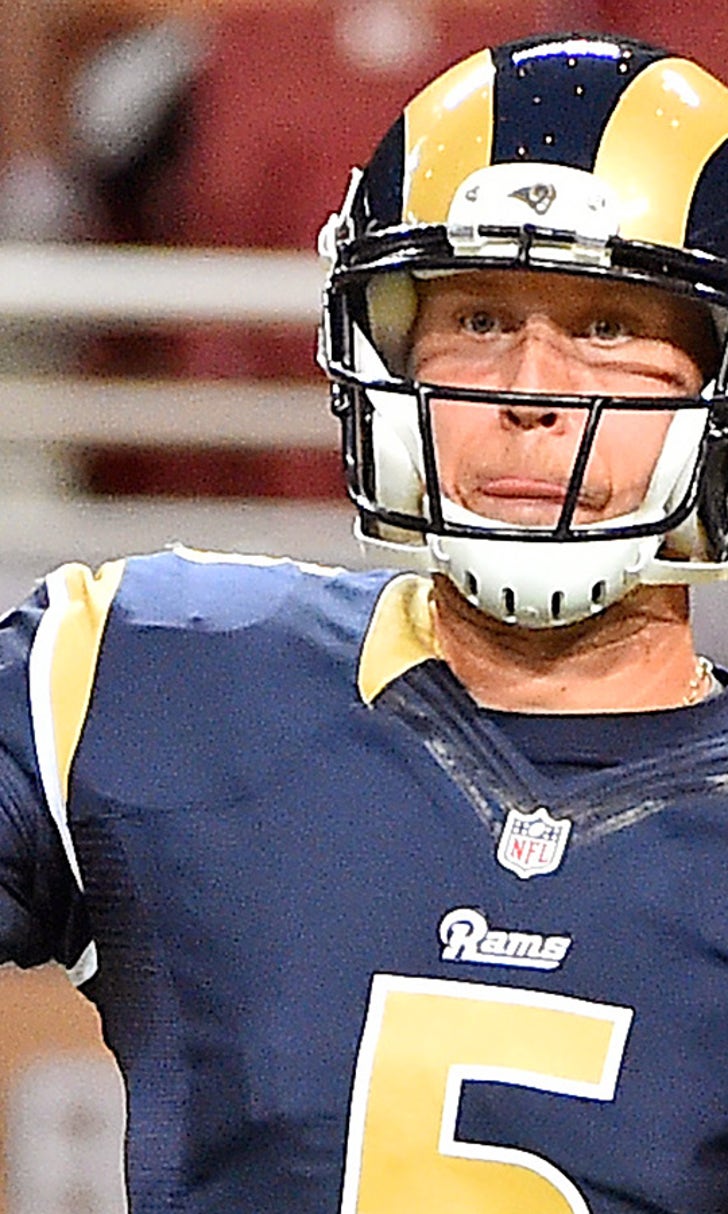 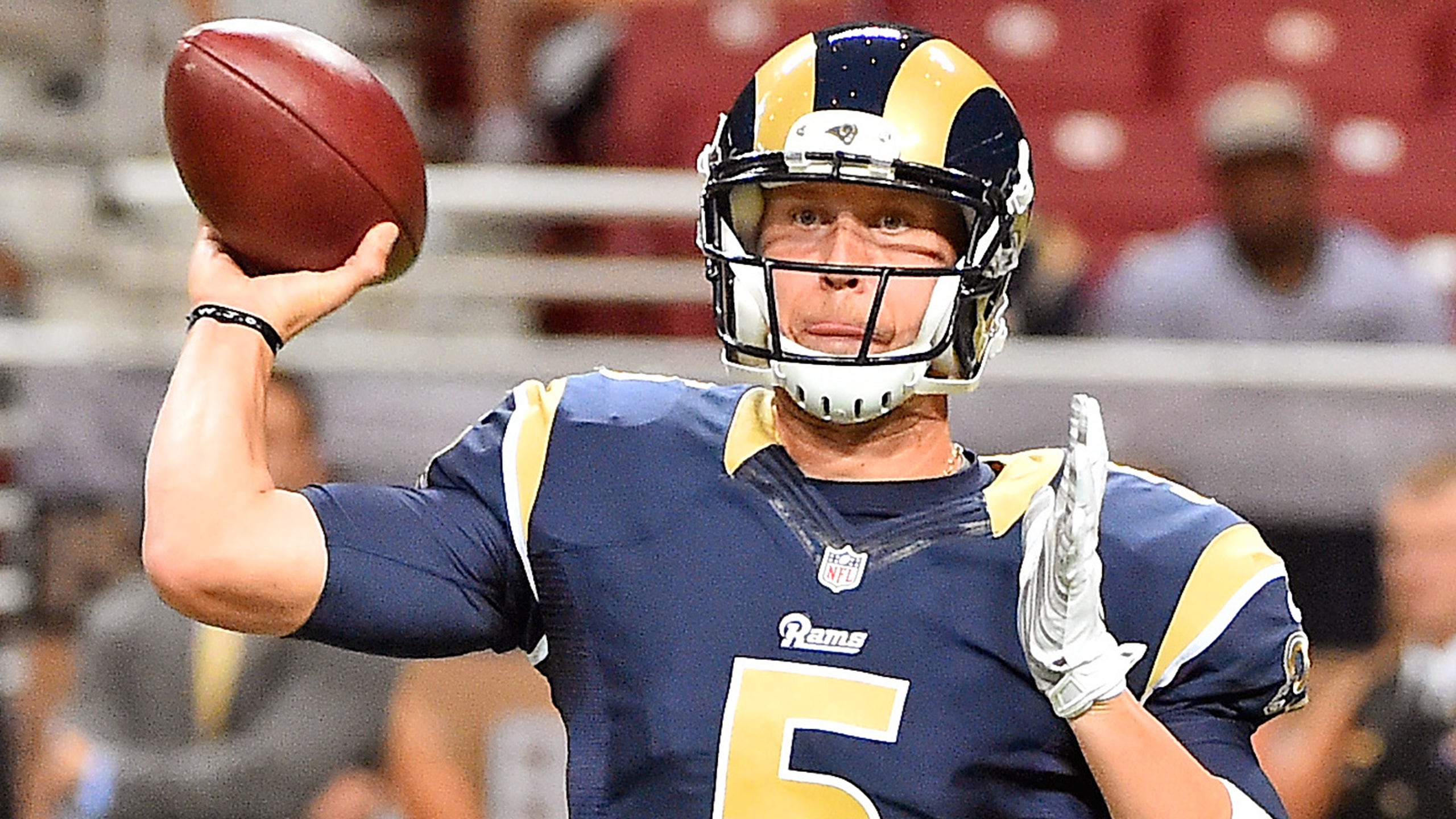 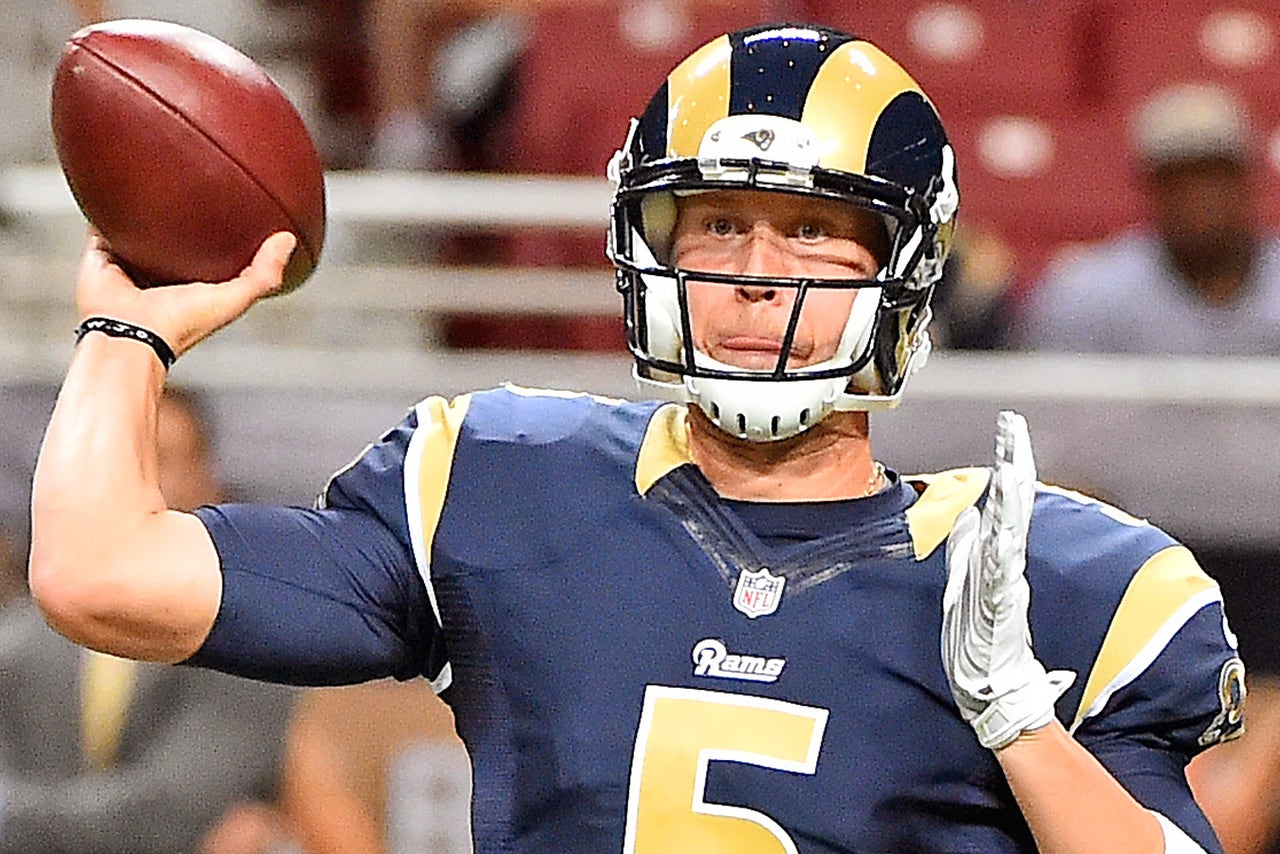 The St. Louis Rams, not surprisingly, were mum on the topic of utilizing a no-huddle offense in Sunday's matchup against the San Francisco 49ers.

St. Louis owns the league's worst passing attack - San Francisco ranks 31st - and is averaging 177.7 yards through the air. With the offense struggling in last week's game versus Cleveland, the Rams went to a no-huddle offense and promptly produced a four-play, 88-yard touchdown drive.

"It was a great choice. It gave us the spark that we needed," offensive coordinator Frank Cignetti said. "We needed something to get us going and I thought we did very well in it."

Foles looked right at home with the hurry-up offense, connecting on passes of 20 yards to Tavon Austin and 41 yards to Kenny Britt sandwiched around a pass-interference call drawn by Britt.

"He’s been in it before. You look at his background, he’s very comfortable in the no-huddle offense," Cignetti said. "He sees it well ... like all quarterbacks do. It’s just not Nick Foles, but he sees the field better when he’s in the gun."