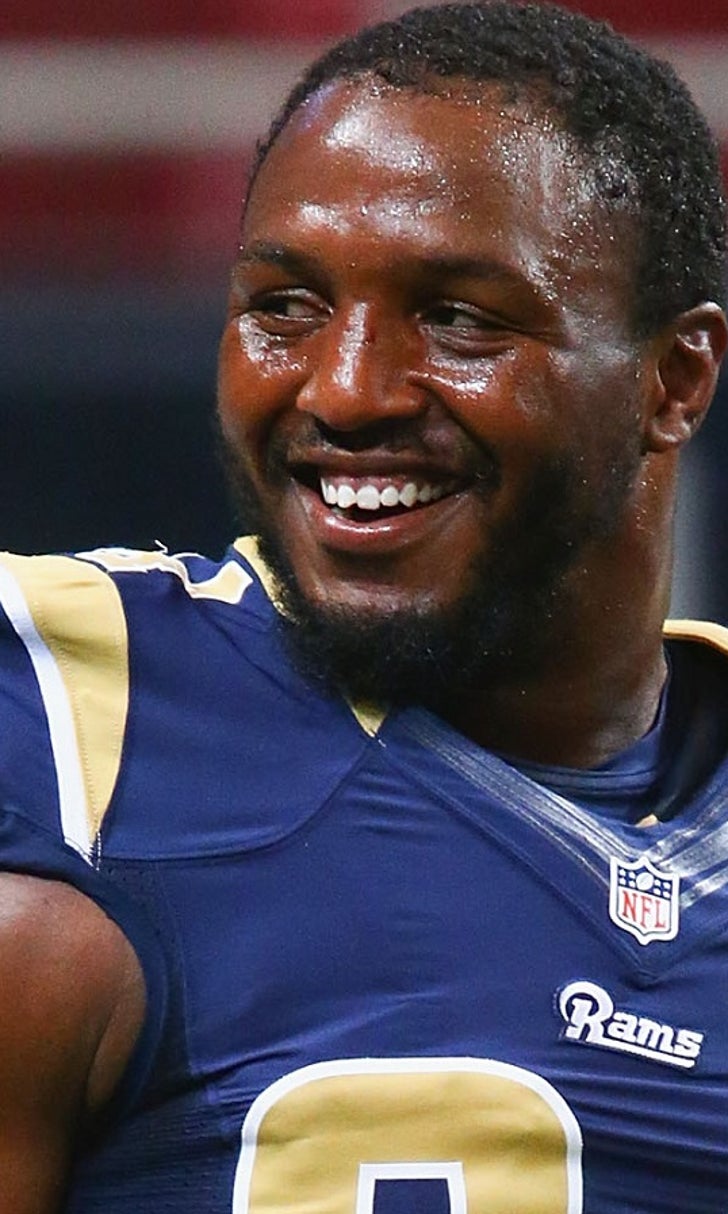 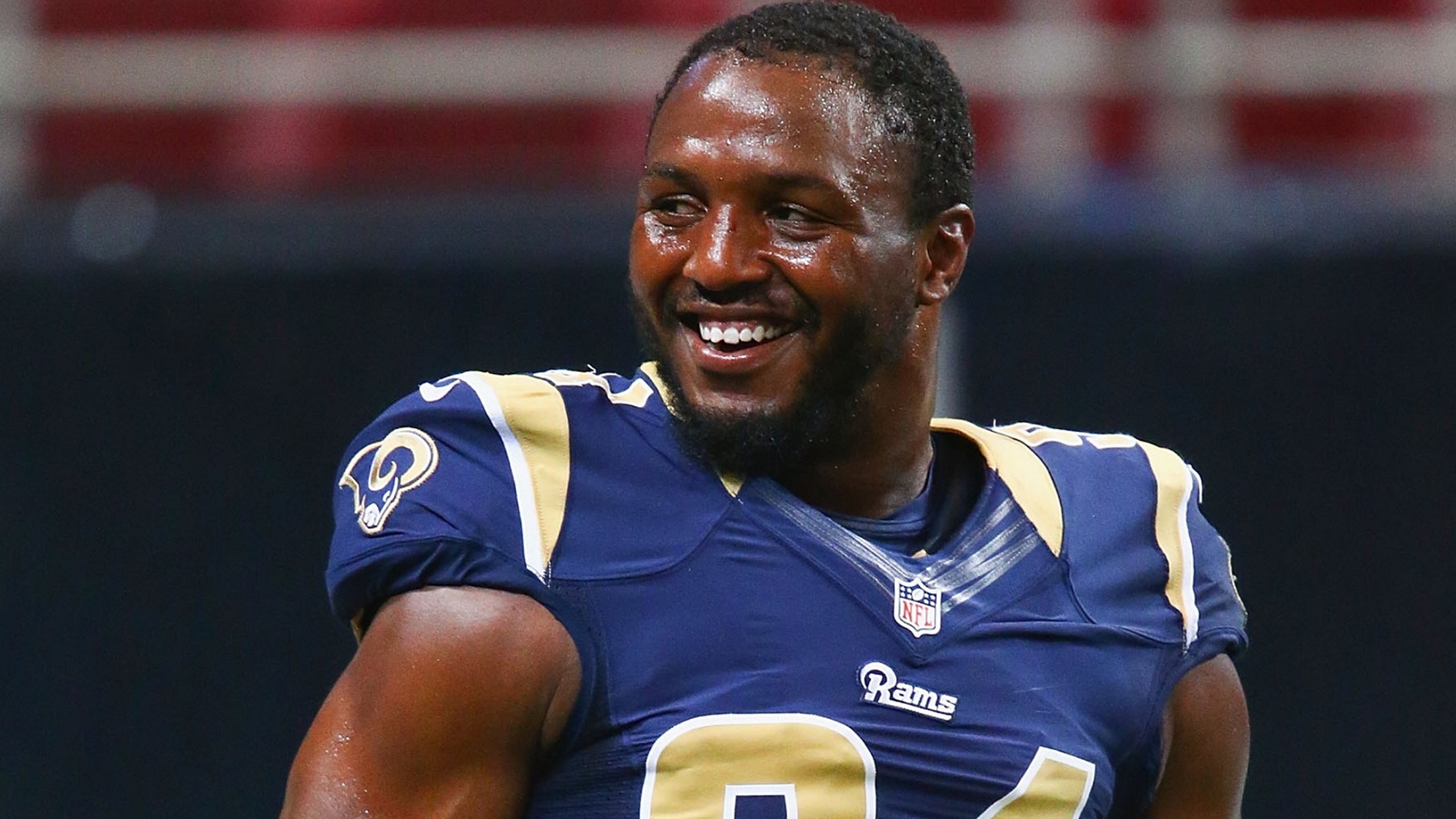 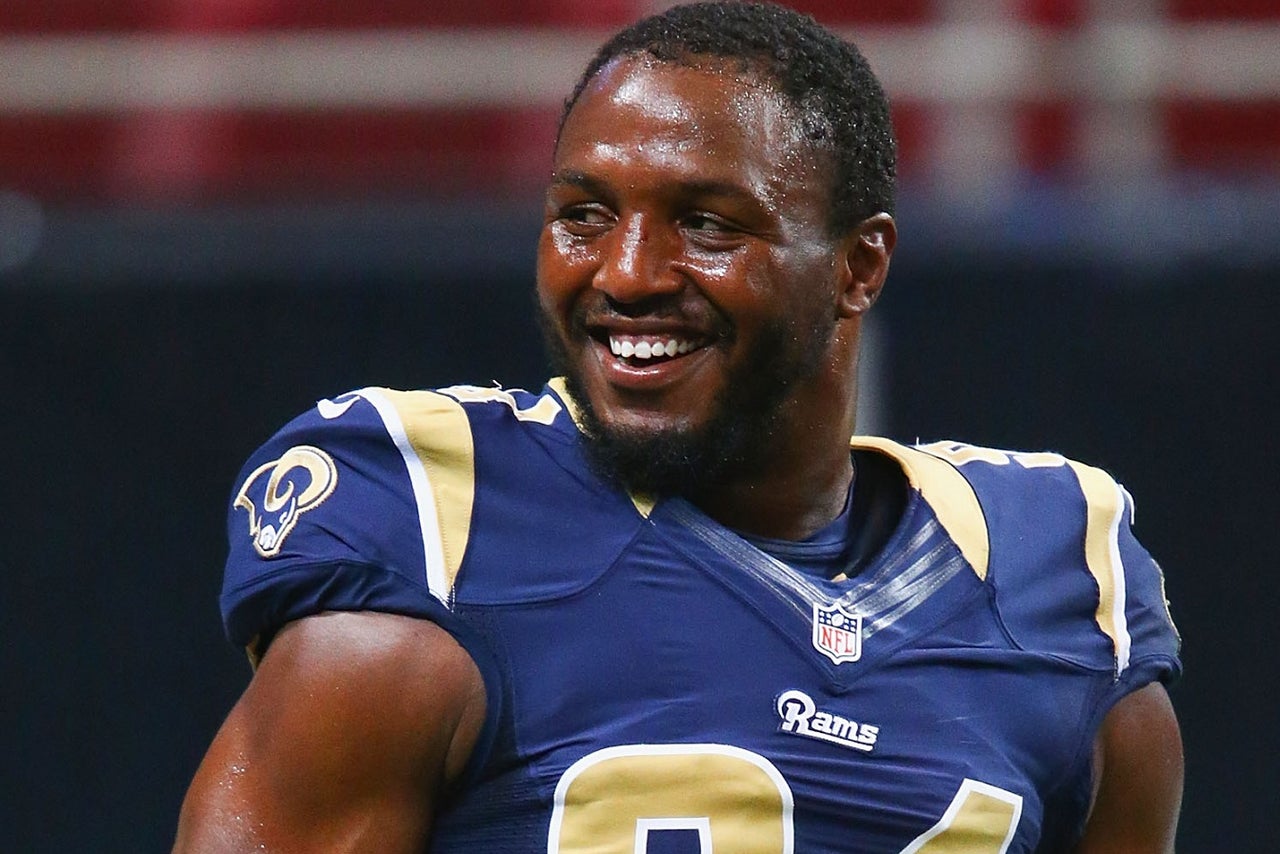 "I love giving back to the community," Quinn told the Orange County Register. "It's what I'm about, and what the Rams are all about."

The Rams' generosity couldn't come at a better time for the high school football team, which had nearly $8,000 stolen by vandals. The high school team had raised that money to buy equipment.

Samantha Koerner, one of the players' mothers, reached out to the Rams for help, and received a response almost immediately.

"Somebody suggested I send an email to the (Rams) C.O.O. I thought he wouldn't read it. He certainly wasn't going to respond," Koerner said. "Within five minutes, he emailed me back and said, 'The Rams are on it. We're going to do what we can to help.'"

The Rams returned to Southern California in January after spending the past 20 years in St. Louis.

Playing Favorites
We're down to the NFL's final four. Jason McIntyre is riding with Rodgers and Mahomes in his best bets for Sunday.
7 hours ago