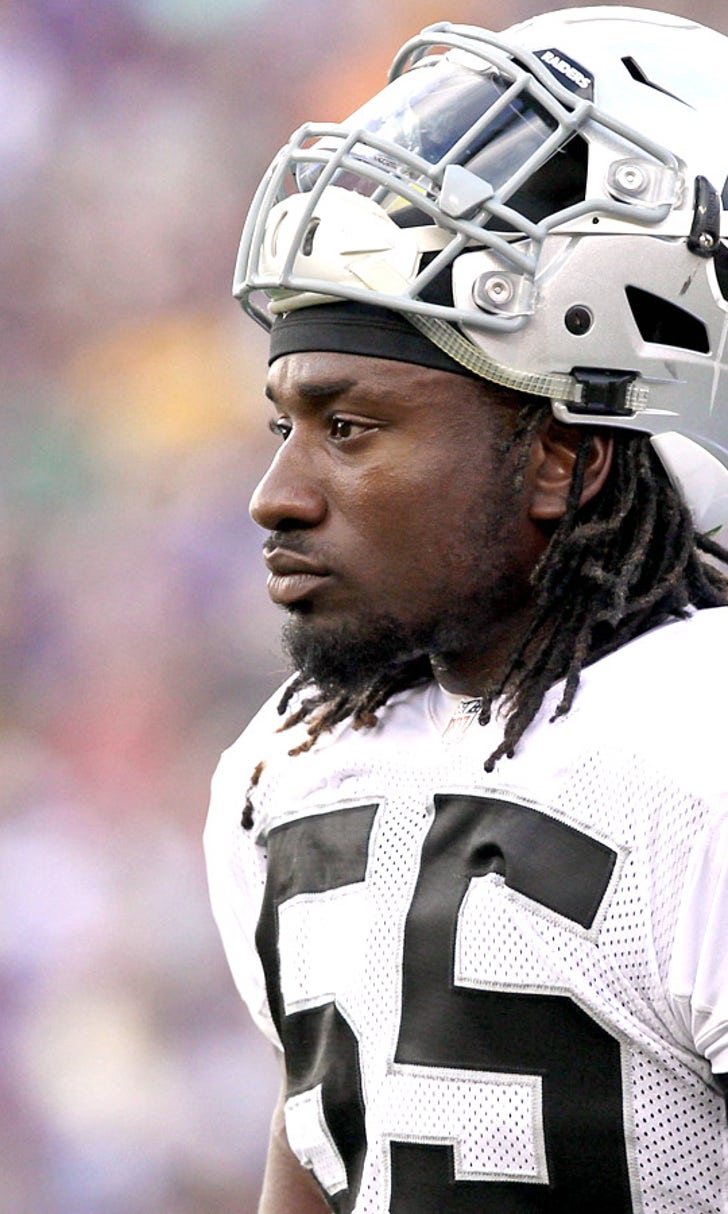 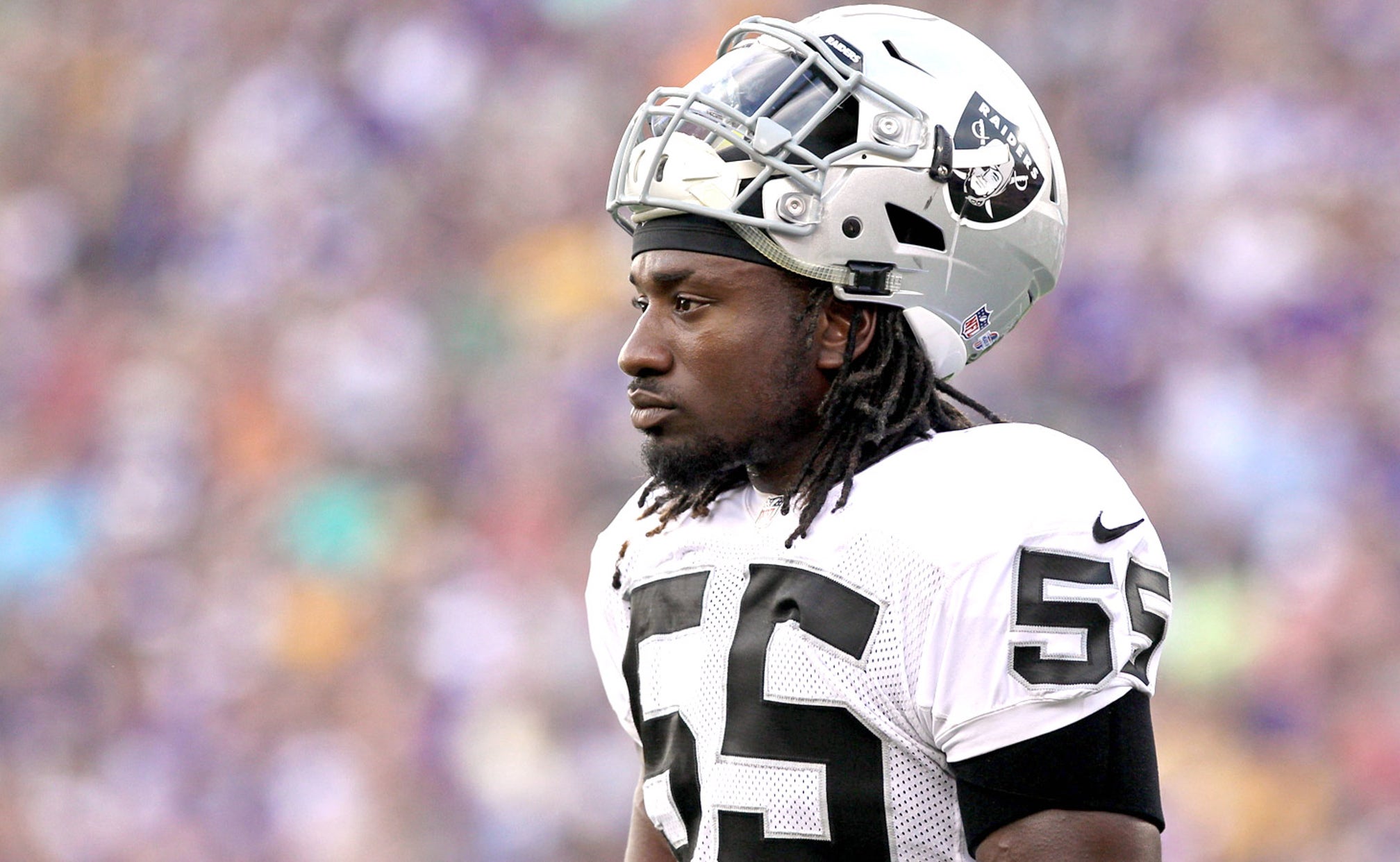 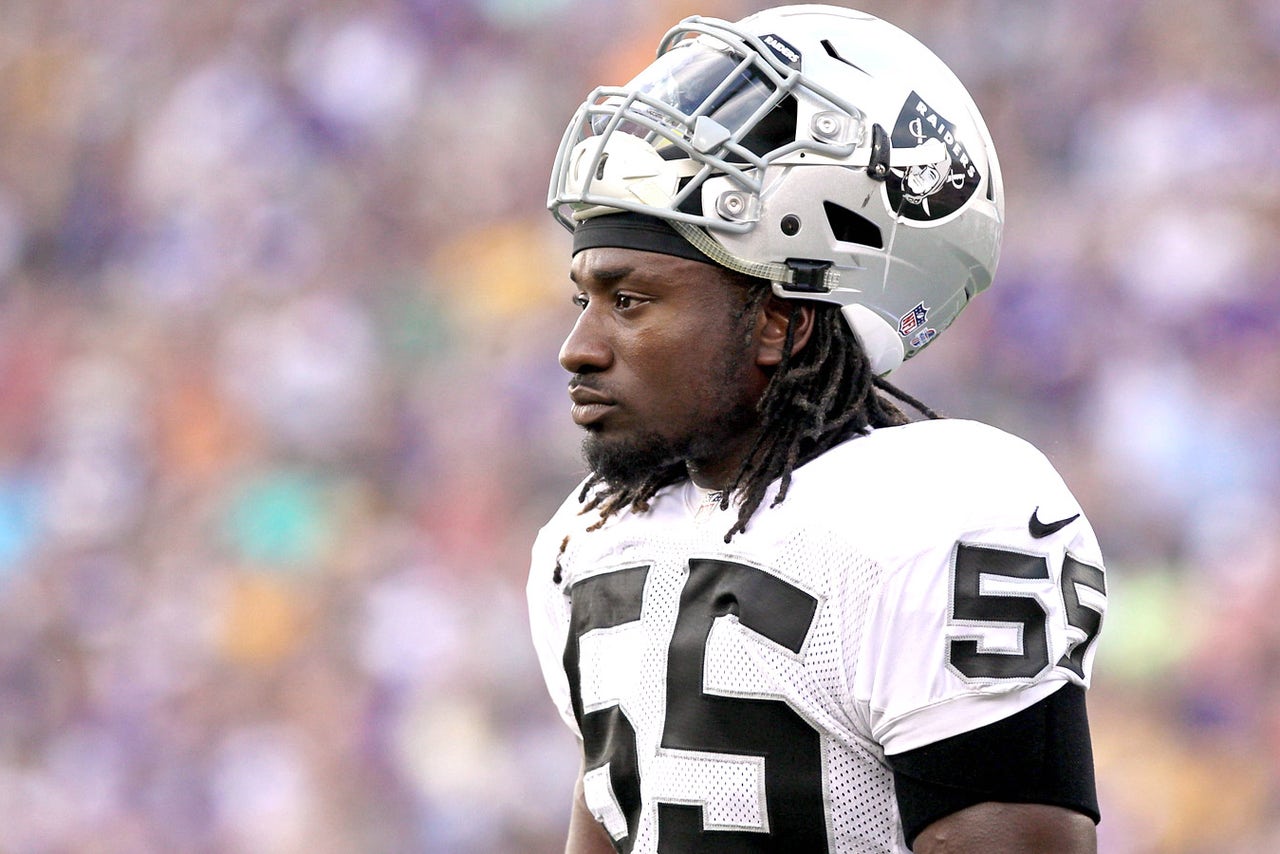 Sio Moore was healthy enough to suit up for the first time all preseason.

The script remained the same, though. The former standout linebacker didn't play on defense until the game's final eight minutes, according to Vic Tafur of the San Francisco Chronicle.

Head coach Jack Del Rio wasn't joking when he said Moore was out of the running for a starting gig. It looks like the team's third-leading tackler from 2014 would be lucky to emerge with a roster spot in Oakland.

That, or the Raiders are preserving Moore for a late preseason trade. Someone could come calling for a player with 105 combined tackles and 7.5 sacks in his first two NFL seasons.

Said Del Rio after the game: “We’re playing the guys we need to get a look at.”