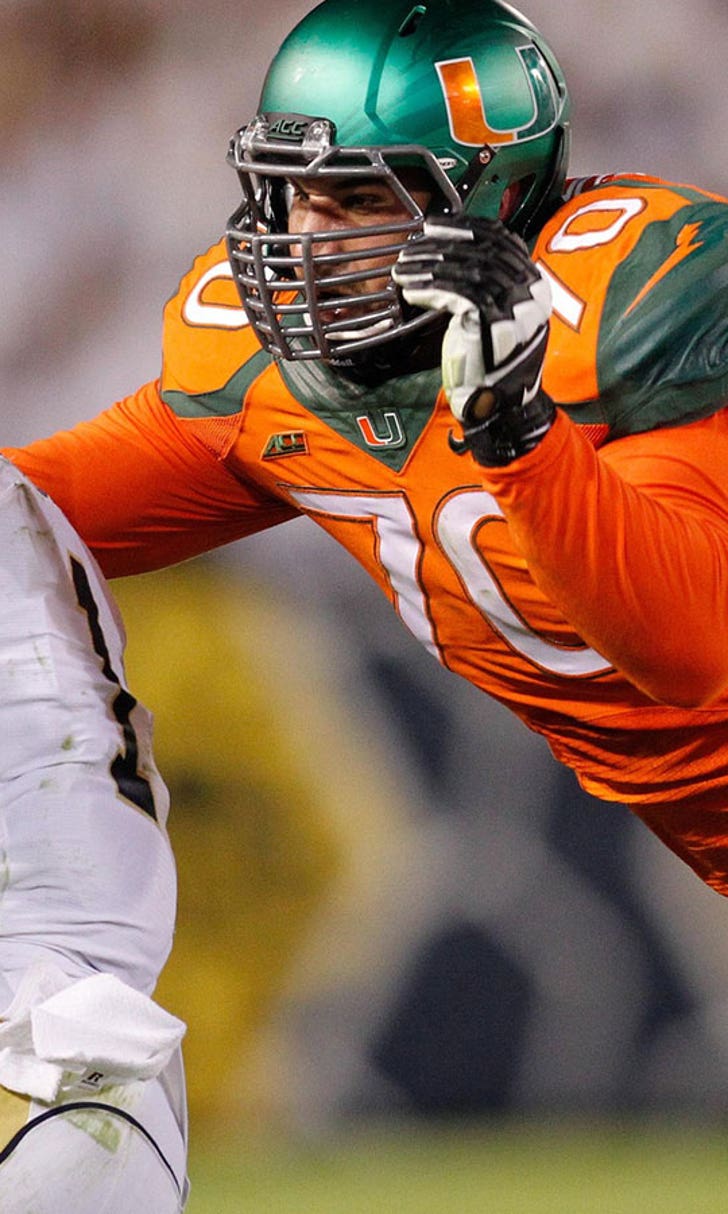 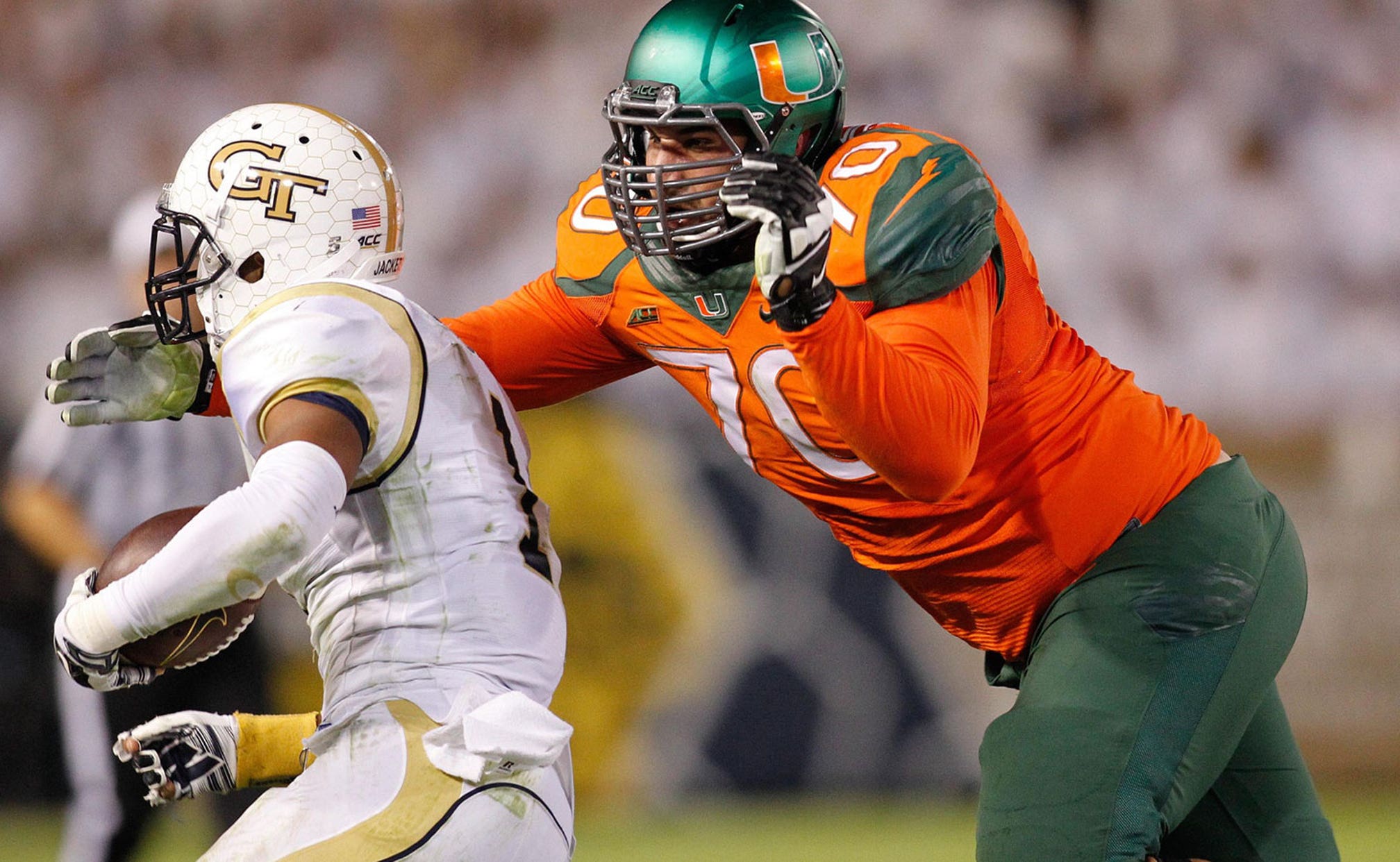 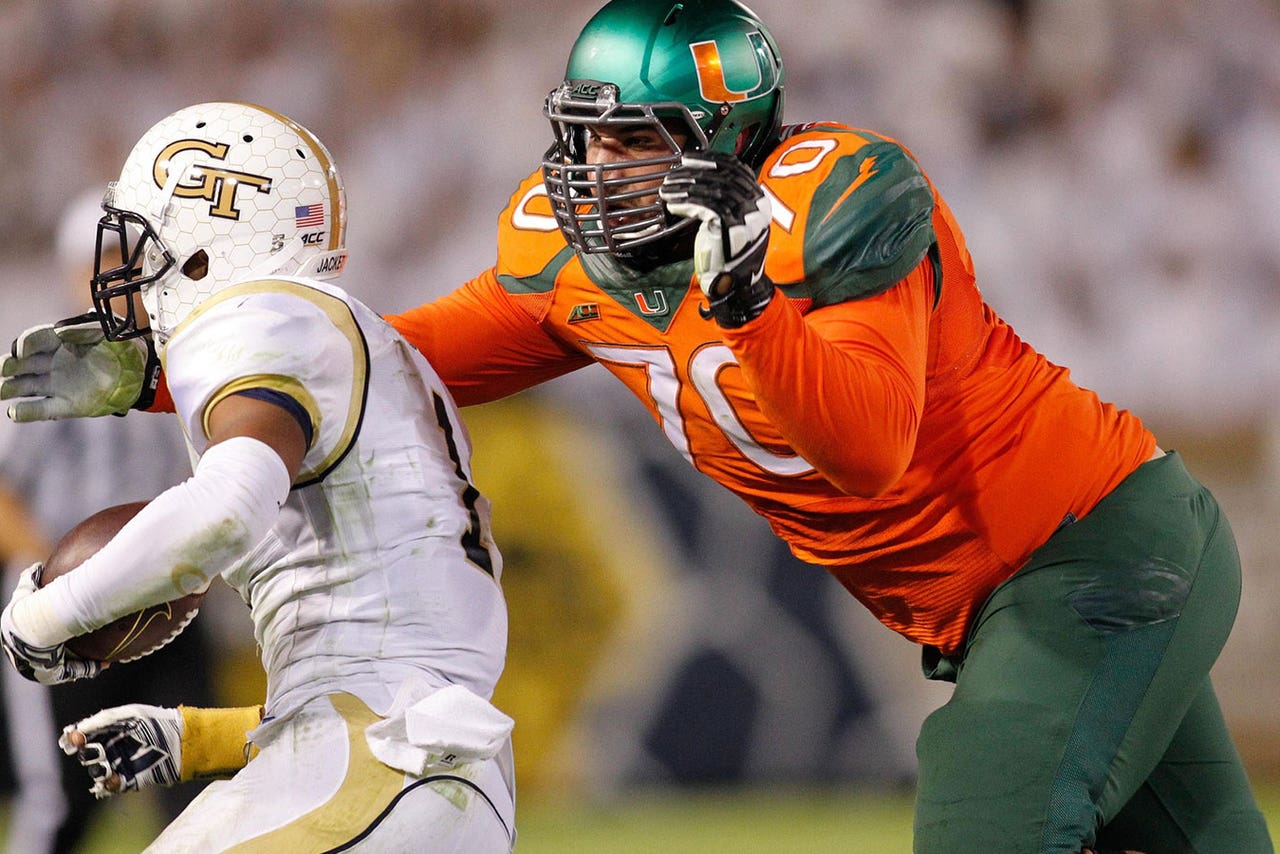 Tice is now the Raiders' offensive line coach and, per reports, he's eagerly awaiting another introduction -- to fourth-round pick Jon Feliciano -- on the practice field.

Feliciano stood out to Tice and his new boss, Jack Del Rio, for his versatility. Oakland could use depth at every line spot, so it could absolutely use a player who knows how to play every line position.

Tice will seek to get the most out of his new rookie. And that new rookie is already looking forward to working under his new position coach.

“Actually me and coach Tice, we kicked it off at the Combine," said Feliciano. "He was a great guy and I had a real good time talking with him. This is one of the top spots for me I wanted to go. To hear my name called by them is just unbelievable."

Burrow's Road To Return
What did Joe Burrow's surgery entail? What will rehab look like? Dr. Matt Provencher answers those injury questions and more.
19 hours ago