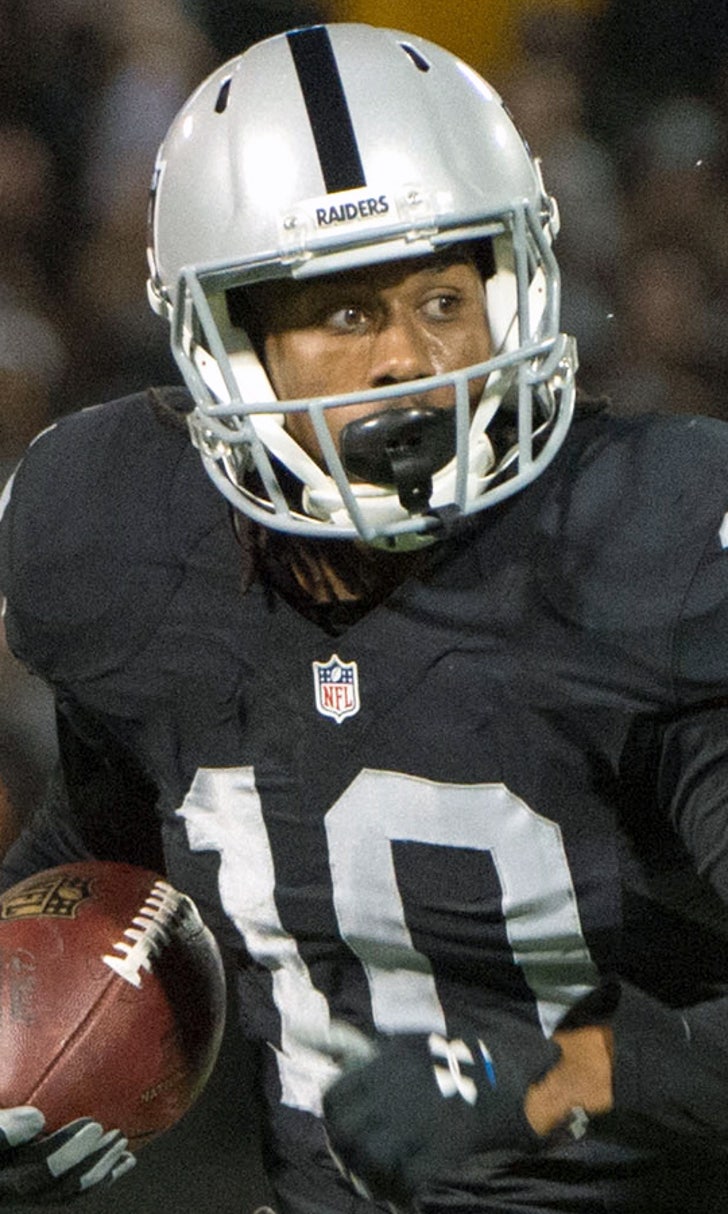 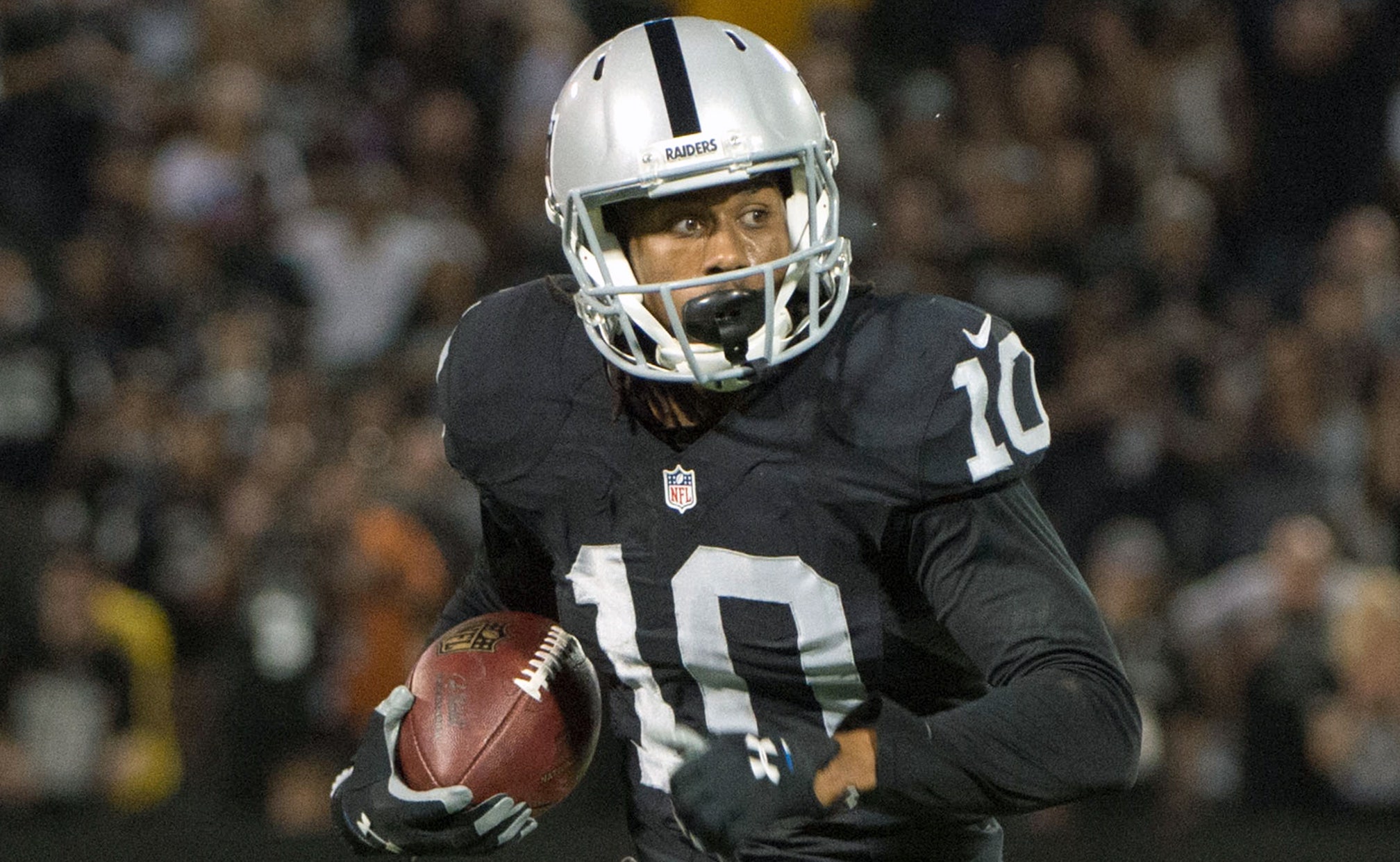 Raiders' new slot receiver could be this preseason's biggest surprise 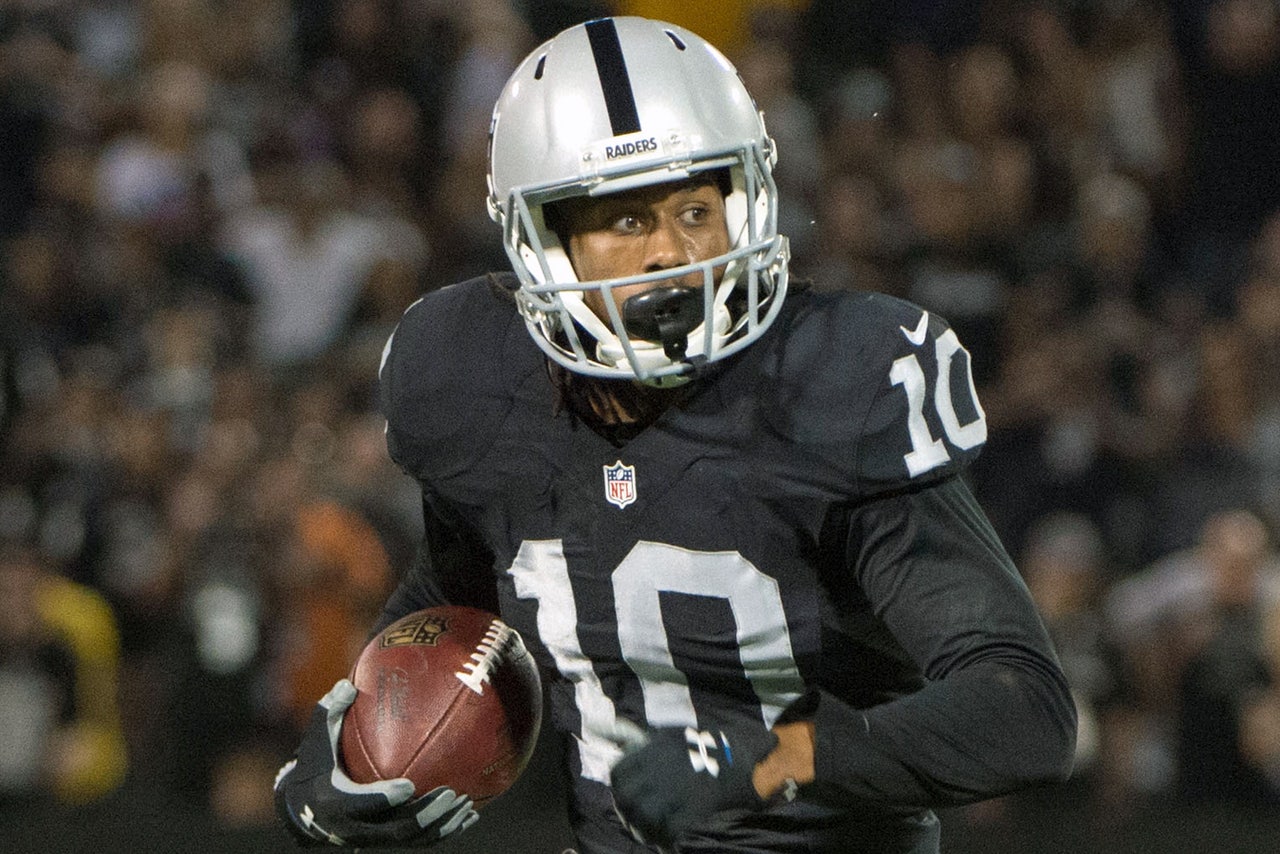 The Raiders chopped four receivers in advance of Tuesday's deadline.

Seth Roberts wasn't one of them. The little slot receiver from West Alabama just keeps sticking around.

“I have my mind set on making this team,” Roberts told Vic Tafur of the San Francisco Chronicle. “If I don’t make it I would be hurt, but right now I am not even thinking about the cut-down days.”

The Raiders saw enough from Roberts to keep him on their practice squad last season. That foresight could pay off now; vested veteran Andre Holmes might be out for a while with an hand injury.

Roberts can fill his spot in the slot -- and then some. Roberts has the quick-twitch ability all scouts look for in a third receiver. He's fluid and natural in space. And according to Pro Football Focus, the former Division-II star has been Oakland's most dynamic receiver on a per-route basis.

“In the slot, something you want to see is if you can get a guy that has size and an explosive burst,” explained quarterback Derek Carr.

Roberts has that trait. Come week one, he could also have a spot on the 53-man roster.