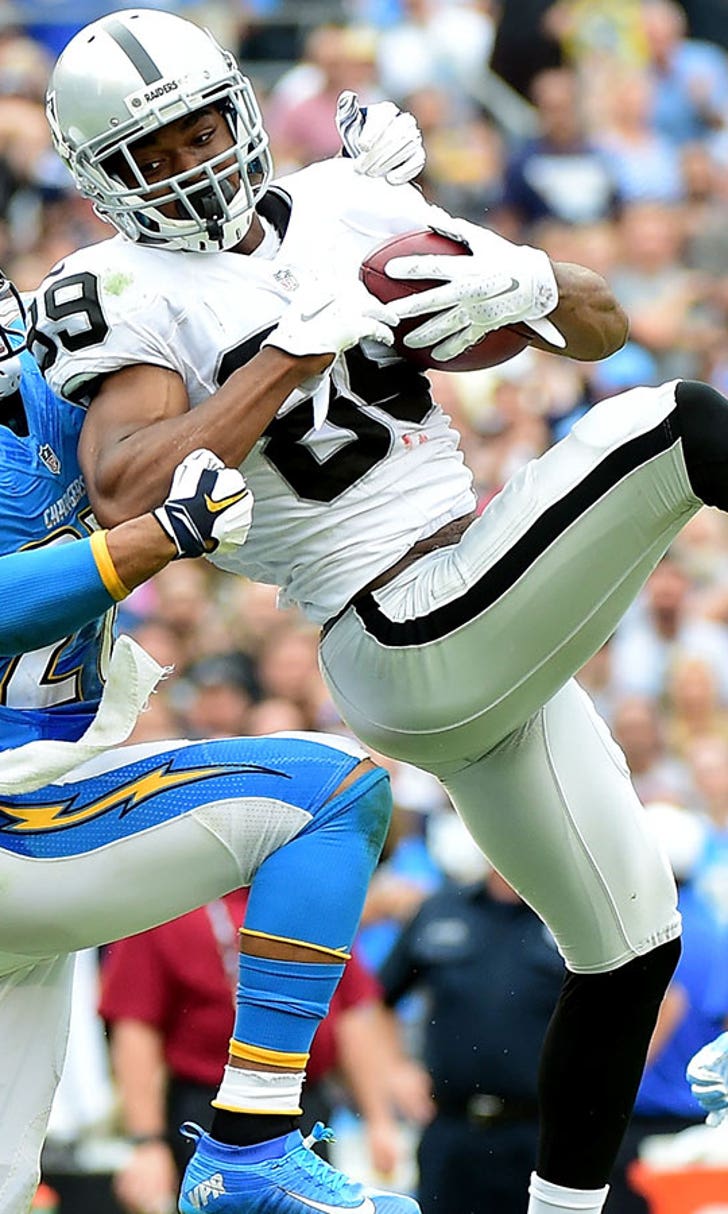 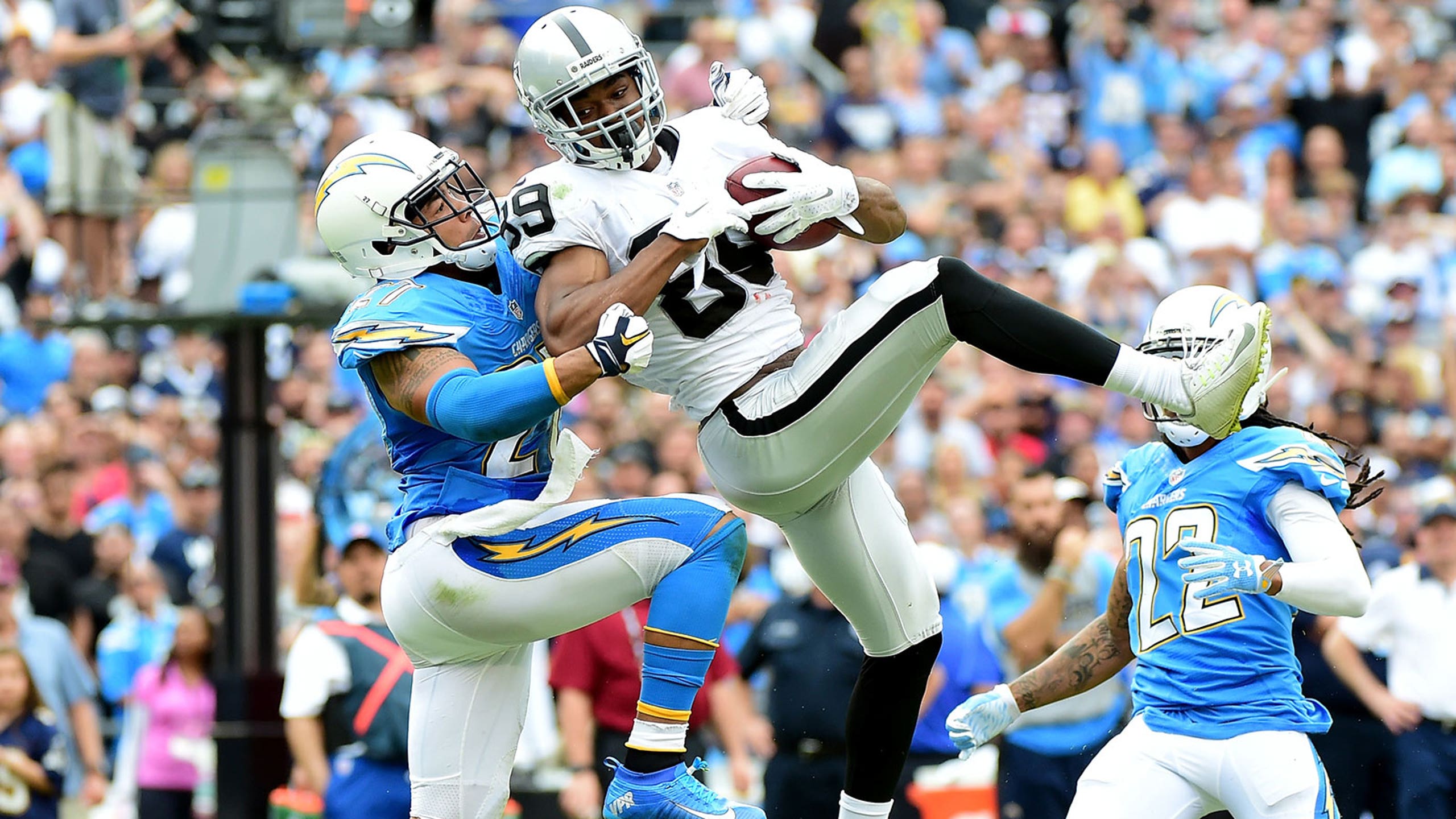 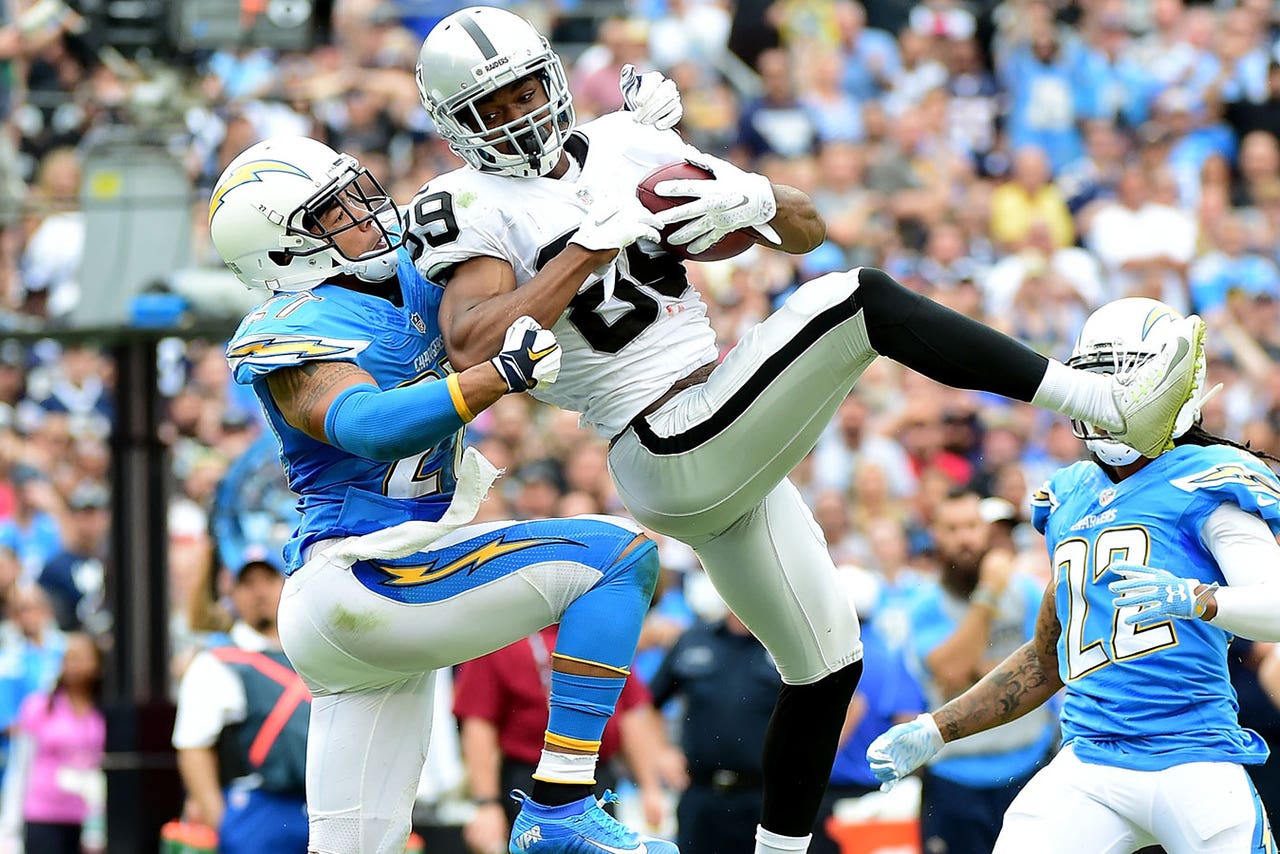 Only four rookie receivers have ever caught 500 yards worth of passes in six games.

Cooper might ultimately be the better receiver; he's certainly the better Raider. He topped 100 yards in the first half alone against the Chargers at Qualcomm Stadium on Sunday.

Cooper has 519 yards and three scores this season. That means he's scored more than Boldin and trails Moss by eight yards in that same span.

It's safe to buy Cooper's jersey if you're a Raiders fan. His stats suggest he's going to be a game-changer.