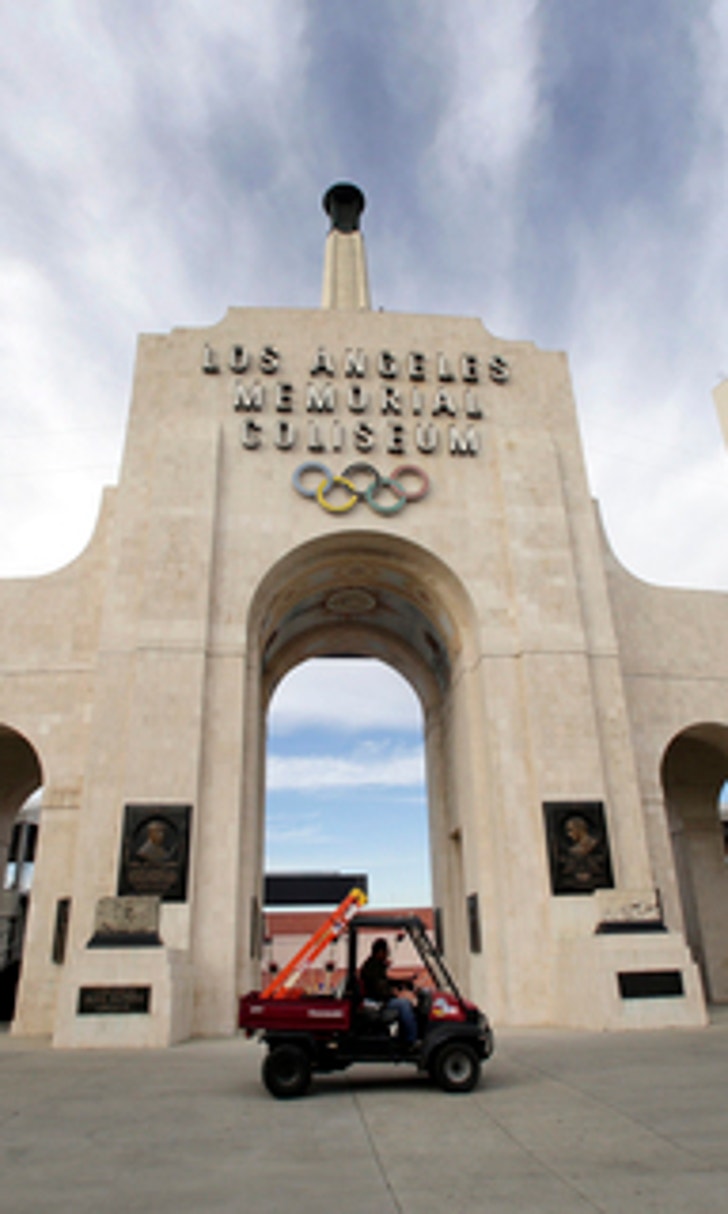 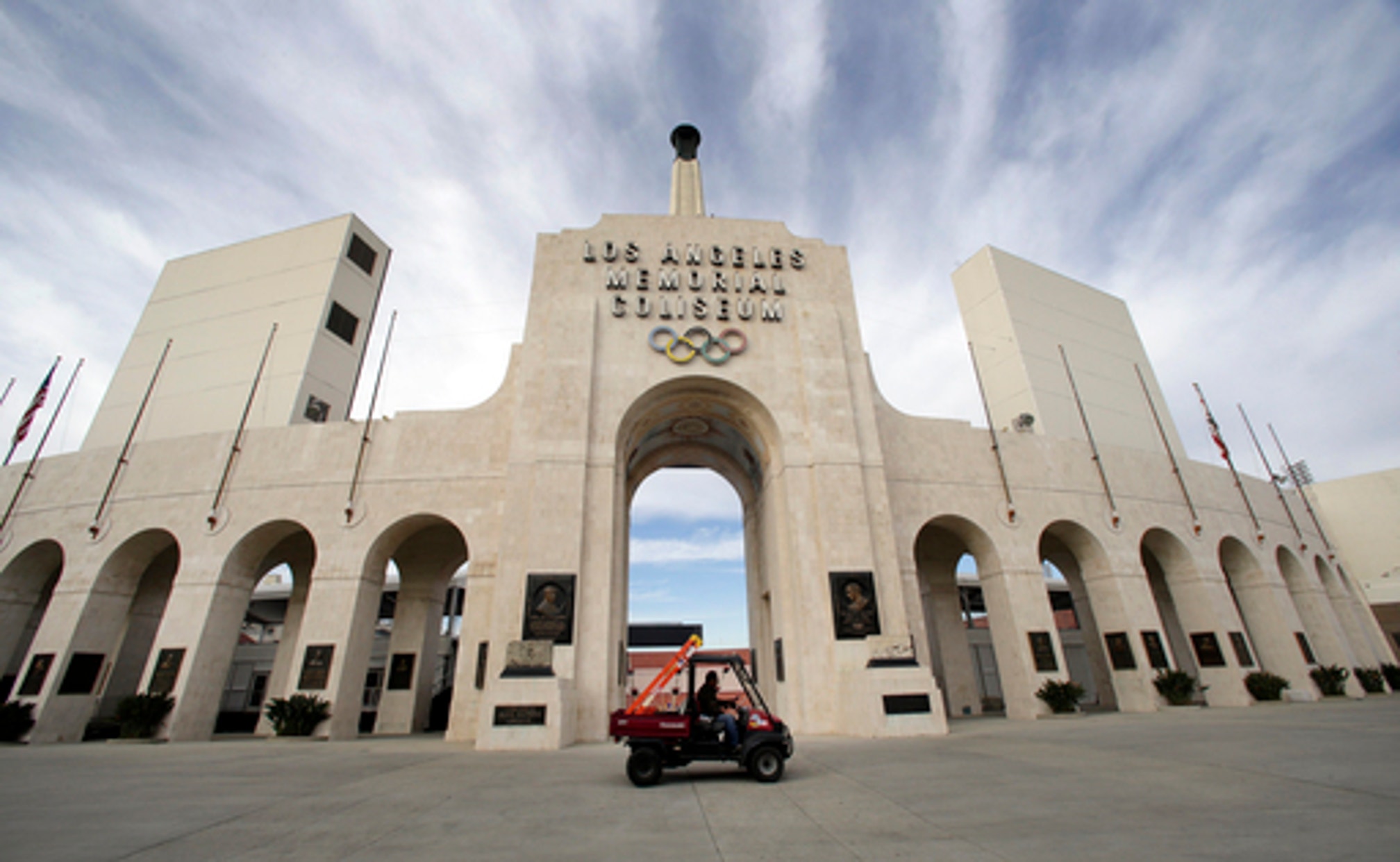 Questions and answers about the Rams' move to Los Angeles 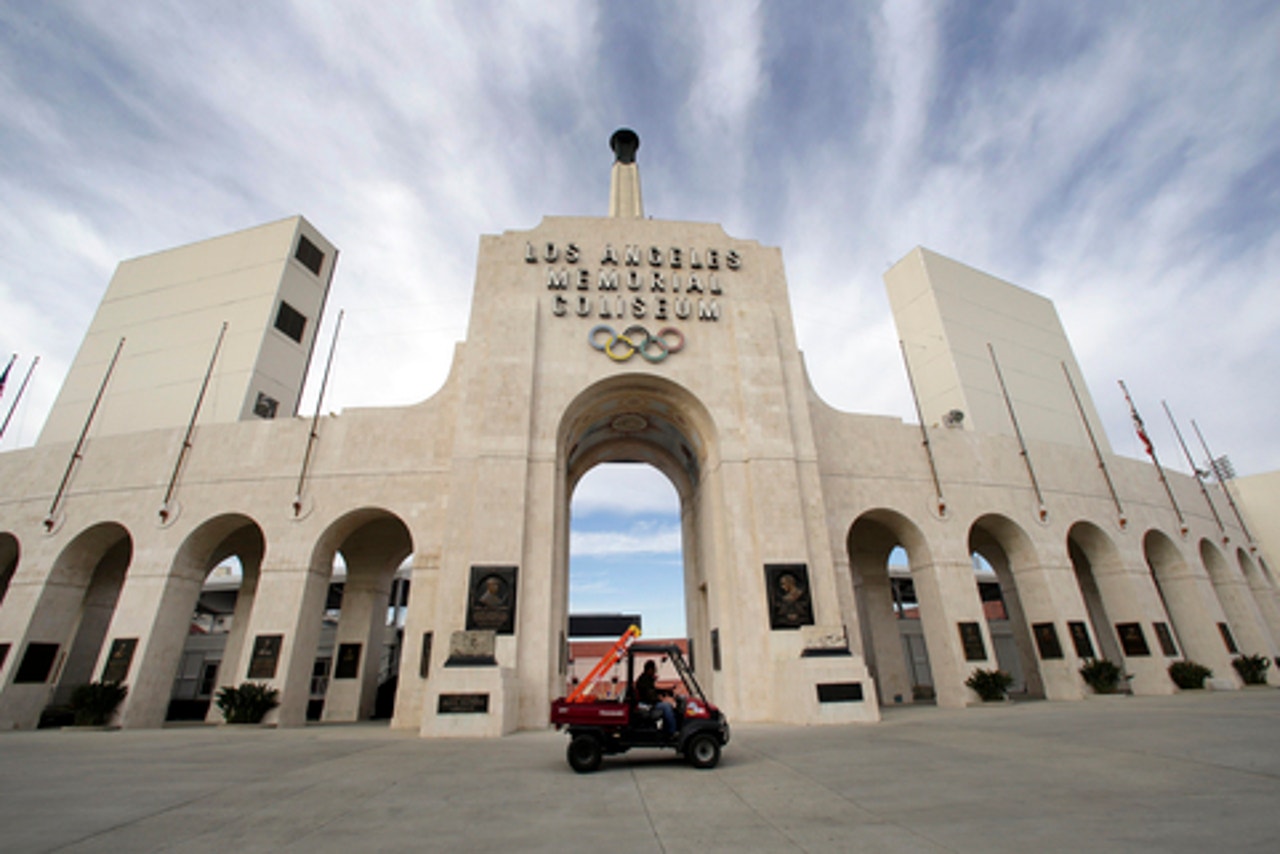 LOS ANGELES (AP) The Rams will leave St. Louis and return to the team's former home in the Los Angeles area this year, ending a football drought in the nation's second-largest market that has lingered since the end of the 1994 season. It's also possible a second team, the San Diego Chargers or Oakland Raiders, might end up in the $1.8 billion stadium planned just outside Los Angeles in the city of Inglewood. Some questions and answers on the move:

A. Three NFL teams were maneuvering to relocate to LA in 2016, the Rams, Chargers and Raiders. The Chargers and Raiders had proposed a joint stadium in the city of Carson, but at a Tuesday meeting in Houston the plan failed to attract sufficient support from the league's 32 owners. The Rams' plan in Inglewood pushed by owner Stan Kroenke prevailed. The league gave the Chargers a one-year window to decide if the team wants to play in Inglewood with the Rams, and if the Chargers take a pass, the Raiders would be given a chance to move.

Q. The Inglewood stadium is not expected to be completed until 2019. Where will the Rams play in the interim?

A. It's expected the team will play its games in the Los Angeles Memorial Coliseum near downtown LA, the home field of the University of Southern California football team and the Rams' home from 1946-79.

Q. The Chargers have been trying to get a new stadium for more than a decade, and the team has a strained relationship with city leadership. What happens now?

A. Chargers owner Dean Spanos said little conclusive on Tuesday after the vote, other than he would take several weeks to review his options. If the team wants to join the Rams, it would need to negotiate a deal to relocate to Inglewood, either as a tenant or partner with Kroenke. It's possible the team could remain in San Diego, but that would require reaching a deal for a new stadium that has proved elusive for years. San Diego Mayor Kevin Faulconer said the city and county ''are not interested in a charade by the Chargers if they continue to pursue Los Angeles.''

Q. The Raiders have a creaky, old stadium and the city isn't even close to a proposal for a new one. What happens in Oakland?

A. Owner Mark Davis expressed uncertainty about the team's future. ''I don't know where we'll be,'' said Davis, who has made visits to San Antonio, another possible move. ''We don't have a lease right now at the Oakland Coliseum. America, the world is a possibility for the Raider Nation.''

Q. Why did Kroenke prevail, ultimately in a landslide?

A. The billionaire Kroenke is a skilled and savvy businessman, and while he was virtually invisible in public he clearly impressed owners behind the scenes as someone who thinks big and delivers. NFL Commissioner Roger Goodell, among others, heaped praise upon his vision for Los Angeles. Deep pockets pair nicely with ambition, and his record as a successful developer didn't need to be advertised.

Early Wake-Up Call
The supposed class of the NFC East didn't get off to the start that many expected on Sunday.
6 days ago