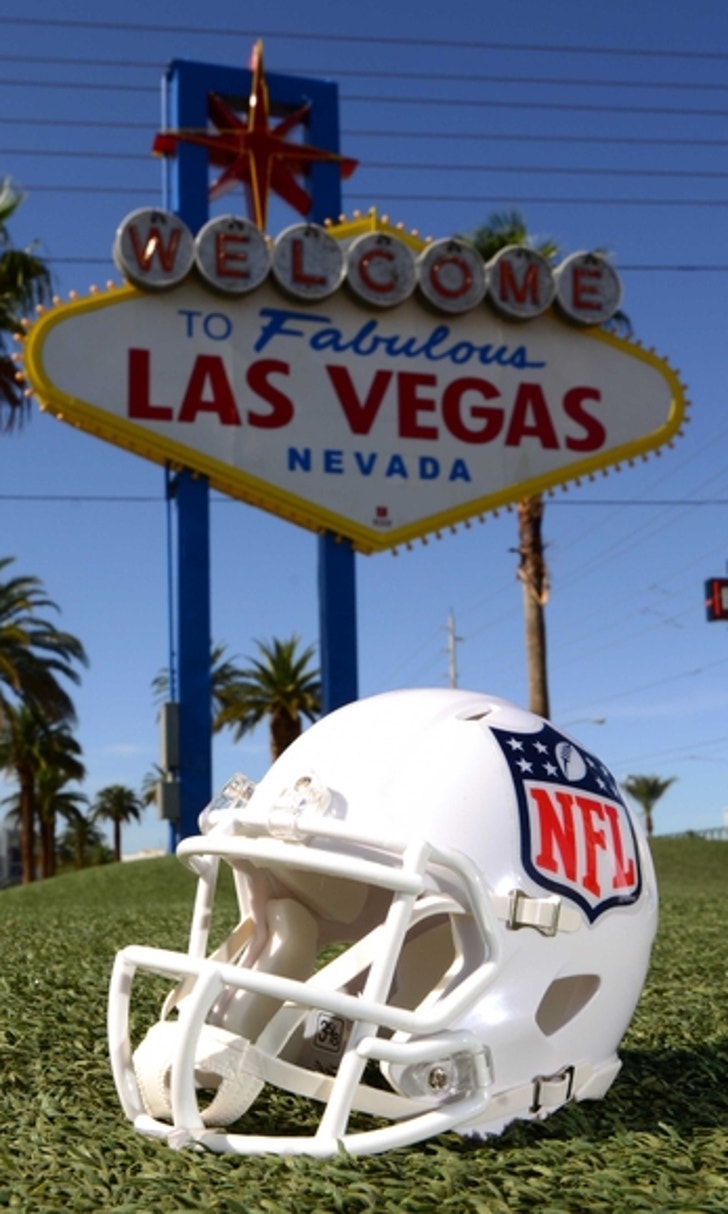 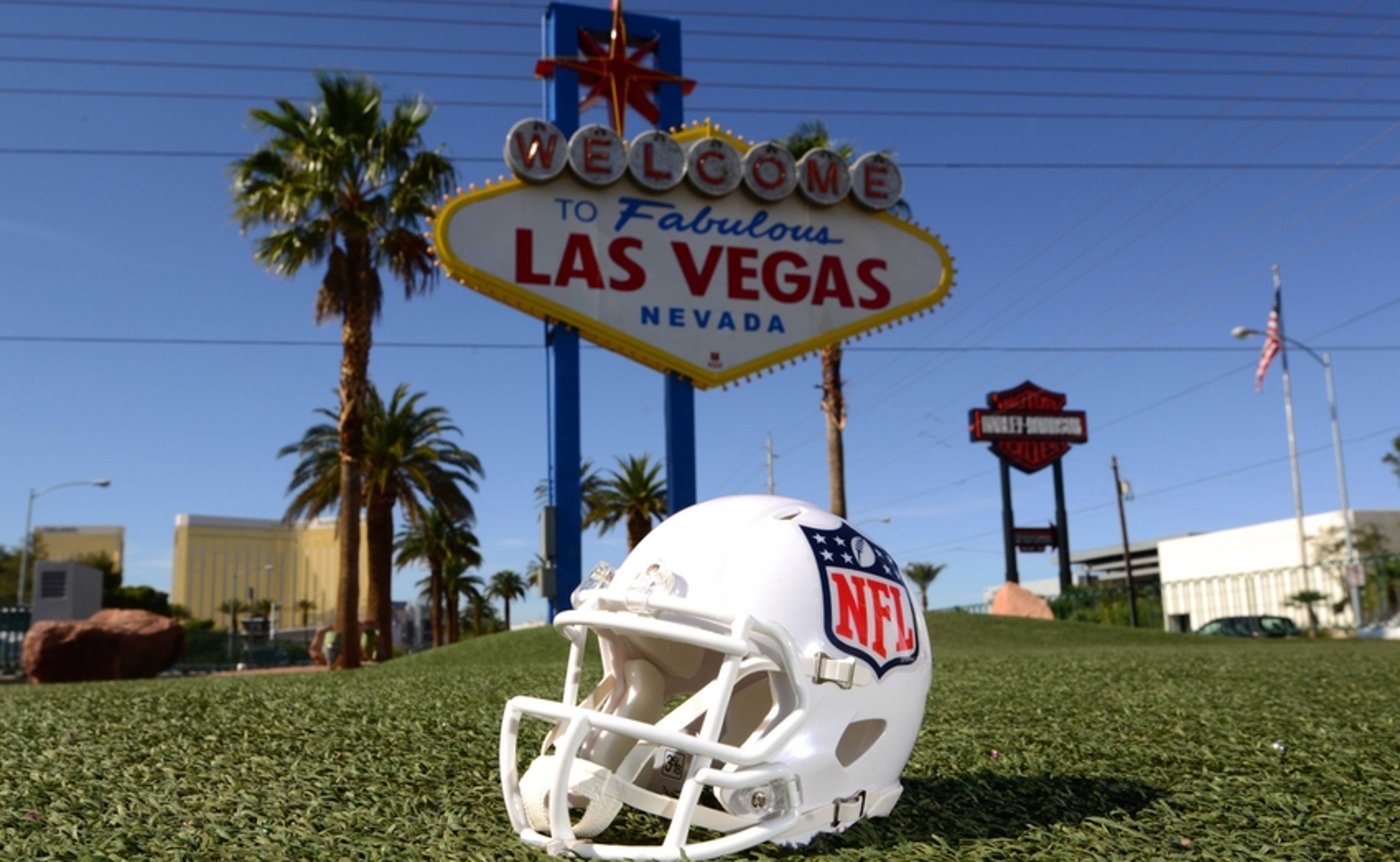 BY Fansided and Steven Kriz/FanSided via Predominantly Orange • December 22, 2016
share

Only two weeks left to play Pick ‘Em and we have a tie on top. Who will take home the ultimate bragging rights at Predominantly Orange? We select the Denver Broncos game as well as the rest of the Week 16 games.

The Denver Broncos take on the Kansas City Chiefs this week as we continue to play our weekly Staff Pick Em. With only two weeks remaining, Sayre Bedinger and Ty Walden are tied for the top spot in our Staff Pick ‘Em contest.  Both have a five-game lead over the next best expert, but there is still time for a late push from the field.  Week 16 features a slew of great games, including a pair of Christmas day (night) games that have heavy playoff implications. Can the Ravens upset the Steelers in Pittsburgh? Can the Broncos win their sixth game in a row at Arrowhead and stay alive in the playoff race?  Who do you got to win?  Lets play Pick ‘Em.

Game of the Week

Feasting On Wins In Week 12
From a Turkey Day teaser to all the wagers a bettor could want, Geoff Schwartz makes his picks for Week 12.
4 days ago

Not Your Average Ravens
The Ravens are a respectable 6-3 on the season, with losses to KC, Pittsburgh and New England. Still, something seems amiss.
November 17
those were the latest stories
Want to see more?
View All Stories
Fox Sports™ and © 2020 Fox Media LLC and Fox Sports Interactive Media, LLC. All rights reserved. Use of this website (including any and all parts and components) constitutes your acceptance of these Terms of Use and Updated Privacy Policy. Advertising Choices. Do Not Sell my Personal Info