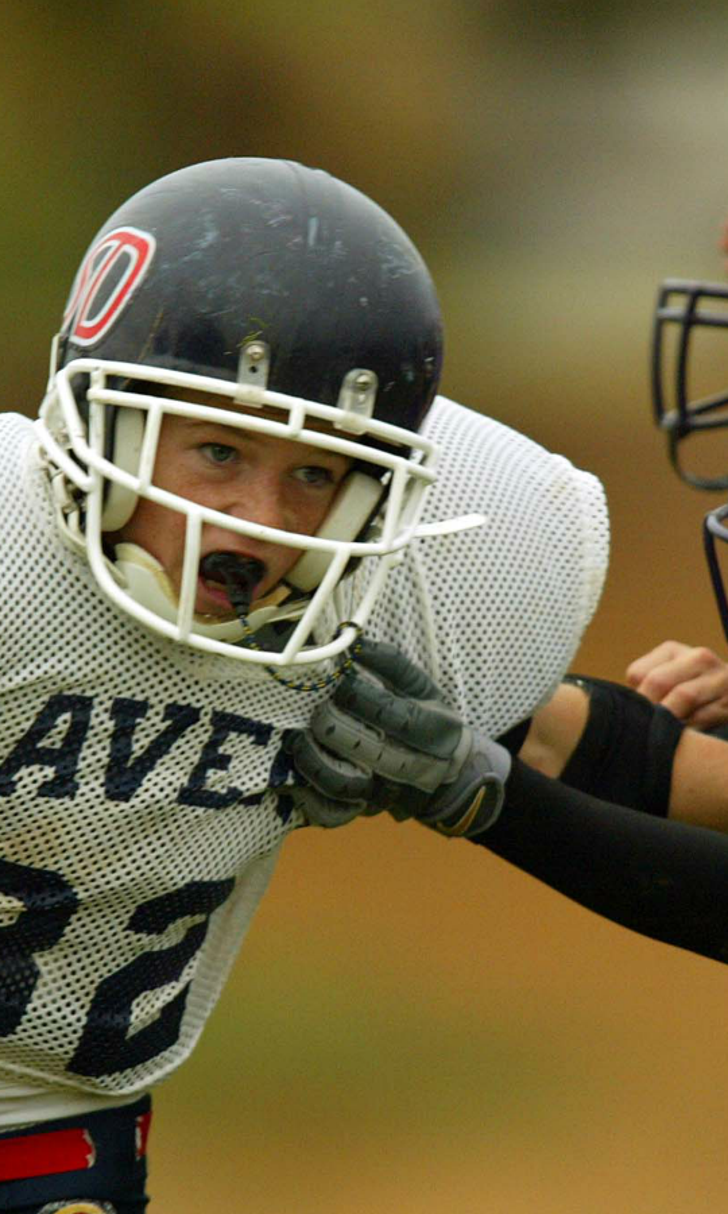 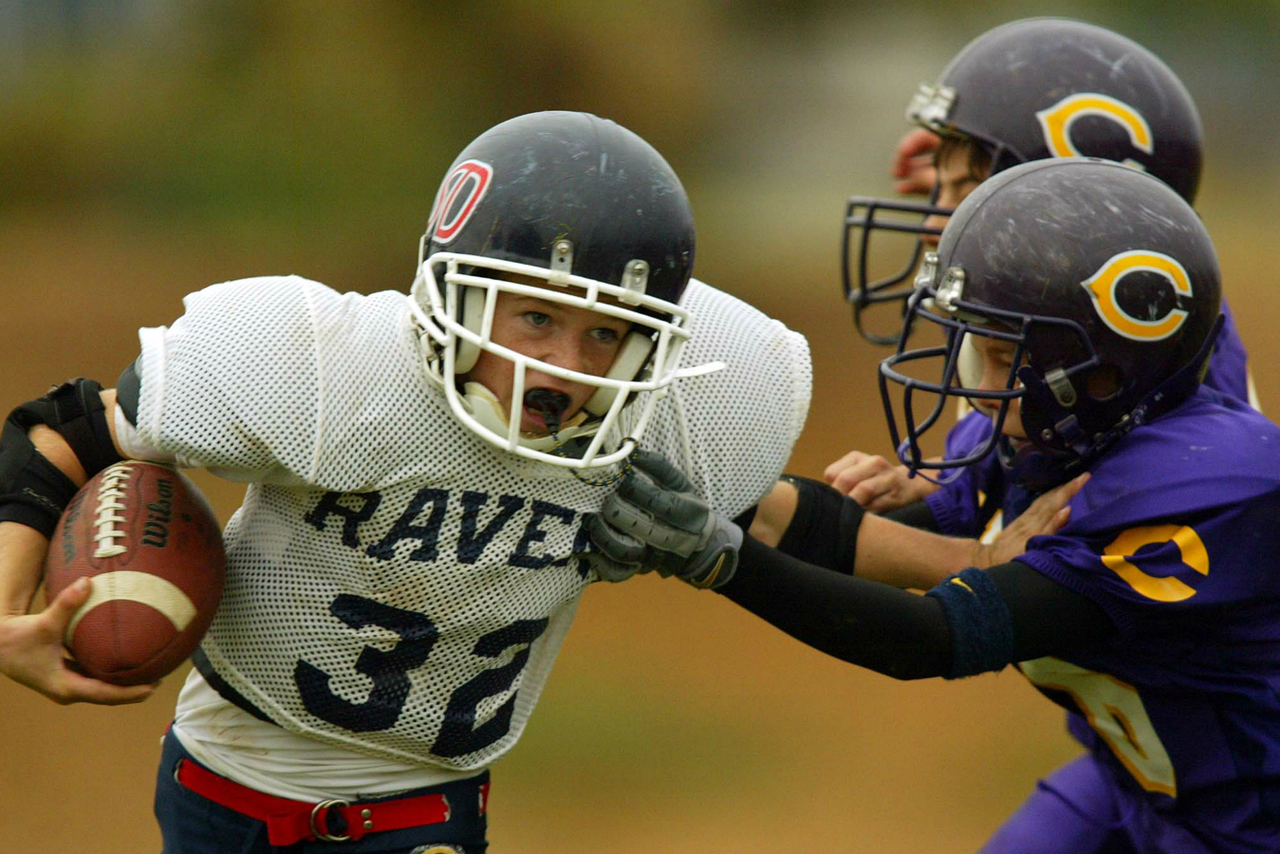 Through the years, the NFL has implemented a number of different rules to increase player safety, and has even gone so far as to consider taking the drastic step of eliminating kickoffs altogether.

And while the NFL hasn't quite gone there yet, one level of football has: Pop Warner.

Instead, the ball will be placed at the 35-yard line at the start of each half, and following scoring drives. And if you're wondering, there is little doubt as to why the change is being made: To keep players safe.

The move comes at a time in which Pop Warner, a lot like the NFL, is under attack over player safety. 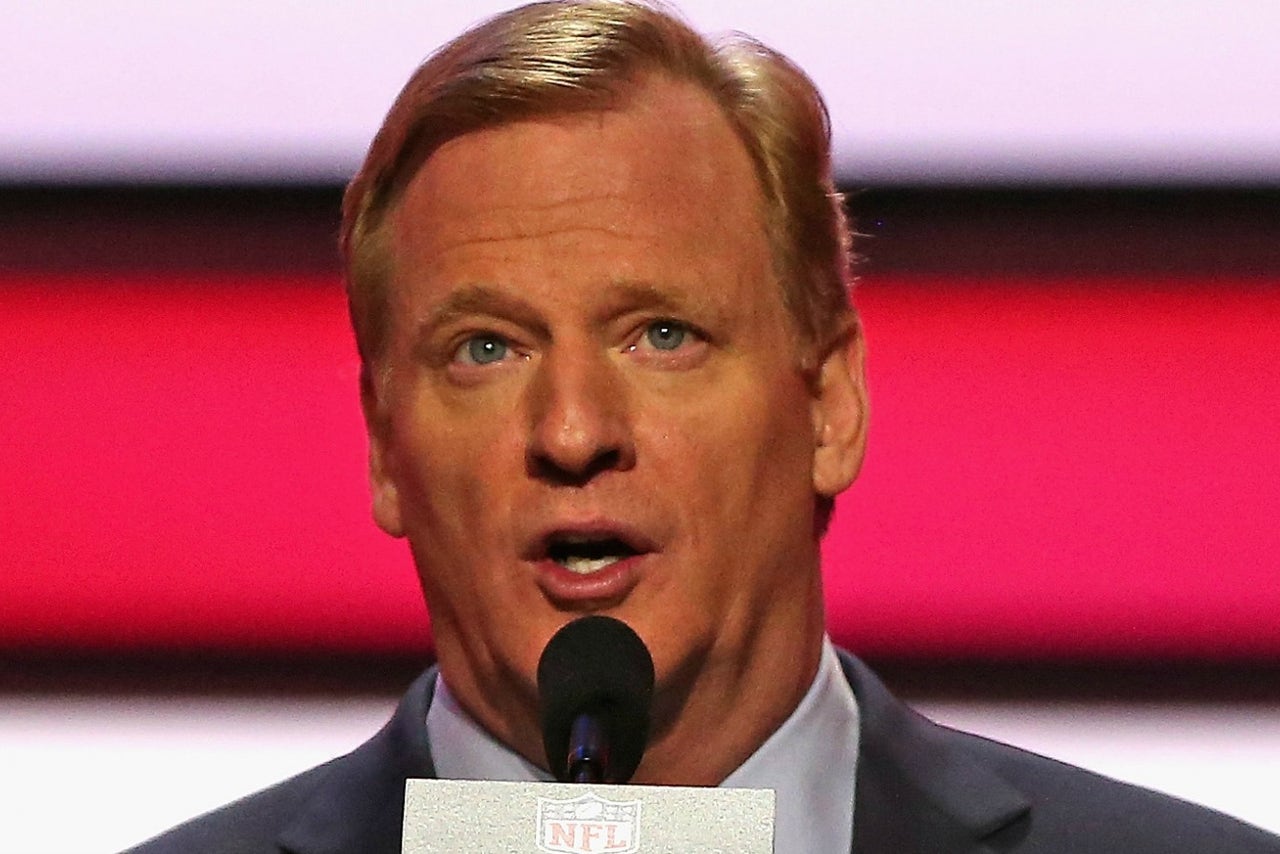 Pop Warner is banning kickoffs. Are Roger Goodell and the NFL next?

According to the AP report, Pop Warner recently settled out of court with a woman who claimed her son's 2012 suicide was due to brain injuries suffered while playing youth football, and just this week a California teen who was paralyzed playing Pop Warner in 2011 passed away.

Simply put, it makes sense for Pop Warner to take this measure, and protect its youngest players, at an age where learning the fundamentals of the sport is more important than any one, specific rule.

The only question now is whether the NFL will eventually, someday ban kickoffs too.

One More Matchup For The Ages
Tom Brady and Drew Brees have faced countless big occasions before, yet Sunday’s showdown between the Bucs and Saints feels different.
7 hours ago

What Is Rams vs. Packers? An Elite Clash
He'll soon fill in for Alex Trebek (no, really). First, Aaron Rodgers and the Packers must face down the NFL's top defense.
13 hours ago

How To Win $250,000 On Rams-Packers
Will the Rams be able to slow down the Pack? If you make the right choices, you could win big in the Super 6 contest.
13 hours ago

A Problem in Houston
Deshaun Watson is not happy with the Texans, and his days might be numbered in Houston. How did we get to this point?
13 hours ago
those were the latest stories
Want to see more?
View All Stories
Fox Sports™ and © 2021 Fox Media LLC and Fox Sports Interactive Media, LLC. All rights reserved. Use of this website (including any and all parts and components) constitutes your acceptance of these Terms of Use and Updated Privacy Policy. Advertising Choices. Do Not Sell my Personal Info