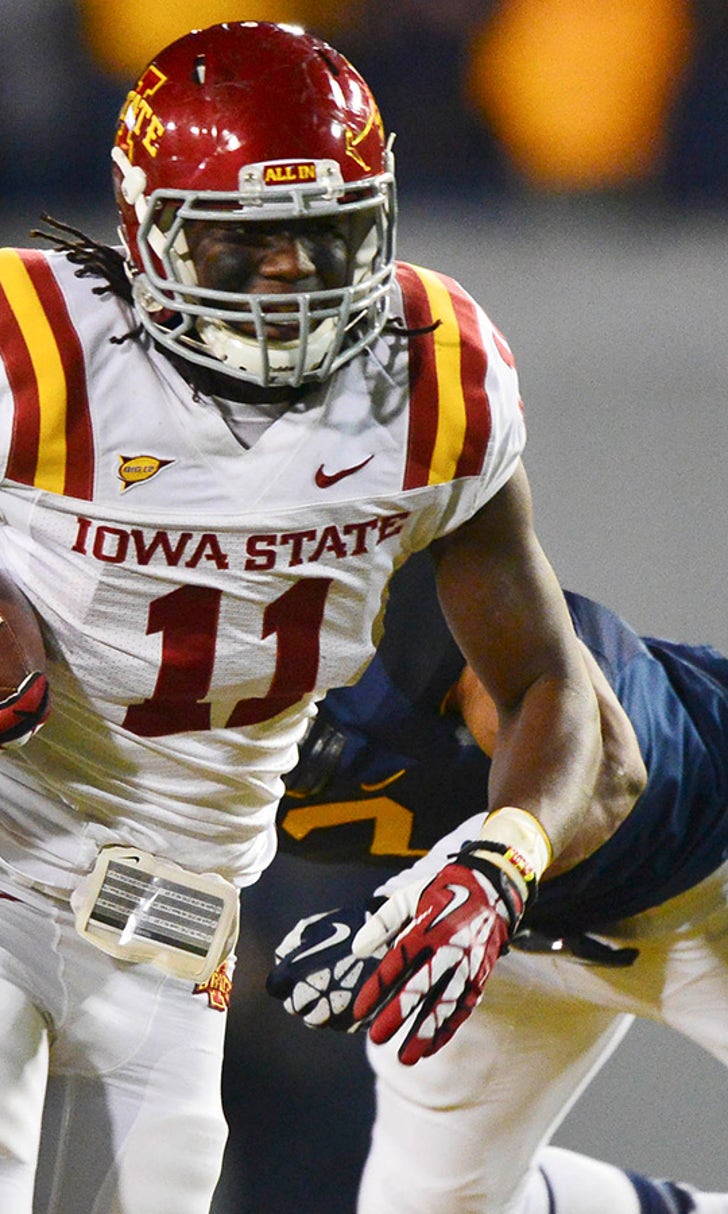 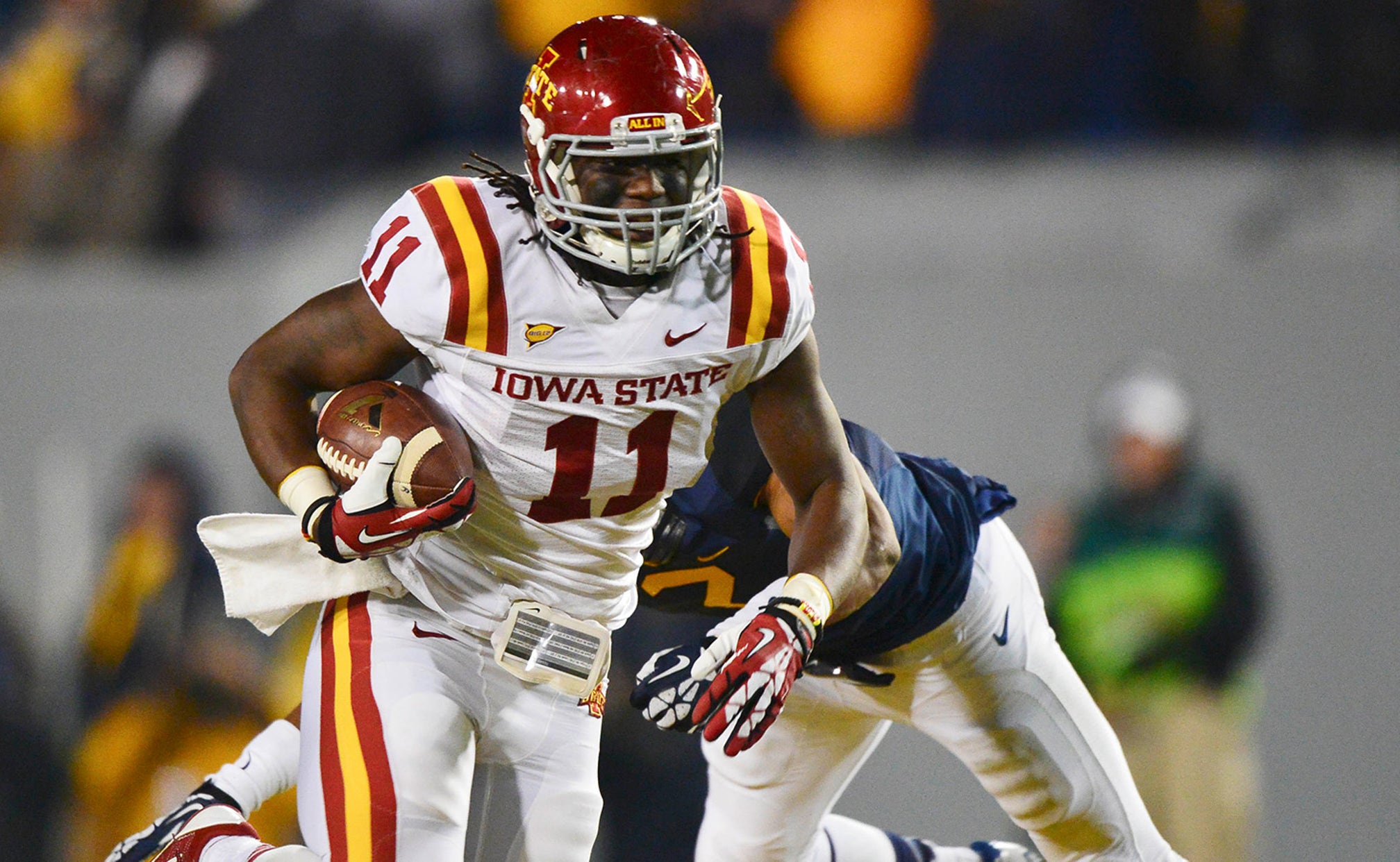 Pettine: Undrafted TE E.J. Bibbs has 'come out of nowhere' 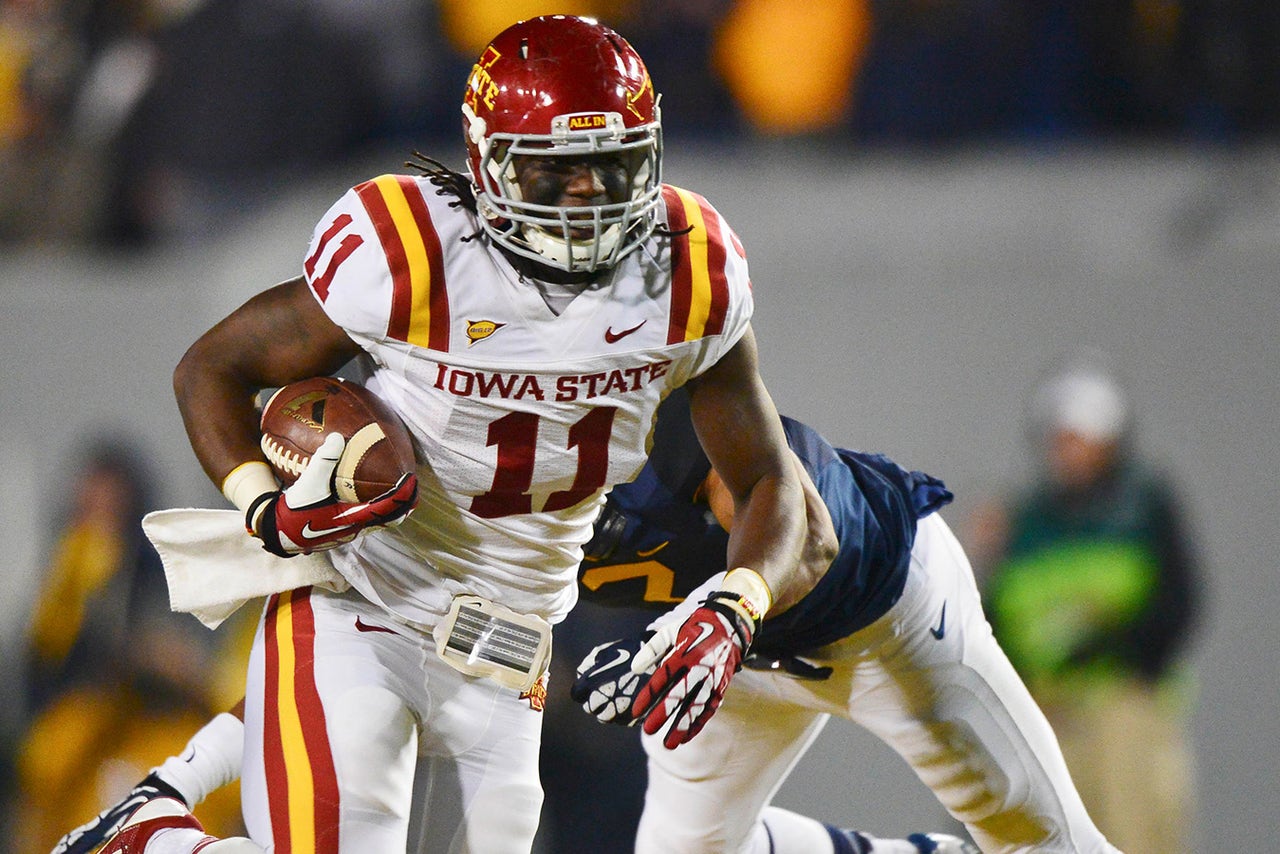 Tight end E.J. Bibbs has plenty of competition in front of on the depth chart, but head coach Mike Pettine has been impressed so far.

"The Bibbs kid has had a real good spring for us," Pettine said during mini-camp via the team's official site. "He's kind of come out of nowhere. We feel that we have some depth in the room and some future depth in that room that we’re very pleased with."

Bibbs was named First-Team All -Big 12 at Iowa State last season despite the lingering effects of knee surgery. He still managed 45 receptons and eight touchdowns in his senior season.

Listed at 6-foot-2 and 258 pounds, Bibbs showed good concentration as a pass-catcher with plus hands, according to his NFL.com draft profile. He was deemed, however, as a "below-average athlete without eye-catching potential as a run blocker."

The Browns could certainly use a tight end with receiving skills in the wake of Jordan Cameron's departure. Free-agent signee Rob Housler figures to be Josh McCown's top target from the position, but he has yet to live up to his potential after four years in Arizona. Jim Dray and Gary Barnidge are better off as blockers, while sixth-round pick Randall Telfer may start the season on injured reserve after foot surgery.