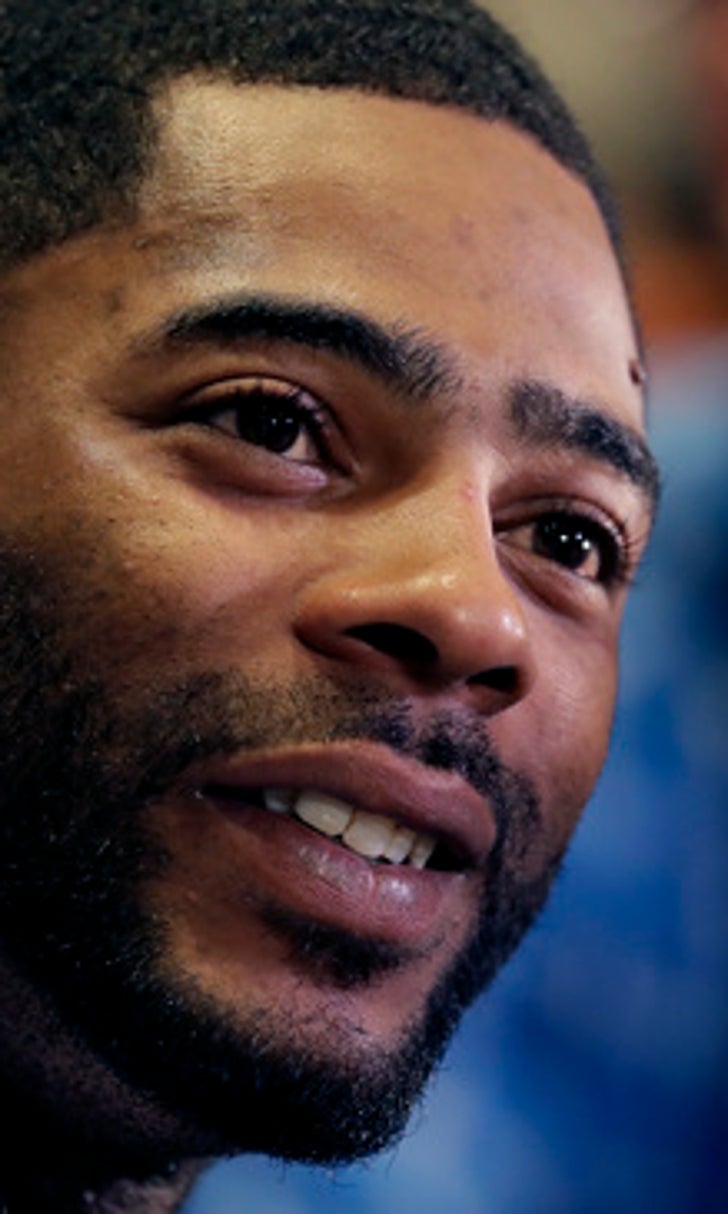 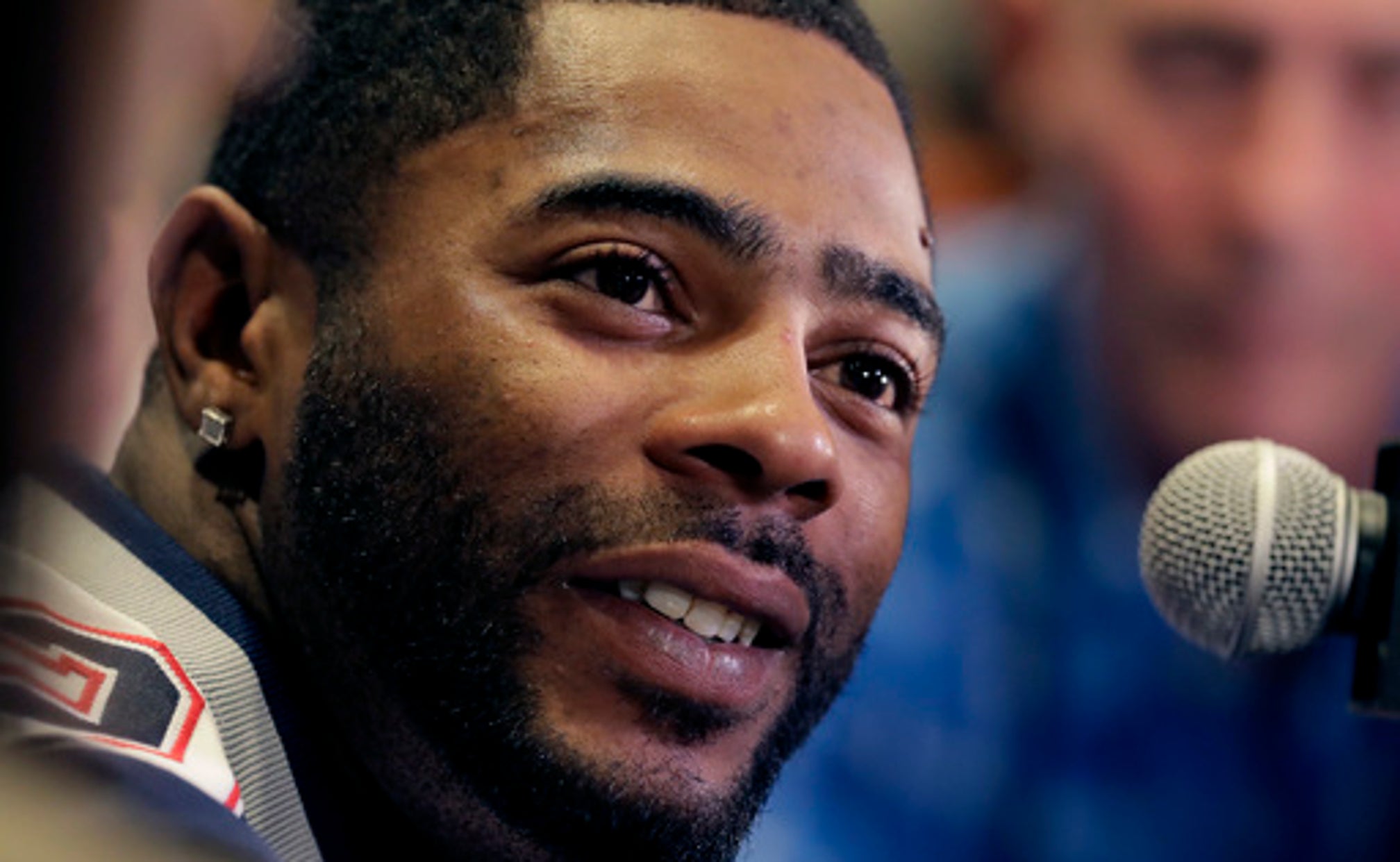 Patriots restricted free agent cornerback Malcolm Butler has scheduled a visit with the Saints at the team's headquarters on Thursday.

New Orleans coach Sean Payton confirmed the visit Tuesday, telling The Associated Press he holds Butler in high regard and is eager to meet with him.

If the Saints sign the 27-year-old Butler to an offer, New England has the option to match it. The Patriots could also let Butler go and then receive the Saints' 11th overall draft pick this year in return.

Butler, a two-year starter, is best known for his late, goal-line interception of Seattle's Russell Wilson in the 2015 Super Bowl. He intercepted four passes last season and broke up 17. He also was credited with 63 solo or assisted tackles, including a sack.

Payton and Patriots coach Bill Belichick are friends. They not only have had their teams practice together several times during recent preseasons, but also completed a high-profile trade last week that sent receiver Brandin Cooks and a fourth-round pick to New England in exchange for the Patriots' first round choice - 32nd overall - and a third rounder.

That deal opens the possibility that Butler could be persuaded to sign his restricted free-agent tender with the Patriots and then be traded to New Orleans for assets other than the Saints' 11th overall choice.

New Orleans entered the offseason looking to bolster the cornerback position of a defense that ranked 27th in the NFL last season.

The Saints led the NFL in offense in 2016, but missed the playoffs with a 7-9 record.

Barring a change at cornerback, New Orleans would still have both 2016 season-opening starters on the roster: Delvin Breaux and P.J Williams. However, Williams has played in only one full game in his first two years as a pro out of Florida State. The 2015 third-round draft choice missed his rookie season with a hamstring injury and last season was placed on injured reserve following a severe concussion during the second game of 2016.