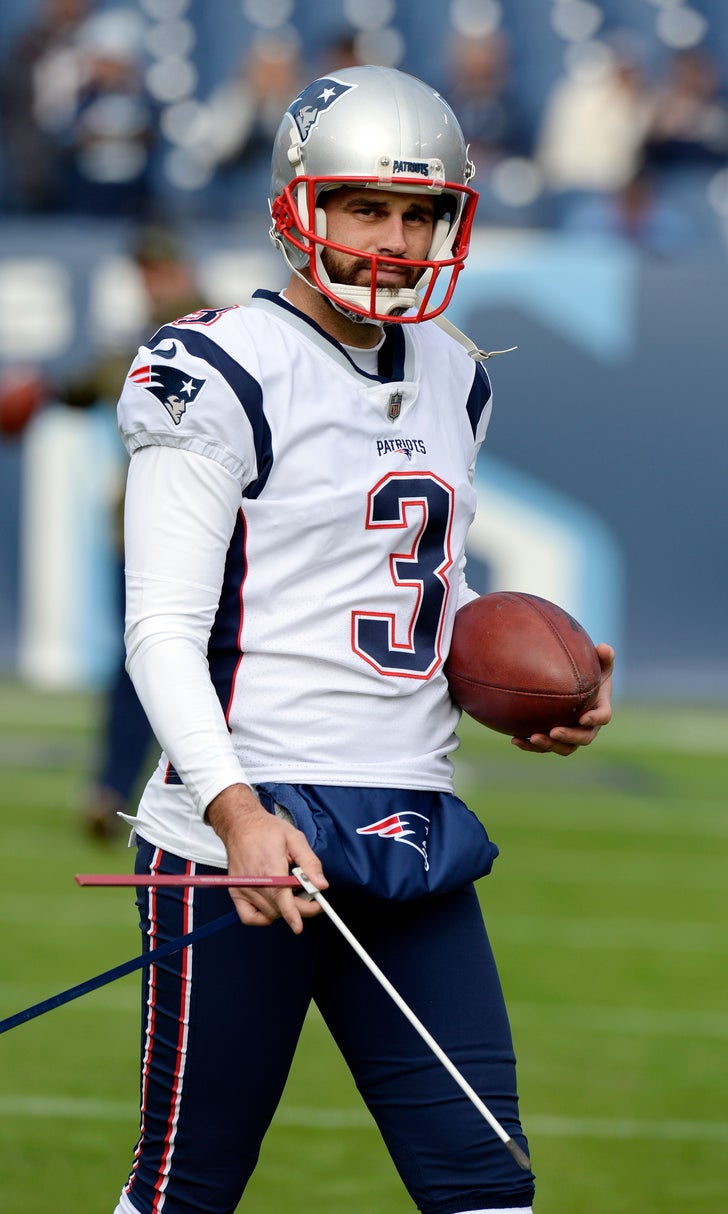 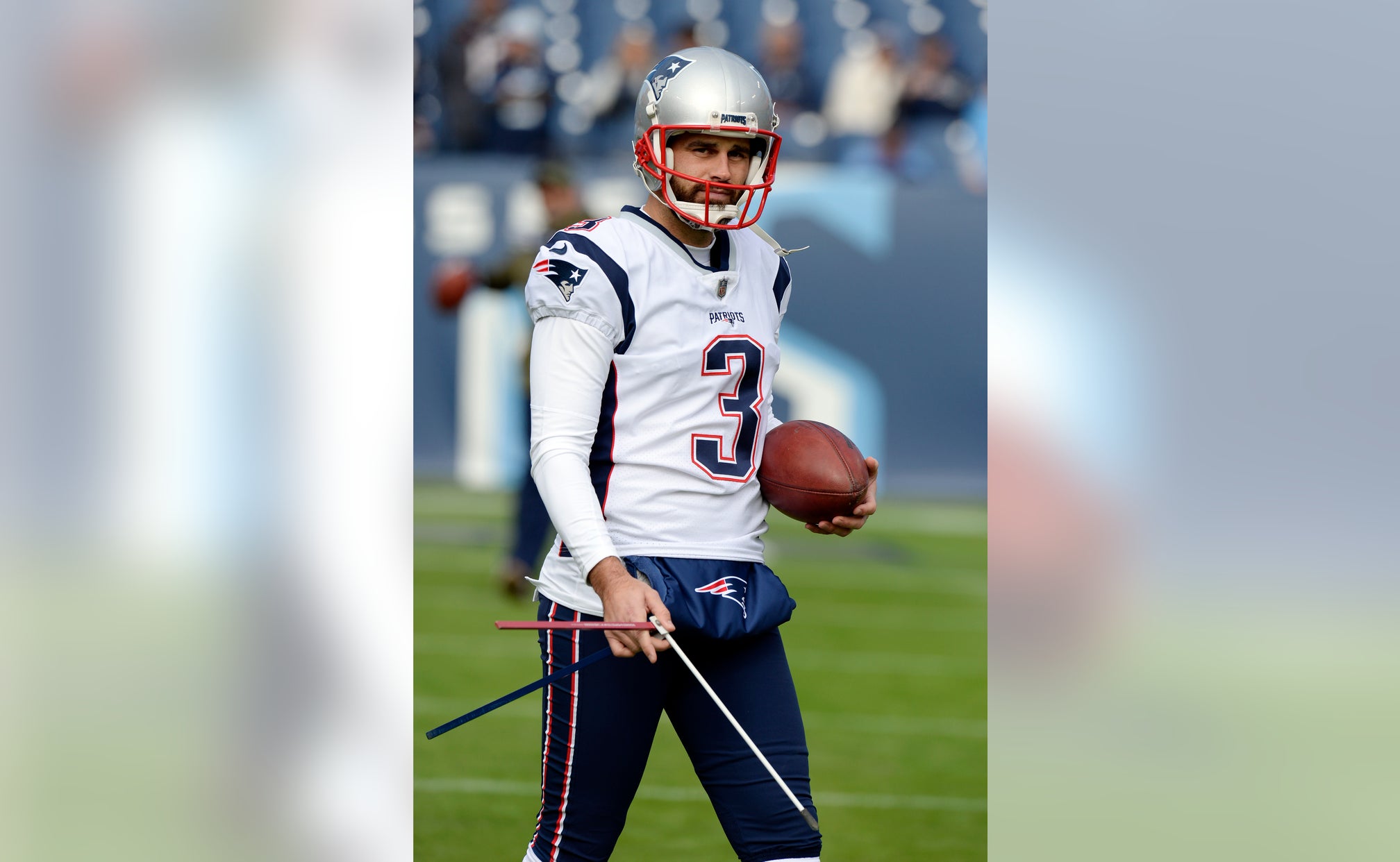 ATLANTA (AP) — Whenever he's ready to hang up his cleats, Patriots kicker Stephen Gostkowski's list of milestones should start with one word: consistency.

Only two players on the Patriots' 2018 roster — Gostkowski and Tom Brady — were around for each of their previous five Super Bowl appearances.

While the 41-year-old quarterback stays in the spotlight Gostkowski, who has spent his entire 13-year career with the Patriots and just celebrated his 35th birthday, has quietly been one of the franchise's most consistent contributors since replacing Adam Vinatieri.

While Vinatieri's legend still resonates in New England, Gostkowski will tie Mike Lodish for the second-most Super Bowls played with his sixth appearance on Sunday, behind only Brady's nine.

It's a run that Gostkowski himself has trouble fully grasping.

"It's surreal. You have to pinch yourself sometimes," Gostkowski said. "But you can't get too caught up in it because we have a game on Sunday. The more I think about the game and how I'm going to perform and do my job the better I will be.

Patriots special teams captain Matt Slater has been Gostkowski's teammate since 2000. He said any appreciation for Gostkowski's longevity in New England must begin with remembering the player he followed.

Before Vinatieri became the league's all-time scoring leader, he cemented his legacy in New England with his last-second field goal against the St. Louis Rams in the 2002 Super Bowl, giving the Patriots their first Lombardi Trophy.

"Stephen was brought in to replace arguably the best kicker in this league and obviously a guy this franchise will always love," Slater said.

"And the way he's been able to handle that and navigate his career and carve out essentially his own greatness has been truly remarkable."

While Gostkowski hasn't yet had the kind of signature postseason moments that Vinatieri is beloved for, his body of work in New England has matched up.

Gostkowski has long passed Vinatieri to become the franchise's all-time scoring leader (1,743 points) and is second behind him in career postseason points (198). This season he also became the 19th kicker in NFL history to reach 350 field goals.

It's helped him move past a rough two-year stretch in which he missed five extra points after not missing one for nine straight seasons.

"I think that just speaks to who he is," Slater said. "He's so consistent in his character of who he is. You talk about misses and makes, regardless if he goes out there and makes six 50-yard field goals or misses five 20-yarders, he's the same guy.

"He's just Steady Eddie. I think there's something to be said for that. To have that consistency was really remarkable to me. You hear the outside noise, whether it was 'Steve's the greatest thing since sliced bread' or 'Steve stinks,' and he didn't change. I was like, man, this guy has got a lot of mental toughness."

Long snapper Joe Cardona, who has teamed with Gostkowski since 2015, said he has never really seen him lose that even-keel demeanor. But he says they keep their meeting room purposefully light to combat the pressure environments they face in games.

"The guy's been adaptable," Cardona said. "He's figured out how to succeed in any environment and realistically is one of the best ever to do what he does."

Gostkowski said he isn't going into Sunday's matchup against the Rams with any expectations. He said he hopes these past 13 seasons have taught him to be ready for anything.

"Each season has its challenges," he said. "There's no 1,000 percent formula for success. . I've felt good kicking the last couple of weeks. I'm looking to continuing to do that on Sunday."