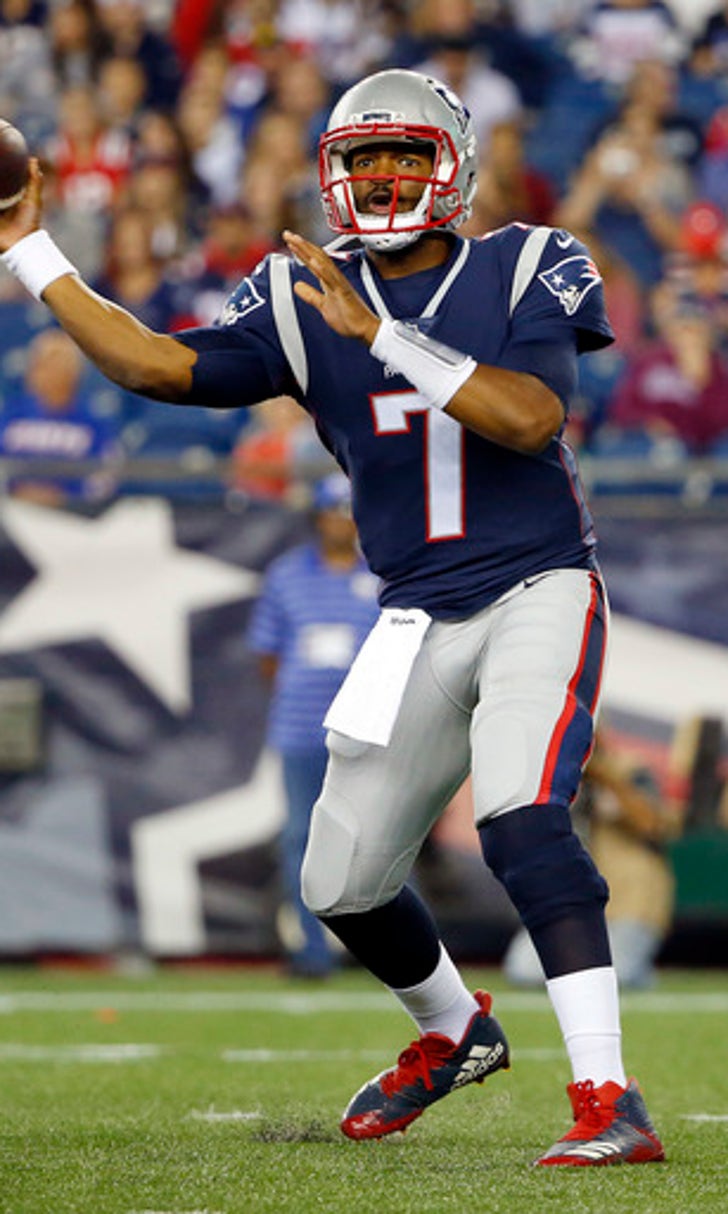 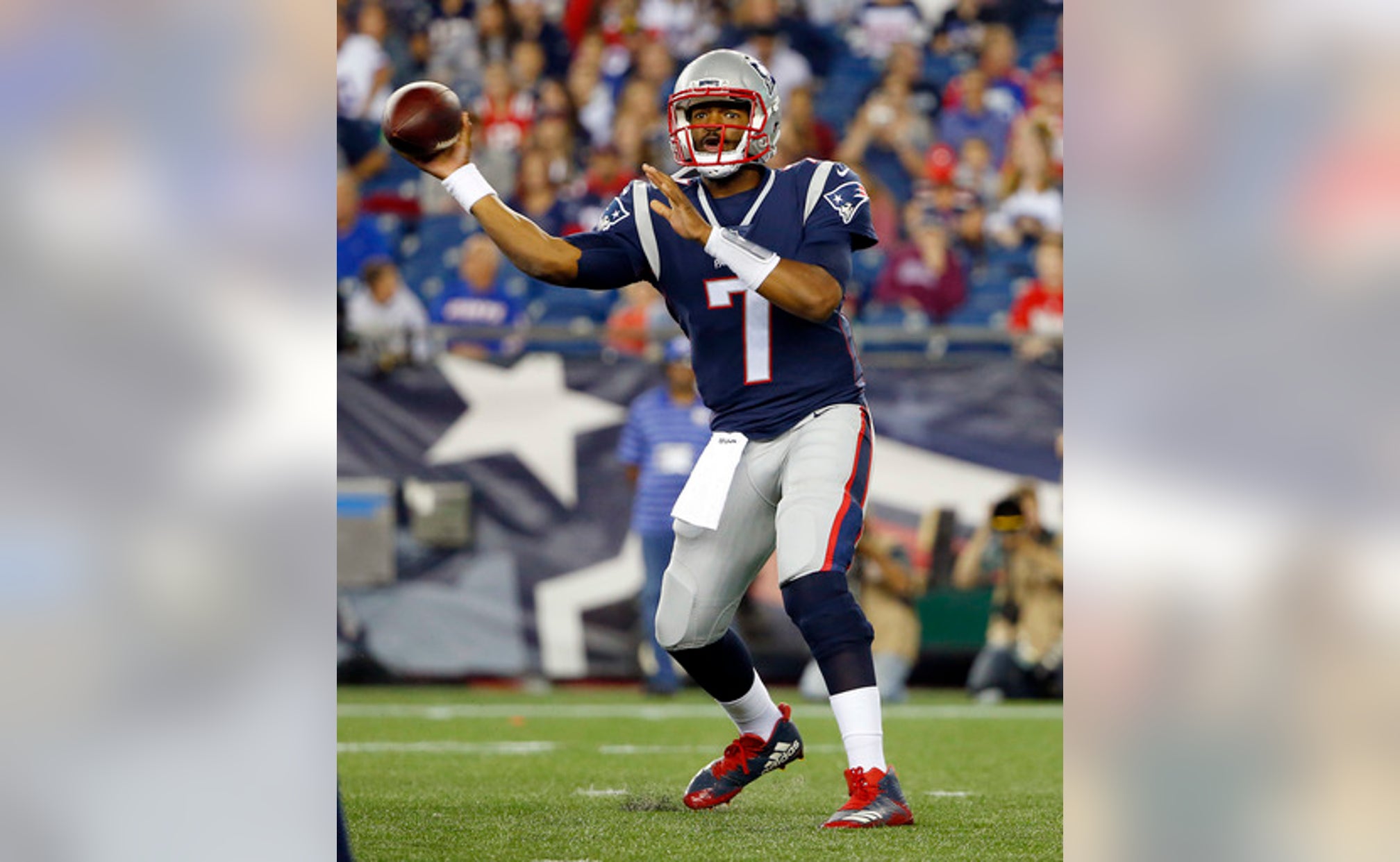 The deal was announced Saturday in advance of the deadline for NFL teams to set their 53-man rosters for the start of the regular season.

In separate deals, the Patriots sent undisclosed draft picks to Seattle for defensive end Cassius Marsh, and traded another draft pick to Detroit for cornerback Johnson Bademosi. Marsh was a fourth-round draft pick in 2014 and Bademosi was an undrafted free agent in 2012.

New England's trade with the Colts fills needs for both teams. By bringing in Brissett, the Colts add some depth at quarterback with Andrew Luck still working his way back from shoulder surgery. Brissett, a third-round pick in 2016, started two games as a rookie last season while Tom Brady served his four-game ''Deflategate'' suspension.

By adding Dorsett, a first-round draft pick in 2015, the Patriots get another capable pass catcher with Julian Edelman out for the season with a knee injury.

The addition of Marsh could help fill New England's need at edge rusher after rookie Derek Rivers was sidelined during the preseason with an injury. Bademosi gives New England some depth in the secondary after Cyrus Jones suffered a knee injury during the Patriots' preseason finale.