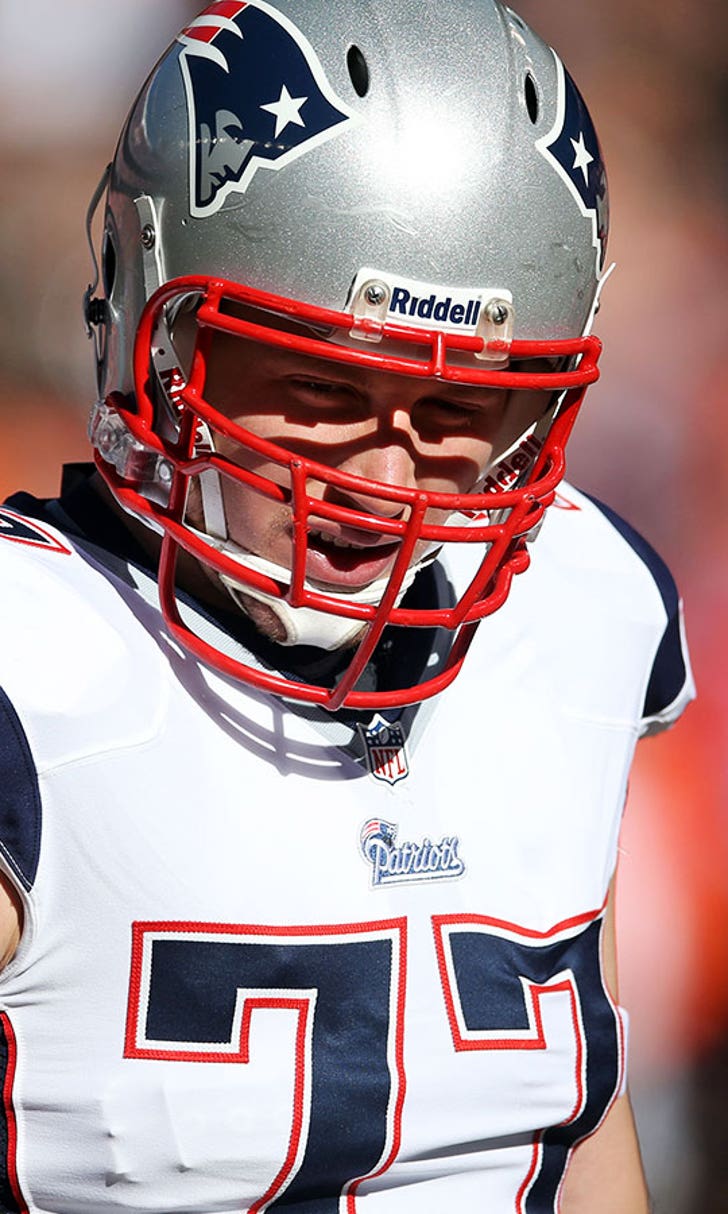 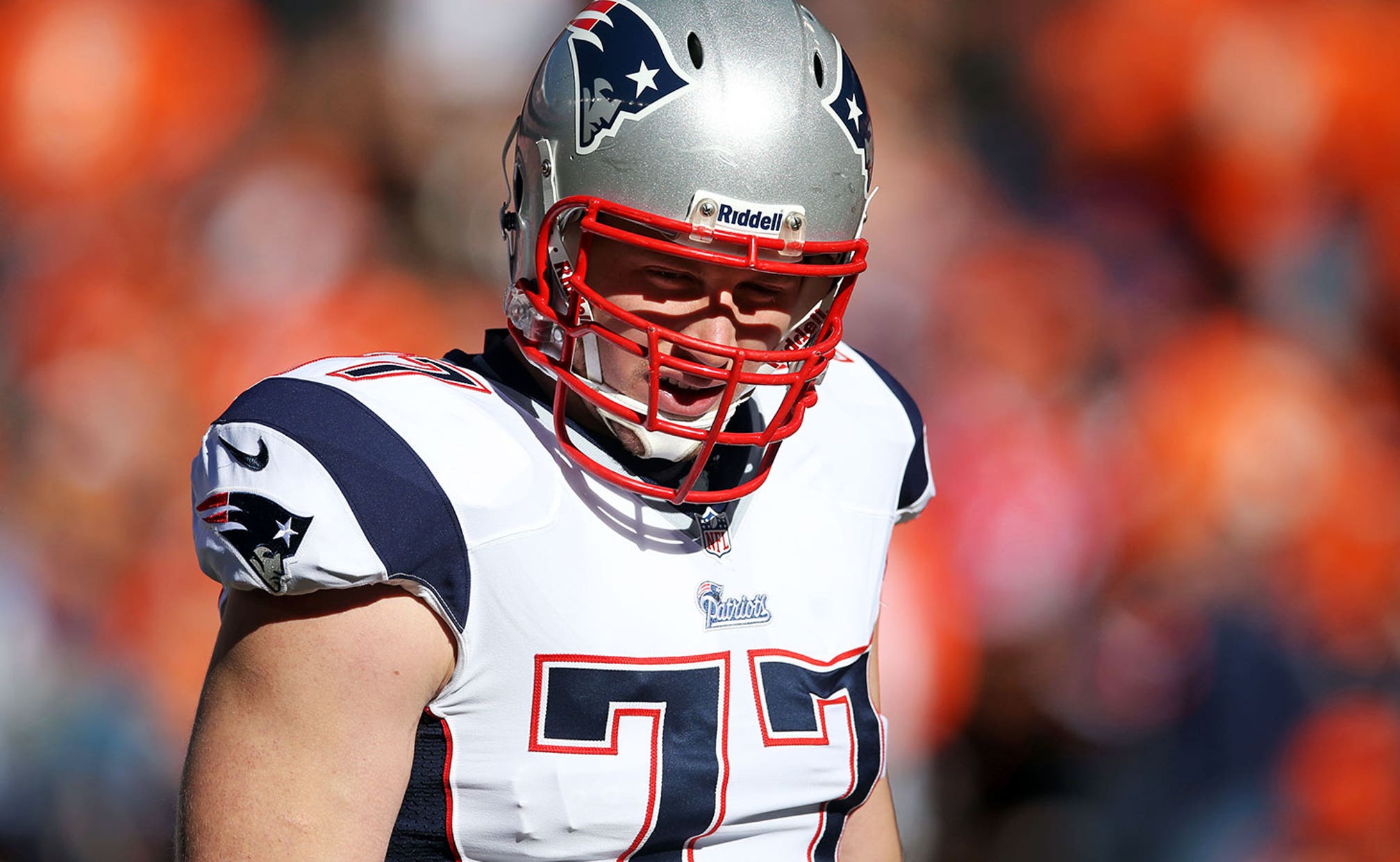 Patriots tackle Solder reveals he had testicular cancer in 2014 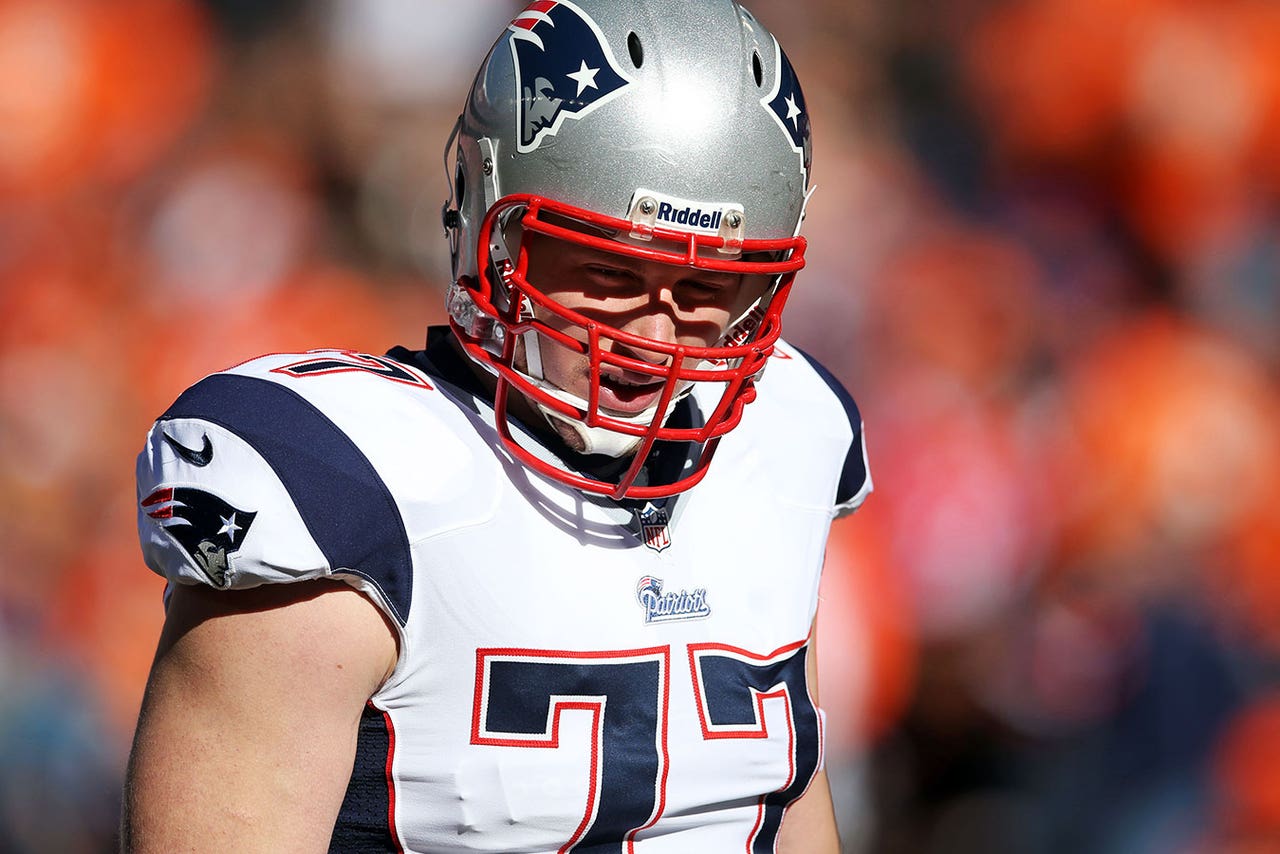 New England Patriots left tackle Nate Solder revealed to ESPN that he was diagnosed with testicular cancer in April 2014 in the hopes his story will bring awareness.

"I knew nothing about it. It was a complete surprise," Solder said. "You Google something like that and it kind of scares you, so I was like, 'I'm not going to freak out about this.' Had I not had a routine physical, I probably wouldn't have checked it, saying, 'Oh, it's just in my head, I'm going to be fine.'"

Solder, who recently turned 27, was shocked by the diagnosis because he felt healthy and had no family history of the disease. Doctors told Solder that the cancer hadn't spread and removed the testicle.

Solder, who will enter his fifth season, said he was undergoing a routine physical during a voluntary offseason program when he told the doctors he felt something around his testicle. The Patriots medical staff conducted an ultrasound and three days later Solder had surgery.

"I was completely healthy, I'm a professional athlete. It can happen to anybody," said Solder, who helped the Patriots win their fourth Super Bowl title in February. "Make sure you get yourself checked out, especially young men, because that's who it's really targeted toward."

Solder has spent all of his four NFL seasons with the Patriots. The Patriots drafted him in the first round out of Colorado in 2011.

The NFL’s Most Fascinating Team
The New York Giants have put themselves in position for a playoff spot by accepting their shortcomings and working around them.
1 hour ago