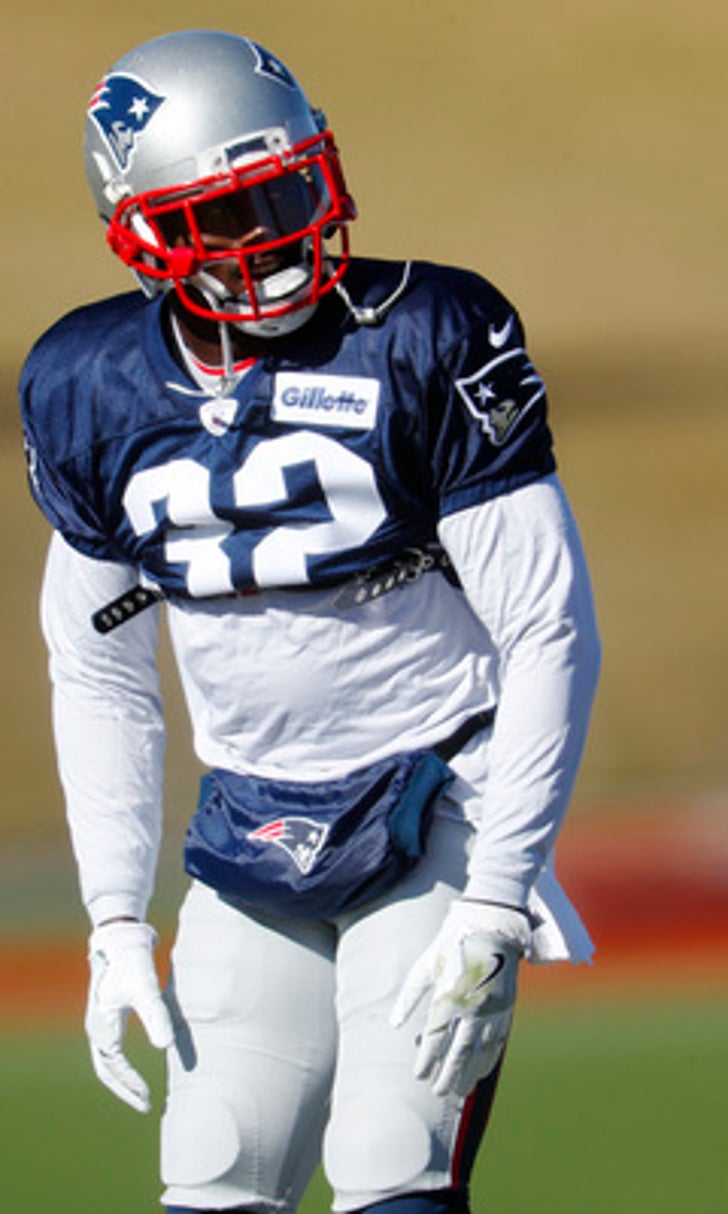 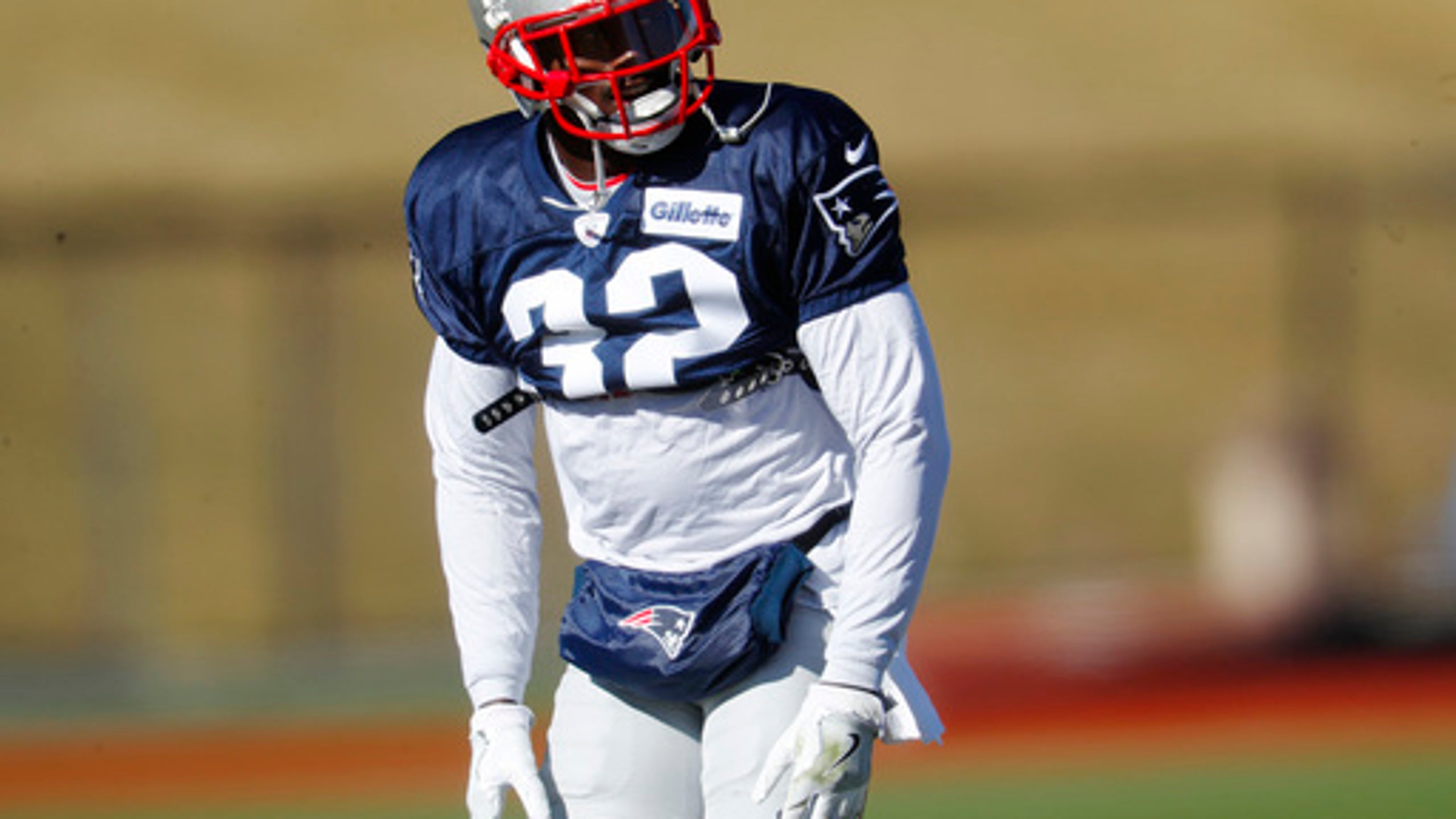 A swooping falcon tends to get a team to gawk.

This has been far from an ordinary week for the Patriots (7-2), who are training at the Air Force Academy (elevation 6,621 feet) to acclimatize to altitude for their trip to Mexico City's Azteca Stadium (7,200 feet) to face the Oakland Raiders on Sunday.

As a side benefit, it's given the players time to hang out - a lot of time, especially in the team hotel.

While in town, they've visited the U.S. Olympic Training Center in Colorado Springs, while some players have taken in the zoo , along with the splendors of the nearby mountains. They've had Air Force parachute specialists drop in during practice, learned all about cadet life from Air Force coach Troy Calhoun and on Thursday were treated to an up-close falcon demonstration at Falcon Stadium.

All this, along with a five-game winning streak, has galvanized an already tight team.

''We all found out we kind of like each other,'' cracked defensive back Devin McCourty, whose team made the trek to the Air Force Academy shortly after their 41-16 win in Denver over the Broncos on Sunday night. ''We're just trying to have fun. We understand the most fun is usually winning games. We're trying to bridge that of liking each other, having fun and winning.''

McCourty had a gentle reminder, though.

''This is not a vacation,'' he said. ''We're here and we're going to Mexico for one reason - to play a football game and try to win a game. The best part of all these trips that you remember the most is how you played in the game. Everything throughout the week has been fun and that's great, but what makes a trip worth it is going out there and winning on Sunday.''

They will have their hands full with Derek Carr and the Raiders (4-5), who were off last weekend. The same goes for the Raiders with this maligned New England defense, which has been solid of late. With a bend-don't-break mentality, the Patriots have held their past five opponents under 20 points to jump all the way to the middle of the pack in points allowed per game.

''It's that time of the season, where you need to understand how you play well and then go do it each week,'' McCourty said.

Usually, about this time of year, the Patriots hit the gas pedal and speed toward the playoffs. Asked if he saw any similarities with the way this team is coming together, McCourty responded: ''I hope so.''

''I mean, it probably would be terrible if I say yeah and then we go on a five-game losing streak,'' McCourty added. ''I can see the headline: `McCourty was wrong.'

''I think why we end up usually improving is the understanding of there's no tomorrow. We have to not just improve, but play good football if we think we're going to win games.''

As for the elevation, it's not proving to be an issue for McCourty.

Some of his teammates may beg to differ a bit.

''You feel it,'' running back Dion Lewis said. ''Tempo in the game is way different than tempo in practice. You've got to be ready for it.''

The Patriots will go through one more practice Friday before departing for Mexico City the next day. Defensive lineman Deatrich Wise Jr. can't wait.

''I've never left the United States at all,'' Wise said. ''I'm looking forward to playing in this game and getting a win.''

One of the things Wise enjoyed while in town was his visit to the Olympic training center. He and his teammates saw a few elite athletes train.

''I'm sure some of that stuff will be instituted somewhere in the future back in Foxborough,'' McCourty said. ''It's been a good week of preparation. ... This whole experience has been kind of eye-opening.''

''During the week we're always around each other. Here, we're around each other even more,'' Lewis said. ''It definitely gives us a chance to get closer as a group. Hopefully that will help us on the field.''