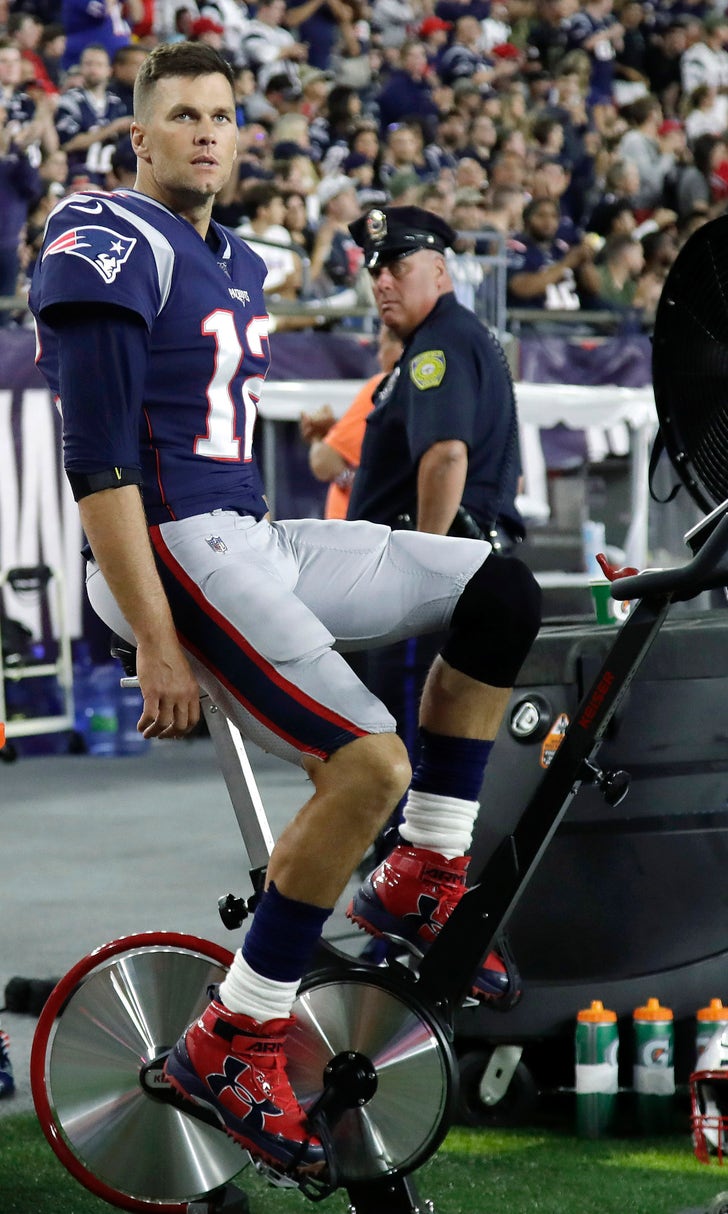 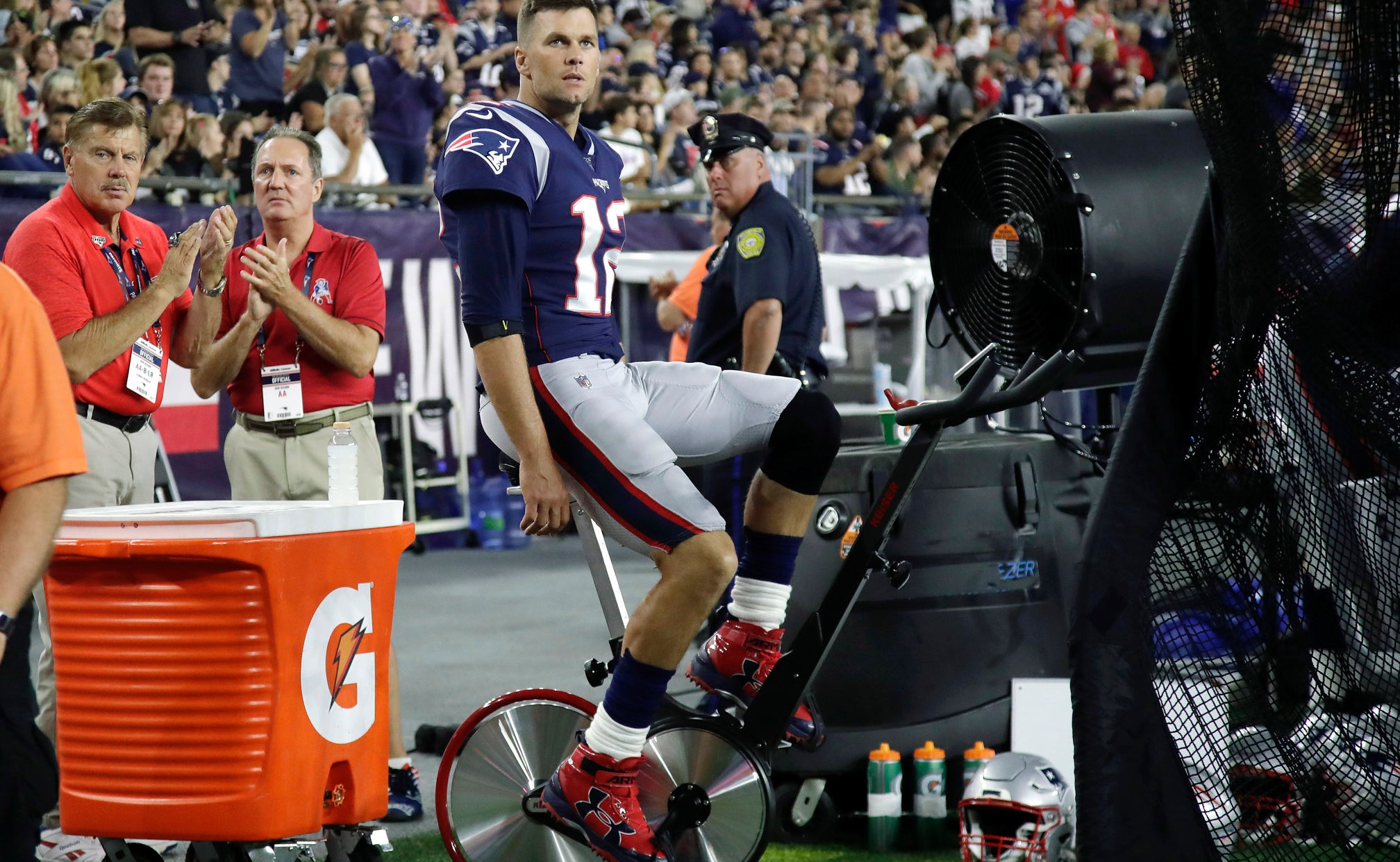 Patriots start season at No. 1 in AP Pro32 poll

NEW YORK (AP) — The NFL's final four teams at the end of last season will start off as the top four going into the start of the 2019 season.

Which is not all that surprising. Even less so is the team at the top: the defending champion New England Patriots. The Patriots received eight of the 12 first-place votes for 376 points in balloting Tuesday by media members who regularly cover the NFL.

The Patriots will begin their quest for a seventh Super Bowl on Sunday night when they host the Pittsburgh Steelers. The two teams are tied for the most with six.

"The defending champs have a chance to make it to four straight Super Bowls, and who's going to say they don't have a chance? Even with a 42-year-old quarterback and a 67-year-old coach," Newsday's Bob Glauber said of Tom Brady and Bill Belichick.

The Kansas City Chiefs, who lost to the Patriots at home in overtime of the AFC championship game, earned two first-place votes for 357 points.

"Did defensive coordinators come any closer in the offseason to figuring out how to stop Patrick Mahomes?" Charean Williams of Pro Football Talk asked of the reigning league MVP.

The New Orleans Saints and the Los Angeles Rams, who met in the NFC championship game, each received a first-place vote and were third and fourth, respectively.

"After two excruciating playoff setbacks, the Saints are poised to represent the NFC in Miami Feb. 2," said Ira Kaufman of Fox 13 in Tampa, Florida.

Those two teams started a run of five consecutive teams from the NFC in the poll.

The Philadelphia Eagles and Chicago Bears, who faced off in a memorable NFC wild-card game last season, followed at Nos. 5 and 6, respectively. The Eagles advanced when Cody Parkey missed a 43-yard field goal in the final seconds. The Bears have Eddy Pineiro as their kicker now as they host the rival Green Bay Packers on Thursday night in the NFL's regular-season opener.

"Secondary issues critical with (Vic) Fangio gone," Fox Sports' John Czarnecki said of the former Bears defensive coordinator who was hired in the offseason to be the head coach of the Denver Broncos.

The Seattle Seahawks follow at No. 7 after making a big trade for defensive lineman Jadeveon Clowney last weekend.

The Pittsburgh Steelers will have a different look on offense this season now that wide receiver Antonio Brown is with the Raiders and running back Le'Veon Bell with the New York Jets. They will start the season at No. 8.

The Los Angeles Chargers and the Dallas Cowboys, teams that both lost in the divisional round of the playoffs last season, are tied at No. 9 to round out the top 10 teams.