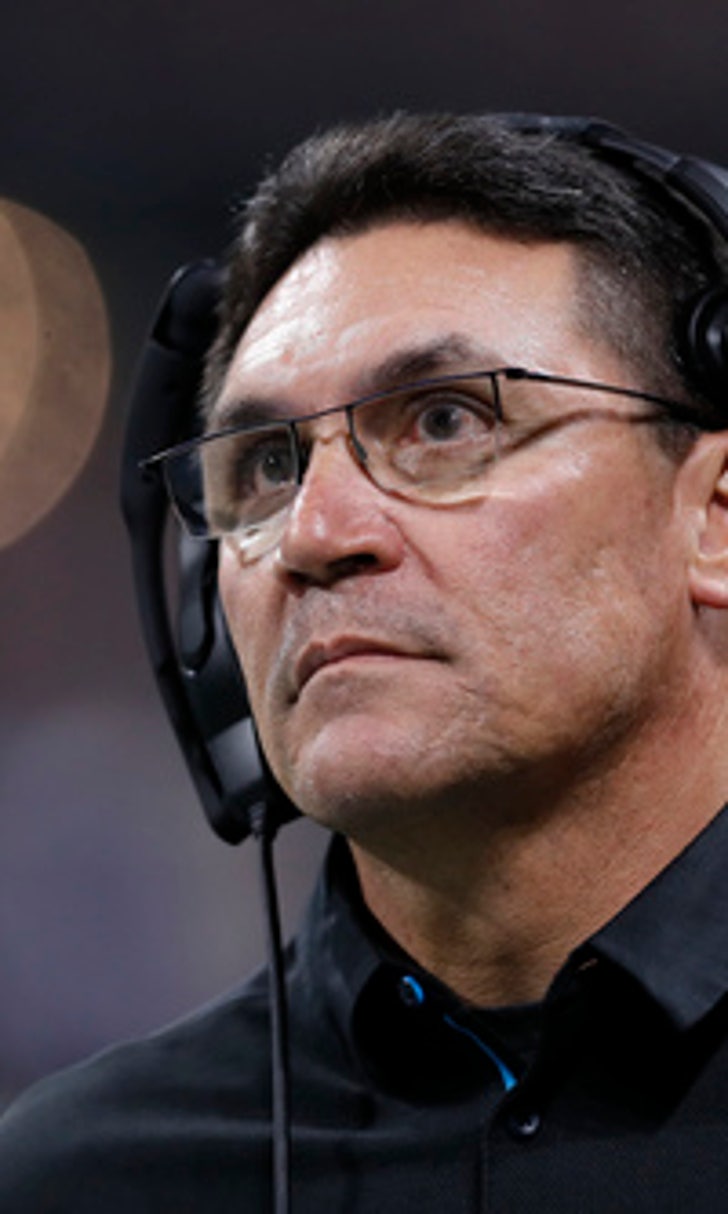 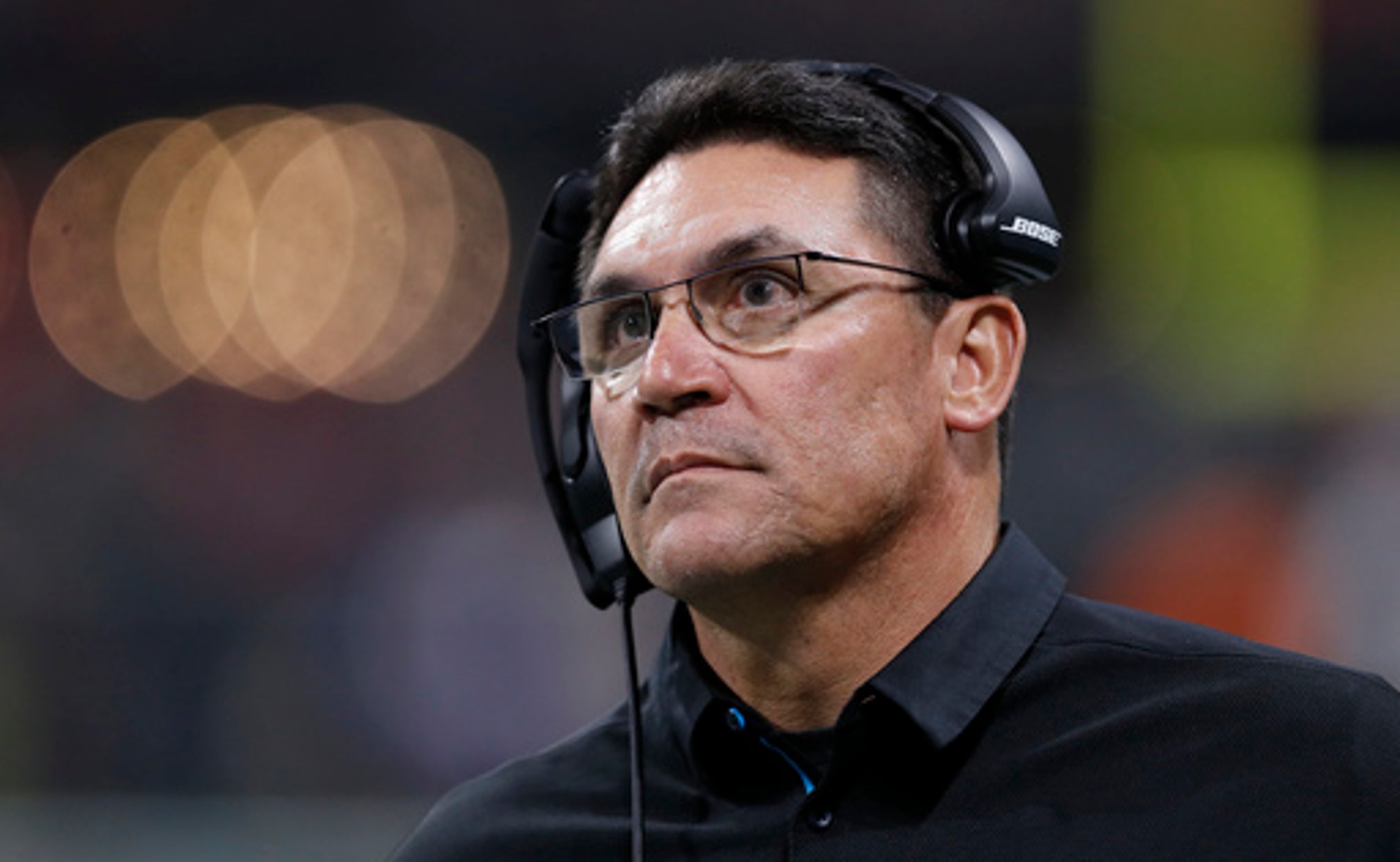 A person with knowledge of the situation told The Associated Press the extension is worth $15.5 million over two seasons. The person spoke to the AP on condition of anonymity because the team didn't release financial details of the contract.

Rivera has one year remaining on his existing contract, so the new deal keeps him with the Panthers through the 2020 season.

Rivera is 64-47-1 in seven seasons with the Panthers. He has guided Carolina to a Super Bowl appearance, three NFC South titles and four playoff appearances. He has twice been named The Associated Press NFL Coach of the Year.

''I'm very excited about it because I really like where we are as a football team,'' Rivera said in a statement. ''We've done some really good things and we have an opportunity to do more. Things are in place and we can continue this success. We've had consistency of winning and we've gone to the playoffs four out of five years.''

Rivera has been a rock for an organization in the midst of change. Panthers president Danny Morrison resigned last year and general manager Dave Gettleman was fired on the eve of training camp by team owner Jerry Richardson.

Then Richardson came under investigation by the NFL for alleged sexual and racial misconduct in the workplace and announced he is selling the team after the season is over following an inflammatory report by Sports Illustrated. It's unclear if the new owners will keep the team in Charlotte.

On the field, the Panthers have been fairly consistent outside of a disappointing 6-10 season a year ago.

Rivera oversaw an NFC-record 18-game regular-season winning streak that spanned the 2014 and 2015 seasons and led to Carolina's Super Bowl appearance in 2015, which they lost 24-10 to the Denver Broncos. Carolina's .576 winning percentage during Rivera's tenure is seventh best in the NFL during that time.

Rivera was brought to Carolina for his defensive expertise, and the Panthers put together four consecutive top-10 finishes in yards allowed from 2012-15, joining Seattle as the only teams to do so. Carolina is ranked seventh in defense this season.

Its defense finished third in the NFL with 50 sacks during the regular season, and it is the only team in the NFL to not allow an individual 100-yard rusher in any game this season. The Panthers set a franchise record by going 20 consecutive games without allowing a 100-yard individual rusher, the longest active streak in the league.

Carolina's offense has finished in the top 10 in the NFL in yards rushing per game in six of the past seven seasons, including a fourth-place mark this season at 131.4 yards per game.

''This is a tremendous place with tremendous support from ownership and the people that work in the organization,'' Rivera said. ''And I really appreciate the support we've gotten from our fans in the Carolinas. That's a big reason why I want to continue my association with this organization.''

The Panthers have developed plenty of stars under Rivera.

Rivera played nine seasons with the Chicago Bears and was a member of the 1985 Super Bowl XX winning team.

It’s Bridgewater’s Time To Shine
Can Teddy Bridgewater lead Carolina to a win on Sunday? If so, it's time to pay attention to the Panthers, Martin Rogers writes.
22 hours ago