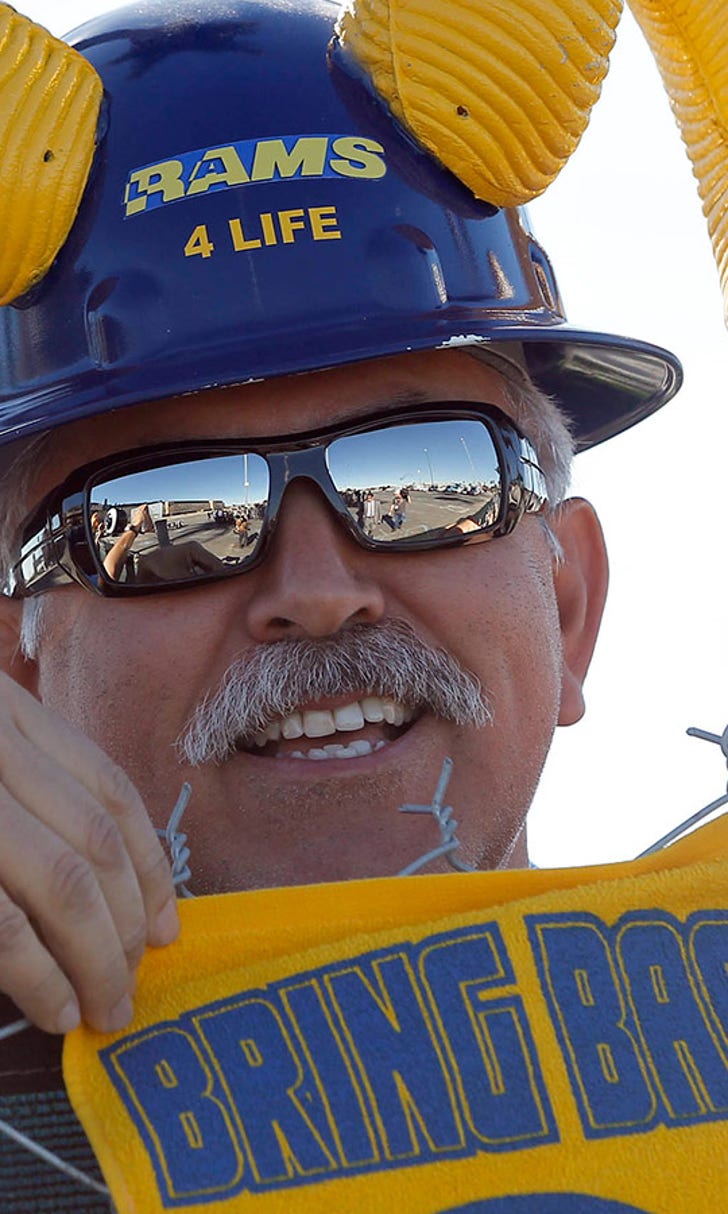 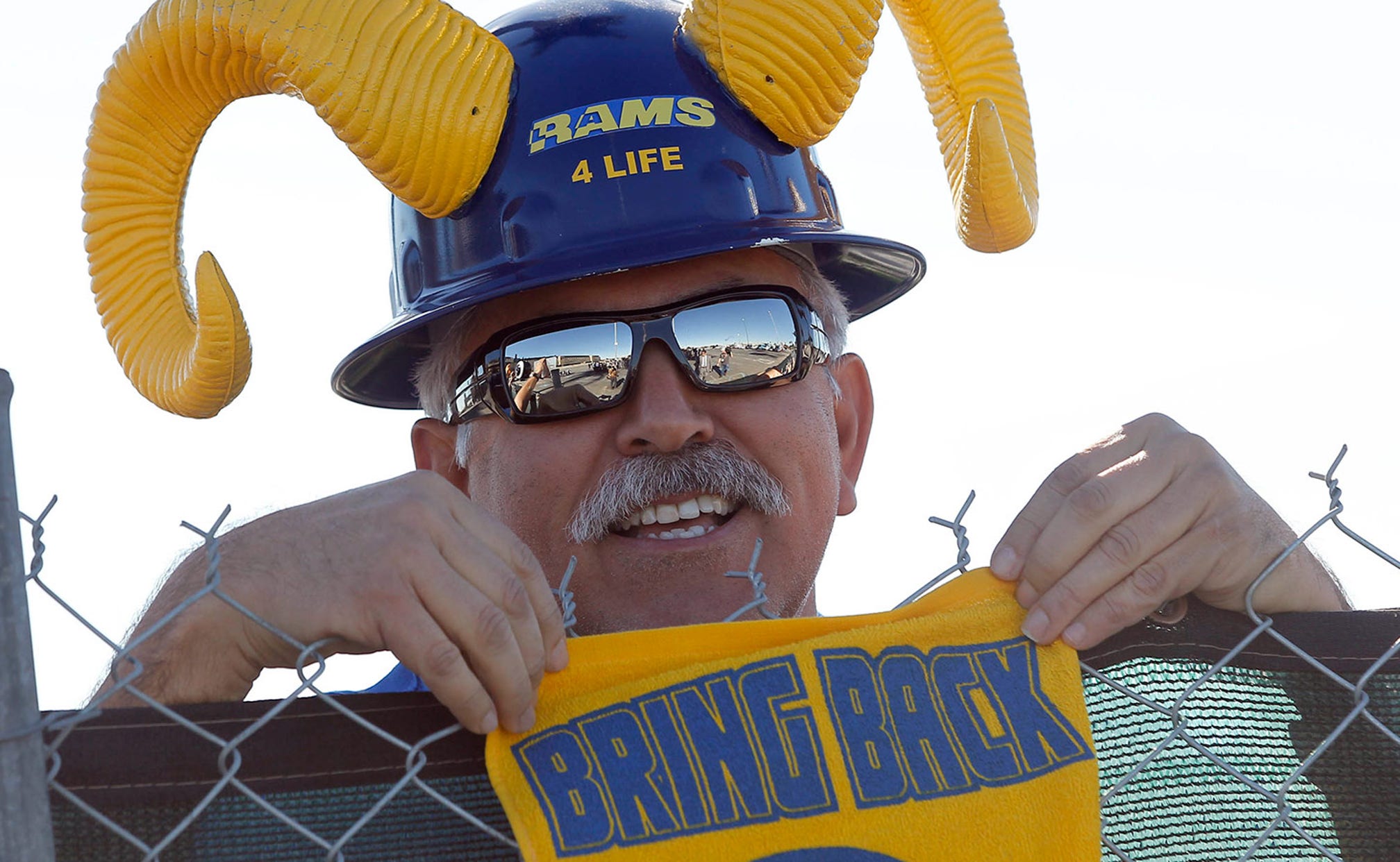 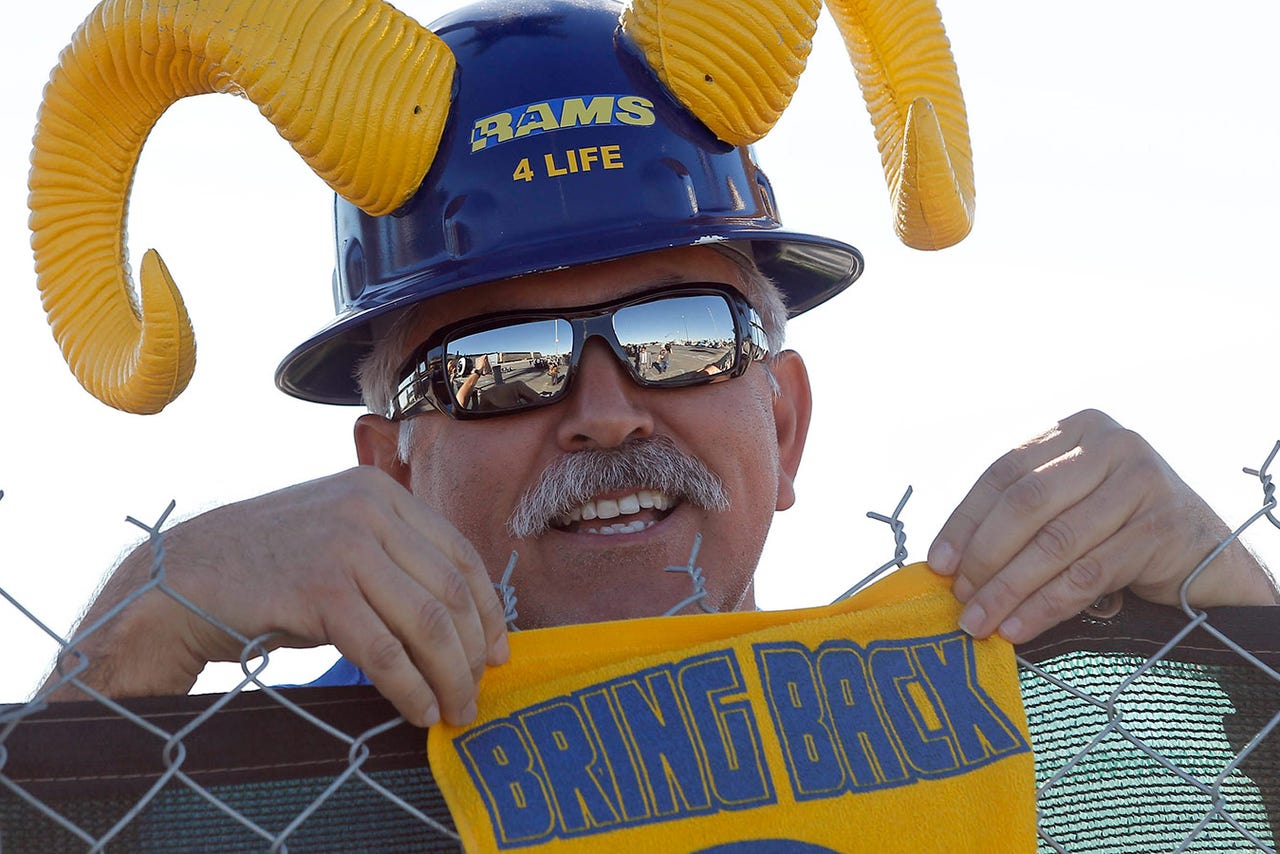 The NFL hasn't had a team in the country's second-largest market since both the Rams and Raiders bolted from Los Angeles in 1995.

Green Bay Packers president and CEO Mark Murphy doesn't see that as a sustainable model, according to Ryan Wood of Press-Gazette Media, even though the league's popularity is currently flourishing. He called the L.A. market "crucial" for the NFL to sustain its success.

"It's very important," Murphy said, via Press-Gazette Media. "It's the second-largest market in the country, and we don't have a team there. So I think that's been a priority for the league for years. Now, quite honestly, it does help to have a market like L.A. open so that there's always an option or chance that teams could move there.

"I think you've got three teams that are really looking at it. They all have, quite honestly, frustrating or disappointing stadium situations. They're all trying to get to improve their current situations in their home market. Whether or not that's achievable, we'll see."

The Rams and Raiders are often rumored to be mulling a return to L.A. In a May report, Jason La Canfora of CBS Sports also tied the Chargers to the City of Angels as part of a stadium co-op with the Raiders.

Murphy told Press-Gazette Media that a "special league meeting" will be held next month to discuss the NFL's potential return to L.A., further establishing the league's interest as a "high priority."

Herd Hierarchy: NFL Week 4
Kansas City knocked the Ravens off their perch, but how far did Baltimore fall in Colin Cowherd's latest Herd Hierarchy?
12 hours ago

Bills Hold off Rams' Charge
Per usual, the early window of NFL Sunday was a wild one. Check out the major takeaways from the first half of the day.
2 days ago

Colin Cowherd's Blazin' 5 – Week 3
Colin officially has his eye on a few NFL trends so far this season, and he believes defense will be key in Week 3.
3 days ago

Worried About Wentz
The clock might be ticking on Carson Wentz in Philadelphia, as the polarizing QB has struggled out of the gate in 2020.
6 days ago

Herd Hierarchy: NFL Week 3
Was Russell Wilson's Week 2 dominance enough to vault Seattle into the top spot in Colin Cowherd's Herd Hierarchy?
September 22
those were the latest stories
Want to see more?
View All Stories
Fox Sports™ and © 2020 Fox Media LLC and Fox Sports Interactive Media, LLC. All rights reserved. Use of this website (including any and all parts and components) constitutes your acceptance of these Terms of Use and Updated Privacy Policy. Advertising Choices. Do Not Sell my Personal Info