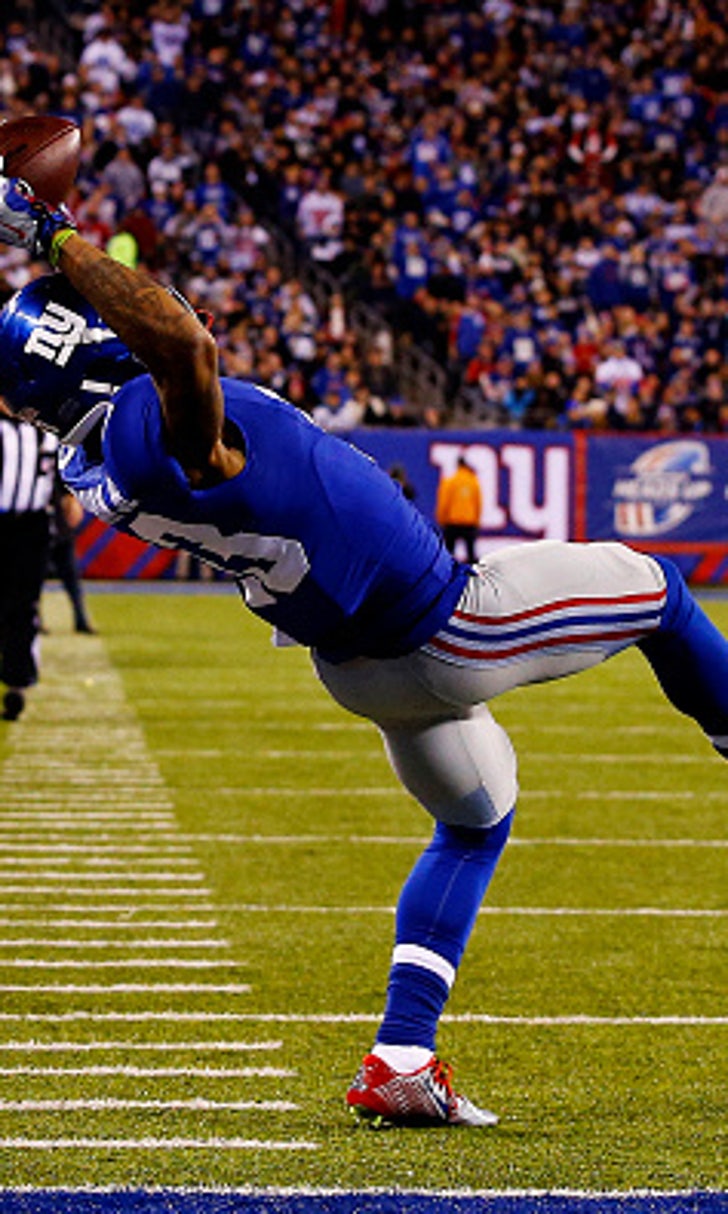 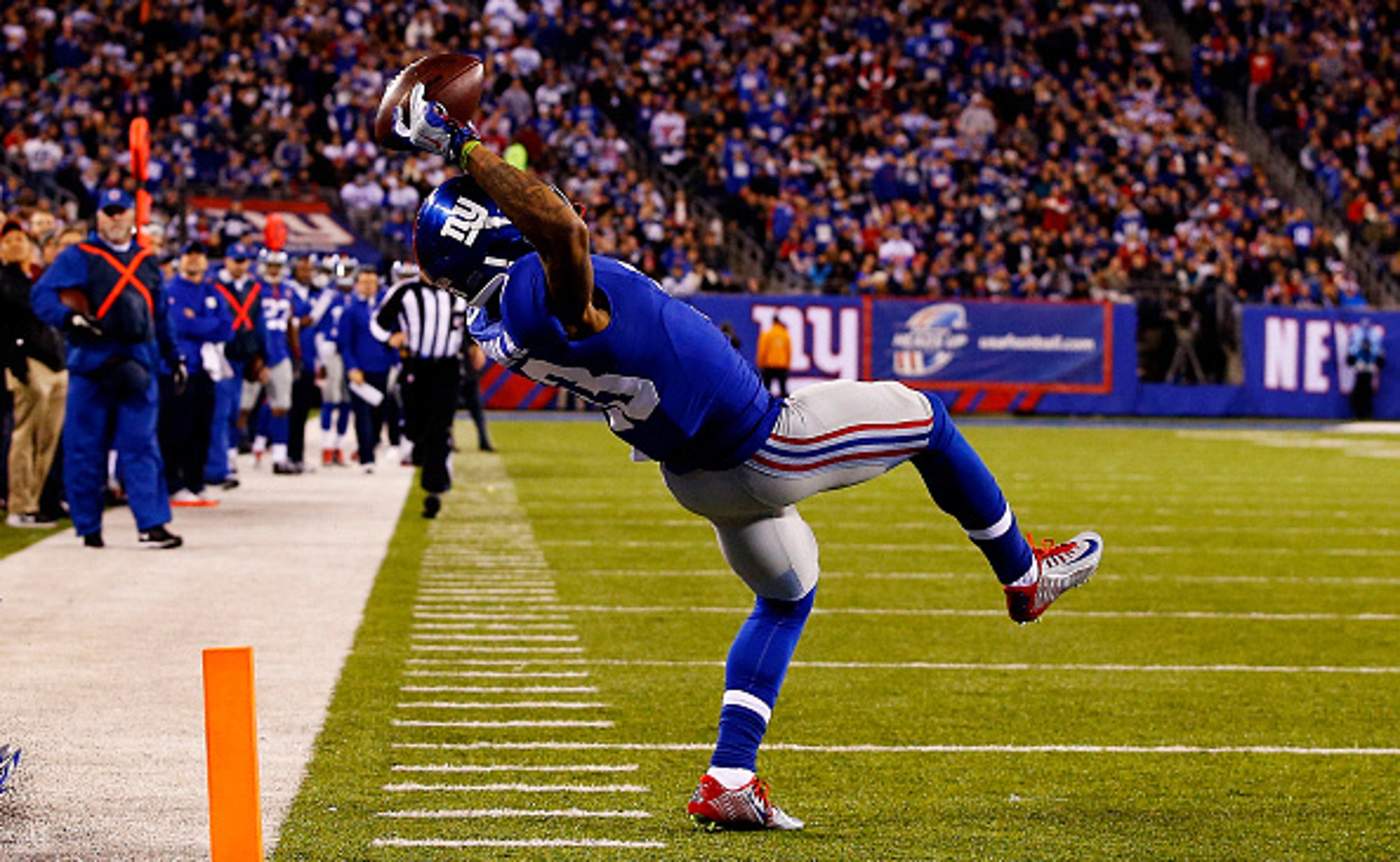 Odell Beckham: I don't want to be known only for 'the catch' 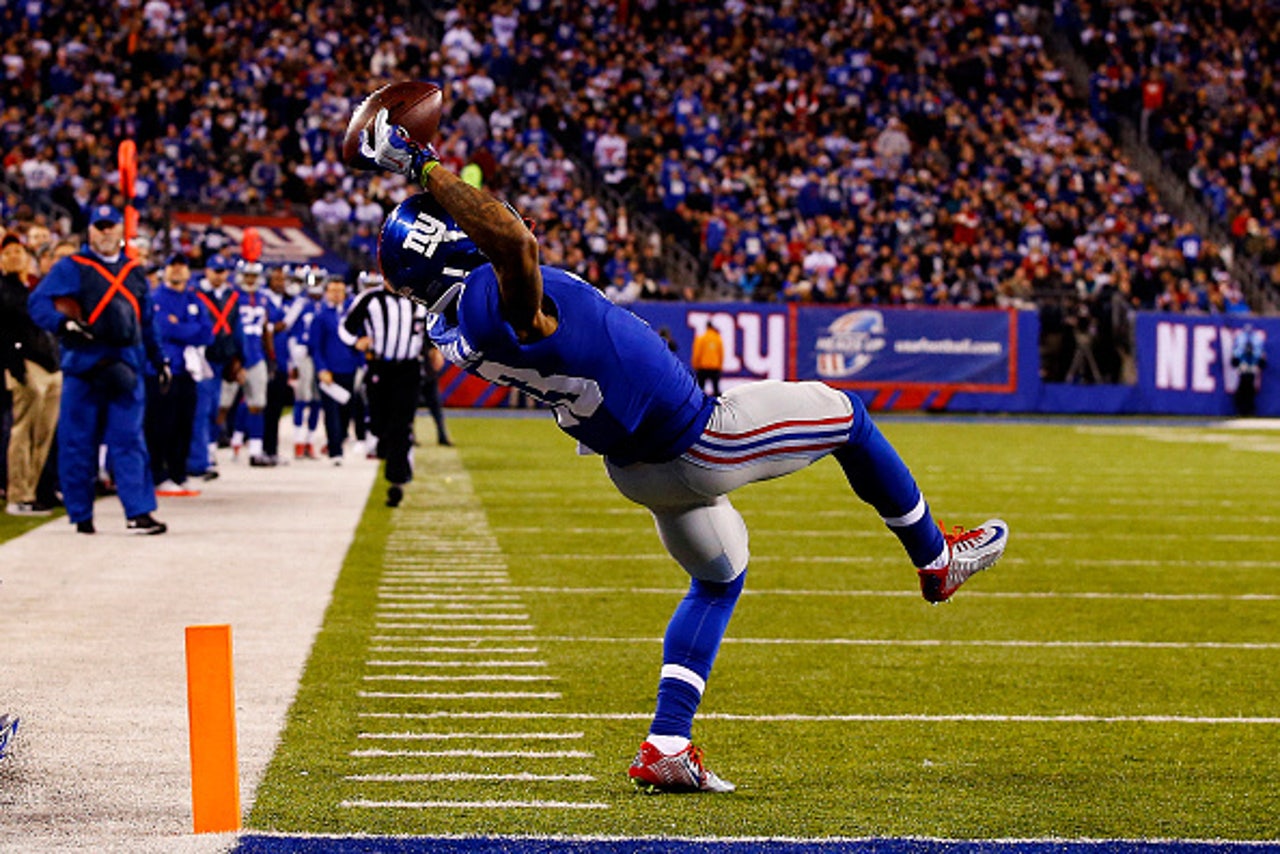 That freakish display of athleticism by Beckham has since been referred to by many as “the catch.” However, that is not the only thing that Beckham would like to be known for in the NFL. In a recent interview withESPN the Magazine that accompanies photos of Beckham stripping down to nothing for The Body Issue, the 22-year-old spoke about the buzz surrounding his incredible play.

“It’s unfortunate, in a way, to be known only for ‘the catch.’ There were so many other things I did during the season; it’s hard for me to distinguish myself because of that catch," Beckham said, per NFL.com. "I know that I’m more than that. But at least people know you, you know what I mean?”

If we were ever wondering what Beckham thought after he viewed the catch himself, now we know.

“When I watch it, I’m like, ‘Wow, that really happened!’ It’s still a little crazy to me," he explained. "I envisioned myself making some kind of catch in the end zone, but I didn’t know exactly what it was going to be. You have to have a picture of what you want to do before you can do it - I learned that from (Cardinals free safety) Tyrann Mathieu. I knew that I was capable of it, but just seeing it and the reaction to it, it was by far the craziest thing that has ever happened to me.”

Beckham may or may not be able to repeat an exact catch like that again. However, we can surely count on many other notable plays to come from the young athlete who has a very promising career ahead of himself.

For now, this will be OBJ’s legacy play.

NFC South Rivals Meet on Thursday Night
The Falcons and Panthers will finish off their division series tonight. Here's some insight on how to bet their matchup.
6 mins ago

Wide Open
How will Baker Mayfield and the Cleveland Browns offense cope with the loss of superstar wideout Odell Beckham Jr.?
3 hours ago

Your Average American QB
Jared Goff's numbers might not be eye-popping, but he continues to get the job done for the Los Angeles Rams. How?
1 day ago
those were the latest stories
Want to see more?
View All Stories
Fox Sports™ and © 2020 Fox Media LLC and Fox Sports Interactive Media, LLC. All rights reserved. Use of this website (including any and all parts and components) constitutes your acceptance of these Terms of Use and Updated Privacy Policy. Advertising Choices. Do Not Sell my Personal Info