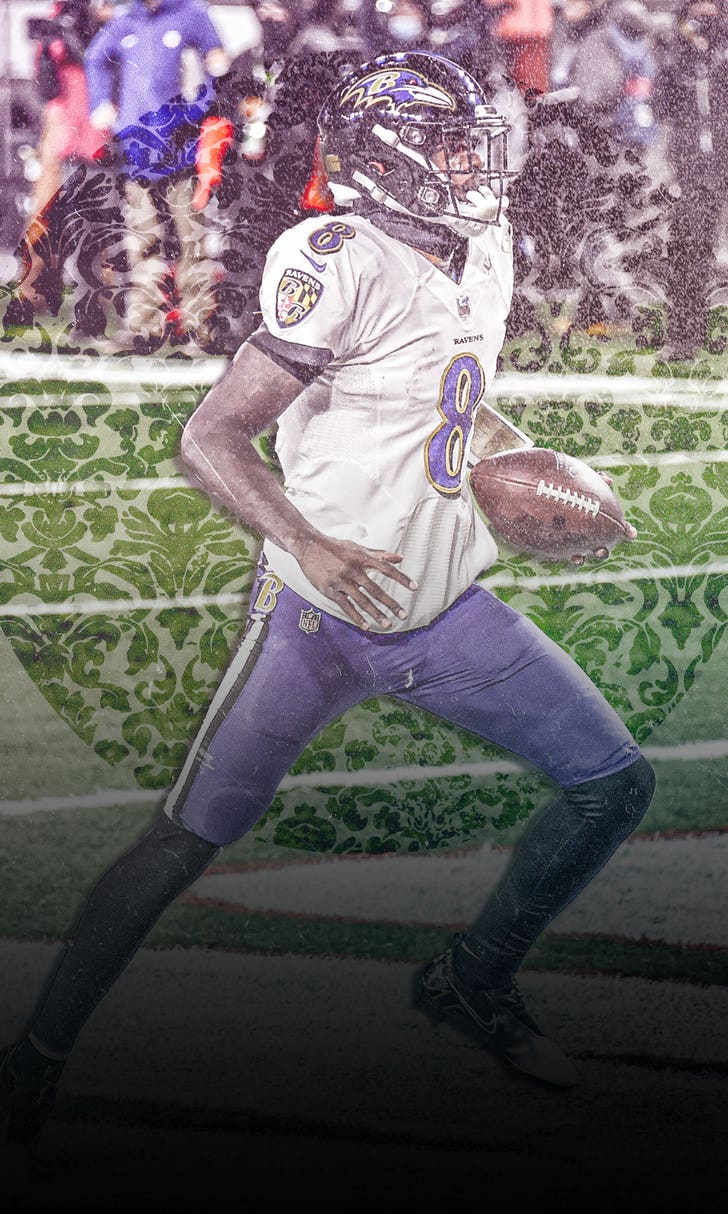 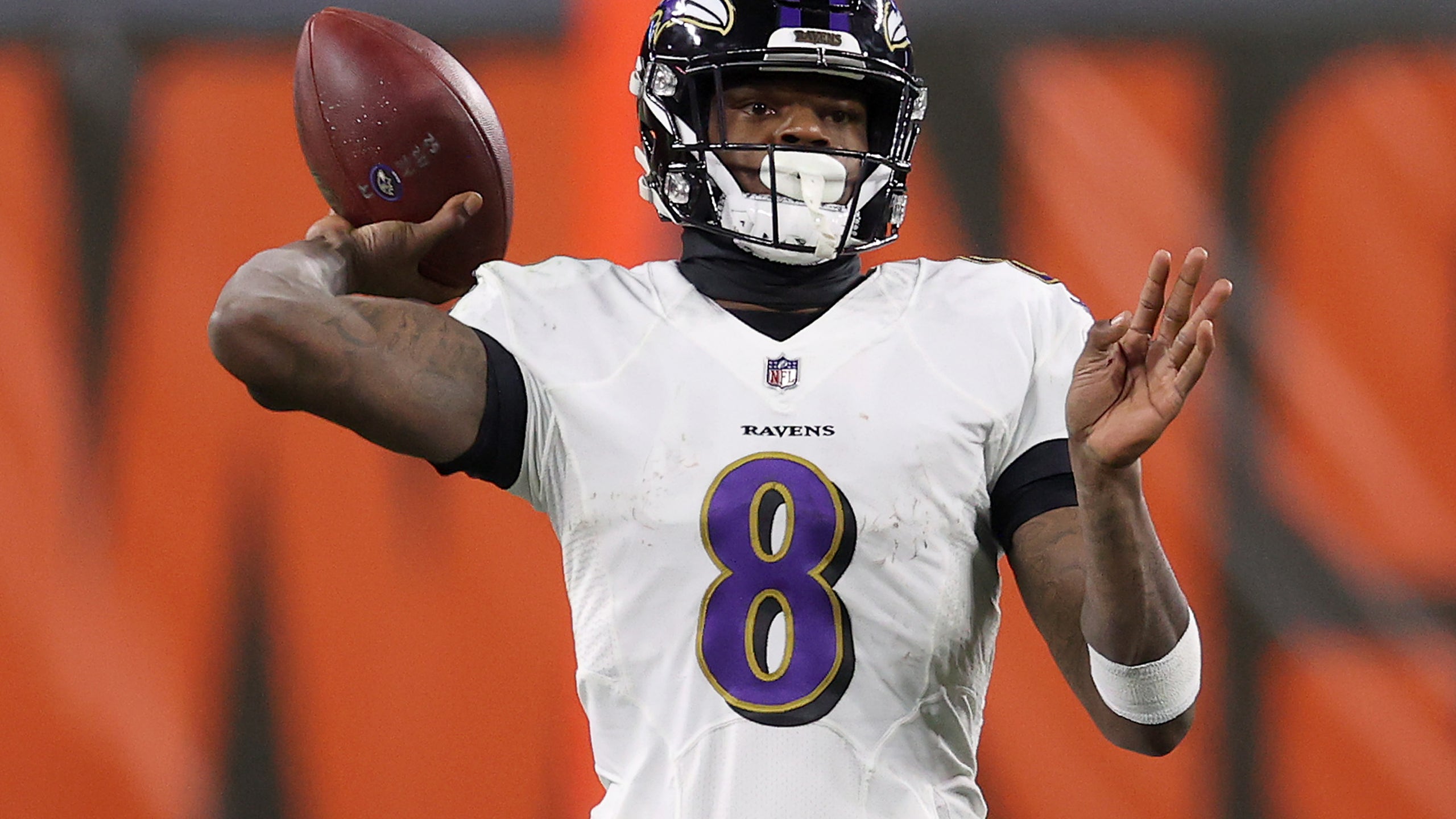 Drama is the most important ingredient for a legendary NFL game.

In Monday's instant classic, the Baltimore Ravens rallied to defeat the Cleveland Browns 47-42 in a wild AFC North shootout.

And the ending to this back-and-forth affair was further dramatized by the exit and re-entry of reigning NFL MVP Lamar Jackson, who missed a majority of the fourth quarter battling cramps.

Jackson was replaced by Trace McSorley, but McSorley also went down with a knee injury, with just 2:12 left in the fourth quarter and Baltimore trailing 35-34.

Jackson came storming out of the locker room to replace McSorley and promptly threw a 44-yard go-ahead touchdown to Marquise Brown on fourth down, capped off by a successful two-point conversion, giving Baltimore a 42-35 lead.

Four plays and 75 yards later, Baker Mayfield and the Browns had score the game once again, meaning Jackson would have to make magic at least one more time.

And that he did, driving the Ravens into field-goal range before Justin Tucker nailed a 55-yard kick to give Baltimore the lead with just two seconds left.

The Ravens would tack on two more points via a safety in the closing seconds (which gave Baltimore the ultimte backdoor cover), and just like that, Jackson completed one of his career-defining moments.

His Willis Reed, not-so-Paul-Pierce of a career-defining moment.

We've seen cramps derail some of the world's greatest athletes countless times before, including The King himself.

On Monday, FOX Sports injury analyst Dr. Matt Provencher discussed Jackson's cramping, giving four reasons why he believes the Ravens QB was indeed suffering from aches and pains as opposed to needing a bathroom break, like many on social media suggested.

And while it wasn't the Super Bowl, Jackson was still lauded for his triumphant return across the Twitter-sphere.

How To Win $250,000 on Super Bowl LV
Jason McIntyre breaks down the Bucs-Chiefs matchup and offers his tips to help you win big in this week's Super 6 contest.
9 hours ago

Worth The Bills?
Josh Allen has ascended rapidly after Buffalo took a chance on him in 2018. Did his play in 2020 earn him a big-money deal?
17 hours ago

The Numbers: Andy Reid
It's back-to-back title games for Andy Reid. Here are the numbers that define the future Hall of Famer entering Super Bowl LV.
18 hours ago
those were the latest stories
Want to see more?
View All Stories
Fox Sports™ and © 2021 Fox Media LLC and Fox Sports Interactive Media, LLC. All rights reserved. Use of this website (including any and all parts and components) constitutes your acceptance of these Terms of Use and Updated Privacy Policy. Advertising Choices. Do Not Sell my Personal Info