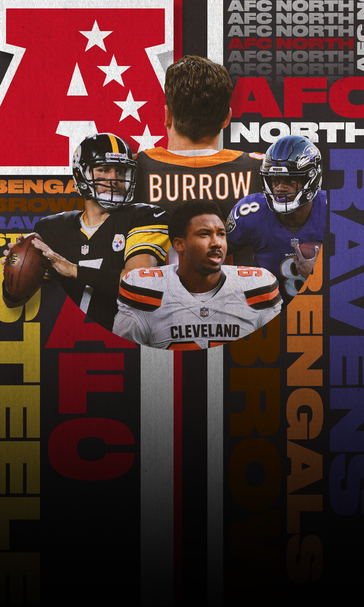 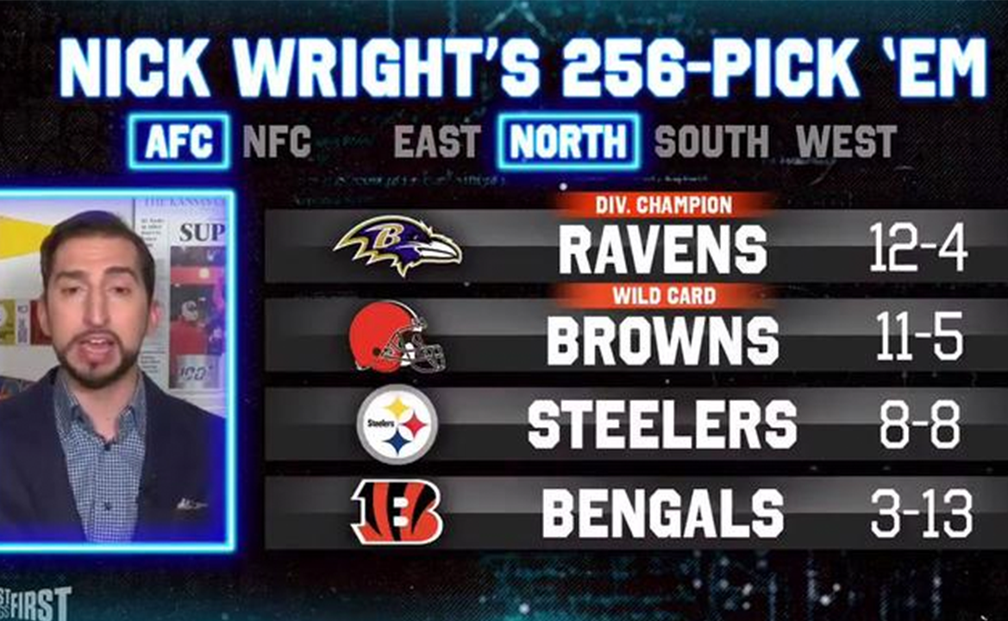 We are inching closer to the start of the 2020 NFL season, yet FOX Sports' Nick Wright has had his eye on the schedule since its official release back in May. One day after the full slate was announced, Wright sat down and boldly picked a winner for all 256 games, including the AFC North Division.

So with football right around the corner, let's take a look at Wright's breakdown of the AFC North. And check back the rest of this week as we go through each and every division. 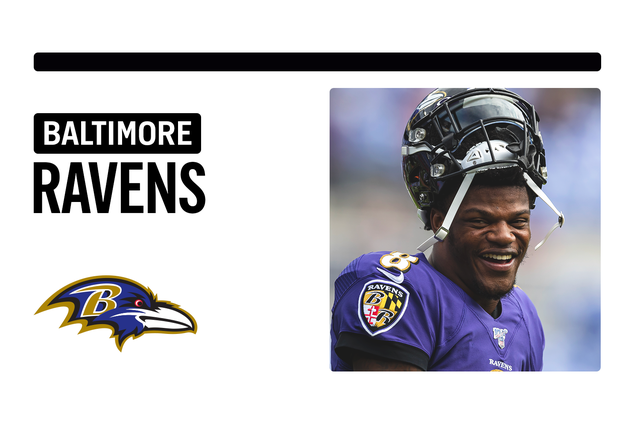 "But keep in mind, the No. 2 seed is not worth what it once was. The No. 2 seed used to be worth a bye. No longer now with 7 teams making the playoffs."

Jackson has started 22 games in his career and is 19-3 in those games. Remarkably, he's only thrown an interception in 5 of those games. However, he has benefitted from an all-around team in Baltimore, considering the Ravens are 11-1 in Jackson starts where the quarterback throws for less than 200 yards thorugh the air. 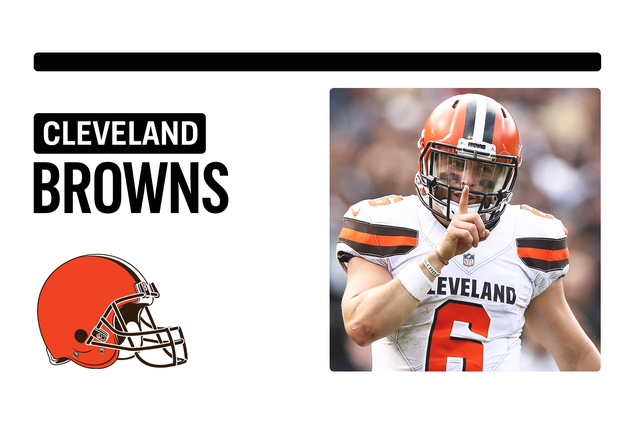 What Nick Says: "Bounce back year for the Browns, despite all the upheaval last year. The terrible coaching, Baker being a turnover machine – the Browns were still alive for the playoffs in December. Better coaching, plus Baker plays better, plus a little more fortuitous schedule luck, Browns get to 11-5."

The Cleveland Browns (6-10) suffered their 12th consecutive losing season in 2019. They have not qualified for the playoffs since 2002 and have not won a playoff game since 1994.

But Cleveland hopes a new era will begin this season with new head coach Kevin Stefanski at the helm, the franchise's 18th head coach. He will be charged with energizing QB Baker Mayfield's career, and he's proven that he can do just that, considering he led Minnesota QB Kirk Cousins to arguably the best individual seasons of his career over the past two years.

In 2018, with Stefanski as his offensive coordinator, Cousins posted career-highs in completion percentage (70.1) and touchdowns (30), and his 4,298 yards through the air were the second most of his career. And in 2019, he completed 69.1 percent of his passes and only threw 6 interceptions, his fewest as a full-time NFL starter. 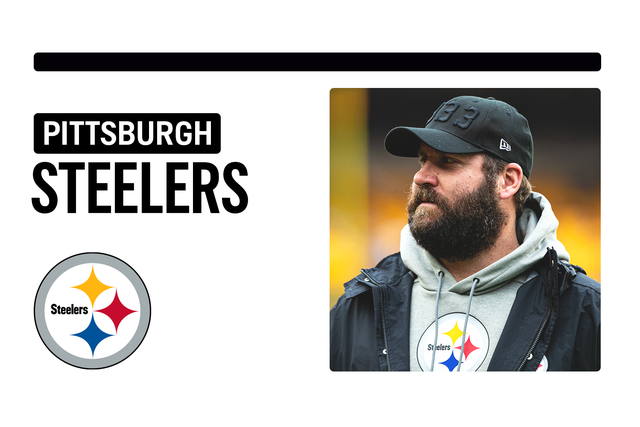 What Nick Says: "Mike Tomlin's never had a losing record – I don't think it starts now. But I do think he goes 8-8 once again.

"I don't trust Big Ben's health fully, I don't trust that offense fully. As much as I think Tomlin is a great coach and the defense should be excellent, I think Pittsburgh is going to run into some trouble, on the road in particular, and we're going to see the end of Big Ben's run in Pittsburgh by the end of this season."

Steelers QB Ben Roethlisberger went down in the second game of 2019, suffering a season-ending shoulder injury. From there, the Steelers struggled to keep a QB healthy – they rotated between second and third-string QBs Mason Rudolph and Devlin Hodges.

Roethlisberger has rarely put together a losing campaign as a starter. Save for a 7-8 record back in 2006, Ben has never had a losing record in Pittsburgh in seasons he's started at least 11 games. 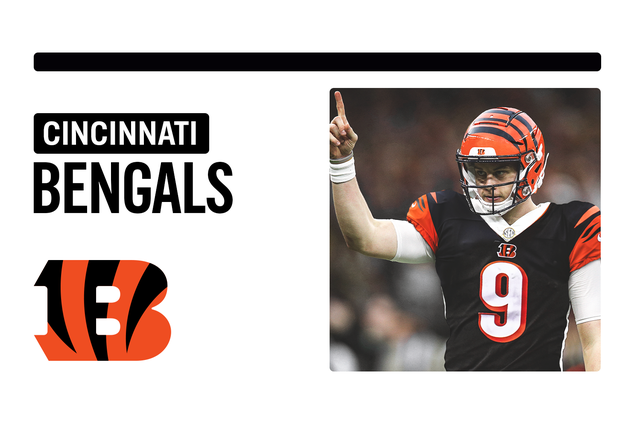 What Nick Says: "From the No. 1 pick in the draft, to next year, I think they will have the No. 2 pick in the draft. They won't be the worst team in football, and I think the season starts well for Cincinnati. I think they win at home in Week 1 against the Chargers and again in Week 4 against Jacksonville, but then it is a long stretch of losing ... en route to 3-13."

The Bengals had a rough go of it last season, finishing 2–14 after going 0–11 to start the season for first time in franchise history.

But with a loss in Week 16 of last season, they were able to secure the No. 1 pick in the draft, selecting QB Joe Burrow out of LSU. En route to an undefeated season and national championship, the Heisman Trophy winner from last season tallied several FBS records – including the most TDs in a single season in FBS history (60). 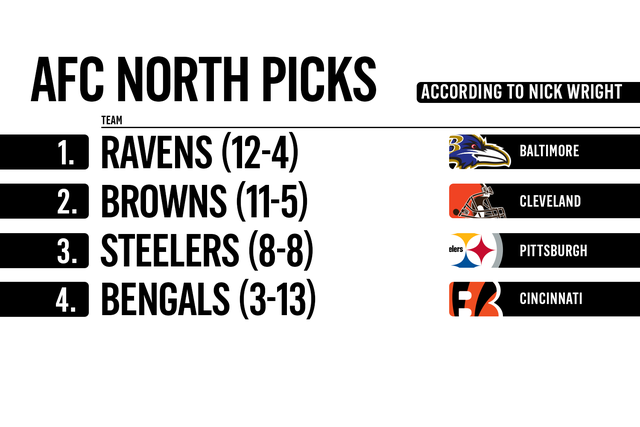 According to FOXBet, the Ravens have the best odds to win the AFC North at -188.

Check back Wednesday as Nick Wright previews the NFC North.