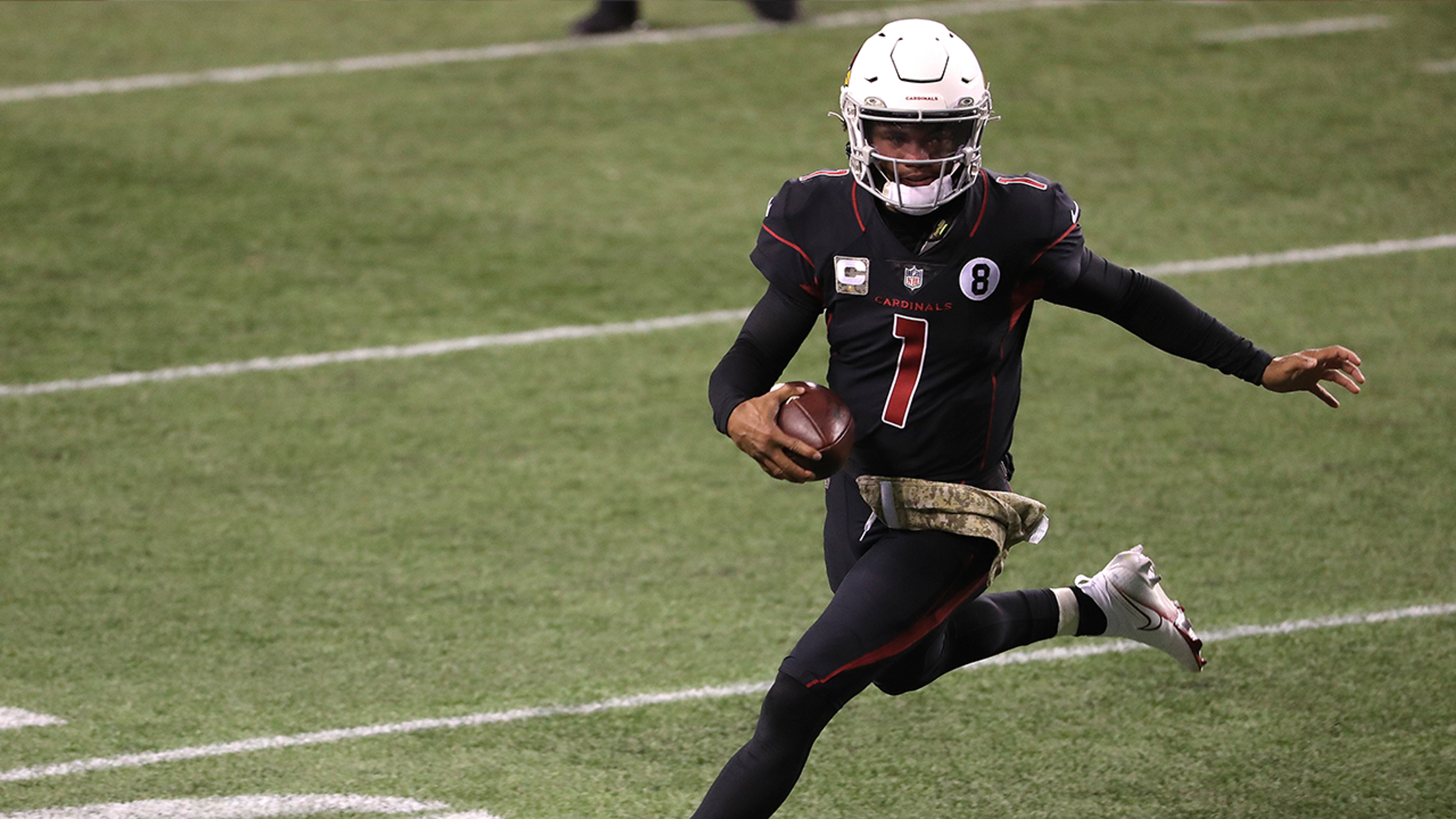 It's never a boring Sunday in 2020, as Week 12 of the NFL slate features a Denver practice squad wide receiver stepping in at quarterback and much more.

Here are the top plays from the early window of games from Week 12.

Hill is not human and neither is Mahomes

Patrick Mahomes threw an absolute strike to Tyreek Hill for the 75-yard score.

And Hill didn't stop there.

Hill finished with 269 yards and three touchdowns, while Mahomes ended the day with 462 yards and a 27-24 win.

Herbert with the Hail Mary

In a last-ditch effort, Los Angeles Chargers quarterback Justin Herbert lofted it up, and Tyron Johnson somehow brought it down in tight coverage.

Vikings get the victory!

After a wild ride in Minnesota, the Vikings completed the comeback with a touchdown snag from Chad Beebe.

Beebe clinched the win with his first career score and redeemed himself for a muffed punt just minutes before.

Daniel Jones was dropping dimes in Cincinnati to his tight end Evan Engram on the Giants' first possession.

But after suffering a hamstring injury, Colt McCoy replaced him at quarterback.

And McCoy did just enough and then some to get the job done, and launch the Giants to the top of the NFC East.

King Henry atop his throne

Henry is an All-Pro for a reason, and the Colts found that out the hard way in the first half of their matchup against the Titans.

Henry recorded three rushing touchdowns and 140 rushing yards in the first half against the Colts.

Henry also crossed the 5,000 yard rushing mark for his career in the first half.

He finished with 178 yards on the ground and three touchdowns. Not a bad day at the office.

San Francisco (5-6) handed Los Angeles (7-4) another loss, sliding the Rams into second place in the NFC West with a last-second field goal.

Tom Brady put up a fight against Mahomes and Co., including two touchdowns to Mike Evans.

Kyler Murray does something once a week that just leaves defenses baffled. This time, it was this fadeaway pass against the Patriots.

Catch him if you can

Carolina Panthers wide receiver Robby Anderson turned this two-yard reception into a 41-yard touchdown after turning on the jets.

But the Jets would put up only three points in the loss to Miami.

After three consecutive games without a touchdown pass, Baker Mayfield had two in the first half against the Jaguars, this one to tight end Austin Hooper.

Panthers rookie Jeremy Chinn scooped up this forced fumble and returned it for a touchdown against the Vikings.

Catch it in traffic

The Browns had Tyler Eifert completely covered in the endzone, and it still didn't matter with him reeling in the catch for a touchdown.

Living in the backfield

Quinnen Williams found himself in the Dolphins backfield, and that spelled bad news for Miami.

Deion Jones turned this interception into six points for the Falcons.

The pigskin landed perfectly into the hands of Richard Sherman.

New Orleans quarterback Taysom Hill ran it in for his second rushing score of the day, and his fourth touchdown on the ground in two games.

New Orleans running back Latavius Murray sent the defenders sliding as he flew into the end zone for a 36-yarder.

Los Angeles quarterback Jared Goff was feeling the pressure, as he tossed an unfortunate interception into the wanting hands of San Francisco's Javon Kinlaw for a house call.

There's going for the first down, and then there's Green Bay receiver Allen Lazard.

Rodgers to Adams is automatic

The Packers' Davante Adams climbed the ladder for six and his 500th career reception.

Chicago Bears quarterback Mitch Trubisky shot it into double coverage and was picked off at the least opportune time by Darnell Savage.

And then Savage came back for more.