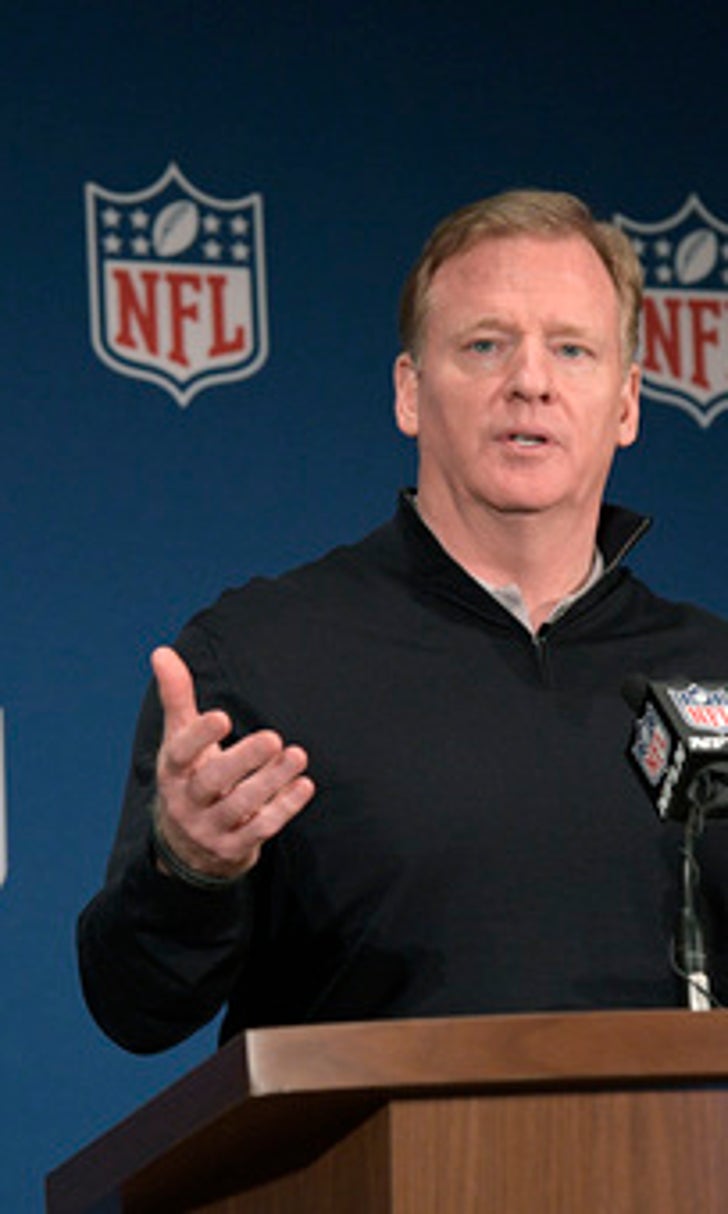 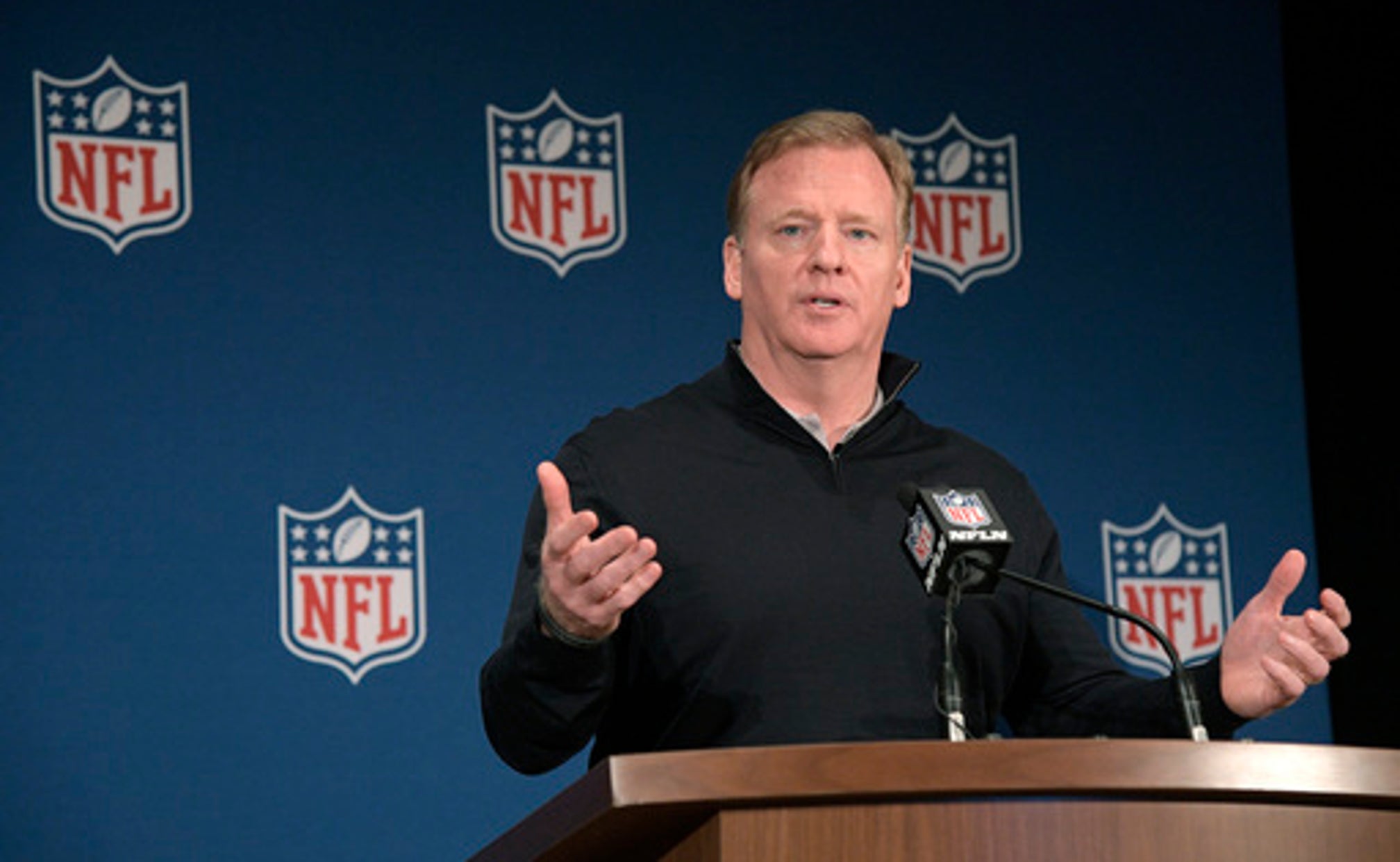 The NFL accused some lawyers representing players in the $1 billion concussion settlement of fraud and wants a special investigator appointed.

Plaintiffs' lawyers contend the league is not awarding settlement funds fast enough. So far, $227 million in claims have been awarded.

The league made its request Friday in U.S. District Court for Eastern Pennsylvania, saying that attorneys, doctors and former players are attempting to cheat the program.

The NFL cited an independent study that recommended denying more than 400 claims because of fraud, including schemes by lawyers and medical personnel working with former players.

''We want to ensure that players and their families receive the benefits they deserve,'' league lawyer Brad Karp said. ''Fraud threatens the integrity of the settlement and the prompt payment of legitimate claims.''

Karp added that the appointment of a special investigator was ''specifically contemplated'' in the agreement, and would help identify ''fraudulent claims and related misconduct.'' The motion seeks subpoena powers for the investigator.

The NFL alleges that the attempts to scheme the system are causing any delays in handing out funds. The league insists that each case be properly documented as worthy of payment.

An independent outfit handles approval of claims as part of the settlement, though the NFL can appeal claims it deems unworthy or deceitful. The motion cites a law firm advising former players as ''willing to pay doctors directly out of their pocket'' to get a qualifying diagnosis.

Christopher Seeger, co-lead class counsel for the retired NFL players, agrees that the appointment of a special investigator is appropriate.

''However, we will not allow this small number of claims to be used as an excuse by the NFL to deny payment to legitimately injured former players,'' Seeger said. ''Unlike other NFL benefits programs, this settlement is overseen by the court, and the league cannot escape its responsibility. We will make sure that former NFL players and their families receive every benefit they are entitled to under this agreement.''

Metcalf Gives It All, Seattle Falls Short
The Seahawks wide receiver made one of the defensive plays of the year, but Arizona came away with a wild, bizarre OT win.
8 hours ago

Latest on Andy Dalton, OBJ Injuries
Two big-name players and franchises suffered injuries on Sunday. Here's what you need to know.
14 hours ago

NFL's Top Plays Of Week 7
Sunday's slate featured some of the wildest endings in recent memory. Here are the biggest moments from Week 7.
17 hours ago
those were the latest stories
Want to see more?
View All Stories
Fox Sports™ and © 2020 Fox Media LLC and Fox Sports Interactive Media, LLC. All rights reserved. Use of this website (including any and all parts and components) constitutes your acceptance of these Terms of Use and Updated Privacy Policy. Advertising Choices. Do Not Sell my Personal Info